Wikipedia
Nampa ( (listen)) is the largest city of Canyon County, Idaho. Its population was 81,557 at the 2010 census and estimated at 103,215 as of 2020. It is Idaho's third-most populous city. Nampa is about 20 miles (32 km) west of Boise along Interstate 84, and six miles (10 km) west of Meridian. It is the second principal city of the Boise-Nampa metropolitan area. The name "Nampa" may have come from a Shoshoni word meaning either moccasin or footprint.
Find more things to do, itinerary ideas, updated news and events, and plan your perfect trip to Nampa
ADVERTISEMENT
Omaze 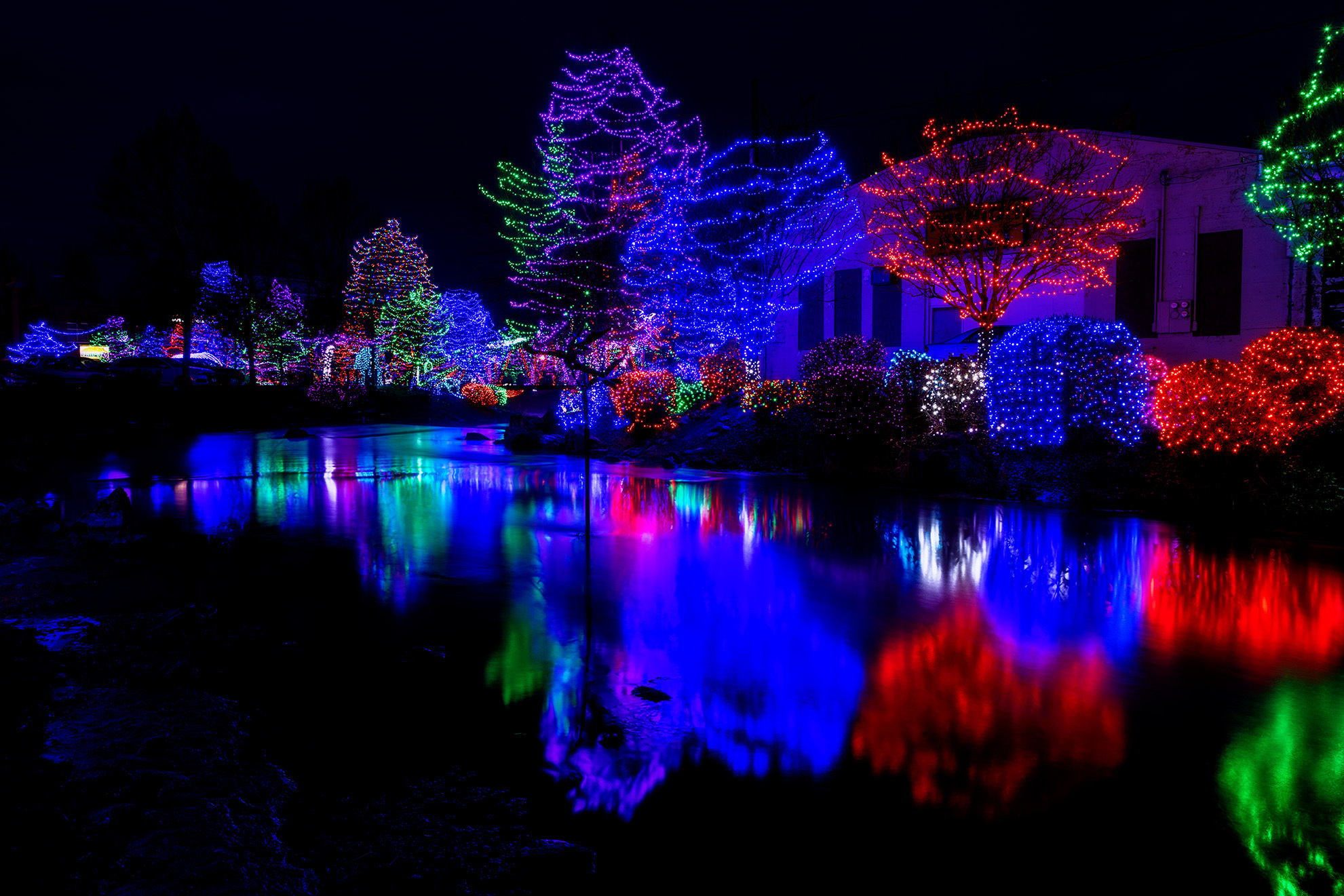 Foot roasting is a method of torture used since ancient times. The torture takes advantage of the extreme sensitivity of the sole of the foot to heat. The Romans immobilized the prisoner and pressed red-hot iron plates to the soles of his feet. The Spanish Inquisition bound the prisoner face-upward to the rack with his bare feet secured in a stocks. The soles of the feet were basted with lard or oil and slowly barbecued over a brazier of burning coals. A screen could be interposed between the feet and the coals to modulate the exposure, while a bellows controlled the intensity of the flame. A version that consisted of a chair with an integrated foot stocks was referred to as the Spanish chair, but this is readily confused with the Iron chair. By way of contrast, in the Brittany chair, the coals were held in a movable iron tray which could be cranked upward until it actually made contact with the feet. Added diversions included placing slivers of hot coals between the toes, or suspending the prisoner head-downward and placing hot coals directly on the soles. The destruction of the Order of the Knights Templars is credited largely to foot roasting, which was committed with savagery literally sufficient to drive the sufferers to insanity; to add to the hideous cruelty, many Knights also had their toes denailed.Foot roasting remains a popular technique of torture to this day. During the Cold War, KGB torturers made use of metal clothes irons heated red-hot and applied directly to the naked soles or explored the delicate webbing between the prisoner's toes using either a soldering iron or an electric wood-burning pencil. 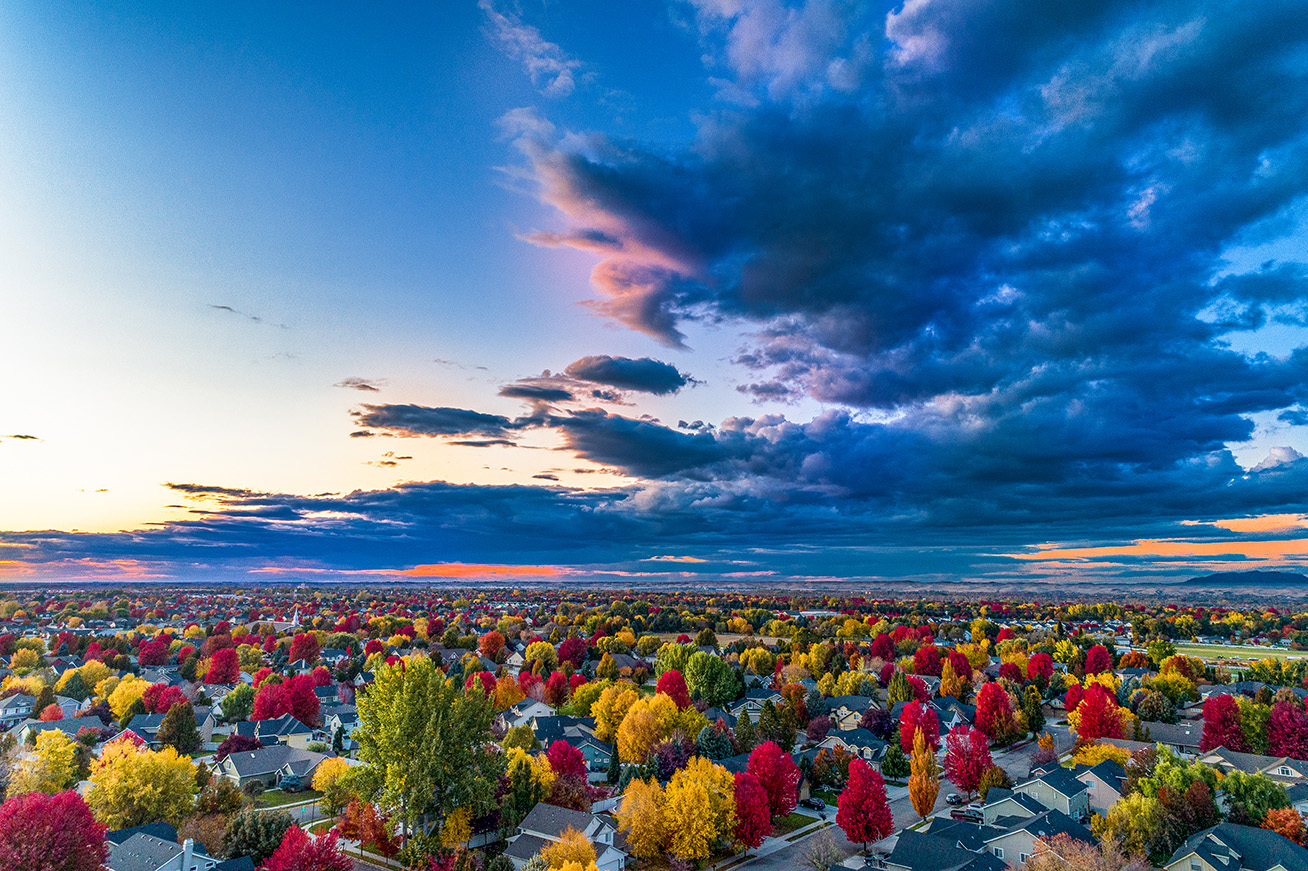 Meridian is a city located in Ada County in the U.S. state of Idaho. As of the 2010 census, the population of Meridian was 75,092 making it then the third largest city in Idaho after Boise and Nampa. Meridian is considered the state's fastest-growing city and among the fastest-growing cities in the United States. With a 2020 Census estimate of 121,182 and a 1,000 percent increase in population since 1990, the city is currently estimated as the second largest in the state. 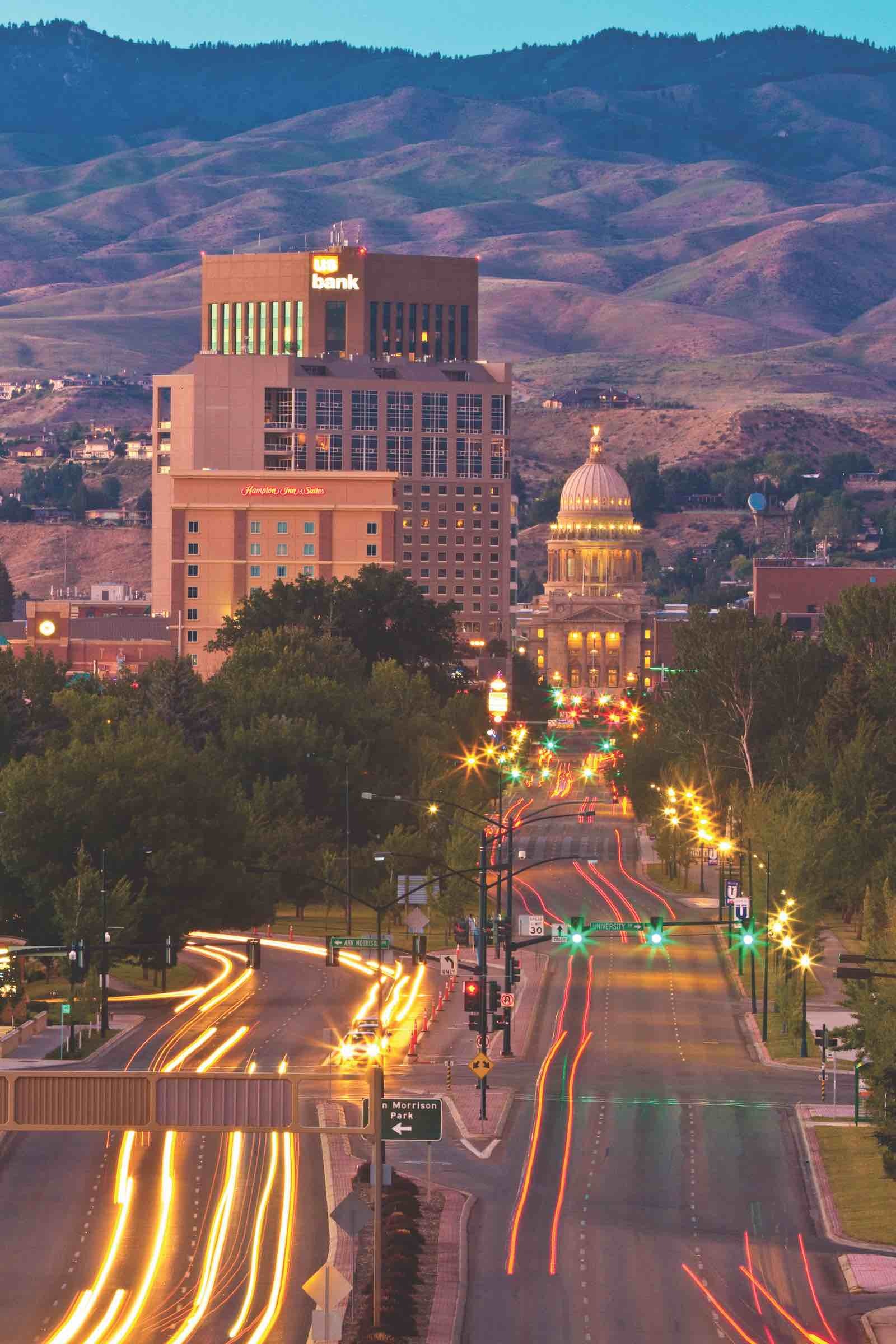 Boise, Idaho’s Capital City is unlike most cities. The City of Trees is a rare blend of urban and outdoors; active and relaxing; family-friendly and unforgettable. 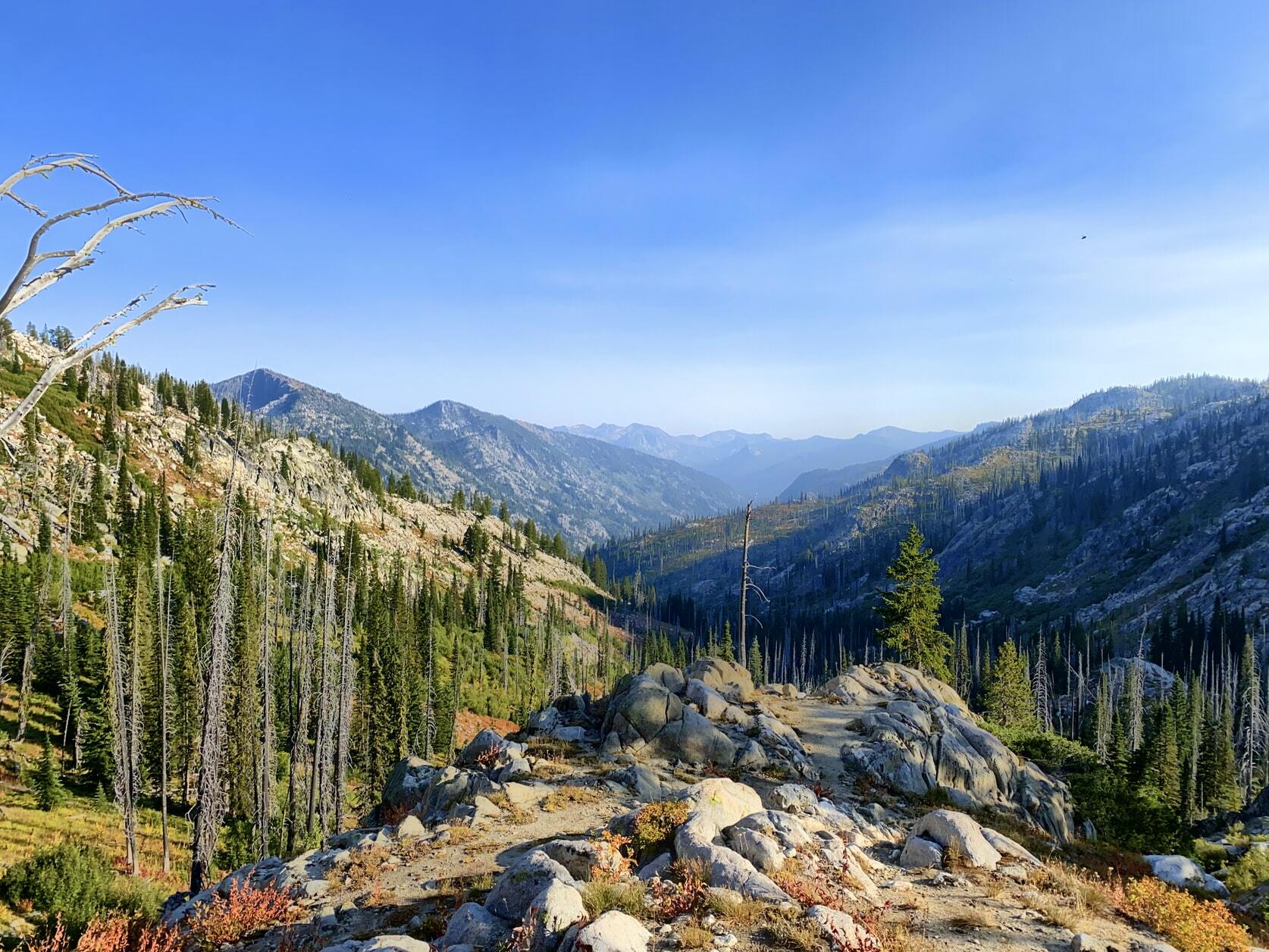 McCall is a resort town on the western edge of Valley County, Idaho, United States. Named after its founder, Tom McCall, it is situated on the southern shore of Payette Lake, near the center of the Payette National Forest. The population was 2,991 as of the 2010 census, up from 2,084 in 2000.Originally a logging community whose last sawmill closed in 1977, McCall is now an all-season tourist destination for outdoor recreation. The resort town is known for its Winter Carnival, extended winters, and one of the highest average snowfalls in the state.