Wikipedia
Aurora is a city in the Chicago metropolitan area located partially in DuPage, Kane, Kendall, and Will counties in the U.S. state of Illinois. Located primarily in DuPage and Kane counties, it is the second most populous city in Illinois, after Chicago, and the 144th most populous city in the United States. The population was 197,899 at the 2010 census, and was 180,542 as of the 2020 Census.Founded within Kane County, Aurora's city limits have expanded into DuPage, Will, and Kendall counties. Once a mid-sized manufacturing city, Aurora has grown since the 1960s. From 2000 to 2009, the U.S. Census Bureau ranked the city as the 46th fastest growing city with a population of over 100,000.In 1908, Aurora adopted the nickname "City of Lights", because in 1881 it was one of the first cities in the United States to implement an all-electric street lighting system. Aurora's historic downtown is located on the Fox River, and centered on Stolp Island. The city is divided into three regions, the West Side, on the west side of the Fox River, the East Side, between the eastern bank of the Fox River and the Kane/DuPage County line, and the Far East Side/Fox Valley, which is from the County Line to the city's eastern border with Naperville. The Aurora area has some significant architecture, including structures by Frank Lloyd Wright, Ludwig Mies van der Rohe, Bruce Goff and George Grant Elmslie. Aurora is also home to over 50 Sears Catalog Homes and seven Lustron all-steel homes. The Hollywood Casino Aurora, a dockside gaming facility with 53,000 square feet (4,900 m2) and 1,200 gaming positions, is located along the river in downtown Aurora.

Find more things to do, itinerary ideas, updated news and events, and plan your perfect trip to Aurora
ADVERTISEMENT 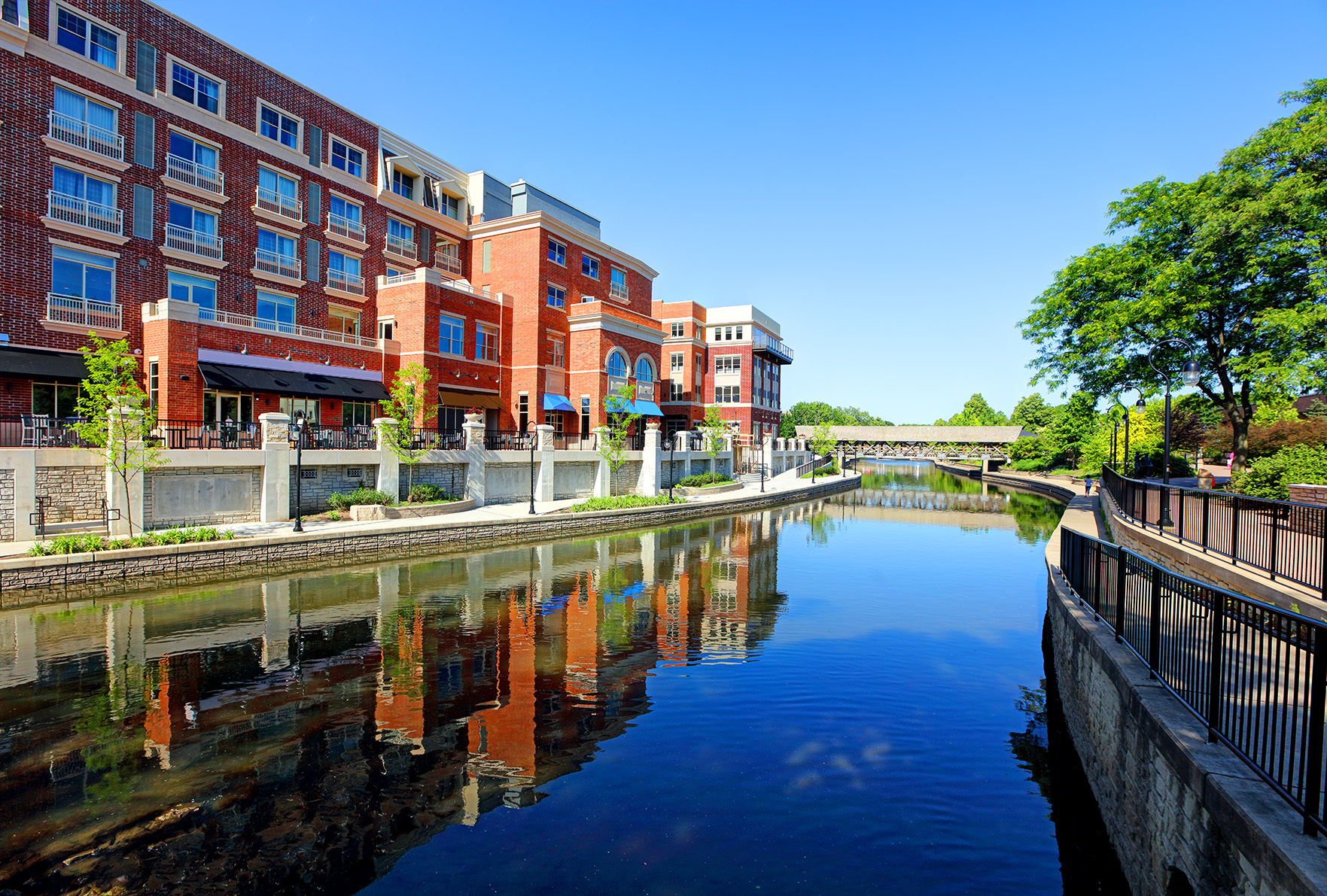 Naperville () is a city in DuPage and Will counties in the U.S. state of Illinois, it is a suburb of Chicago. Located 28 miles (45 km) west of Chicago, Naperville was founded in 1831 and is the fourth most populous city in Illinois. 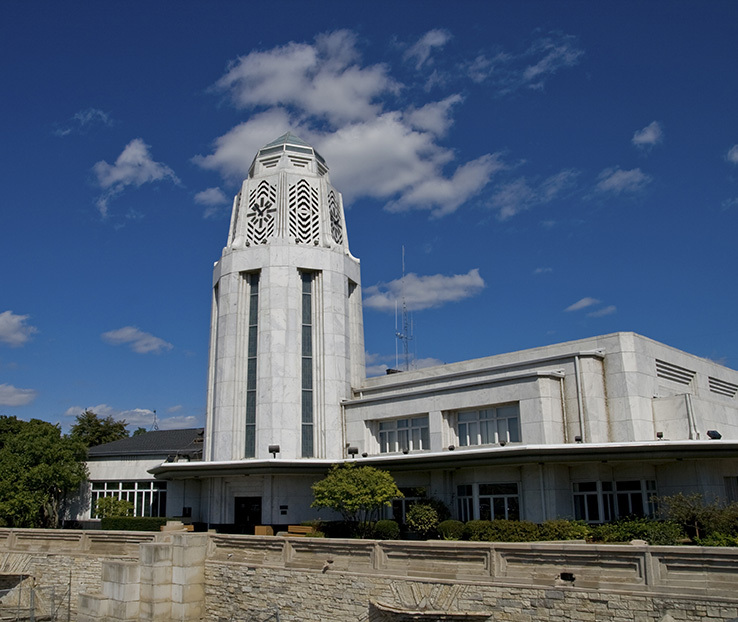 St. Charles is an affluent city in DuPage and Kane counties in the U.S. state of Illinois. It lies roughly 40 miles (64 km) west of Chicago on Illinois Route 64. As of the 2010 census the population was 32,974, and as of 2019 the population had decreased to an estimated 32,887. The official city slogan is "Pride of the Fox", after the Fox River that runs through the center of town. St. Charles is part of a tri-city area along with Geneva and Batavia, all western suburbs of similar size and relative socioeconomic condition. 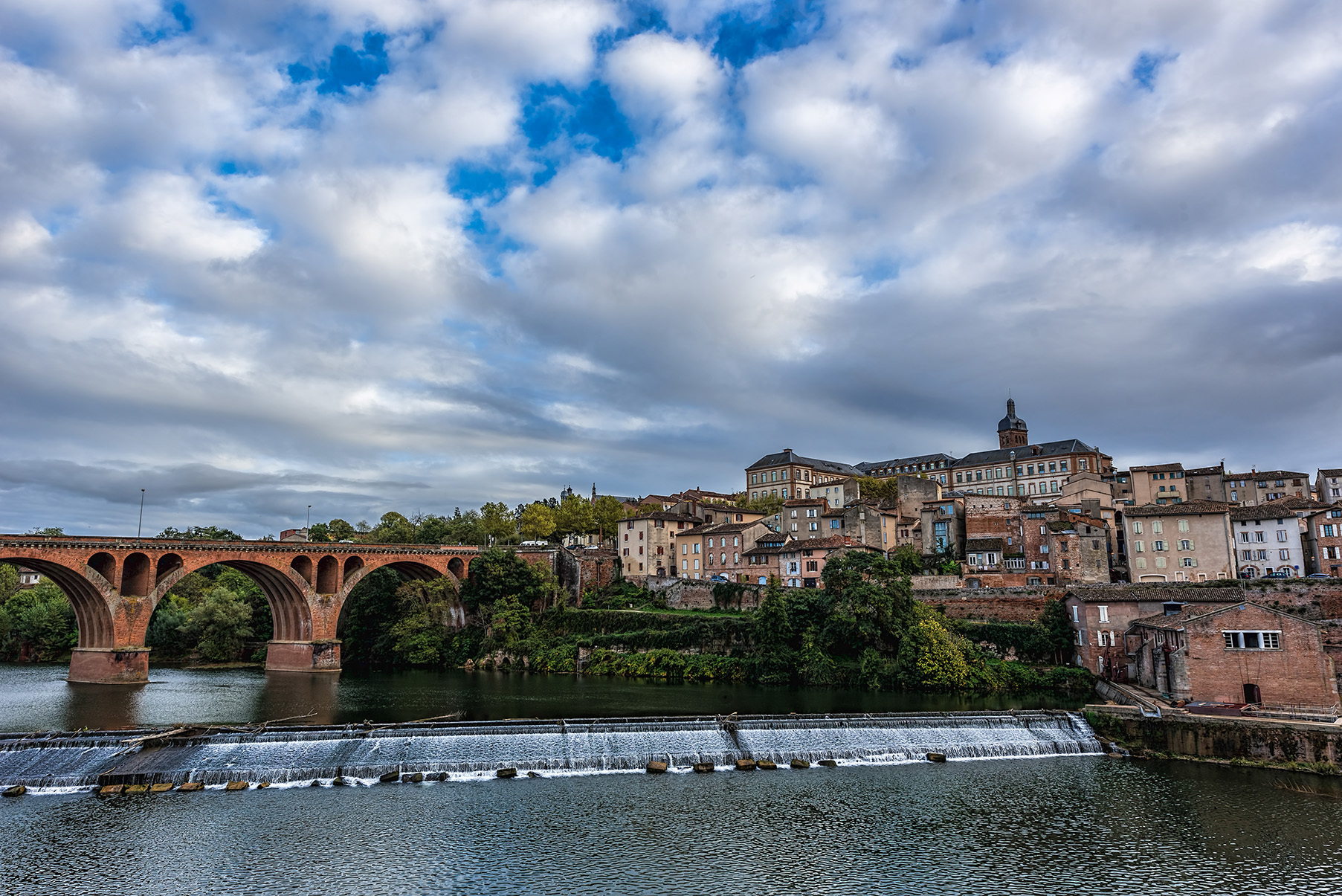 Lisle ( LY-əl) is a village in DuPage County, Illinois, United States. The population was 22,390 at the 2010 census, and in 2019 the population was recorded to be 23,270. It is part of the Chicago metropolitan area and the Illinois Technology and Research Corridor. It is also the headquarters of the Nuclear Regulatory Commission Region III. In July 2007, Lisle was ranked No. 20 in Money magazine's list of "100 Best Places to Live" and No. 17 on their 2009 list of the "Best Places for the Rich and Single." 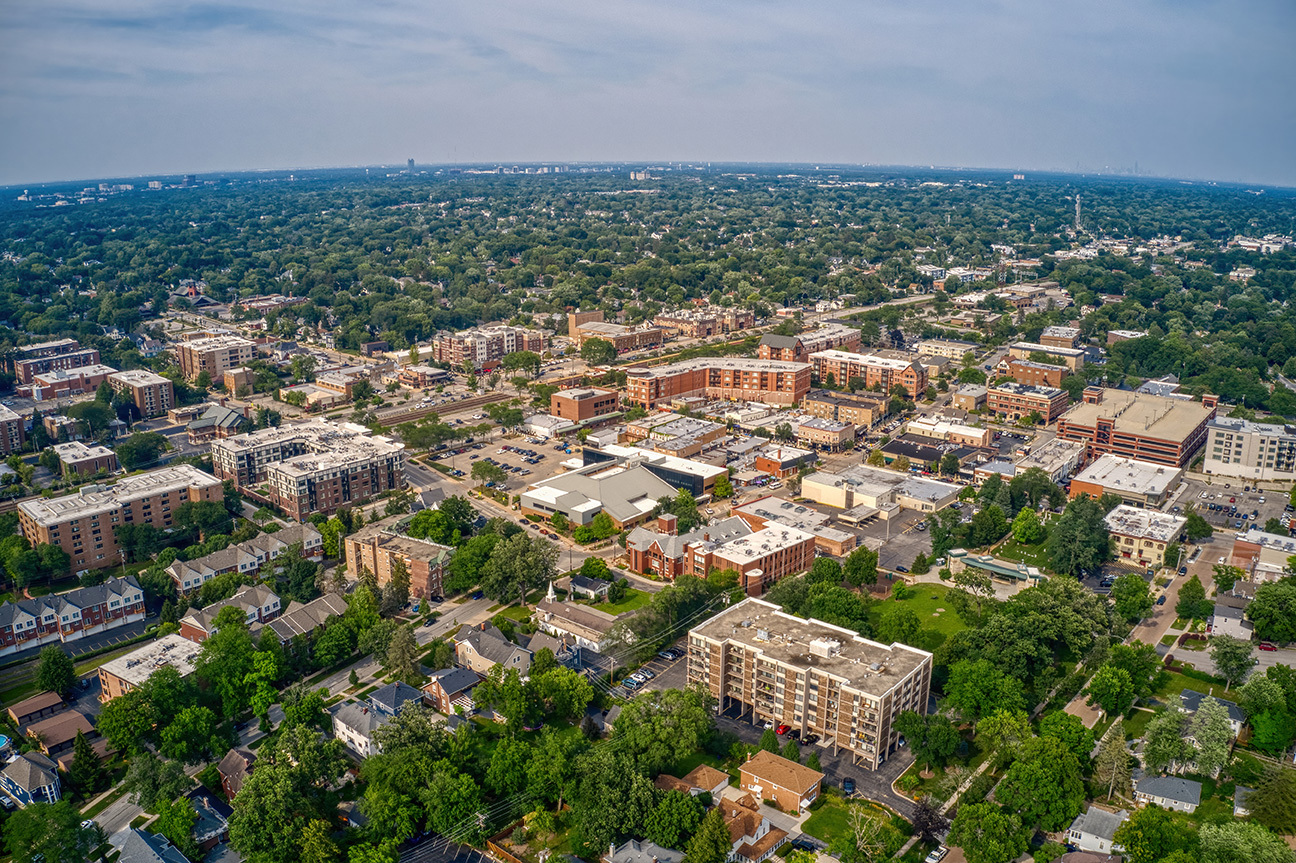 Downers Grove is a village in DuPage County, Illinois, United States. It was founded in 1832 by Pierce Downer, whose surname serves as the eponym for the village. It is a south-western suburb of Chicago in the I-55 Corridor.