Wikipedia
Effingham is a city in and the county seat of Effingham County, Illinois, United States. It is in South Central Illinois. Its population was 12,511 at the 2019 census estimate. The city is part of the Effingham, IL Micropolitan Statistical Area. Effingham is home to a 198-foot-tall cross, The Cross at the Crossroads. The city bills itself as "The Crossroads of Opportunity" because of its location at the intersection of two major Interstate highways: I-57 running from Chicago to Sikeston, Missouri, and I-70 running from Utah to Maryland. It is also served by U.S. Route 45, which runs from Ontonagon, Michigan to Mobile, Alabama, U.S. Route 40, the historic National Road, which stretches from Atlantic City, New Jersey to Silver Summit, Utah, and Illinois routes 32 and 33 also run through the city. It is also a major railroad junction, the crossing of the Illinois Central main line from Chicago to Memphis with the Pennsylvania Railroad line from Indianapolis to St. Louis. For this reason, Effingham has a much broader range of restaurants and lodging facilities than other typical towns of its size. 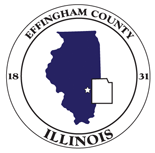 Find more things to do, itinerary ideas, updated news and events, and plan your perfect trip to Effingham
ADVERTISEMENT 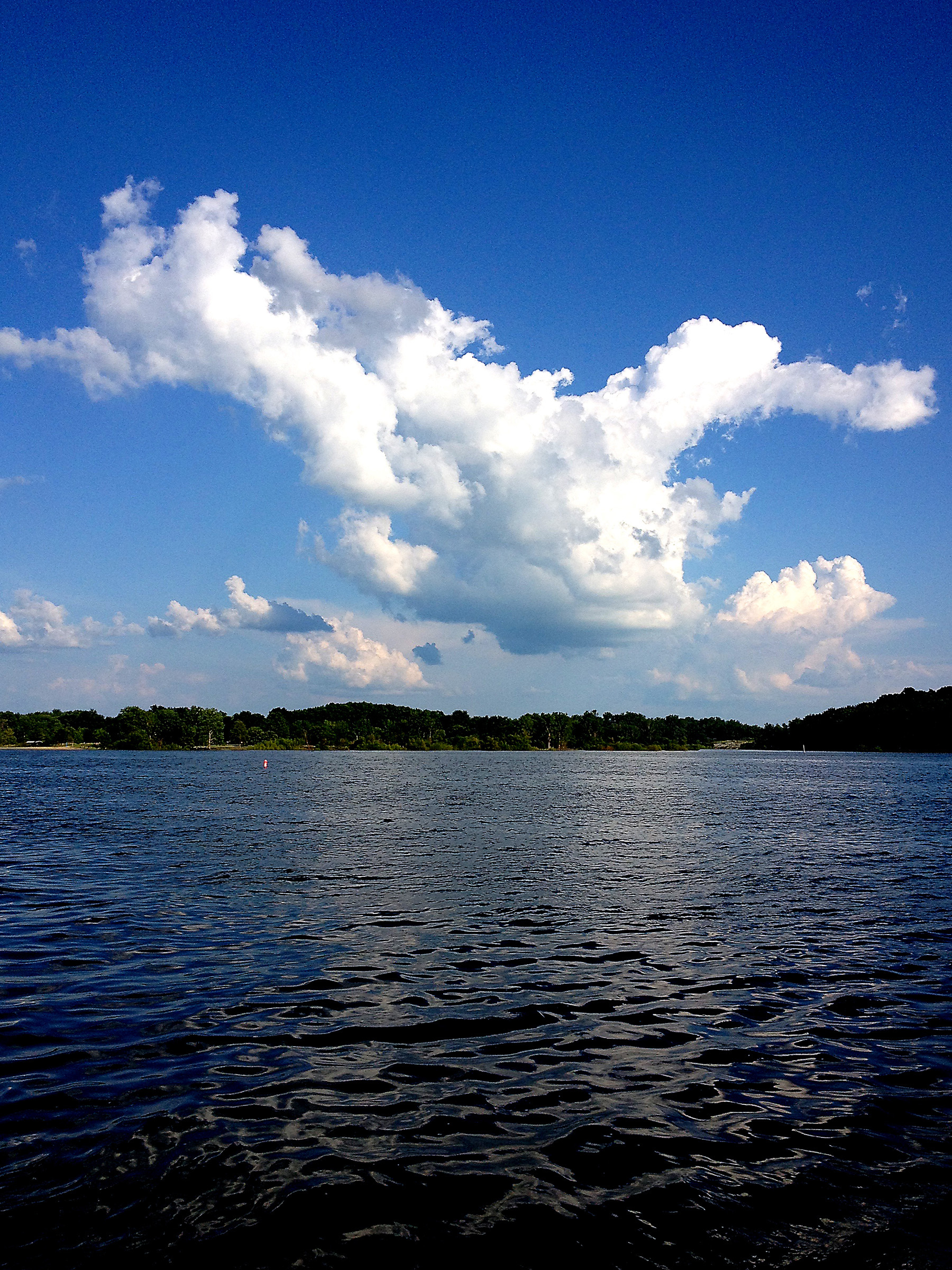 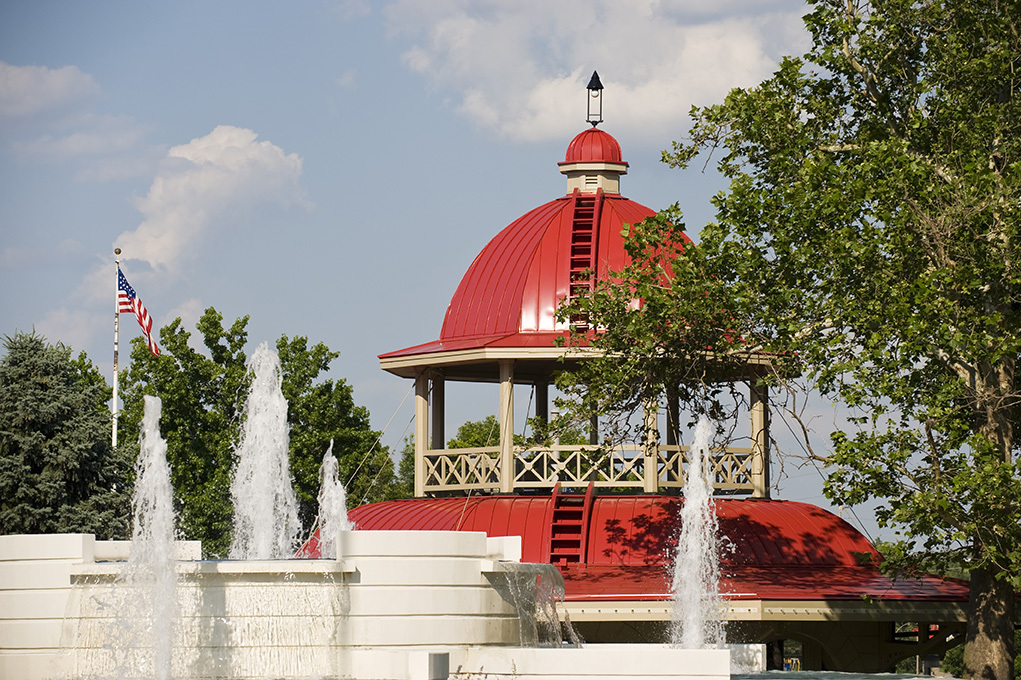 Decatur is the largest city and the county seat of Macon County in the U.S. state of Illinois, with a population of 70,522 as of the 2020 Census. The city was founded in 1829 and is situated along the Sangamon River and Lake Decatur in Central Illinois. Decatur is the seventeenth-most populous city in Illinois.The city is home of private Millikin University and public Richland Community College. Decatur has an economy based on industrial and agricultural commodity processing and production, including the North American headquarters of agricultural conglomerate Archer Daniels Midland, international agribusiness Tate & Lyle's largest corn-processing plant, and the designing and manufacturing facilities for Caterpillar Inc.'s wheel-tractor scrapers, compactors, large wheel loaders, mining class motor grader, off-highway trucks, and large mining trucks. 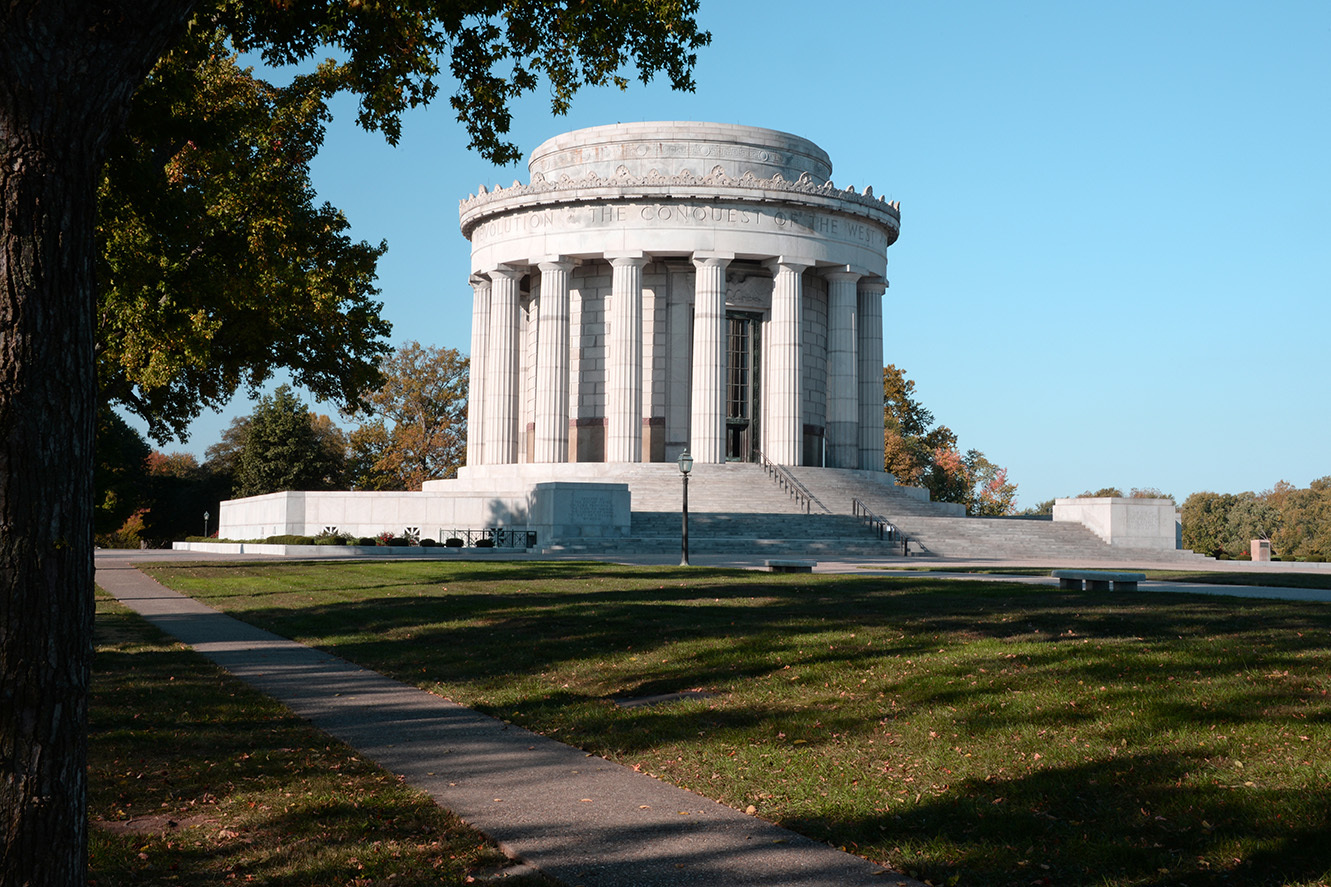 Vincennes University (VU) is a public university with its main campus in Vincennes, Indiana. Founded in 1801 as Jefferson Academy, VU is the oldest public institution of higher learning in Indiana. VU was chartered in 1806 as the Indiana Territory's four-year university and remained the state of Indiana's sole publicly funded four-year university until the establishment of Indiana University in 1820. In 1889, VU was chartered by the State of Indiana as a two-year university. From 1999 to 2005, Vincennes University was in a state-mandated partnership with what became the Ivy Tech Community College. In 2005, VU began offering baccalaureate degrees. VU's campus in Vincennes is a residential campus nestled along the banks of the Wabash River. Other VU sites include a campus in Jasper, Indiana, the Center for Advanced Manufacturing and Logistics in Fort Branch, Indiana, along with centers for Aviation, Logistics, Advanced Manufacturing, and American Sign Language, in the Indianapolis area.