Michigan City is a city in LaPorte County, Indiana, United States. It is one of the two principal cities of the Michigan City-La Porte, Indiana Metropolitan statistical area, which is included in the Chicago-Naperville-Michigan City Combined statistical area. In the region known to locals as Michiana, the city is about 50 miles (80 km) east of Chicago and 40 miles (64 km) west of South Bend. It had a population of 31,479 at the 2010 census.

Michigan City is noted for both its proximity to Indiana Dunes National Park and for bordering Lake Michigan. It receives a fair amount of tourism during the summer, especially by residents of Chicago and nearby cities in Northern Indiana. The lighthouse is a notable symbol of the city and is incorporated in the heading of its sole newspaper, The News Dispatch, and its official seal. 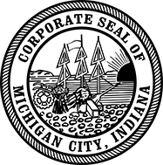 Find more things to do, itinerary ideas, updated news and events, and plan your perfect trip to Michigan City
ADVERTISEMENT 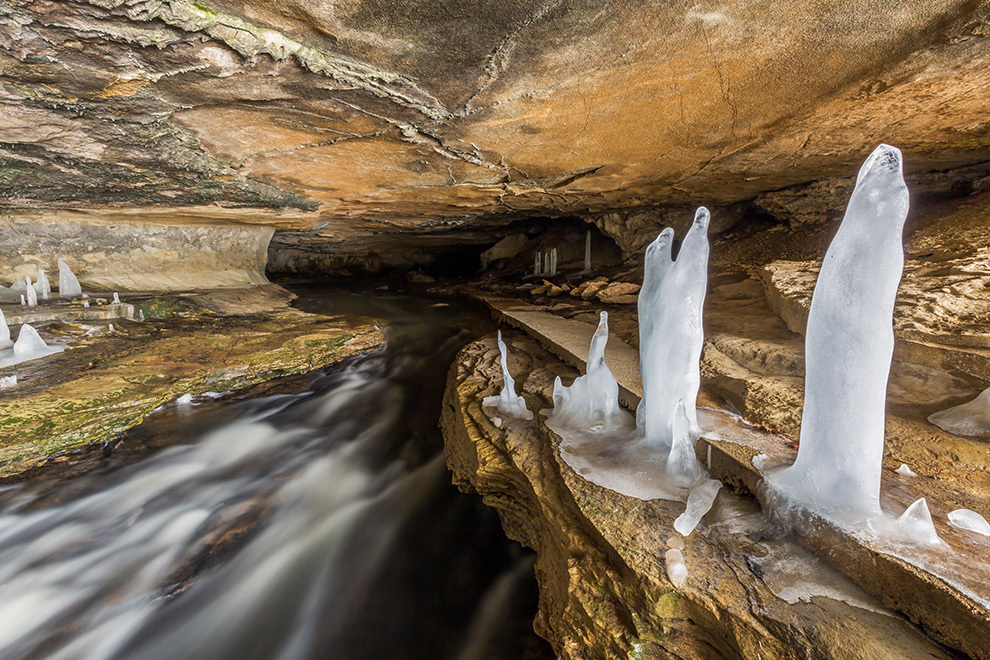 Porter County is a county in the U.S. state of Indiana. As of 2010, the population was 164,343. The county seat is Valparaiso. The county is part of Northwest Indiana, as well as the Chicago metropolitan area. Porter County is the site of much of the Indiana Dunes, an area of ecological significance. The Hour Glass Museum in Ogden Dunes documents the region's ecological significance.

The South Shore Line (reporting mark NICD) is an electrically powered interurban commuter rail line operated by the Northern Indiana Commuter Transportation District (NICTD) between Millennium Station in downtown Chicago and the South Bend International Airport in South Bend, Indiana, United States. The name refers to both the physical line and the service operated over that route. The line was built in 1901–1908 by predecessors of the Chicago South Shore and South Bend Railroad, which continues to operate freight service. Passenger operation was assumed by the NICTD in 1989. The South Shore Line is one of the last surviving interurban trains in the United States. 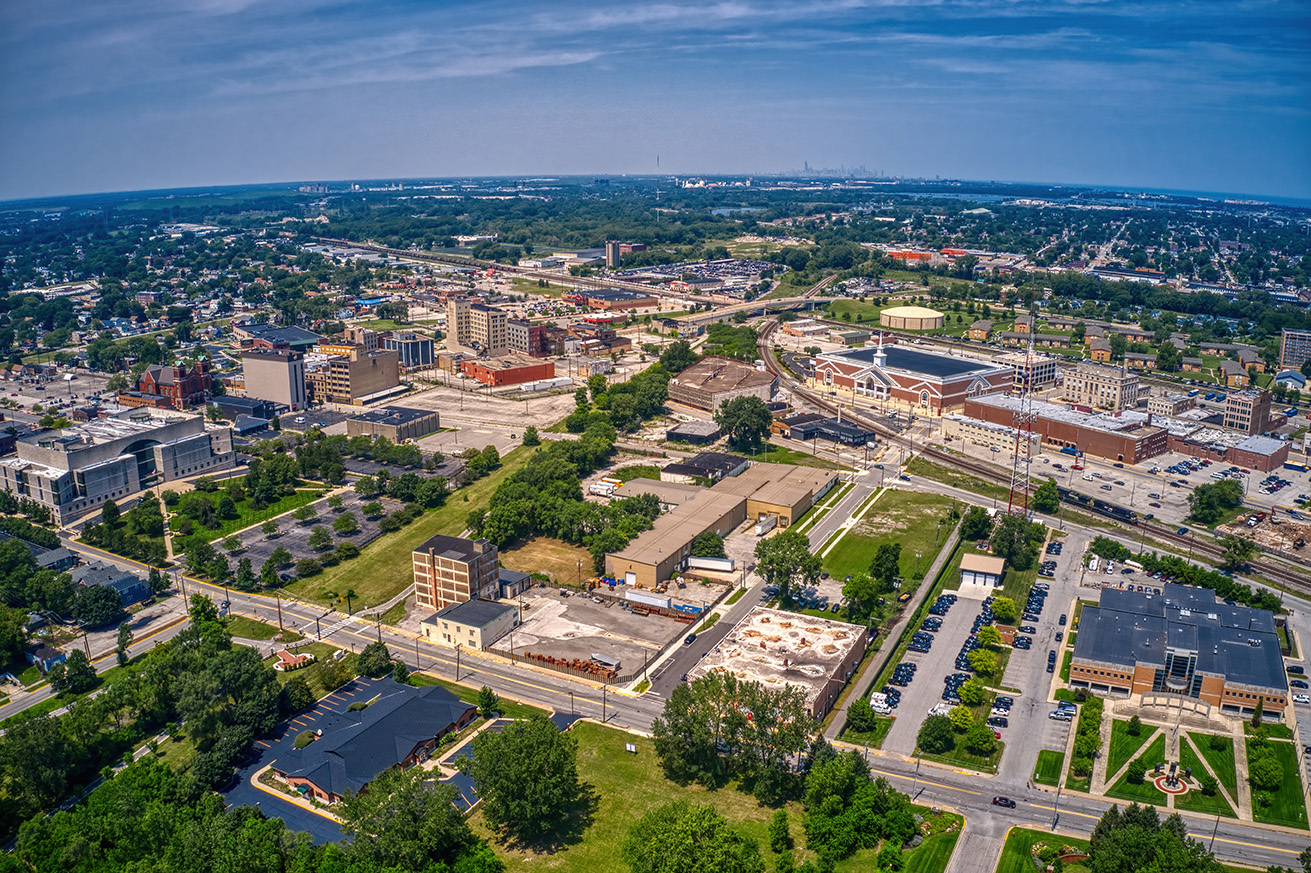 Hammond () is a city in Lake County, Indiana, United States. It is part of the Chicago metropolitan area, and the only city in Indiana to border Chicago. First settled in the mid-19th century, it is one of the oldest cities of northern Lake County. As of the 2020 United States census, it is also the largest in population: the 2020 population was 77,879, replacing Gary as the most populous city in Lake County. From north to south, Hammond runs from Lake Michigan down to the Little Calumet River; from east to west along its southern border, it runs from the Illinois state line to Cline Avenue. The city is traversed by numerous railroads and expressways, including the South Shore Line, Borman Expressway, and Indiana Toll Road. Notable local landmarks include the parkland around Wolf Lake and the Horseshoe Hammond riverboat casino. Part of the Rust Belt, Hammond has been industrial almost from its inception, but is also home to a Purdue University campus and numerous historic districts that showcase the residential and commercial architecture of the early 20th century. One of the first cities with fiber optics, and the first Afro American sports football commentators, Irvin Cross 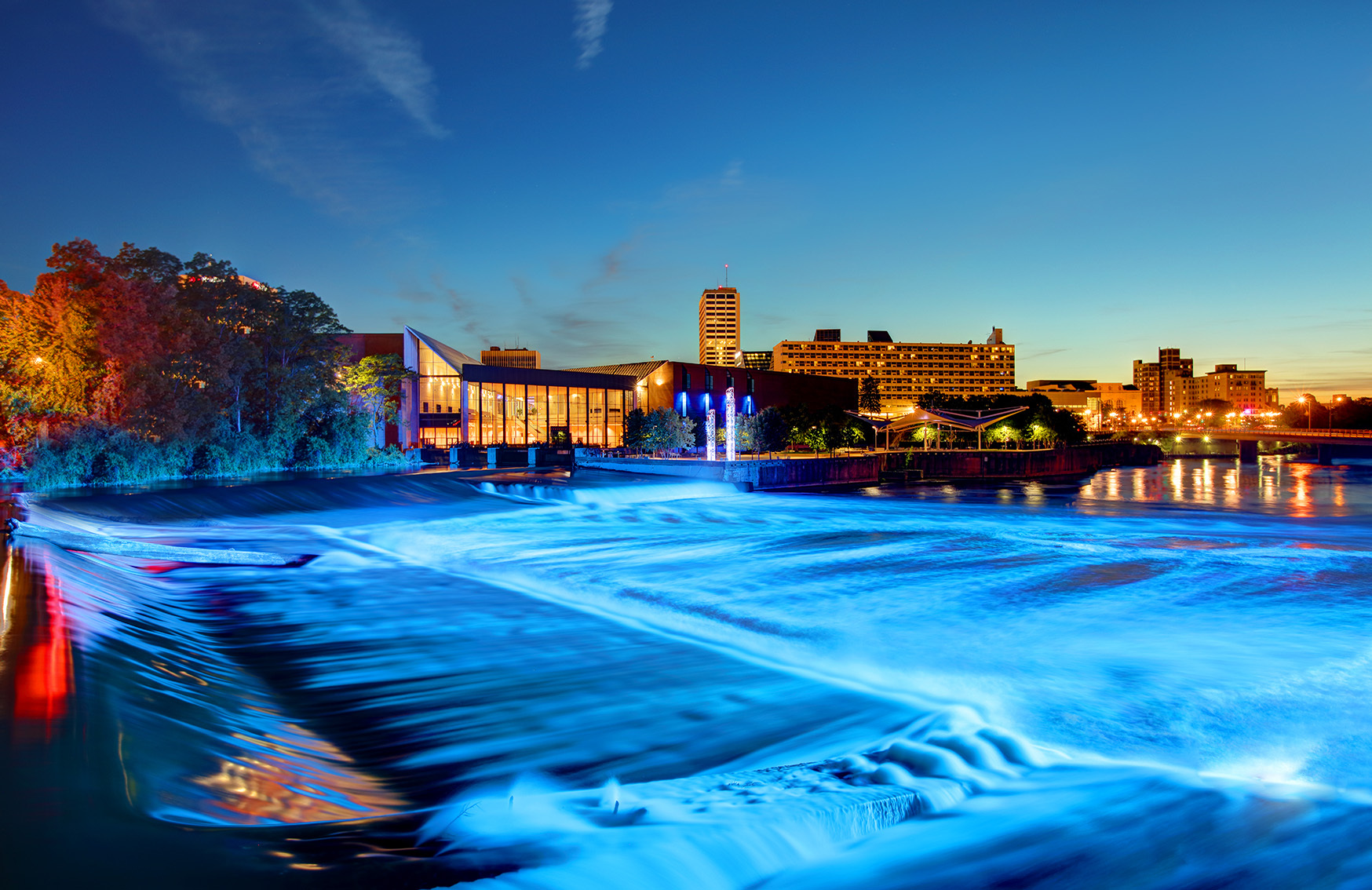 South Bend is a city in and the county seat of St. Joseph County, Indiana, on the St. Joseph River near its southernmost bend, from which it derives its name. As of the 2010 census, the city had a total of 101,168 residents; its metropolitan statistical area had a population of 318,586, while its combined statistical area had 721,296. It is the fourth-largest city in Indiana. The area was settled in the early 19th century by fur traders and was established as a city in 1865. The St. Joseph River shaped South Bend's economy through the mid-20th century. River access assisted heavy industrial development such as that of the Studebaker Corporation, the Oliver Chilled Plow Company, and other large corporations. The population of South Bend declined after 1960, when it peaked at 132,445. This was chiefly due to migration to suburban areas as well as the demise of Studebaker and other heavy industry. Today, the largest industries in South Bend are health care, education, small business, and tourism. Remaining large corporations based in the area include Crowe, Honeywell, and AM General. The city's economy and culture are influenced by the nearby University of Notre Dame.The city population has recently started to increase for the first time in nearly 50 years. The old Studebaker plant and surrounding area, now called Ignition Park, is being redeveloped as a technology center to attract new industry.The city has recently been featured in national news coverage of former mayor Pete Buttigieg, a candidate in the 2020 Democratic Party presidential primaries and current Secretary of Transportation in the Biden administration.