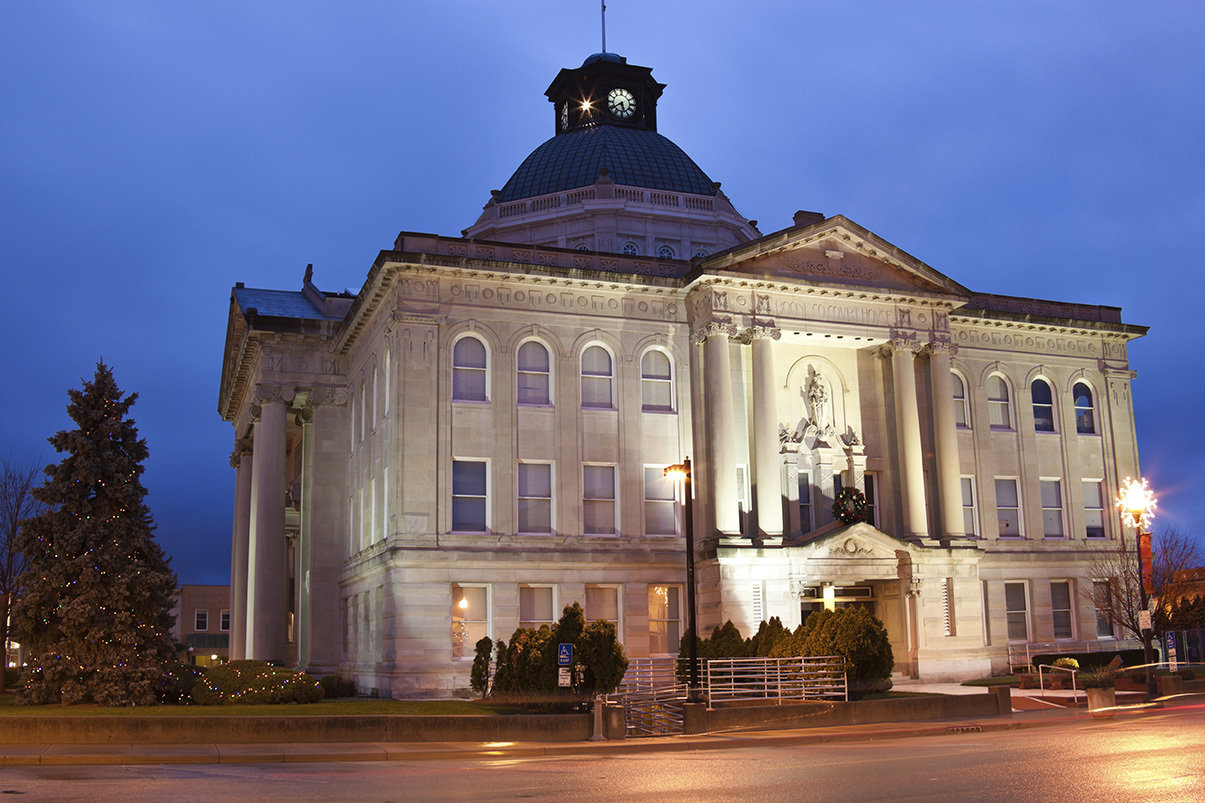 Boone County is a county in the U.S. state of Indiana. As of 2010, the population was 56,640. The county seat (and the county's only incorporated city) is Lebanon. Indiana's center of population is located in eastern Boone County, just northwest of the town of Sheridan in neighboring Hamilton County. 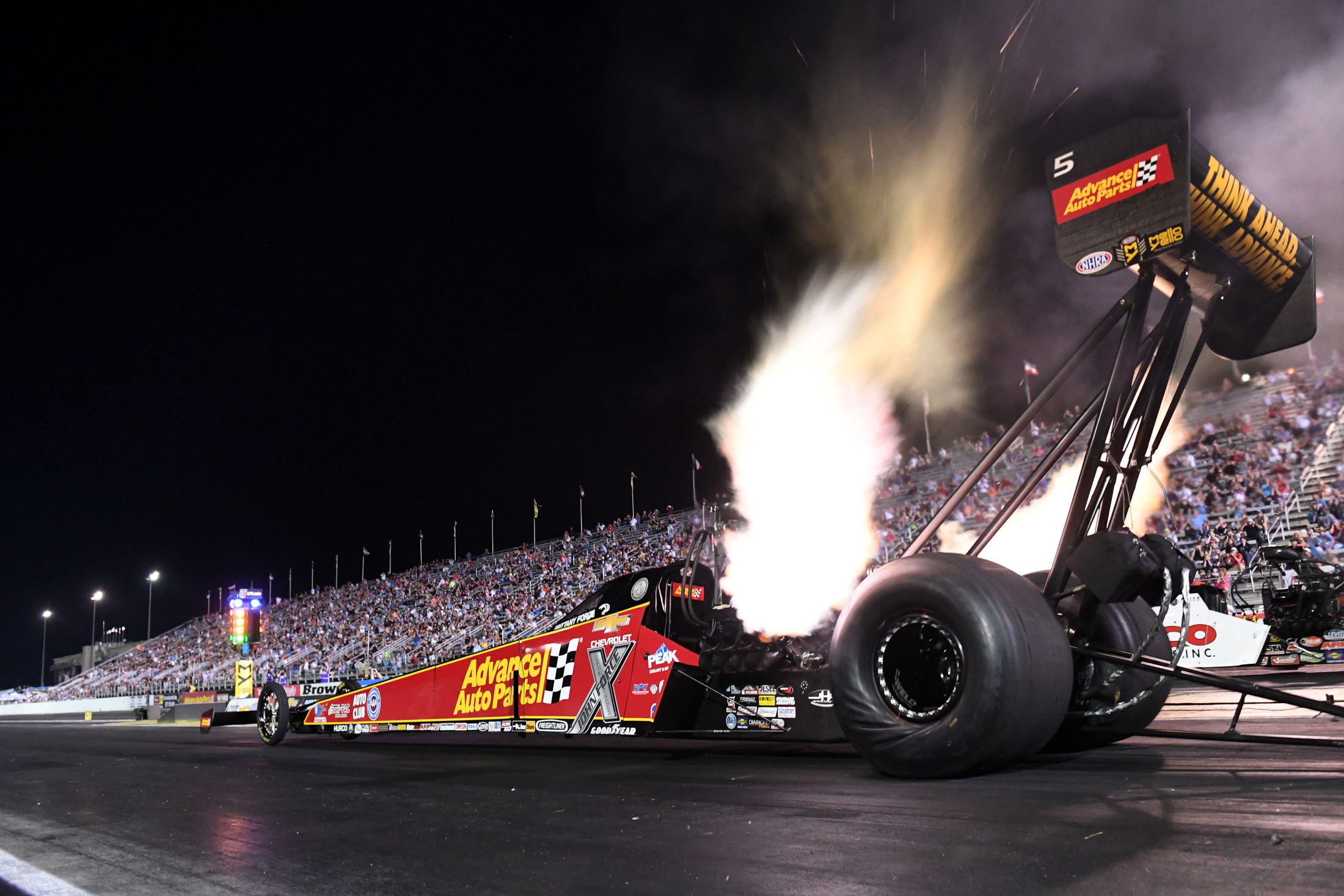 Hendricks County has something for everyone. A major race track, multi-generational orchard, water park and more add to the allure. 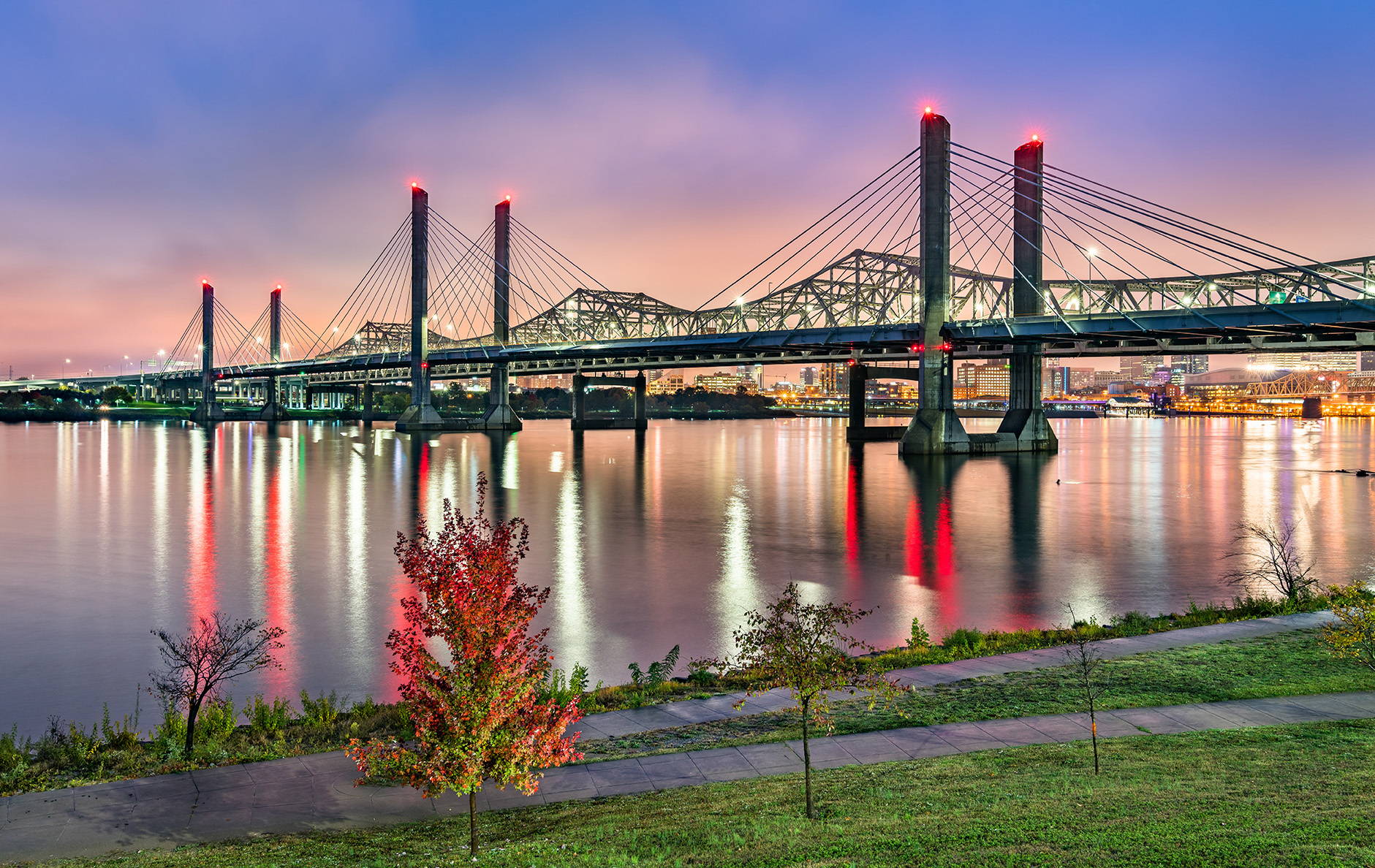 Jefferson County is a county located in the U.S. state of Indiana. As of 2018, the population was 32,208. The county seat is Madison. 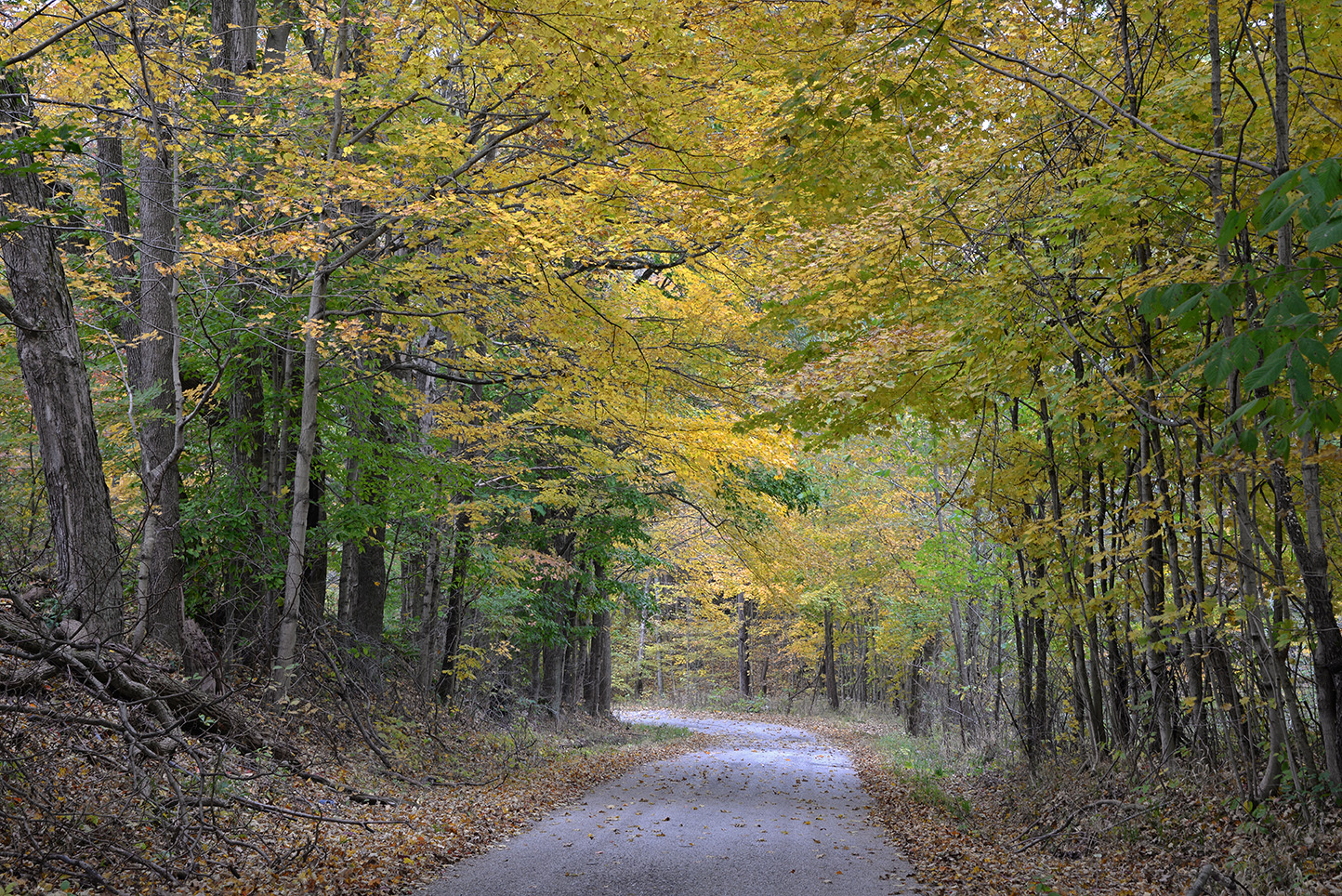 Putnam County is a county in the U.S. state of Indiana. As of the 2010 United States Census, the population was 37,963. The county seat is Greencastle. The county was named for Israel Putnam, a hero in the French and Indian War and a general in the American Revolutionary War. The county was created in 1821 and organized in April 1822.Putnam County is included in the Indianapolis-Carmel-Anderson, IN Metropolitan Statistical Area.