Find more things to do, itinerary ideas, updated news and events, and plan your perfect trip to Nashville
ADVERTISEMENT 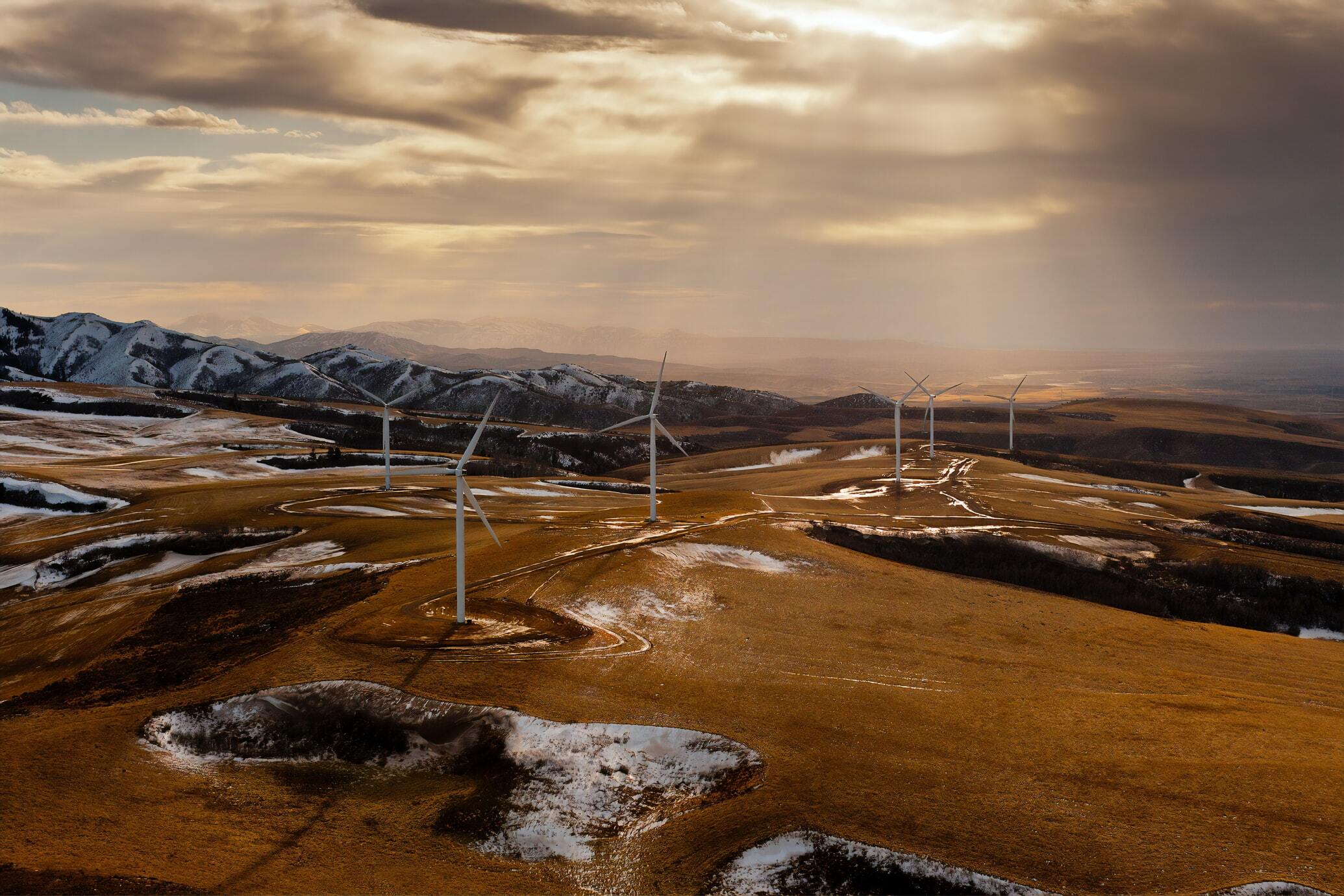 Brown County is a county in Indiana which in 2010 had a population of 15,242. The county seat (and only incorporated town) is Nashville. 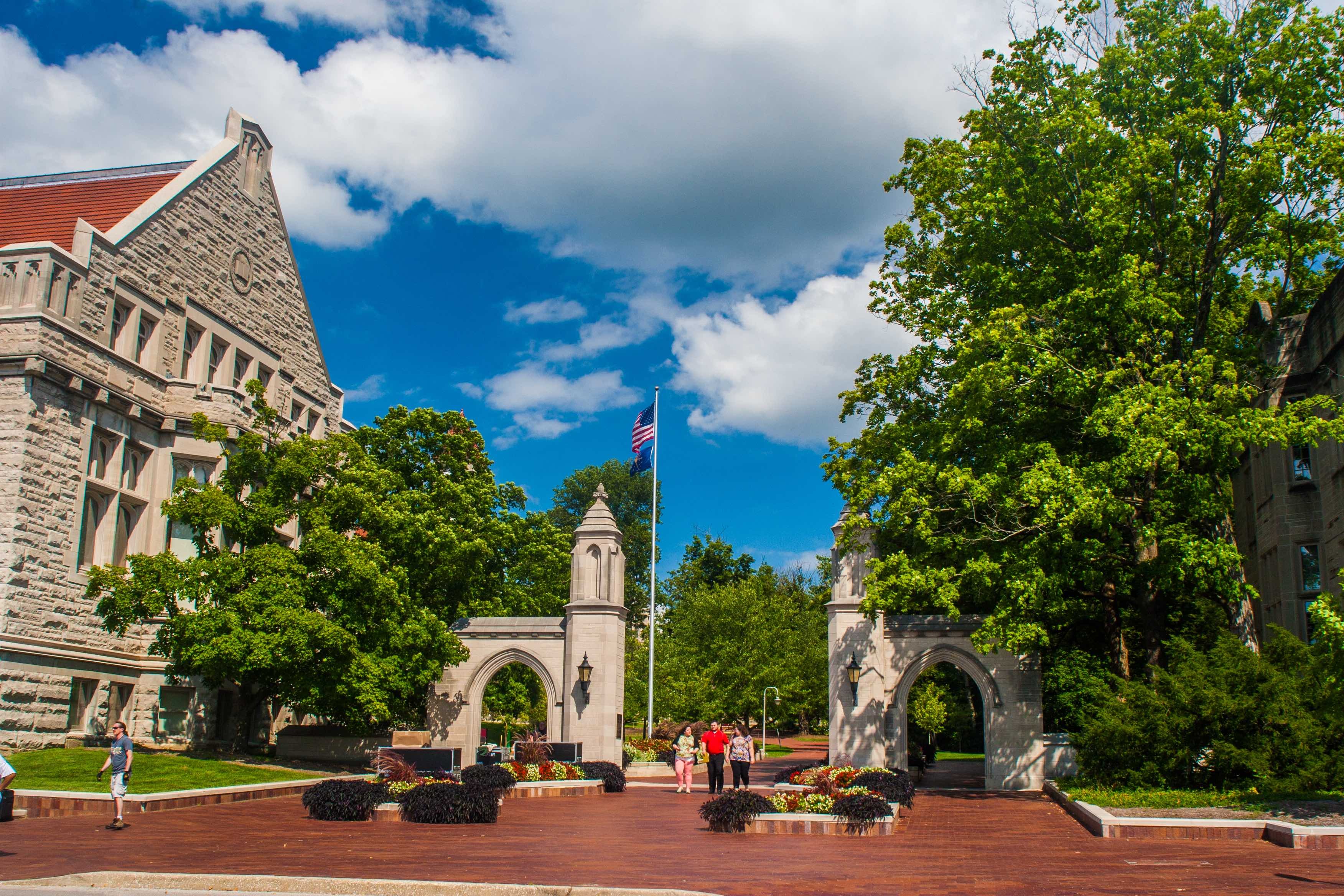 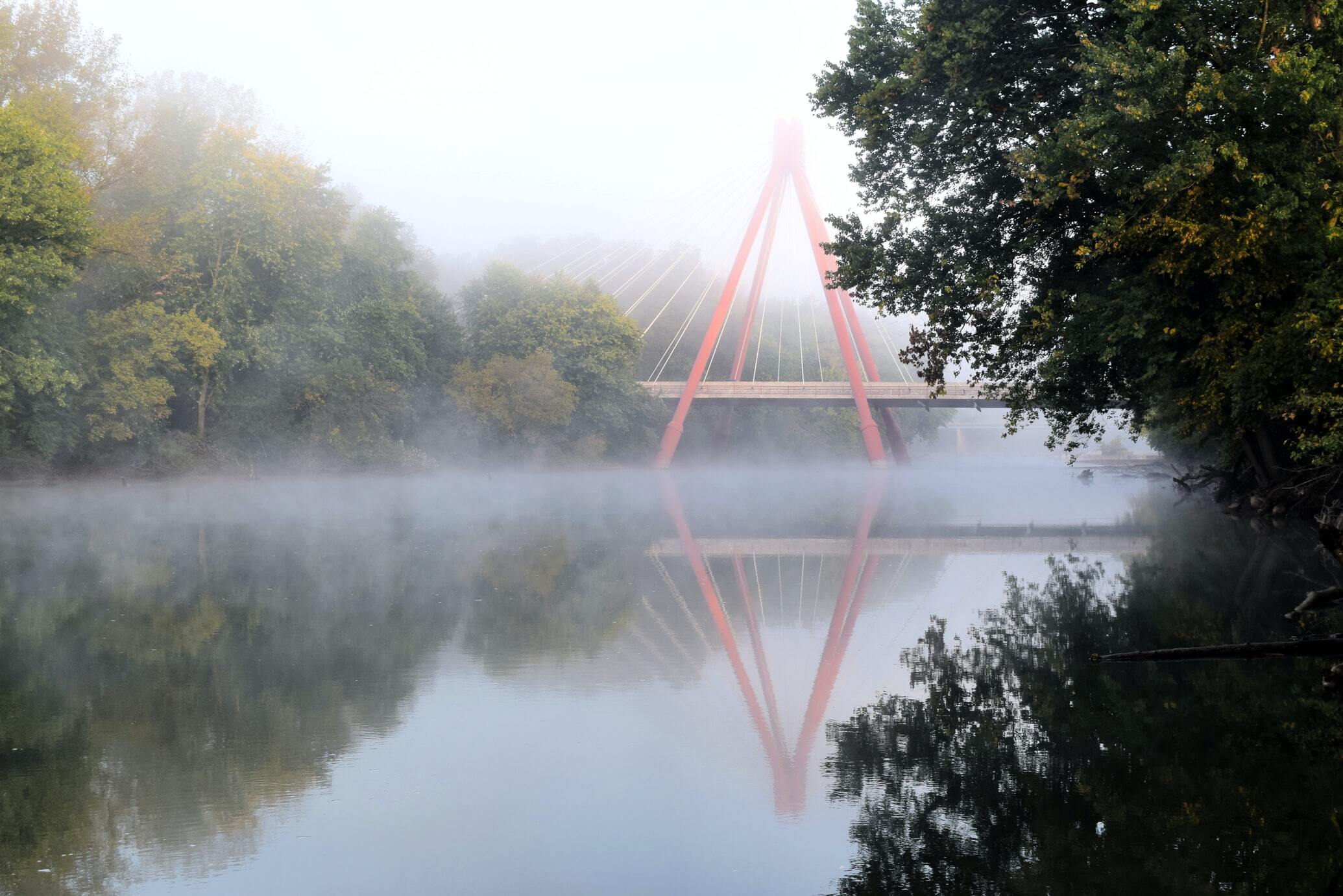 Columbus is a city in and the county seat of Bartholomew County, Indiana, United States. The population was 44,061 at the 2010 census. The relatively small city has provided a unique place for noted Modern architecture and public art, commissioning numerous works since the mid-20th century; the annual program Exhibit Columbus celebrates this legacy. Located about 40 mi (64 km) south of Indianapolis, on the east fork of the White River, it is the state's 20th-largest city. It is the principal city of the Columbus, Indiana metropolitan statistical area, which encompasses all of Bartholomew County. Columbus is the birthplace of former Indiana Governor and former Vice President of the United States, Mike Pence. National Geographic Traveler ranked Columbus 11th on its historic destinations list in late 2008, describing the city as "authentic, unique, and unspoiled." Columbus won the national contest "America in Bloom" in 2006, and in 2004 it was named as one of "The Ten Most Playful Towns" by Nick Jr. Family Magazine. The July 2005 edition of GQ magazine, Columbus was named as one of the "62 Reasons to Love Your Country". Columbus is the headquarters of the engine company Cummins, Inc.

Johnson County is a county located in the U.S. state of Indiana. As of 2010, the population was 139,654. The county seat is Franklin.Johnson County is included in the Indianapolis-Carmel-Anderson, IN Metropolitan Statistical Area.