Wikipedia
Santa Claus is a town in Spencer County, Indiana, United States, in the southwestern part of the state. Located in Carter, Clay and Harrison Townships, it sits between Interstate 64 and the Ohio River. The population was 2,481 at the 2010 census, making it the largest community in Spencer County. The town was established in 1854 and known as Santa Fe (). In 1856, when the town was working to establish a post office, the Post Office Department refused their first application as there was already a Santa Fe, Indiana established with the Post Office Department. Several town meetings were held, during which the name Santa Claus was selected. The town has the world's only post office to bear the name of the eponymous Christmas figure. Because of this popular name, the post office receives thousands of letters to Santa from all over the world each year. A group of volunteers known as Santa's Elves ensures each child receives a reply from Santa Claus; this tradition has been in existence since at least 1914. Every year, the post office also creates a special Christmas hand-cancellation pictorial postmark for use during December, which also attracts mail from all over the world. The pictorial postmark is chosen each year from submissions from art students at nearby Heritage Hills and South Spencer High Schools. Santa Claus has grown substantially since the 1990 census, which recorded 927 residents. A majority of Santa Claus residents live within the gated community of Christmas Lake Village, which was developed in the late 1960s by Bill Koch. It consists of 2,500 acres (10 km2) developed around three lakes: Christmas Lake, Lake Holly, and Lake Noel. The street names in Christmas Lake Village are all named after the Christmas season. Many residents also live in Holiday Village, a subdivision on the north side of town. Santa Claus is the home to numerous themed attractions including: Santa's Candy Castle, Santa Claus Museum, Holiday World & Splashin' Safari, Frosty's Fun Center, Christmas Lake Golf Course, and Santa's Stables. It is also home to Santa's Lodge and Lake Rudolph Campground & RV Resort.
Find more things to do, itinerary ideas, updated news and events, and plan your perfect trip to Santa Claus
ADVERTISEMENT
Omaze

Perry County is a county located in the southwestern part of the U.S. state of Indiana. As of 2010, the population was 19,338. The county seat is Tell City. It is the hilliest county as well as one of the most forested counties in Indiana as it features more than 60,000 acres (240 km2) of Hoosier National Forest. The Ohio River Scenic Byway along Indiana State Road 66 runs along the southern border of the county while Interstate 64 traverses the northern portion of the county. Connecting the two is Indiana State Road 37.The county features three incorporated communities: Tell City (2009 population 7,473), Cannelton (2009 population 1,130) and Troy (2009 population 379). Each is located in Troy Township which is situated along the south western corner of the county. Coordinated efforts with County officials led to the acquisition of an abandoned rail line that has since been reactivated as the County-owned Hoosier Southern Rail Road. Managed by the Perry County Port Authority, the 22-mile (35 km) short-line rail road connects the Perry County River Port with the Norfolk Southern Rail Road. 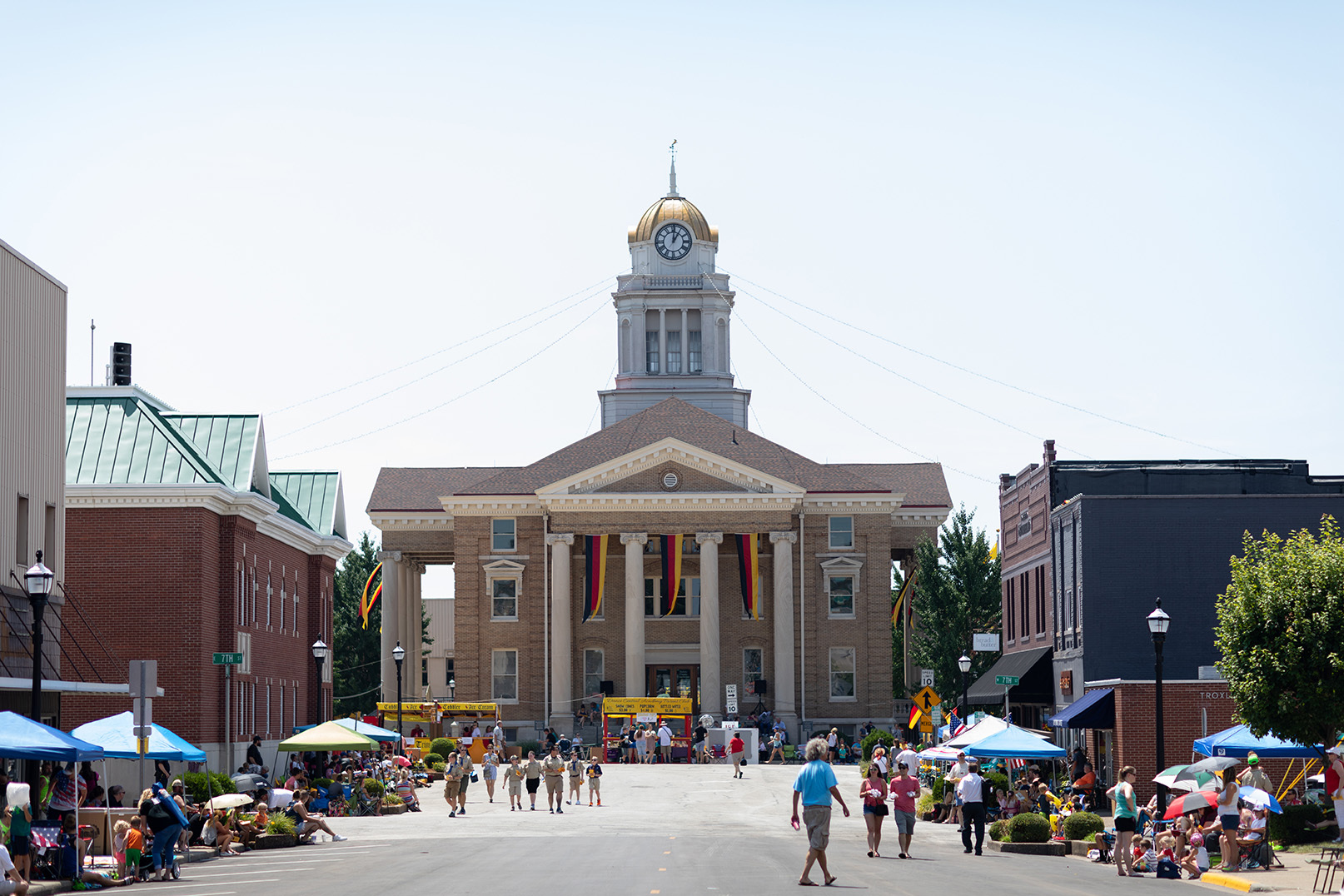 Dubois County ( doo-BOYZ) is a county located in the U.S. state of Indiana. As of 2010, the population was 41,889. The county seat is Jasper.Dubois County is part of the Jasper Micropolitan Statistical Area. 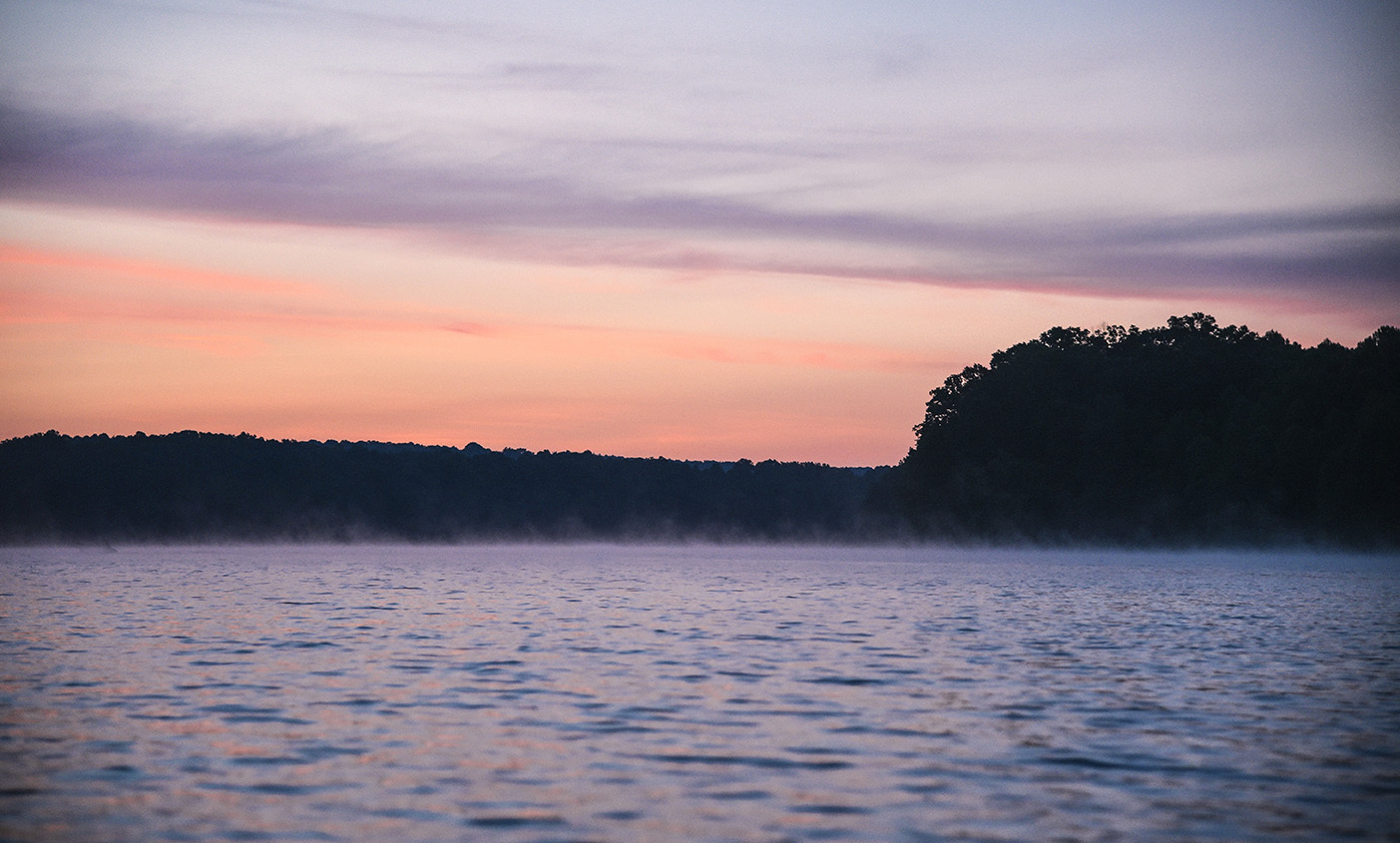