Wikipedia
Keokuk is a city in and a county seat of Lee County, Iowa, United States, along with Fort Madison. It is Iowa's southernmost city. The population was 9,900 at the time of the 2020 census. The city is named after the Sauk chief Keokuk, who is thought to be buried in Rand Park. It is in the extreme southeast corner of Iowa, where the Des Moines River meets the Mississippi. It is at the junction of U.S. Routes 61, 136 and 218. Just across the rivers are the towns of Hamilton and Warsaw, Illinois, and Alexandria, Missouri. Keokuk, along with the city of Fort Madison, is a principal city of the Fort Madison-Keokuk micropolitan area, which includes all of Lee County, Iowa, Hancock County, Illinois and Clark County, Missouri.

Find more things to do, itinerary ideas, updated news and events, and plan your perfect trip to Keokuk
ADVERTISEMENT 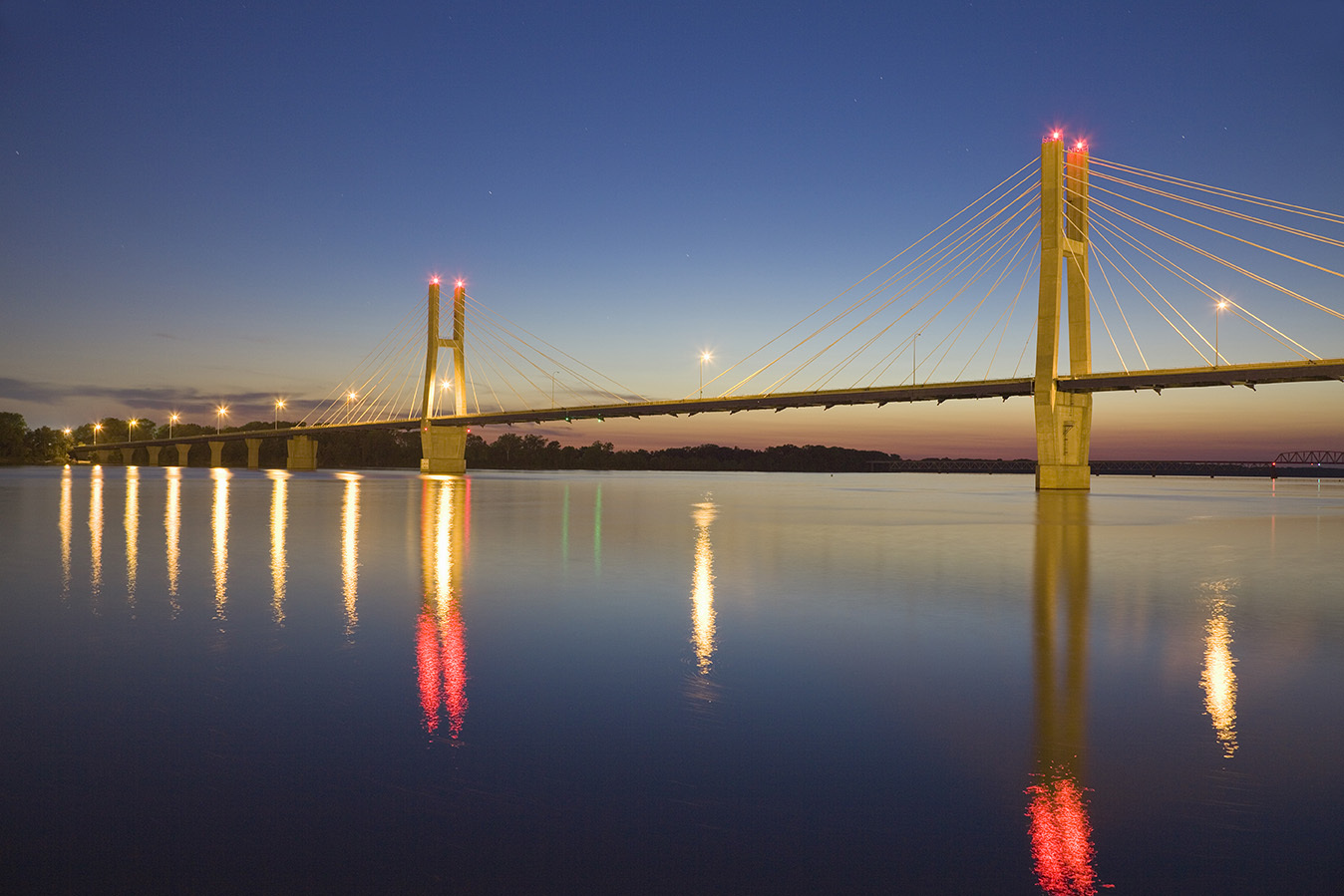 Quincy ( KWIN-see), known as Illinois's "Gem City", is a city in and the county seat of Adams County, Illinois, United States, located on the Mississippi River. The 2010 census counted a population of 40,633 in the city itself, up from 40,366 in 2000. As of July 1, 2015, the Quincy Micro Area had an estimated population of 77,220. During the 19th century, Quincy was a thriving transportation center as riverboats and rail service linked the city to many destinations west and along the river. It was Illinois' second-largest city, surpassing Peoria in 1870. The city has several historic districts, including the Downtown Quincy Historic District and the South Side German Historic District, which display the architecture of Quincy's many German immigrants from the late 19th century. 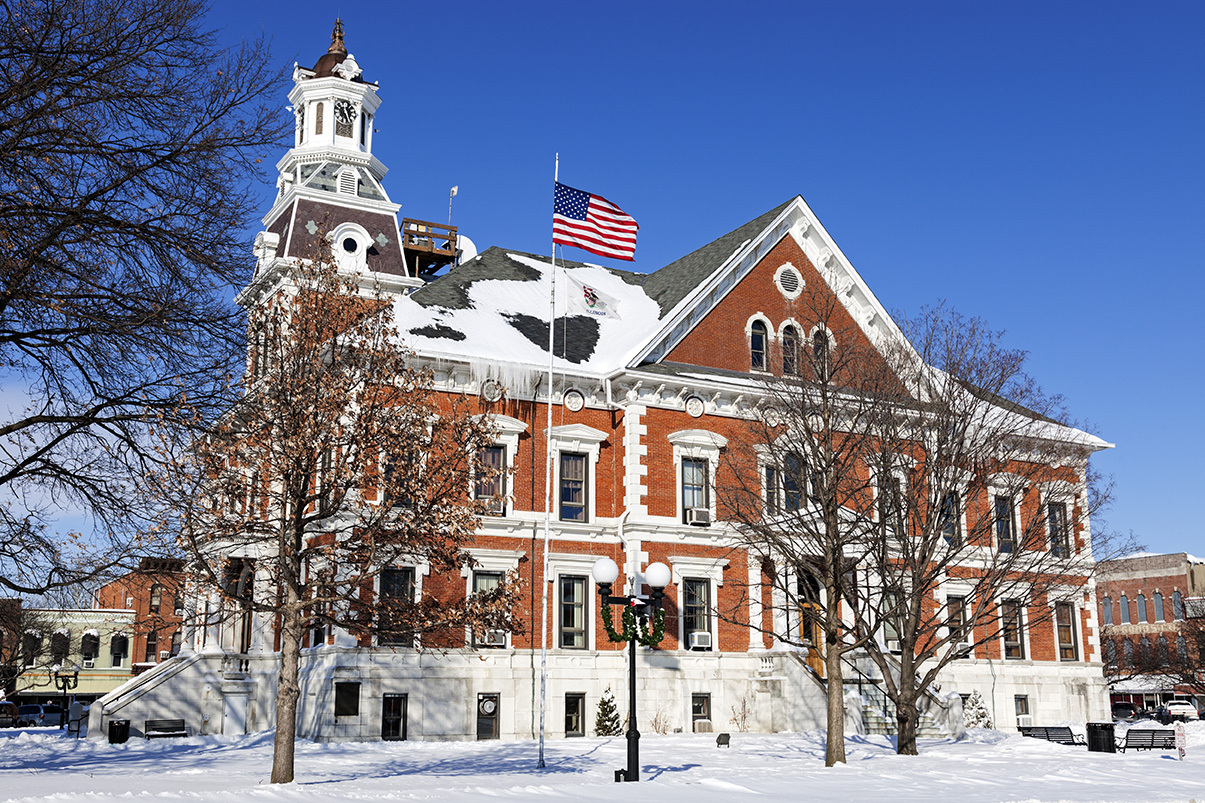 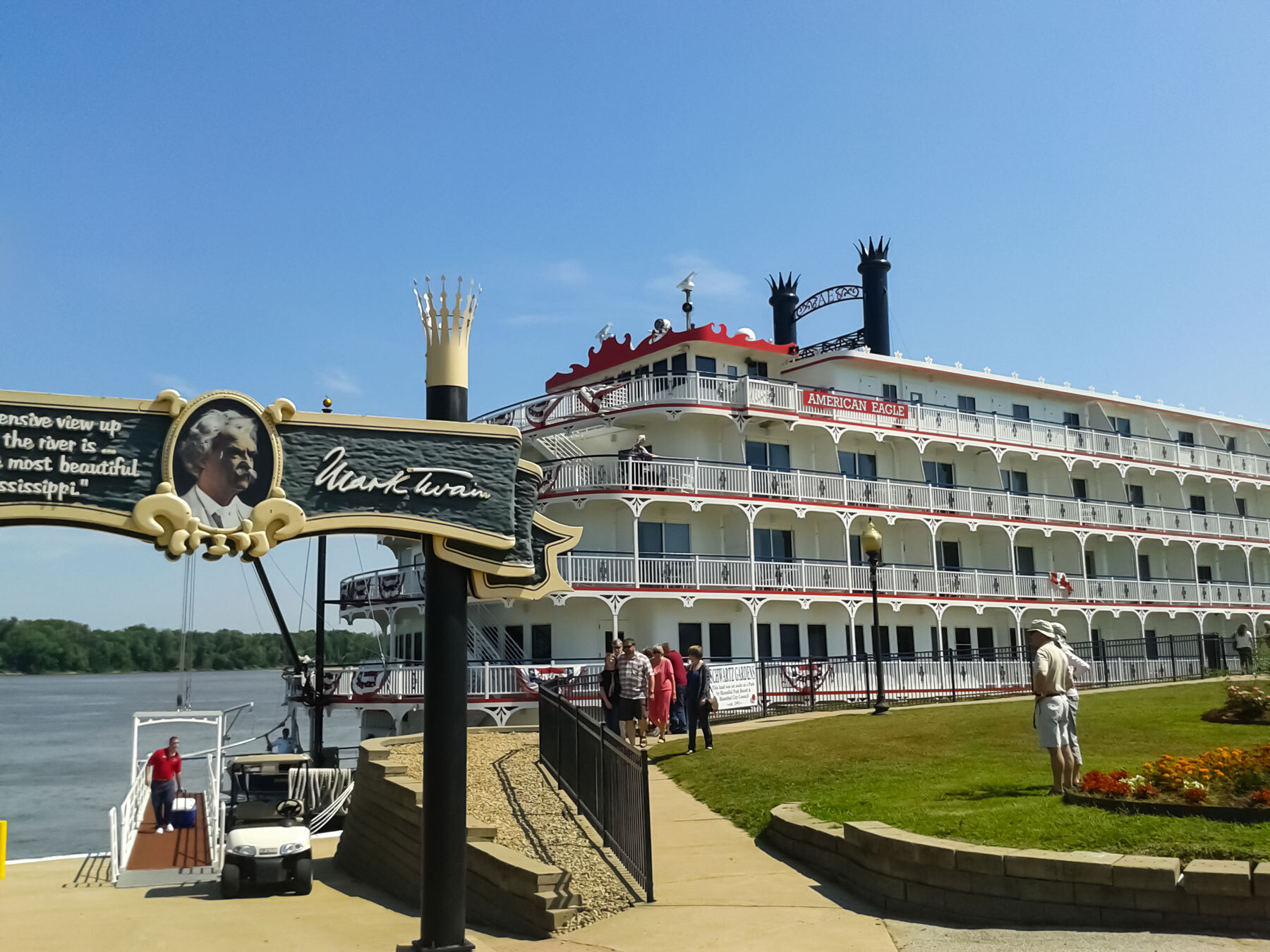 Hannibal is a city along the Mississippi River in Marion and Ralls counties in the U.S. state of Missouri. According to the 2010 U.S. Census, the population was 17,916, making it the largest city in Marion County. The bulk of the city is in Marion County, with a tiny sliver in the south extending into Ralls County. Developed for river traffic, today the city is tied to vehicle traffic, intersected by Interstate 72 and U.S. Routes 24, 36, and 61. It is across the river from East Hannibal, Illinois. Hannibal is approximately 100 miles (160 km) northwest of St. Louis (also bordering the Mississippi), 210 miles (340 km) east-northeast of Kansas City and 194 miles (312 km) miles east of Saint Joseph (both cities on the Missouri River), and approximately 100 miles (160 km) west of Springfield, Illinois. Hannibal is not the county seat, but it has one of two county courthouses. There is also one in Palmyra, the county seat, which is located more centrally in the county. Hannibal is the principal city of the Hannibal, Missouri micropolitan area, which consists of both Marion and Ralls counties.

Kirksville is a city in and the county seat of Adair County, Missouri, United States. Located in the Benton Township, its population was 17,505 at the 2010 census. Kirksville is home to two colleges: Truman State University and A.T. Still University.