Wikipedia
Great Bend is a city in and the county seat of Barton County, Kansas, United States. It is named for its location at the point where the course of the Arkansas River bends east then southeast. As of the 2020 census, the population of the city was 14,733. It is home to Barton Community College.

Hays is a city in and the county seat of Ellis County, Kansas, United States. The largest city in northwestern Kansas, it is the economic and cultural center of the region. As of the 2020 census, the population of the city was 21,116. It is also a college town, home to Fort Hays State University. 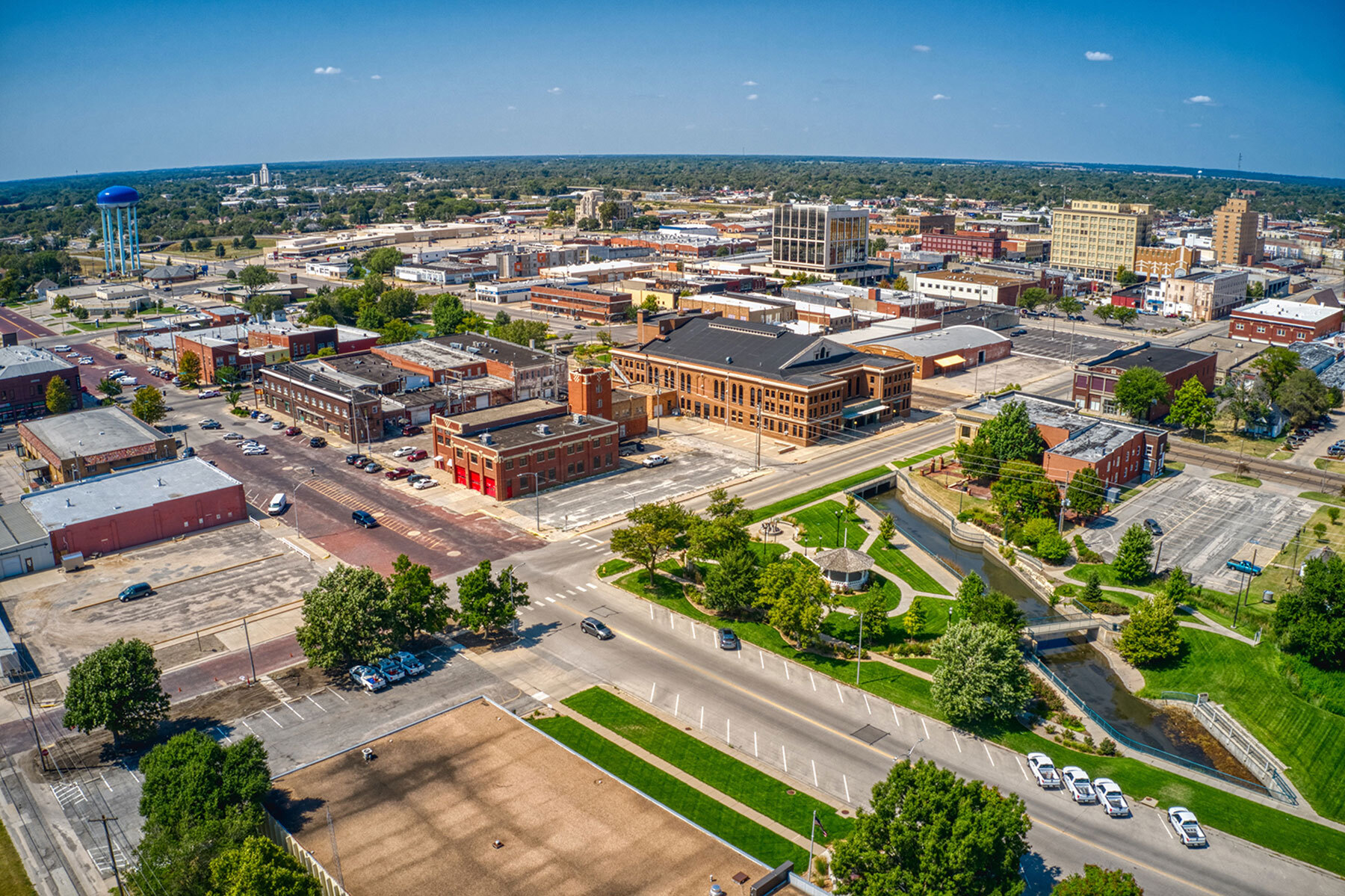 Hutchinson is the largest city and county seat in Reno County, Kansas, United States, and located on the Arkansas River. It has been home to salt mines since 1887, thus its nickname of "Salt City", but locals call it "Hutch". As of the 2020 census, the population of the city was 40,006. Each year, Hutchinson hosts the Kansas State Fair, and National Junior College Athletic Association (NJCAA) Basketball Tournament. It is the home of the Kansas Cosmosphere and Space Center aerospace museum and Strataca (formerly known as Kansas Underground Salt Museum). 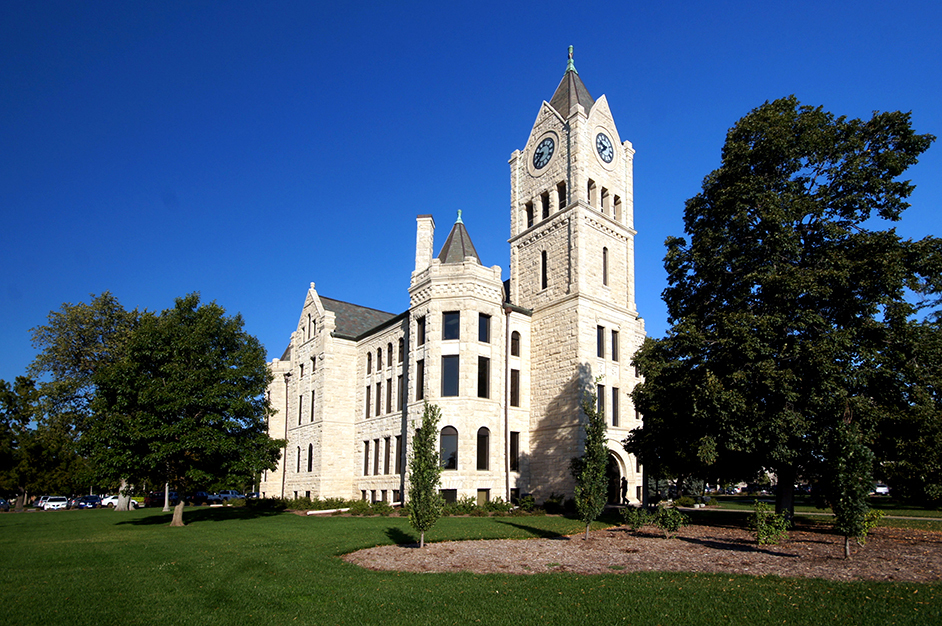 McPherson ( ) is a city in and the county seat of McPherson County, Kansas, United States, in the central part of the state. As of the 2020 census, the population of the city was 14,082. The city is named after Union General James Birdseye McPherson, a Civil War general. It is home to McPherson College and Central Christian College.

Greensburg is a unique city, boasting a distinct history, and a bright future.