Wikipedia
Junction City is a city in and the county seat of Geary County, Kansas, United States. As of the 2020 census, the population of the city was 22,932. Fort Riley, a major U.S. Army post, is nearby. 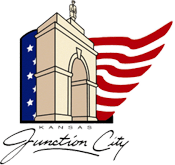 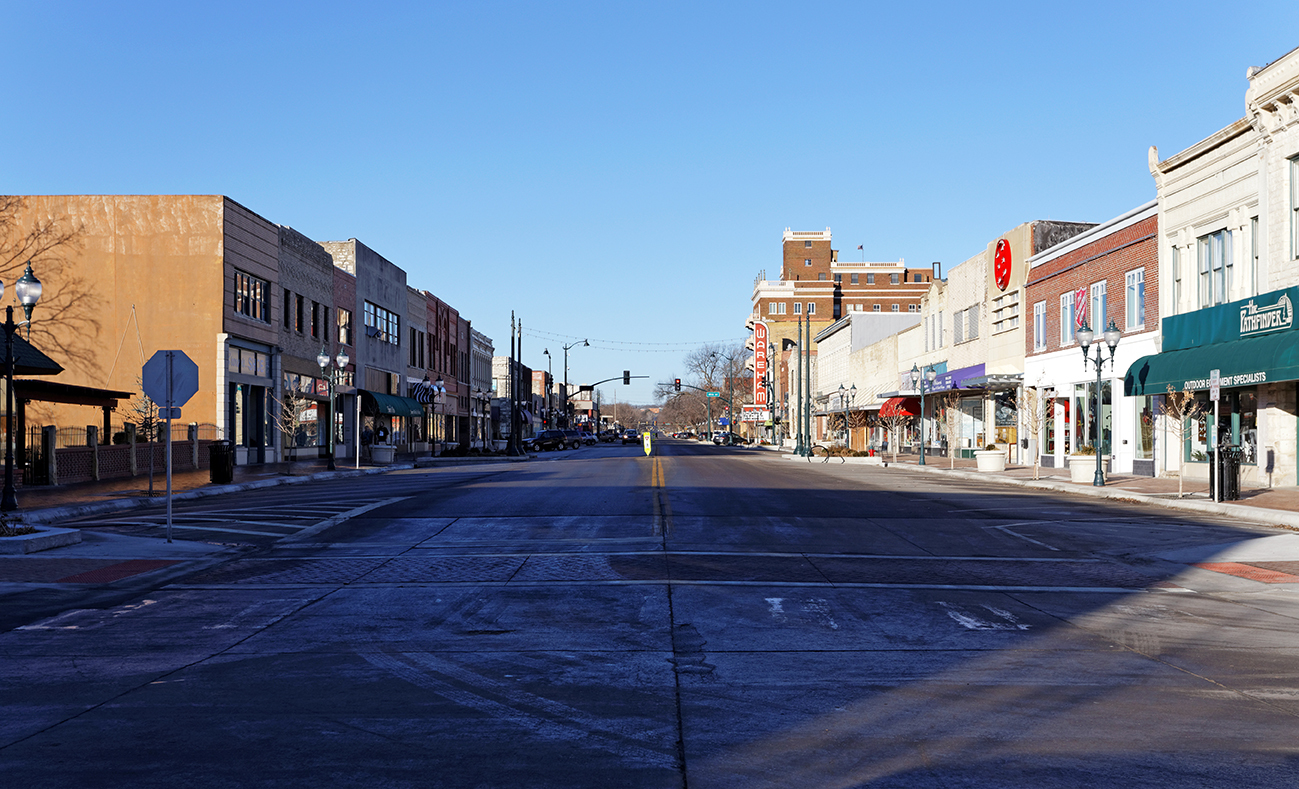 Manhattan is a city and county seat of Riley County, Kansas, United States, although the city extends into Pottawatomie County. It is located in northeastern Kansas at the junction of the Kansas River and Big Blue River. As of the 2020 census, the population of the city was 54,100. The city was founded by settlers from the New England Emigrant Aid Company as a Free-State town in the 1850s, during the Bleeding Kansas era. Nicknamed "The Little Apple" as a play on New York City's "Big Apple", Manhattan is best known as the home of Kansas State University and has a distinct college town atmosphere. Fort Riley, a United States Army post, is located 8 miles (13 km) west of Manhattan.

Wamego is a city in Pottawatomie County, Kansas, United States. As of the 2010 census, the city population was 4,372. 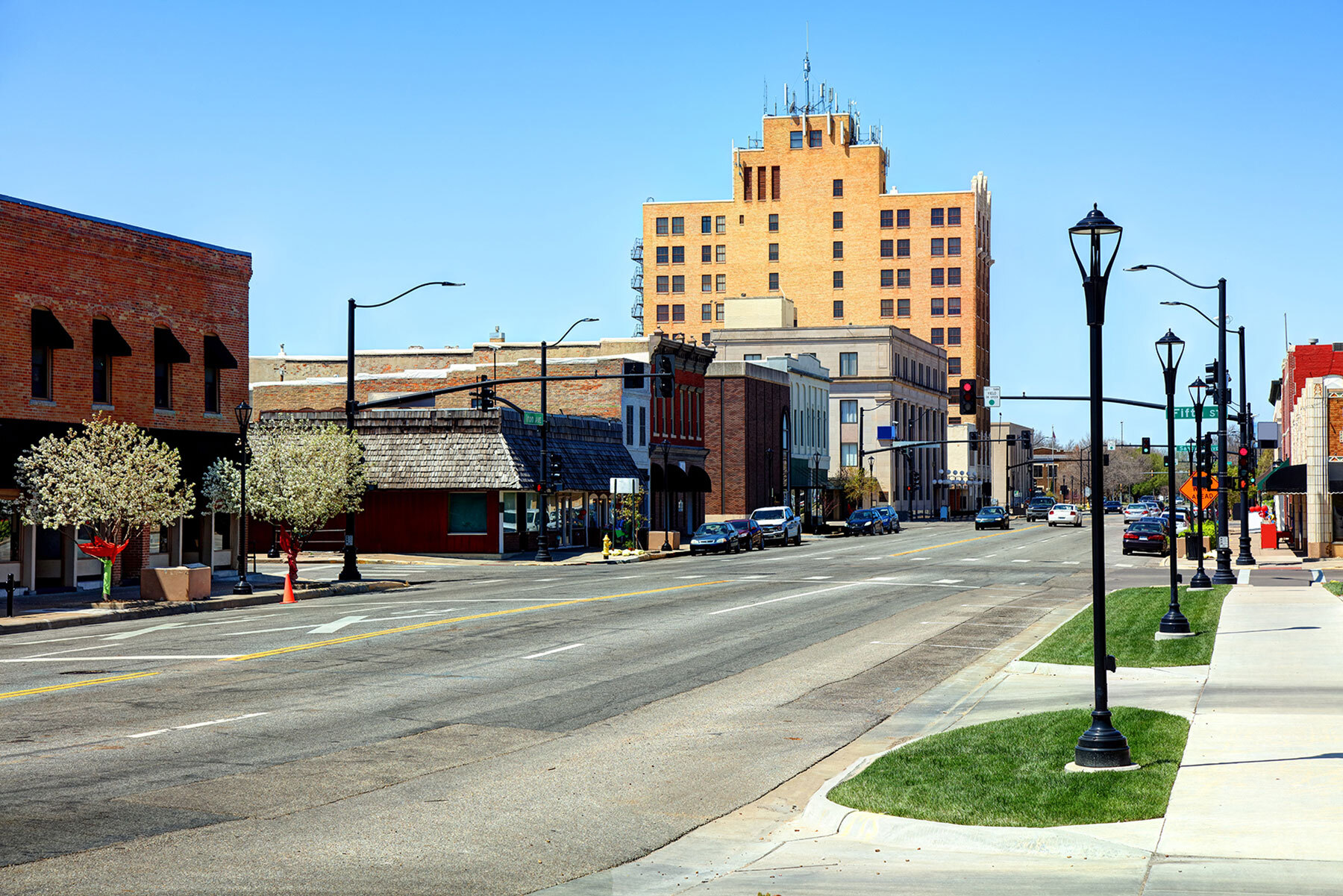 Salina is a city in and the county seat of Saline County, Kansas, United States. As of the 2020 census, the population of the city was 46,889. It is a regional trade center for north-central Kansas, within one of the world's largest wheat-producing areas. It is home to multiple colleges.

St. Joseph is a city in and the county seat of Buchanan County, Missouri. Small parts of St. Joseph extend into Andrew County. Located on the Missouri River, it is the principal city of the St. Joseph Metropolitan Statistical Area, which includes Buchanan, Andrew, and DeKalb counties in Missouri and Doniphan County, Kansas. As of the 2020 census, St. Joseph had a total population of 72,473, making it the eighth largest city in the state, and the third largest in Northwest Missouri. St. Joseph is located roughly thirty miles north of the Kansas City, Missouri city limits and approximately 125 miles south of Omaha, Nebraska. The city was named after the town's founder Joseph Robidoux and the biblical Saint Joseph. St. Joseph is home to Missouri Western State University. It is the birthplace of 20th-century rapper and songwriter Eminem, who grew up in and has made his career in Detroit, Michigan. In the nineteenth century, it was the death place of guerrilla Jesse James. It was the starting point of the Pony Express serving the West.