Wikipedia
Beattyville is a "home rule class" city in Lee County, Kentucky, United States. The city was formally established by the state assembly as "Beatty" in 1851 and incorporated in 1872. It was named for Samuel Beatty, a pioneer settler.The population was 1,307 at the 2010 census and an estimated 1,206 in 2018. It is the county seat of Lee County. 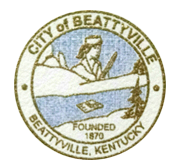 Find more things to do, itinerary ideas, updated news and events, and plan your perfect trip to Beattyville
ADVERTISEMENT

Wolfe County is a county located in the U.S. state of Kentucky. As of the 2010 census, the population was 7,355. Its county seat is Campton. The county is named for Nathaniel Wolfe. 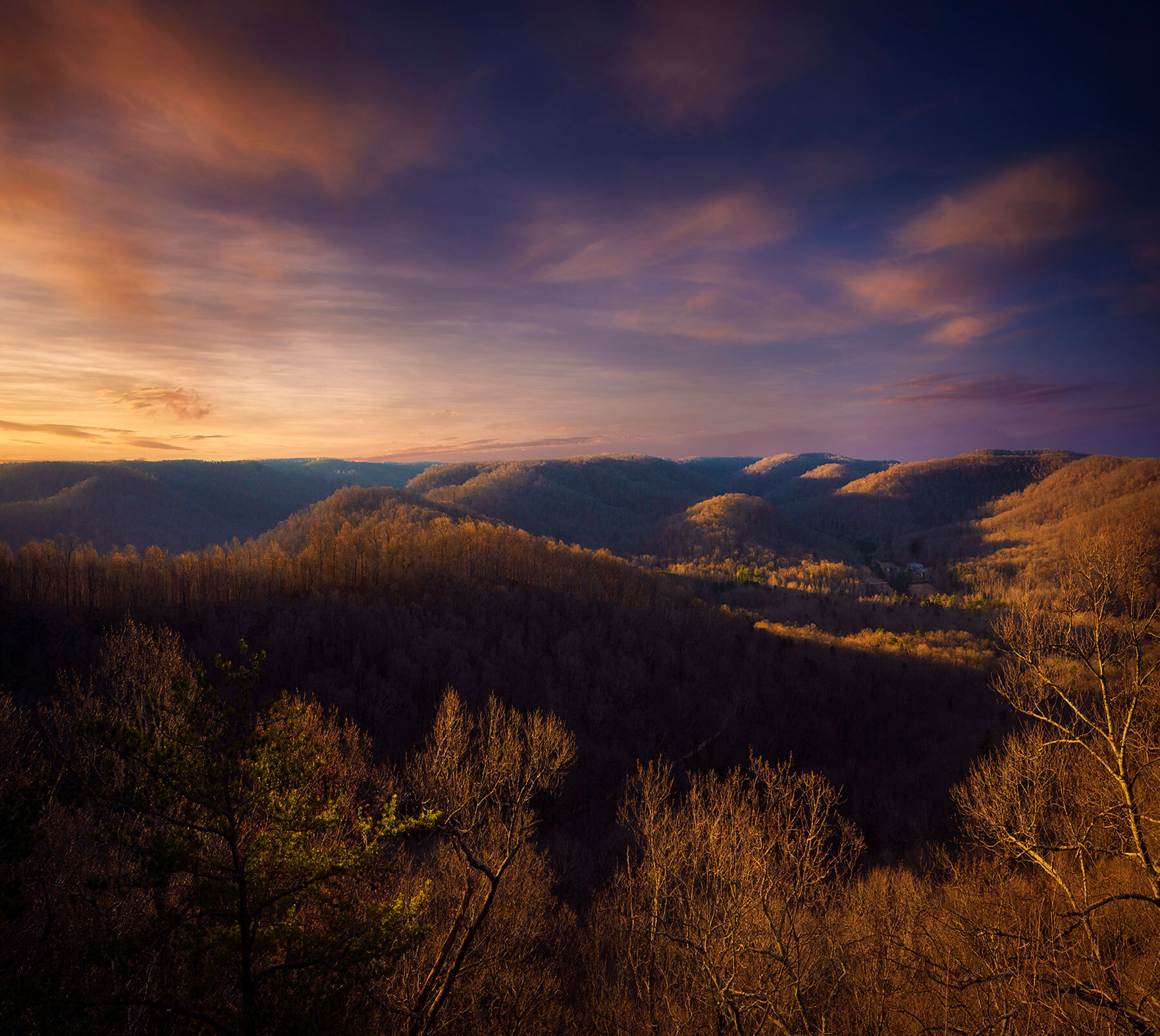 Berea is a home rule-class city in Madison County, Kentucky, in the United States. The town is best known for its art festivals, historic restaurants and buildings, and as the home to Berea College, a private liberal arts college. The population was 13,561 at the 2010 census. It is one of the fastest-growing towns in Kentucky, having increased by 27.4% since 2000. The name appears to come from the King James Bible, being a province in Asia Minor mentioned in Acts 17:11, where its Jewish citizens were more receptive to the message of the Apostles, but also searched the Scriptures each day to check them, in obedience to Isaiah 8:20. Berea is a principal city of the Richmond−Berea Micropolitan Statistical Area, which includes Madison and Rockcastle counties. It was formally incorporated by the state assembly in 1890.

Rockcastle County is a county located in the southeastern part of the U.S. state of Kentucky. As of the 2010 census, the population was 17,056. Its county seat is Mt. Vernon. The county was founded in 1810 and named for the Rockcastle River, which runs through it. The river, in turn, is named for its majestic rock cliffs. Rockcastle County is part of the Richmond–Berea, KY Micropolitan Statistical Area, which is also included in the Lexington-Fayette-Richmond-Frankfort, KY Combined Statistical Area.