Wikipedia
Carrollton is a home rule-class city in—and the county seat of—Carroll County, Kentucky, United States, at the confluence of the Ohio and Kentucky rivers. The population was 3,938 at the 2010 census.
Find more things to do, itinerary ideas, updated news and events, and plan your perfect trip to Carrollton
ADVERTISEMENT
Omaze 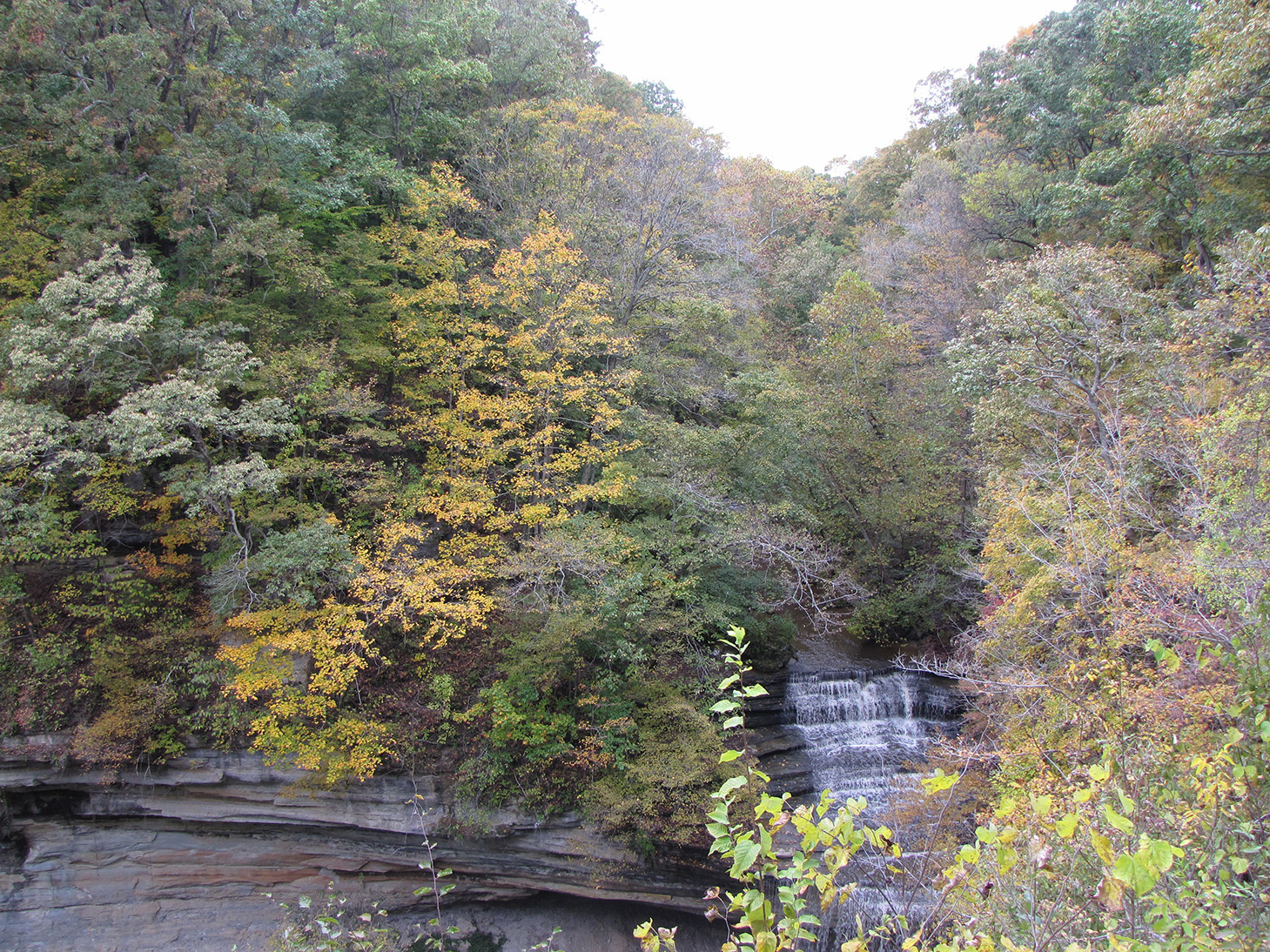 Madison is a city in and the county seat of Jefferson County, Indiana, United States, along the Ohio River. As of the 2010 United States Census its population was 11,967. Over 55,000 people live within 15 miles (24 km) of downtown Madison. Madison is the largest city along the Ohio River between Louisville and Cincinnati. Madison is one of the core cities of the Louisville-Elizabethtown-Madison metroplex, an area with a population of approximately 1.5 million. In 2006, the majority of Madison's downtown area was designated the largest contiguous National Historic Landmark in the United States—133 blocks of the downtown area is known as the Madison Historic Landmark District.

Switzerland County is a county in the southeast corner of the U.S. state of Indiana. As of the 2010 United States Census, the population was 10,613. The county seat is Vevay, one of two incorporated towns in the county. 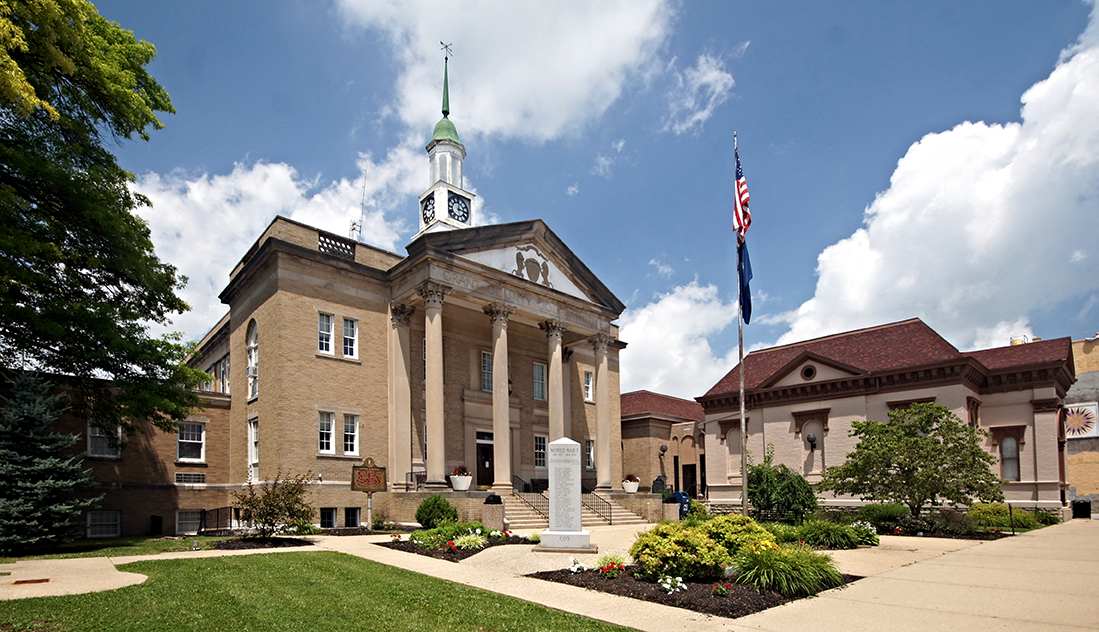 Grant County is a county located in the northern part of the U.S. state of Kentucky. As of the 2010 census, the population was 24,662. Its county seat is Williamstown. The county was formed in 1820 and named for Colonel John Grant, who led a party of settlers in 1779 to establish Grant's Station, in today's Bourbon County, Kentucky. Grant County is included in the Cincinnati-Middletown, OH-KY-IN Metropolitan Statistical Area. Grant County residents voted to allow full alcohol sales in the county by a margin of 56% to 44% in a special election on December 22, 2015. In the 19th century, Grant County contained multiple saloons.The Grant County News, established in 1906 and published in Williamstown, is preserved on microfilm by the University of Kentucky Libraries. The microfilm holdings are listed in a master negative database on the UK Libraries Preservation and Digital Programs website.

Ripley County is a county located at the southeastern corner of the U.S. state of Indiana. According to the 2010 Census, the population was 28,818. The county seat is Versailles.