Wikipedia
Lexington is the second-largest city in Kentucky and the county seat of Fayette County. By population, it is the 60th-largest city in the United States, and by land area, is the country's 28th-largest city. Known as the "Horse Capital of the World", it is the heart of the state's Bluegrass region. Notable locations in the city include the Kentucky Horse Park, The Red Mile and Keeneland race courses, Rupp Arena, Transylvania University, the University of Kentucky, and Bluegrass Community and Technical College. Lexington ranks 10th among US cities in college education rate, with 39.5% of residents having at least a bachelor's degree and 92.2% of households having at least one personal computer.In the 2019 U.S. Census Estimate, the city's population was 323,152, anchoring a metropolitan area of 517,056 people and a combined statistical area of 745,033 people. Lexington is consolidated entirely within Fayette County, and vice versa. It has a nonpartisan mayor-council form of government, with 12 council districts and three members elected at large, with the highest vote-getter designated vice mayor. 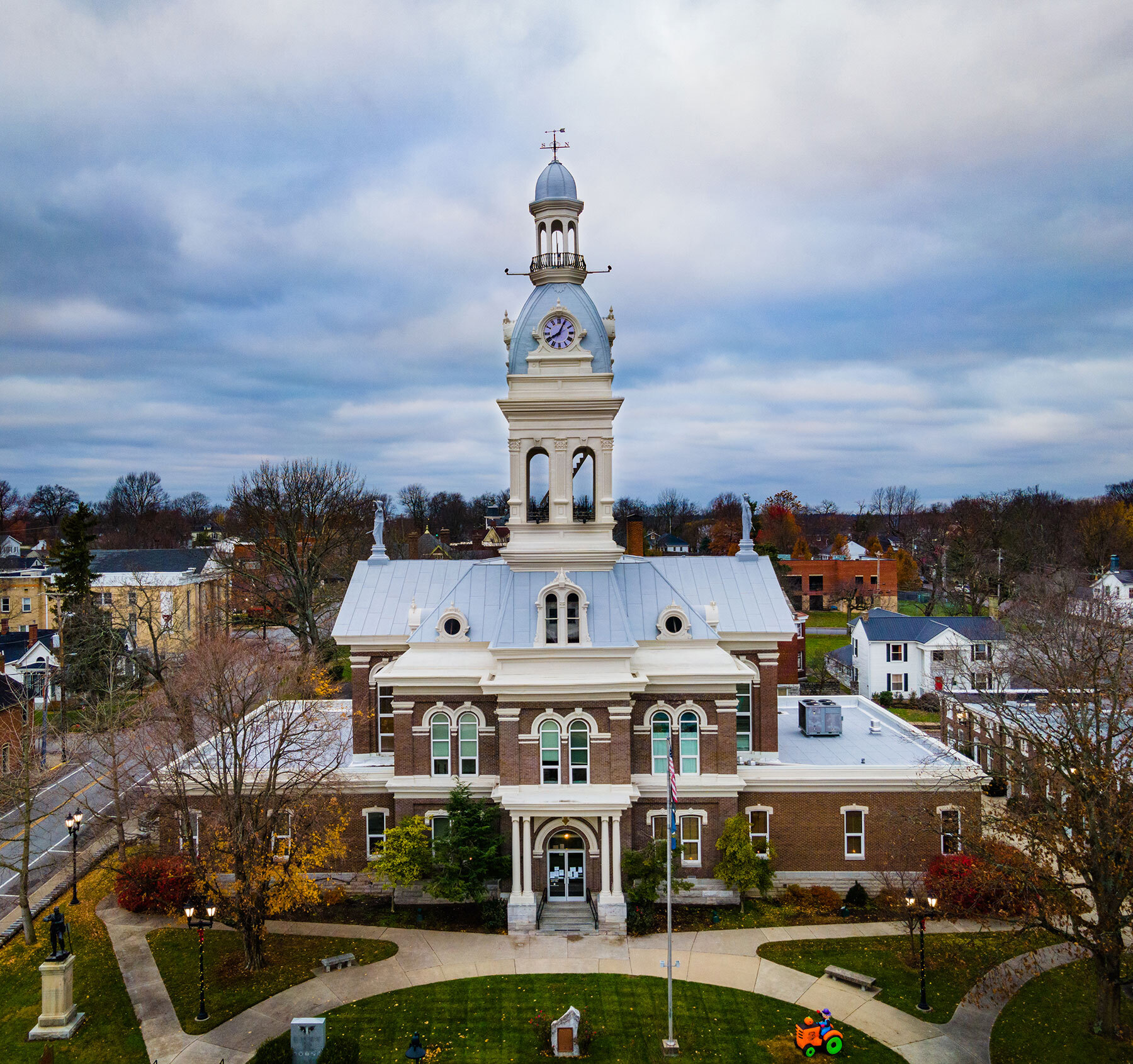 Nicholasville is a home rule city in and the county seat of Jessamine County, Kentucky, United States. The population was 28,015 during the 2010 U.S. Census, making Nicholasville the 11th-largest settlement in the state. Since the late 20th century, Nicholasville has undergone rapid growth; the population increased 380% between 1970 and 2010. The city serves as both a residential area for Lexington-area commuters and as an employment and shopping center for central Kentucky.

Georgetown is a home rule-class city in Scott County, Kentucky, United States. The 2020 population was 37,086 per the United States Census Bureau. It is the 6th-largest city by population in the U.S. state of Kentucky. It is the seat of its county. It was originally called Lebanon when founded by Rev. Elijah Craig and was renamed in 1790 in honor of President George Washington. It is the home of Georgetown College, a private liberal arts college. Georgetown is part of the Lexington-Fayette, KY Metropolitan Statistical Area. At one time the city served as the training camp home for the NFL's Cincinnati Bengals. The city's growth began in the mid-1980s, when Toyota built Toyota Motor Manufacturing Kentucky, its first wholly owned United States plant, in Georgetown. The plant opened in 1988; as of 2020, it builds the Camry, Camry Hybrid, Avalon, Lexus ES, and RAV4 Hybrid automobiles. 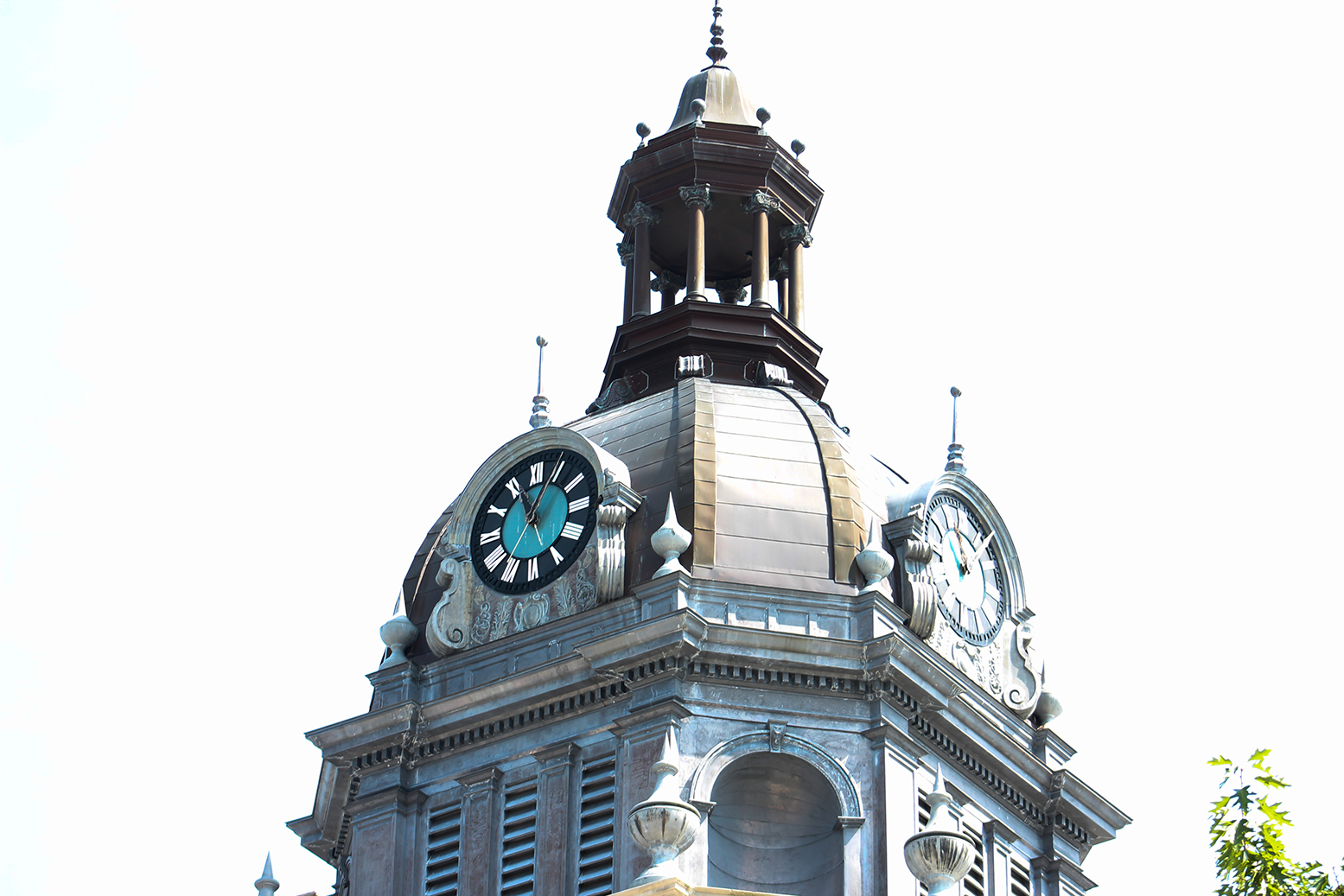 Paris is a home rule-class city in Bourbon County, Kentucky, United States. It lies 18 miles (29 km) northeast of Lexington on the Stoner Fork of the Licking River. Paris is the seat of its county and forms part of the Lexington–Fayette Metropolitan Statistical Area. As of 2020 it has a population of 9,846. 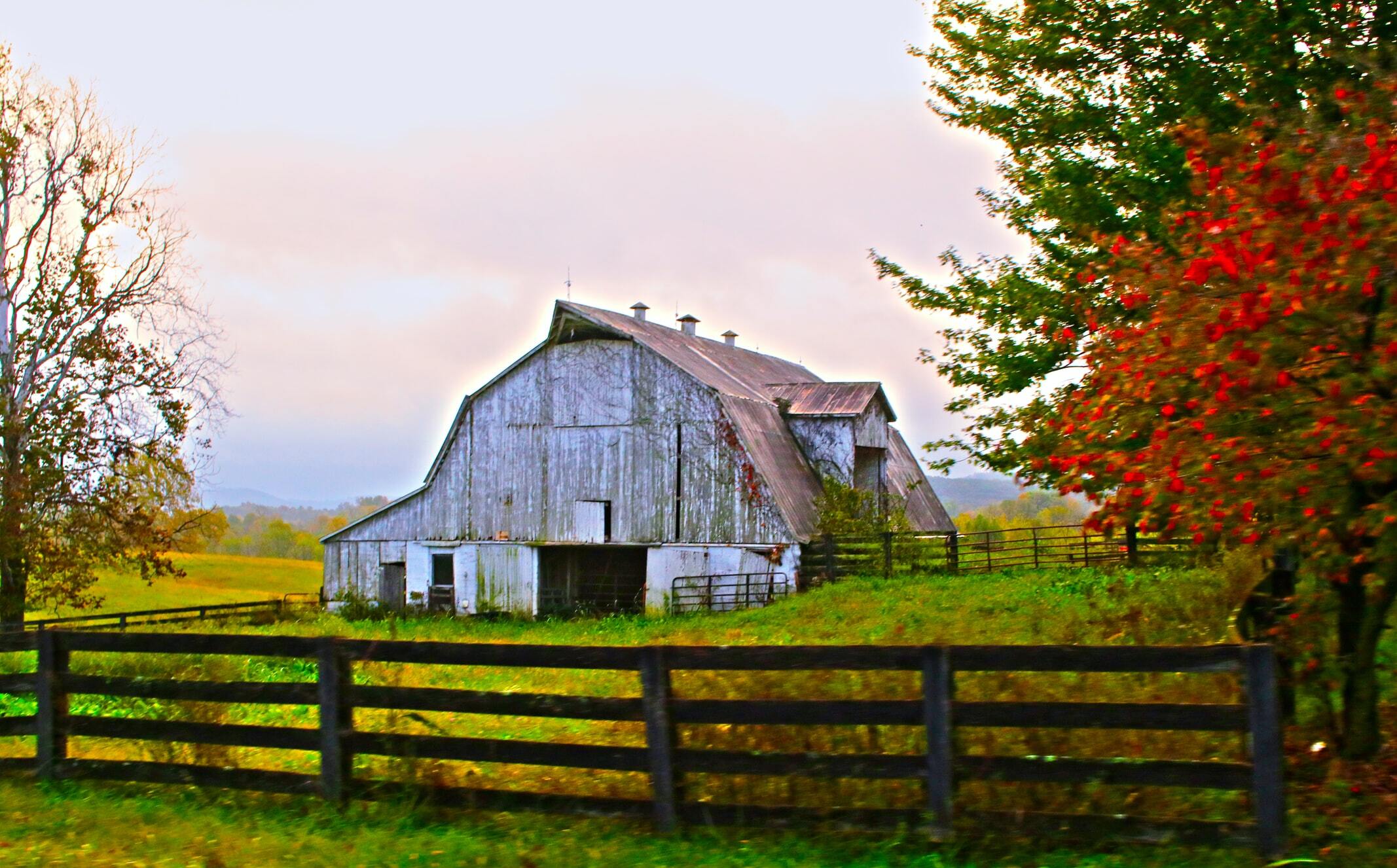 Kentucky (kən-TUK-ee, UK: ken-), officially the Commonwealth of Kentucky, is a state in the Southeastern region of the United States, bordered by Illinois, Indiana, and Ohio to the north; West Virginia and Virginia to the east; Tennessee to the south; and Missouri to the west.