Louisville ( (listen), US: (listen) LOO-ə-vəl, locally (listen)) is the largest city in the Commonwealth of Kentucky and the 29th most-populous city in the United States. Louisville is the historical seat and, since 2003, the nominal seat of Jefferson County, on the Indiana border.

Need ideas for a trip to Louisville? Check out this people and planet-friendly adventure from Intrepid Travel:

Named after King Louis XVI of France, Louisville was founded in 1778 by George Rogers Clark, making it one of the oldest cities west of the Appalachians. With nearby Falls of the Ohio as the only major obstruction to river traffic between the upper Ohio River and the Gulf of Mexico, the settlement first grew as a portage site. It was the founding city of the Louisville and Nashville Railroad, which grew into a 6,000-mile (9,700 km) system across 13 states.

Since 2003, Louisville's borders have been the same as those of Jefferson County, after a city-county merger. The official name of this consolidated city-county government is the Louisville/Jefferson County Metro Government, abbreviated to Louisville Metro. Despite the merger and renaming, the term "Jefferson County" continues to be used in some contexts in reference to Louisville Metro, particularly including the incorporated cities outside the "balance" which make up Louisville proper. The city's total consolidated population as of the 2020 census was 782,969. However, the balance total of 633,045 excludes other incorporated places and semiautonomous towns within the county and is the population listed in most sources and national rankings.

Find more things to do, itinerary ideas, updated news and events, and plan your perfect trip to Louisville
ADVERTISEMENT 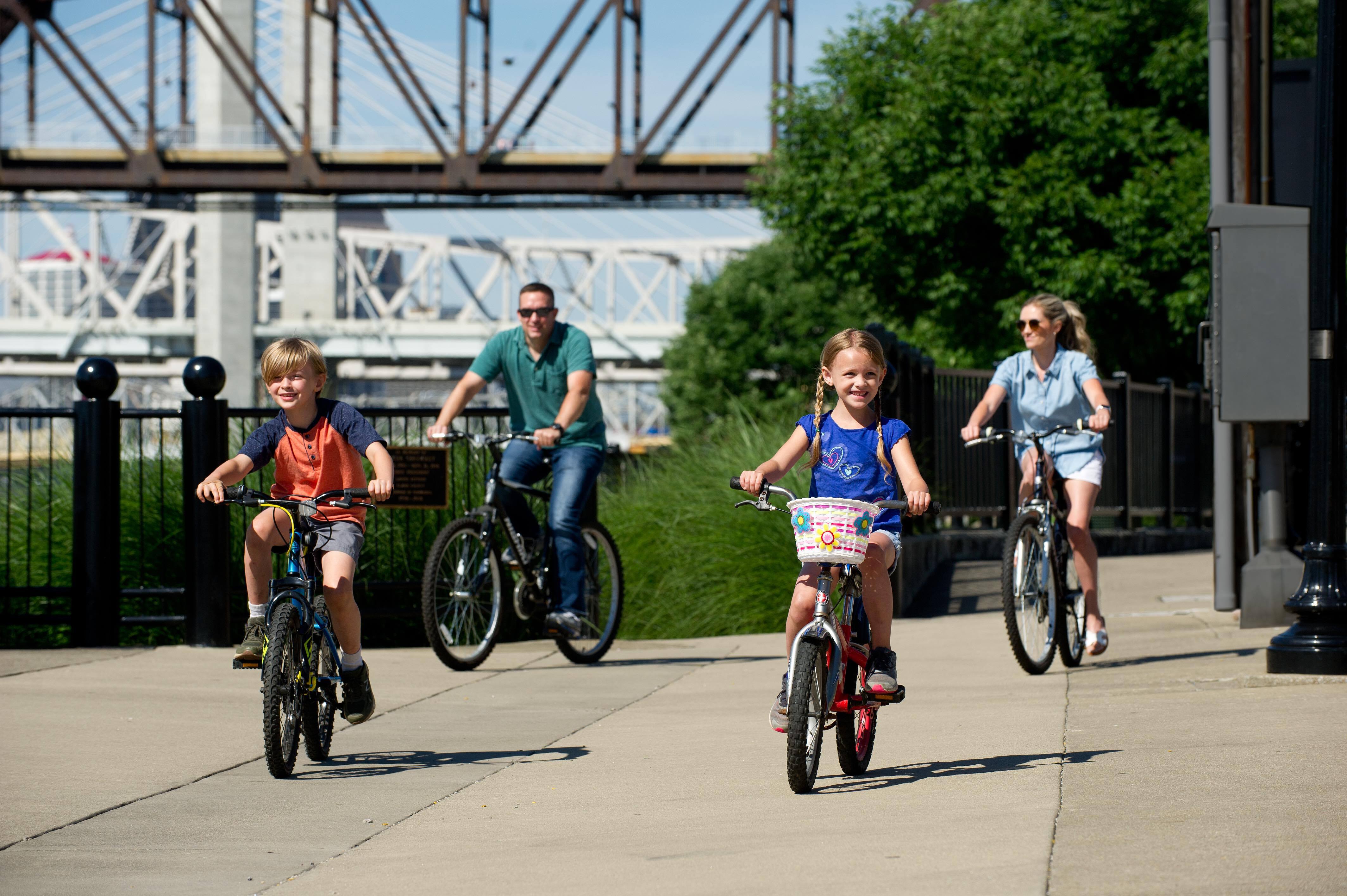 Southern Indiana’s Clark and Floyd Counties, it's what we call, "SoIN." We're 1 mile north of Louisville, Kentucky, just across the Ohio River.

Bullitt County is a county located in the north central portion of the U.S. state of Kentucky. As of the 2010 census, the population was 74,319. The county seat is Shepherdsville. The county was founded in 1796.Located just south of the city of Louisville, Bullitt County is included in the Louisville/Jefferson County, KY-IN Metropolitan Statistical Area, commonly known as Kentuckiana. The western fifth of the county (62 sq. miles/40,000 acres (160 km2)) is part of the United States Army post of Fort Knox and is reserved for military training. 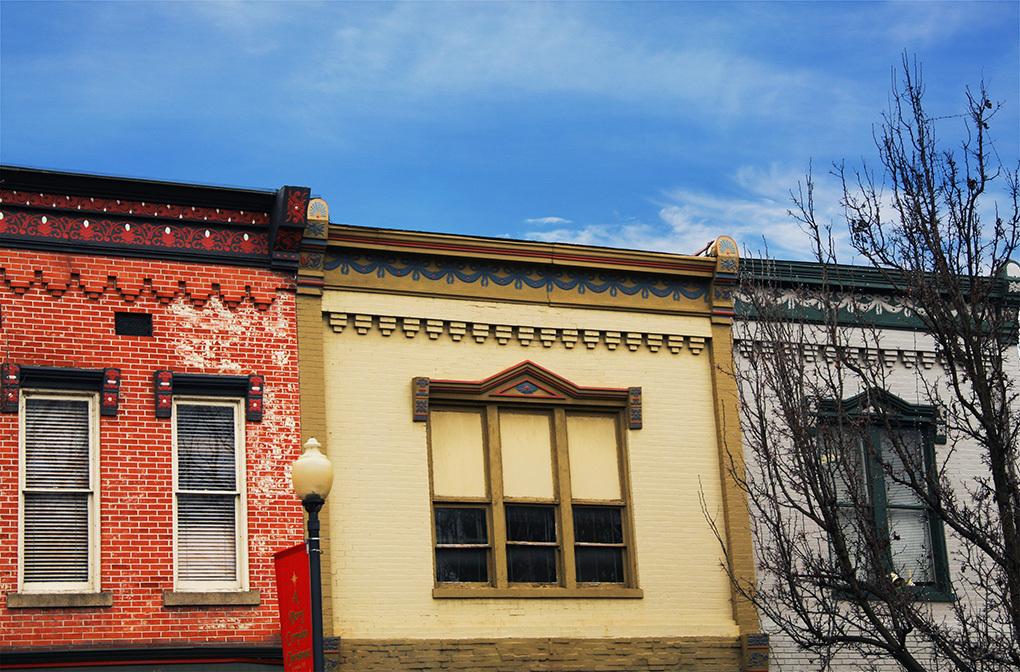 Corydon is a town in Harrison Township, Harrison County, Indiana. Located north of the Ohio River in the extreme southern part of the U.S. state of Indiana, it is the seat of government for Harrison County. Corydon was founded in 1808 and served as the capital of the Indiana Territory from 1813 to 1816. It was the site of Indiana's first constitutional convention, which was held June 10–29, 1816. Forty-three convened to consider statehood for Indiana and drafted its first state constitution. Under Article XI, Section 11, of the Indiana 1816 constitution, Corydon was designated as the capital of the state until 1825, when the seat of state government was moved to Indianapolis. During the American Civil War, Corydon was the site of the Battle of Corydon, the only official pitched battle waged in Indiana during the war. More recently, the town's numerous historic sites have helped it become a tourist destination. A portion of its downtown area is listed in the National Register of Historic Places as the Corydon Historic District. As of the 2010 census, Corydon had a population of 3,122.