Wikipedia
Whitley County is a county located in the southeastern part of the U.S. state of Kentucky. As of the 2010 census, the population was 35,637. The county seat is at Williamsburg, though the largest city is Corbin, and the county's District Court (a trial court of limited jurisdiction) sits in both cities. Whitley County is included in the London, KY Micropolitan Statistical Area.
Find more things to do, itinerary ideas, updated news and events, and plan your perfect trip to Whitley
ADVERTISEMENT 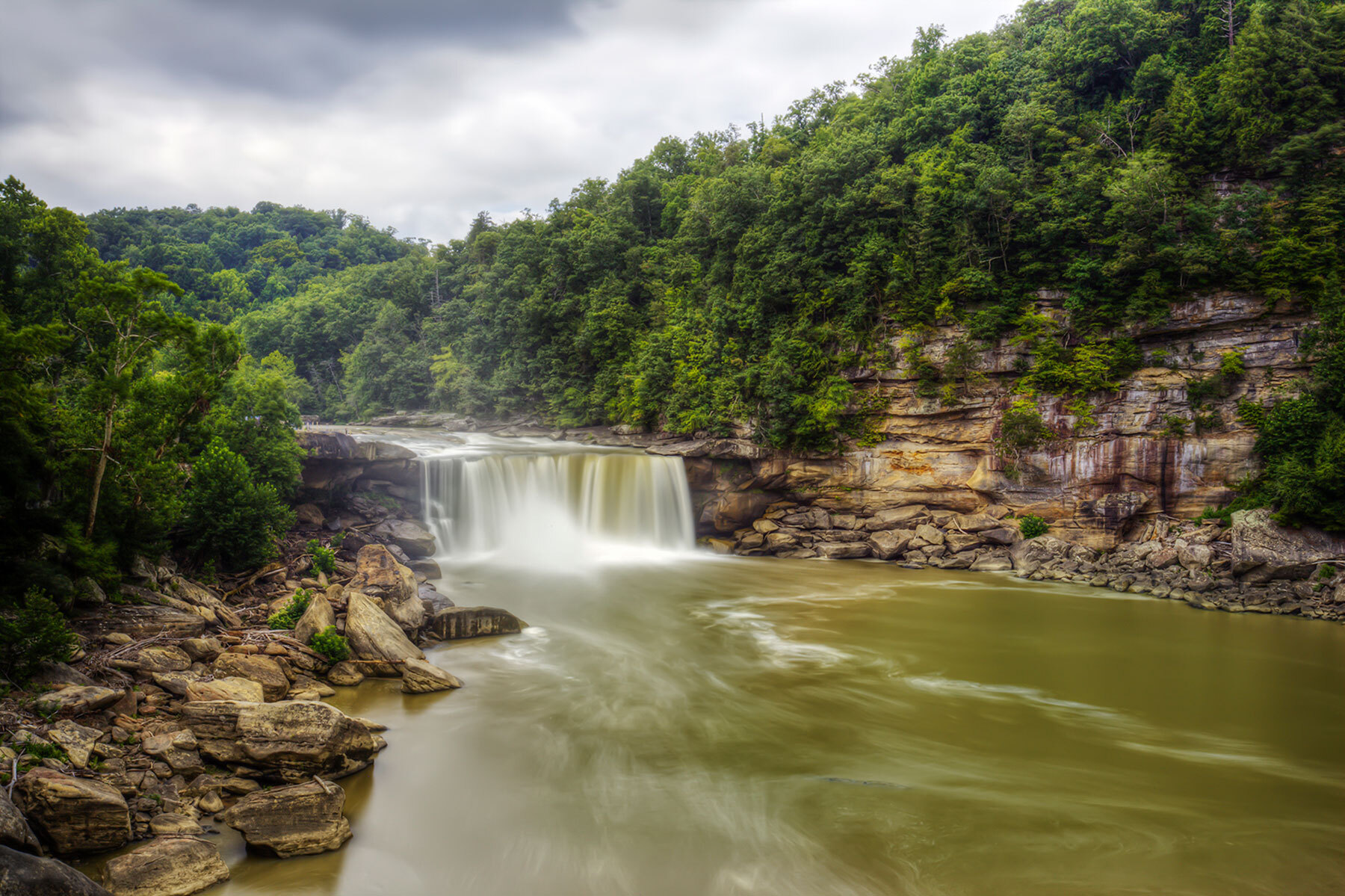 McCreary County is a county located in the U.S. state of Kentucky. As of the 2010 census, the population was 18,306. Its county seat is Whitley City. The county is named for James B. McCreary, a Confederate war soldier and two-time Governor of Kentucky (1875–1879, 1911–1915). During his second term as Governor, McCreary County was created by the Legislature and was named in his honor. McCreary County is the only Kentucky county without an incorporated city. Because of this, county government is the sole local government agency for the entire county. Attractions in McCreary County include the Big South Fork National River and Recreation Area, Cumberland Falls State Park, and the Big South Fork Scenic Railway, which tours several former coal camps. In popular culture, McCreary County is mentioned in the FX drama Justified, for it is home to USP McCreary, near Pine Knot. The majority of the county is controlled by the federal government. 43% is managed by the Daniel Boone National Forest, and 18% managed by the National Park Service as the Big South Fork National River and Recreation Area. 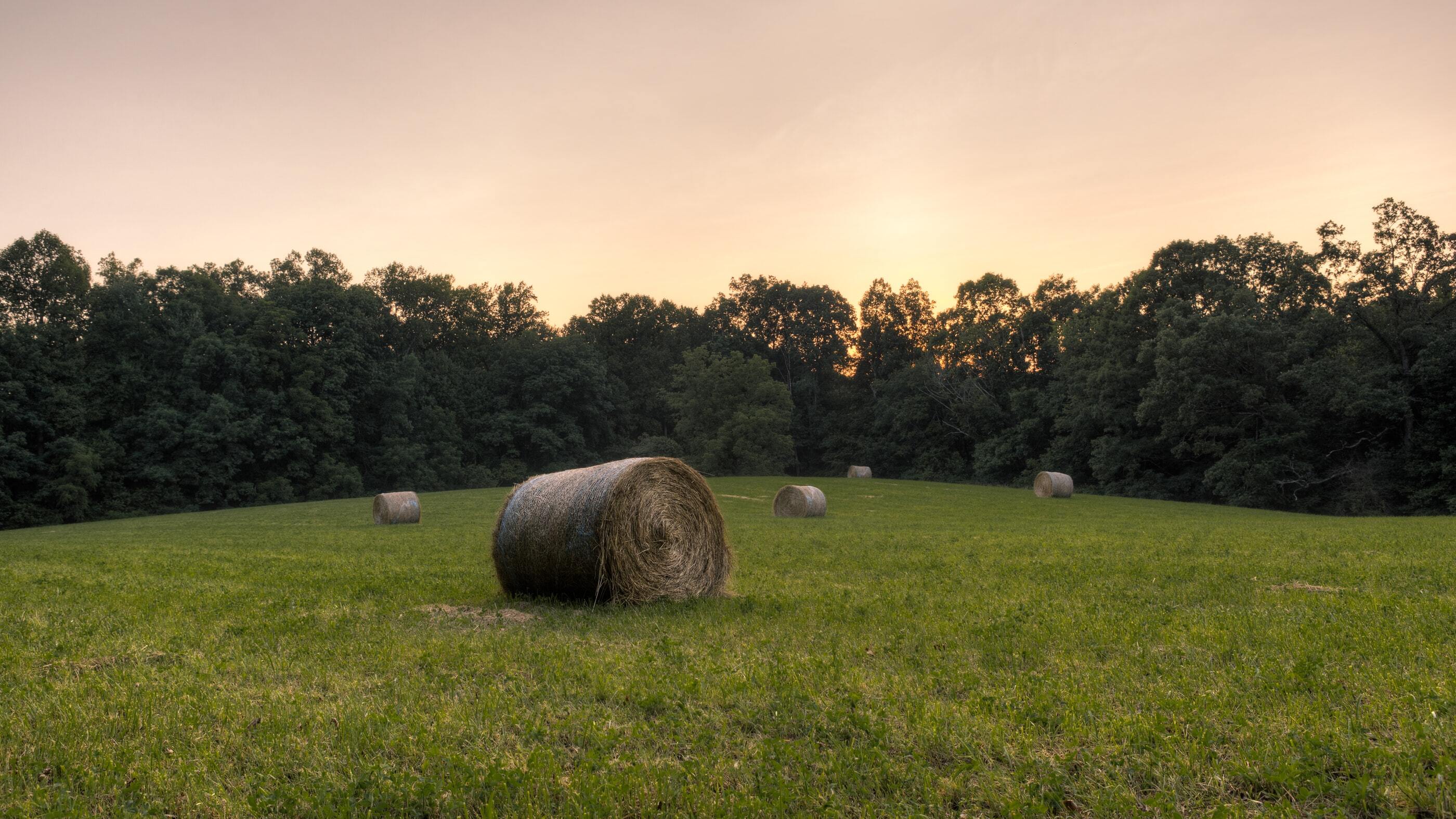