Wikipedia
The Cajuns (; Louisiana French: les Cadiens), also known as Acadians (Louisiana French: les Acadiens), are an ethnic group mainly living in the U.S. state of Louisiana. They also live in the Canadian maritimes provinces consisting in part of the descendants of the original Acadian exiles—French-speakers from Acadia (L'Acadie) in what are now the Maritimes of Eastern Canada. In Louisiana, Acadian and Cajun are often used as broad cultural terms without reference to actual descent from the deported Acadians. Historically, Louisianians of Acadian descent were also considered to be Louisiana Creoles, although Cajun and Creole are often portrayed as separate identities today. Most Cajuns are of French descent. The Cajuns make up a significant portion of south Louisiana's population and have had an enormous impact on the state's culture.While Lower Louisiana had been settled by French colonists since the late 17th century, the Cajuns trace their roots to the influx of Acadian settlers after the Great Expulsion from their homeland during the French and British hostilities prior to the Seven Years' War (1756 to 1763). The Acadia region to which modern Cajuns trace their origin consisted largely of what are now Nova Scotia, New Brunswick, Prince Edward Island plus parts of eastern Quebec and northern Maine. Since their establishment in Louisiana, the Cajuns have become famous for their unique French dialect, Louisiana French (also called "Cajun French", although the dialect predates the Acadians' arrival in Louisiana), and have developed a vibrant culture including folkways, music, and cuisine. The Acadiana region is heavily associated with them.

Raceland is an unincorporated community and census-designated place (CDP) on Bayou Lafourche in Lafourche Parish, Louisiana, United States. The population was 10,193 at the 2010 census. It is part of the Houma–Bayou Cane–Thibodaux Metropolitan Statistical Area. According to the Louisiana Office of Tourism, Raceland was named for the Race family that once owned a large plantation named "Raceland" on Bayou Lafourche. 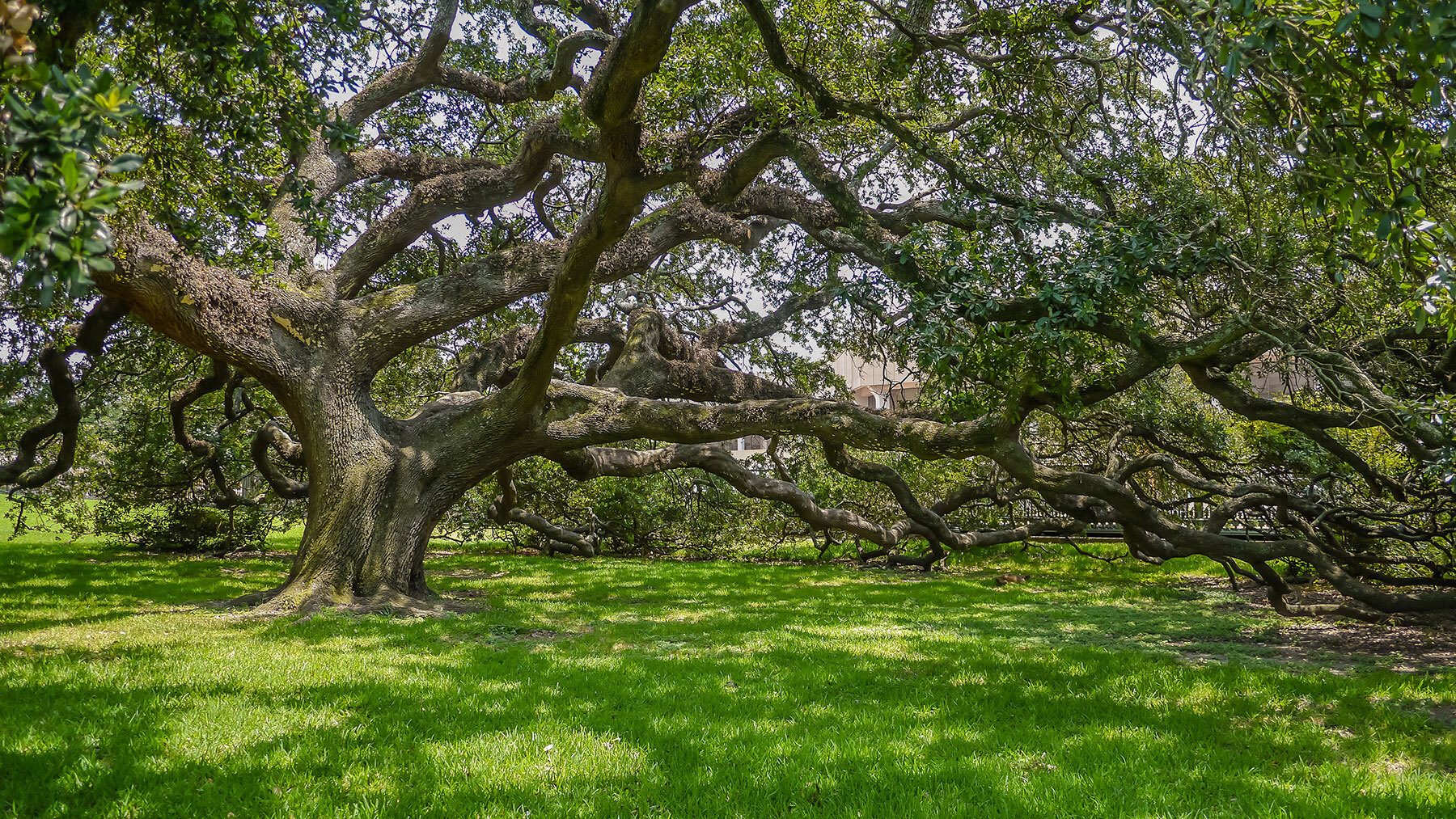 Houma ( HOH-mə) is the largest city in, and the parish seat of, Terrebonne Parish in the U.S. state of Louisiana. It is also the largest principal city of the Houma–Bayou Cane–Thibodaux metropolitan statistical area. The city's government was absorbed by the parish in 1984, which currently operates as the Terrebonne Parish Consolidated Government.The population was 33,727 at the 2010 census, an increase of 1,334 over the 2000 census tabulation of 32,393. In 2020, the population estimates program determined 32,467 people lived in the city. At the 2020 census, its population rebounded to 33,406. Many unincorporated areas are adjacent to the city of Houma. The largest, Bayou Cane, is an urbanized area commonly referred to by locals as being part of Houma, but it is not included in the city's census counts, and is a separate census-designated place. If the populations of the urbanized census-designated places were included with that of the city of Houma, the total would exceed 60,000 residents. The city was named after the historic Native American tribe of Houma people, believed to be related to the Choctaw. The United Houma Nation Tribe is recognized by the state of Louisiana, but it has not achieved federal recognition.Houma was rated as an "affordable" city by Demographia's 2013 International Housing Survey. 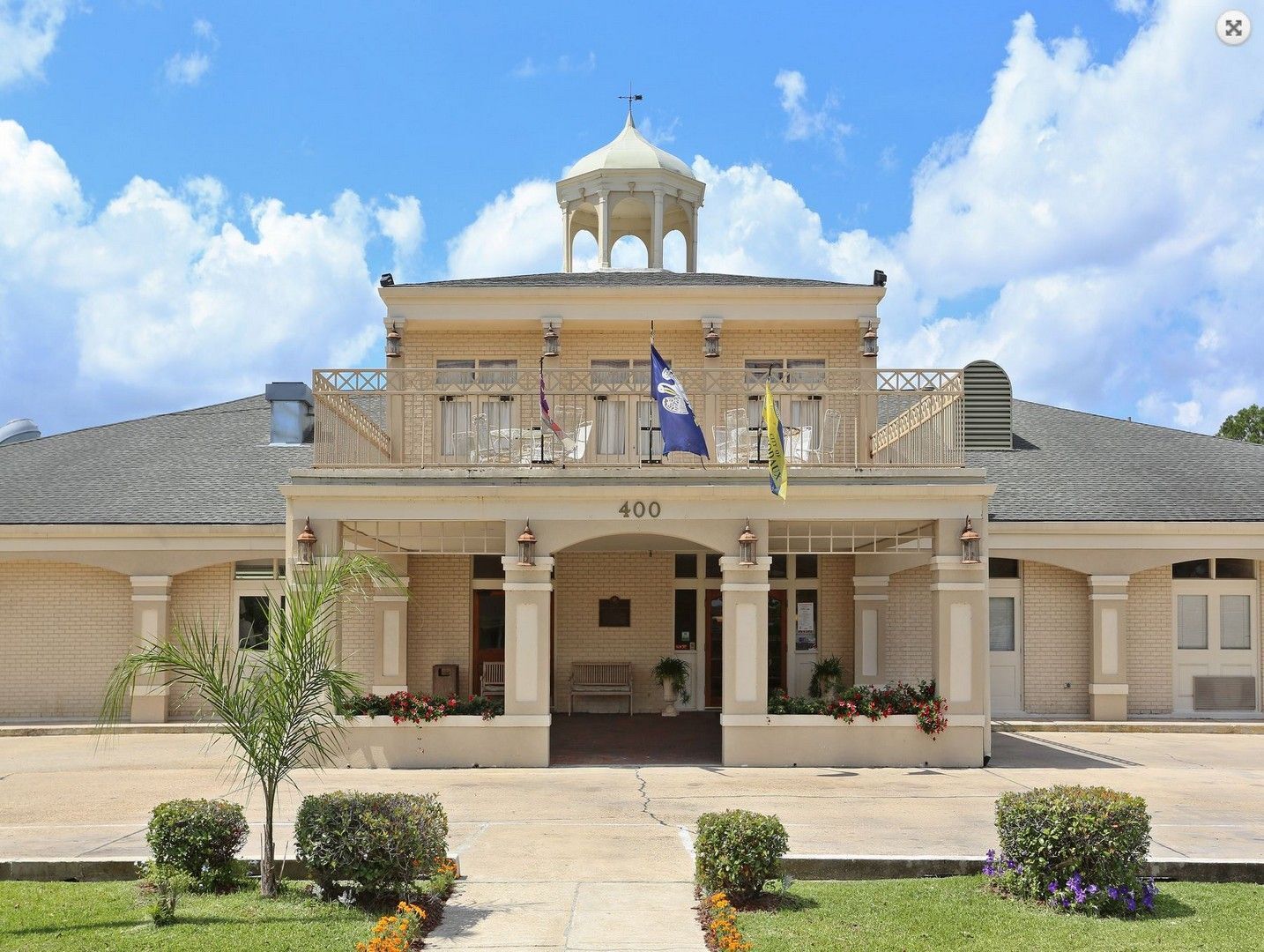 Thibodaux’s backstory is linked to French, Spanish and African peoples who arrived in the region in the early 18th century, and French-Canadian immigrants.

LaPlace ( lə-PLAHSS) is a census-designated place (CDP) in St. John the Baptist Parish, Louisiana, United States, situated along the east bank of the Mississippi River, in the New Orleans metropolitan area. In 2020, it had a population of 28,841.LaPlace is the southern terminus of Interstate 55, where it joins with Interstate 10, and of US 51, where it terminates at the junction with US 61. LaPlace is located 25 miles (40 km) west of New Orleans.