Wikipedia
Lafayette (, French: [lafajɛt]) is a city in the U.S. state of Louisiana. The city is the most populous and parish seat of Lafayette Parish, and is located along the Vermilion River. It is Louisiana's fourth largest incorporated municipality by population and the 234th-most populous in the United States, with a 2020 census population of 121,374; the consolidated city–parish's population was 244,390 in 2019. The Lafayette metropolitan area was Louisiana's third largest metropolitan statistical area with a population of 489,759 at the 2020 population estimates program, overtaking the Shreveport–Bossier City metropolitan area in 2015.Originally established as Vermilionville in the 1820s and incorporated in 1836, Lafayette developed as an agricultural community until the discovery of oil in the area in the 1940s; since the discovery of oil, the city and parish have had the highest number of workers in the oil and natural gas industry in Louisiana as of 2018. With the establishment of the University of Louisiana System's Lafayette campus, and the diversification of its economy, Lafayette and its metropolitan area have experienced population growth and became nicknamed "The Hub City". Culturally, the city and parish of Lafayette are also known as the "Heart of Acadiana".The city, metropolitan area and Acadiana region are major centers for the technology industry, and home to the University of Louisiana at Lafayette, the second largest public research university in Louisiana. Lafayette is also a major center for health care and social services, aerospace, banking and retail. Notable corporations with headquarters or a large presence in the Lafayette area include the Ochsner Health System, IberiaBank, Rouses Market, Petroleum Helicopters International, Amazon, Brookshire Grocery Company, JP Morgan Chase, Albertsons, Perficient, and CGI. The Lafayette area is home to a diverse population from Louisiana Creole and Cajun backgrounds, and was named the "Happiest City in America" in 2014.
Find more things to do, itinerary ideas, updated news and events, and plan your perfect trip to Lafayette
ADVERTISEMENT 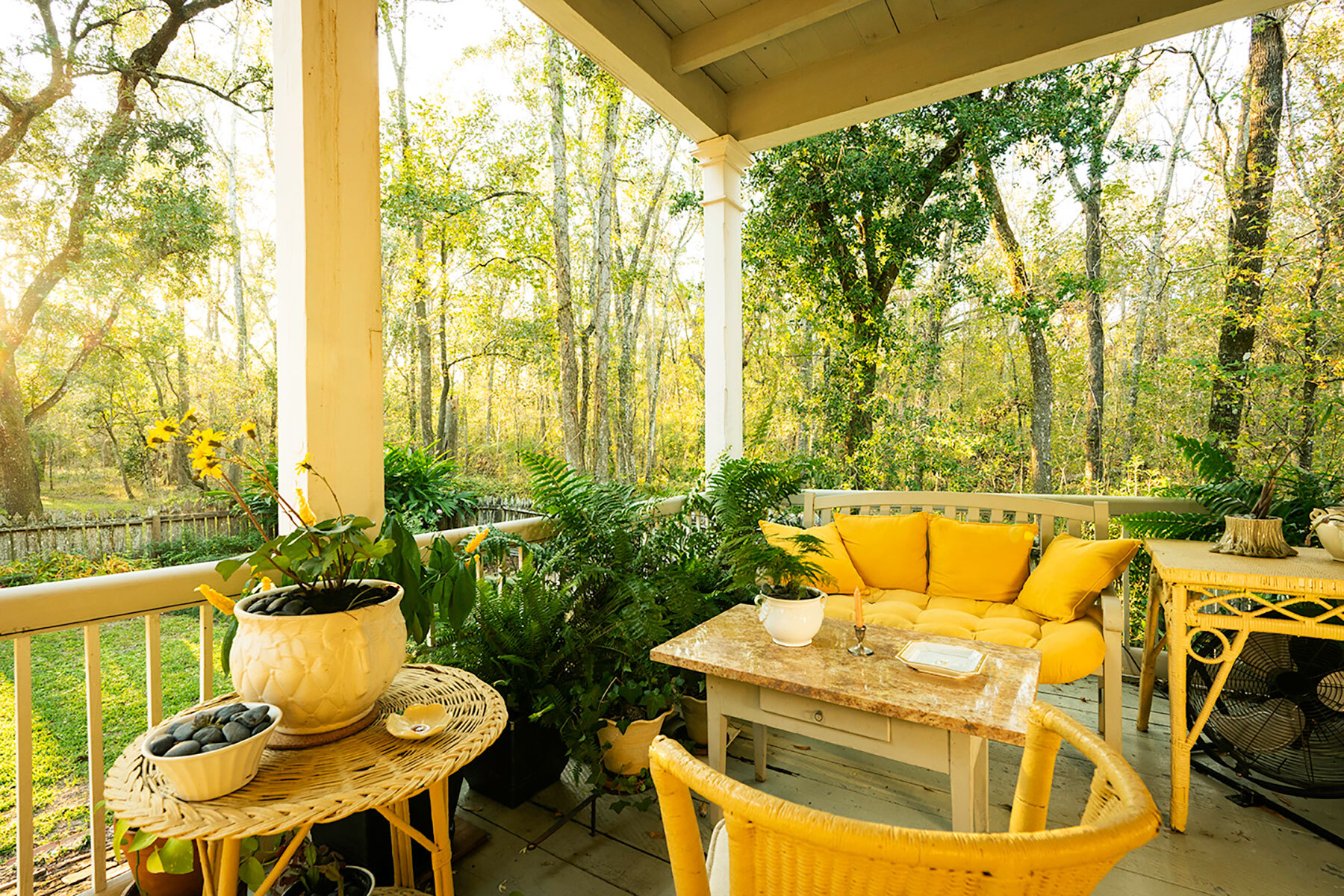 Breaux Bridge (; French: Pont-Breaux; Cajun French: Pont-(de)-Breaux pronounced [pɔ̃ndbʁo]) is a small city in St. Martin Parish, Louisiana, United States. The population is 8,139 as of the 2010 census, up from 7,281 in 2000. It is part of the Lafayette Metropolitan Statistical Area. Originally dubbed "La Capitale Mondiale de l’Écrevisse," Breaux Bridge was officially designated the Crawfish Capital of the World by former Speaker of the Louisiana House of Representatives Bob Angelle. Breaux Bridge hosts an annual Crawfish Festival, and is regionally noted for listing nicknames in its telephone directory.

St. Martin Parish (French: Paroisse de Saint-Martin) is a parish located in the U.S. state of Louisiana, founded in 1811. Its parish seat is St. Martinville, and the largest city is Breaux Bridge. At the 2010 U.S. census, the population was 52,160. At the 2020 census, 51,767 people lived in the parish. St. Martin Parish is part of the Lafayette metropolitan area in the region of Acadiana, along the Gulf Coast.

Acadia Parish (French: Paroisse de l'Acadie) is a parish located in the U.S. state of Louisiana. At the 2020 U.S. census, the population was 57,576. The parish seat is Crowley. The parish was founded from parts of St. Landry Parish in 1886, and later an election was held to determine the parish seat, ending when Crowley beat Rayne and Prairie Hayes. Acadia Parish is included in the Lafayette metropolitan statistical area.

St. Landry Parish (French: Paroisse de Saint-Landry) is a parish located in the U.S. state of Louisiana. As of the 2010 census, the population was 83,384. The parish seat is Opelousas. The parish was created in 1807.St. Landry Parish comprises the Opelousas, LA Micropolitan Statistical Area, which is also included in the Lafayette-Opelousas-Morgan City, LA Combined Statistical Area. It is at the heart of Creole and Cajun culture and heritage in Louisiana.