Wikipedia
Berlin is a town in Worcester County, Maryland, United States which includes its own historical Berlin Commercial District. The population was 4,485 at the 2010 census, and has since grown in population. It is part of the Salisbury, Maryland-Delaware Metropolitan Statistical Area.

Find more things to do, itinerary ideas, updated news and events, and plan your perfect trip to Berlin
ADVERTISEMENT 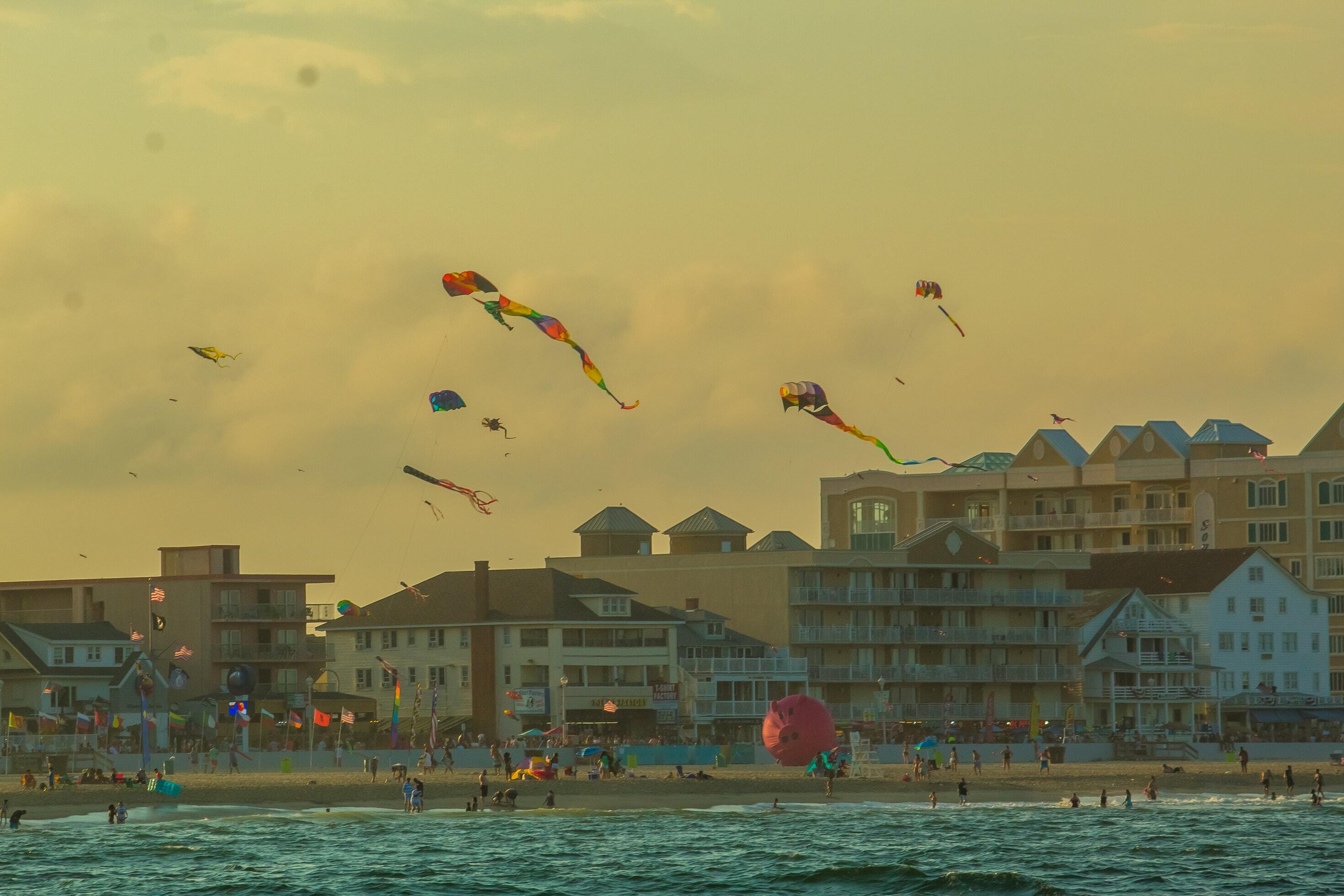 Ocean City, officially the Town of Ocean City, is an Atlantic resort town in Worcester County, Maryland, United States. Ocean City is a major beach resort area along the East Coast of the United States. The population was 7,102 at the 2010 U.S. census, although during summer weekends the city hosts between 320,000 and 345,000 vacationers, and up to 8 million visitors annually. During the summer, Ocean City becomes the second most populated municipality in Maryland, after Baltimore. Located on Fenwick Island, it is part of the Salisbury, MD-DE Metropolitan Statistical Area, as defined by the United States Census Bureau.

Wicomico County () is located in the southeastern part of the U.S. state of Maryland, on the Delmarva Peninsula. As of the 2010 census, the population was 98,733. The county seat is Salisbury. The county was named for the Wicomico River, which in turn derives from Algonquian language words wicko mekee, meaning "a place where houses are built," apparently referring to a Native American town on the banks. Wicomico County is included in the Salisbury, MD-DE Metropolitan Statistical Area. The newspaper of record is The Daily Times. 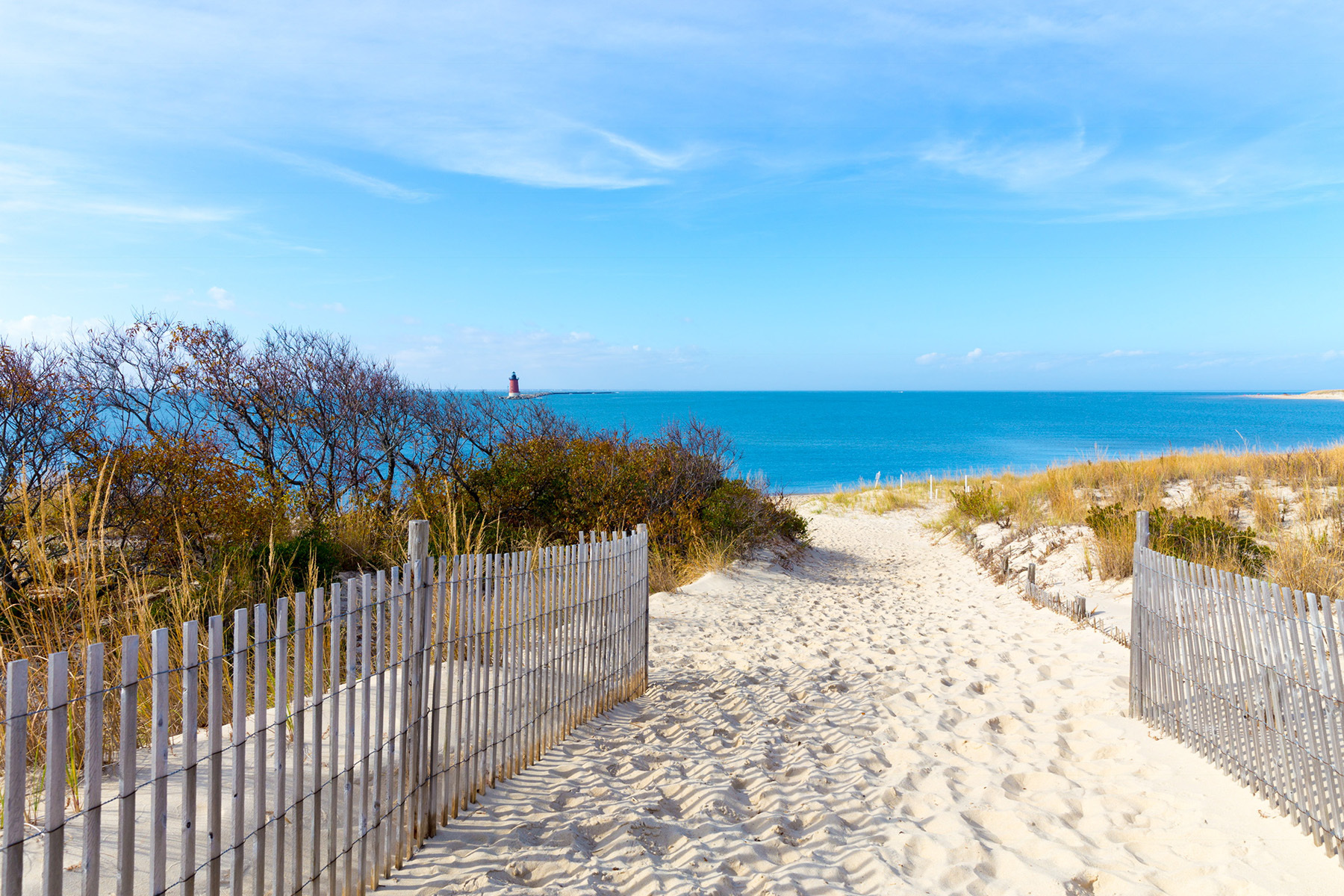 Delaware ( (listen) DEL-ə-wair) is a state in the Mid-Atlantic region of the United States, bordering Maryland to its south and west; Pennsylvania to its north; and New Jersey and the Atlantic Ocean to its east. The state takes its name from the nearby Delaware River named after Thomas West, 3rd Baron De La Warr, an English nobleman and Virginia's first colonial governor.Delaware occupies the northeastern portion of the Delmarva Peninsula and some islands and territory within the Delaware River. It is the second-smallest and sixth-least populous state, but also the sixth-most densely populated. Delaware's largest city is Wilmington, while the state capital is Dover, the second-largest city in the state. The state is divided into three counties, having the lowest number of any state; from north to south, they are New Castle County, Kent County, and Sussex County. While the southern two counties have historically been predominantly agricultural, New Castle is more urbanized. In a similar vein to Maryland, Delaware's geography, culture, and history combine elements of the Mid-Atlantic, Northeastern, and Southern regions of the country. Before its coastline was explored by Europeans in the 16th century, Delaware was inhabited by several groups of Native Americans, including the Lenape in the north and Nanticoke in the south. It was initially colonized by Dutch traders at Zwaanendael, near the present town of Lewes, in 1631. Delaware was one of the Thirteen Colonies that took part in the American Revolution. On December 7, 1787, Delaware became the first state to ratify the Constitution of the United States, and has since been known as The First State. Since the turn of the 20th century, Delaware is also a de facto onshore corporate haven, in which by virtue of its corporate laws, the state is the domicile of over 50% of all NYSE-listed business and 60% of the Fortune 500.