Wikipedia
Provincetown is a New England town located at the extreme tip of Cape Cod in Barnstable County, Massachusetts, in the United States. A small coastal resort town with a year-round population of just under 3,000, Provincetown has a summer population as high as 60,000. Often called "P-town" or "P'town", the locale is known for its beaches, harbor, artists, tourist industry, and as a popular vacation destination for the LGBT+ community.
Find more things to do, itinerary ideas, updated news and events, and plan your perfect trip to Provincetown
ADVERTISEMENT
Omaze 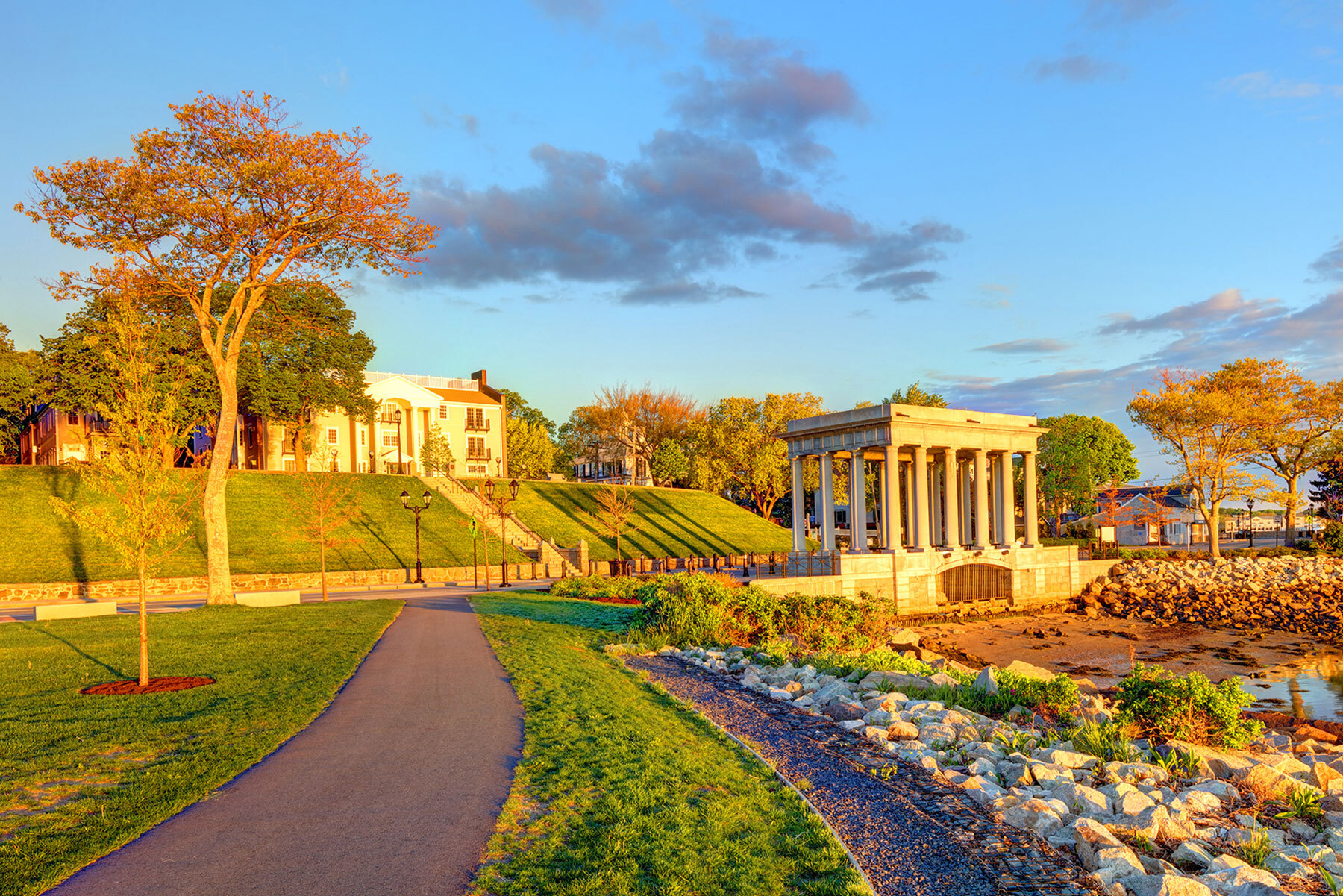 Plymouth (; historically known as Plimouth and Plimoth) is a town in Plymouth County, Massachusetts. The town holds a place of great prominence in American history, folklore, and culture, and is known as "America's Hometown." Plymouth was the site of the colony founded in 1620 by the Mayflower Pilgrims, where New England was first established. It is the oldest municipality in New England and one of the oldest in the United States. The town has served as the location of several prominent events, one of the more notable being the First Thanksgiving feast. Plymouth served as the capital of Plymouth Colony from its founding in 1620 until the colony's merger with the Massachusetts Bay Colony in 1691. The English explorer John Smith named the area Plymouth (after the city in South West England) and the region 'New England' during his voyage of 1614 (the accompanying map was published in 1616). It was a later coincidence that, after an aborted attempt to make the 1620 trans-Atlantic crossing from Southampton, the "Mayflower" finally set sail for America from Plymouth, England. Plymouth is located approximately 40 miles (64 km) south of Boston, Massachusetts in a region known as the South Shore. Throughout the 19th century, the town thrived as a center of rope making, fishing, and shipping, and was home to the Plymouth Cordage Company, formerly the world's largest rope making company. It continues to be an active port, but today its major industry is tourism.The town is served by Plymouth Municipal Airport and contains Pilgrim Hall Museum, the oldest continually operating museum in the United States. It is the largest municipality in Massachusetts by area. The population was 58,271 as of the 2010 U.S. Census. It is one of two county seats of Plymouth County, the other being Brockton. 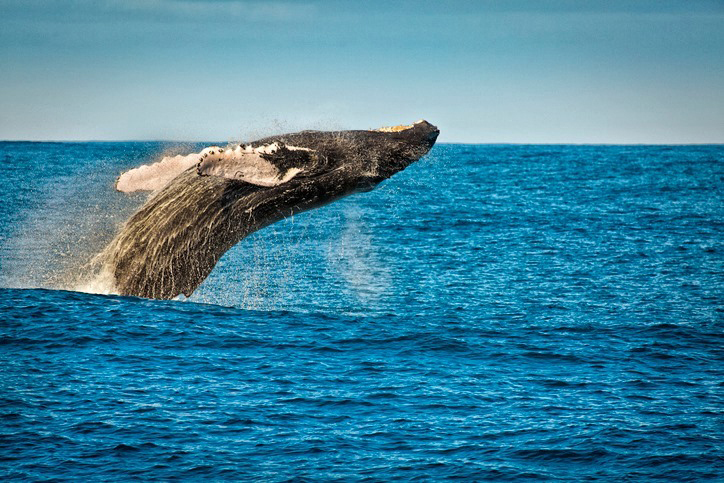 Reconnect with loved ones on Cape Cod and make memories to last a lifetime. 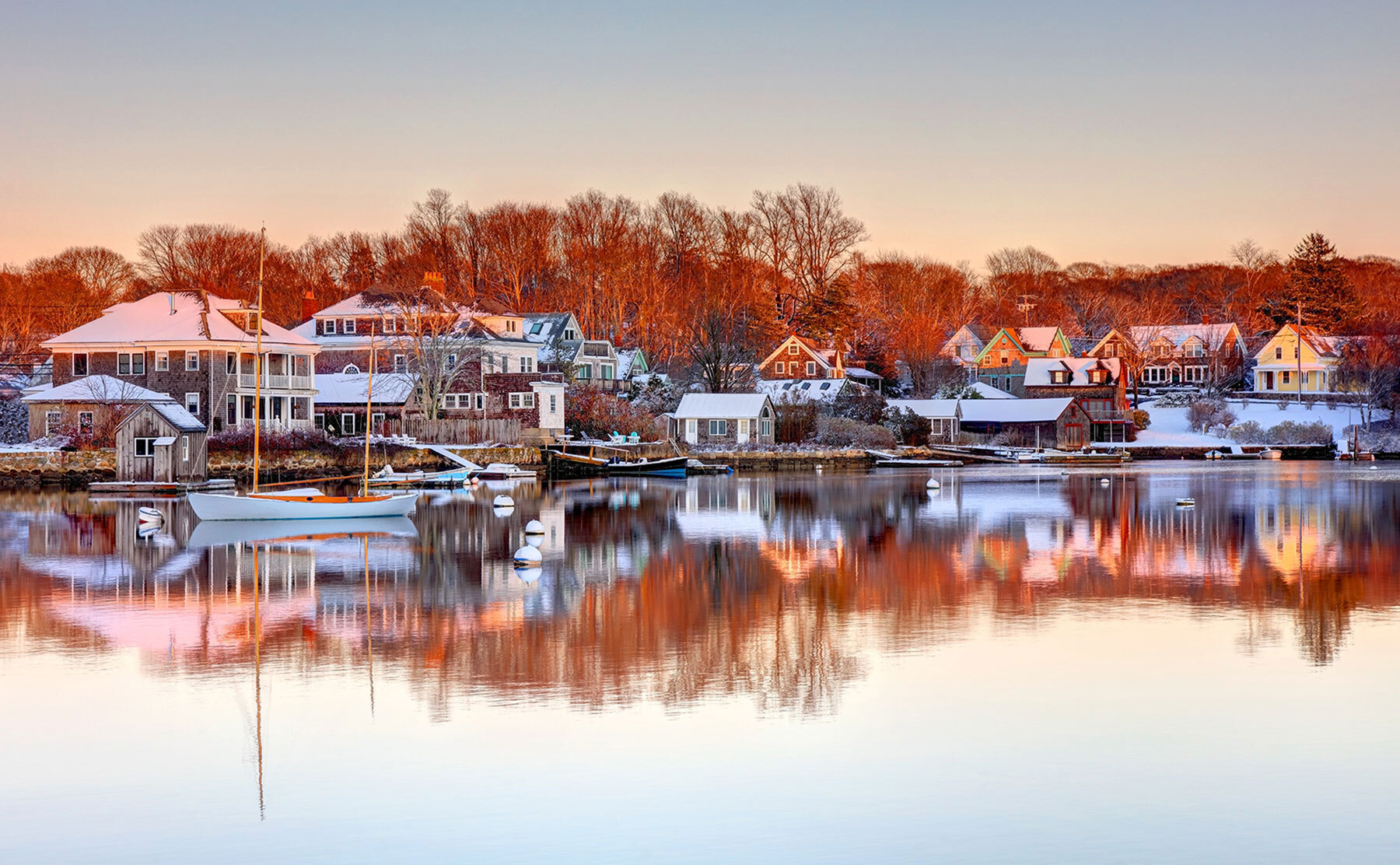 Falmouth ( FAL-məth) is a town in Barnstable County, Massachusetts, United States; Barnstable County is coextensive with Cape Cod. The population was 31,532 at the 2010 census, making Falmouth the second-largest municipality on Cape Cod after Barnstable. The terminal for the Steamship Authority ferries to Martha's Vineyard is located in the village of Woods Hole in Falmouth. Woods Hole also contains several scientific organizations such as the Woods Hole Oceanographic Institution (WHOI), the Marine Biological Laboratory (MBL), the Woodwell Climate Research Center, NOAA's Woods Hole Science Aquarium, and the scientific institutions' various museums. For geographic and demographic information on specific parts of the town of Falmouth, please see the articles on East Falmouth, Falmouth Village, North Falmouth, Teaticket, West Falmouth, and Woods Hole. Falmouth also encompasses the villages of Hatchville and Waquoit, which are not census-designated places and fall within the village of East Falmouth based on postal service. 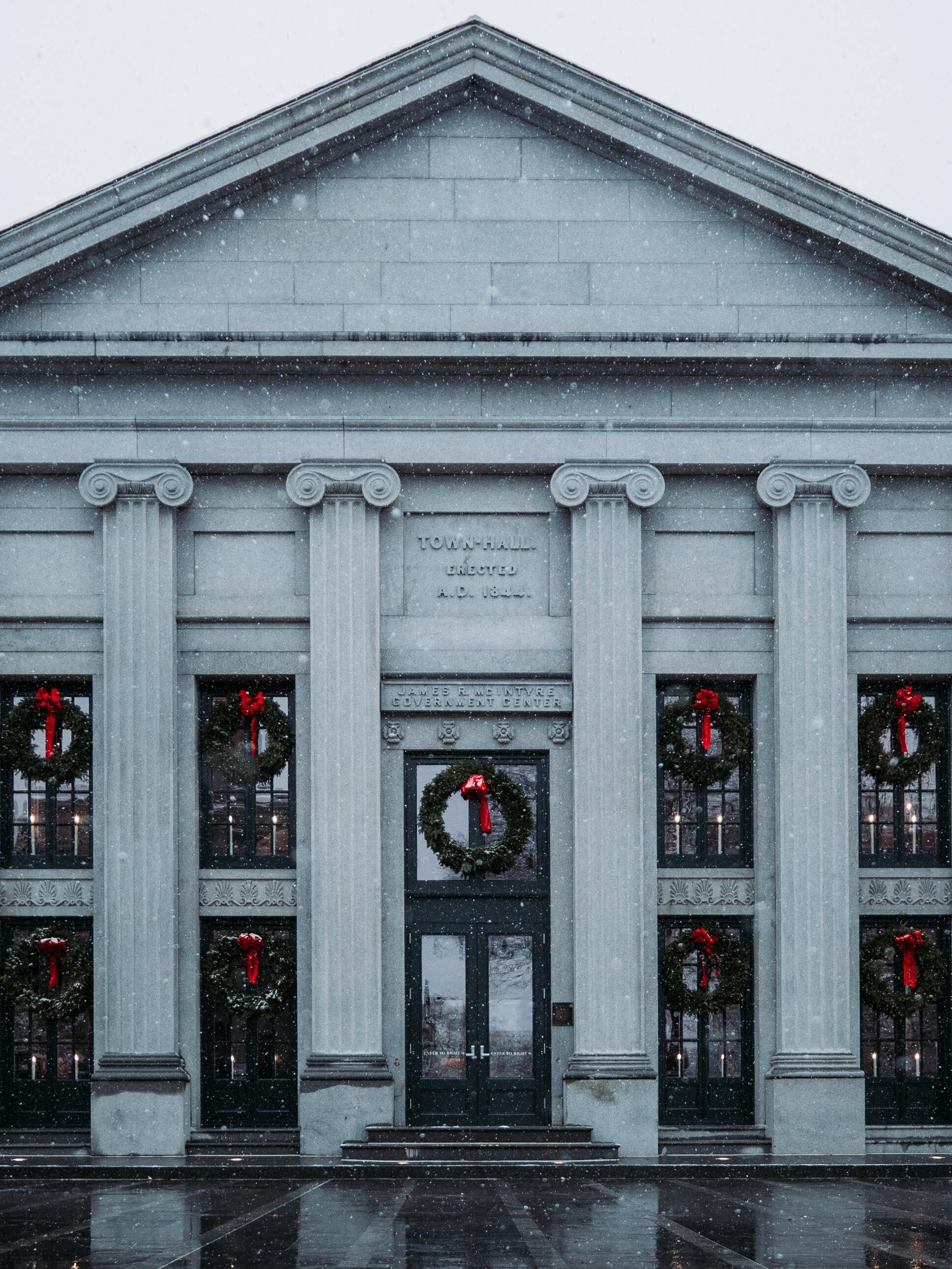 Quincy ( KWIN-zee) is a U.S. city in Norfolk County, Massachusetts. It is the largest city in the county and a part of Metropolitan Boston as one of Boston's immediate southern suburbs. Its population in 2020 was 101,636, making it the seventh-largest city in the state. Known as the "City of Presidents", Quincy is the birthplace of two U.S. presidents—John Adams and his son John Quincy Adams—as well as John Hancock, a President of the Continental Congress and the first signer of the Declaration of Independence, as well as being the first and third Governor of Massachusetts. First settled in 1625, Quincy was briefly part of Dorchester before becoming the north precinct of Braintree in 1640. In 1792, Quincy was split off from Braintree; the new town was named after Colonel John Quincy, maternal grandfather of Abigail Adams and after whom John Quincy Adams was also named. Quincy became a city in 1888. For more than a century, Quincy was home to a thriving granite industry; the city was also the site of the Granite Railway, the United States' first commercial railroad. Shipbuilding at the Fore River Shipyard was another key part of the city's economy. In the 20th century, both Howard Johnson's and Dunkin' Donuts were founded in the city.