Wikipedia
Worcester ( (listen) WUUS-tər) is a city in, and county seat of, Worcester County, Massachusetts, United States. Named after Worcester, Worcestershire, England, as of the 2020 Census the city's population was 206,518, making it the second-most populous city in New England after Boston. Worcester is approximately 40 miles (64 km) west of Boston, 50 miles (80 km) east of Springfield and 40 miles (64 km) north-northwest of Providence. Due to its location near the geographic center of Massachusetts, Worcester is known as the "Heart of the Commonwealth;" a heart is the official symbol of the city. Worcester developed as an industrial city in the 19th century due to the Blackstone Canal and rail transport, producing machinery, textiles and wire. Large numbers of European immigrants made up the city's growing population. However, the city's manufacturing base waned following World War II. Long-term economic and population decline was not reversed until the 1990s, when higher education, medicine, biotechnology, and new immigrants started to make their mark. The city's population has grown by 28% since 1980, reaching a new all-time high in the 2020 census and experiencing urban renewal. Modern Worcester is known for its diversity and large immigrant population, with significant communities of Vietnamese, Brazilians, Albanians, Puerto Ricans, Ghanaians, Dominicans, and others. 22% of Worcester's population was born outside the United States. A center of higher education, it is home to eight separate colleges and universities, including Holy Cross, Worcester Polytechnic Institute (WPI), and Clark University. Architecturally, Worcester is notable for its large number of 19th century triple-decker houses, Victorian-era mill architecture, and lunch car diners such as Miss Worcester. Worcester is the principal city of Central Massachusetts, and is a regional government, employment and transportation hub. Since the 1970s, and especially after the construction of Route 146 and interstates 90, 495, 190, 290, and 395, both Worcester and its surrounding towns have become increasingly integrated with Boston's suburbs. The Worcester region now marks the western periphery of the Boston-Worcester-Providence (MA-RI-NH) U.S. Census Combined Statistical Area (CSA), or Greater Boston.

Find more things to do, itinerary ideas, updated news and events, and plan your perfect trip to Worcester
ADVERTISEMENT

Framingham is a city in the Commonwealth of Massachusetts in the United States. Incorporated in 1700, it is within Middlesex County and the MetroWest subregion of the Greater Boston metropolitan area. 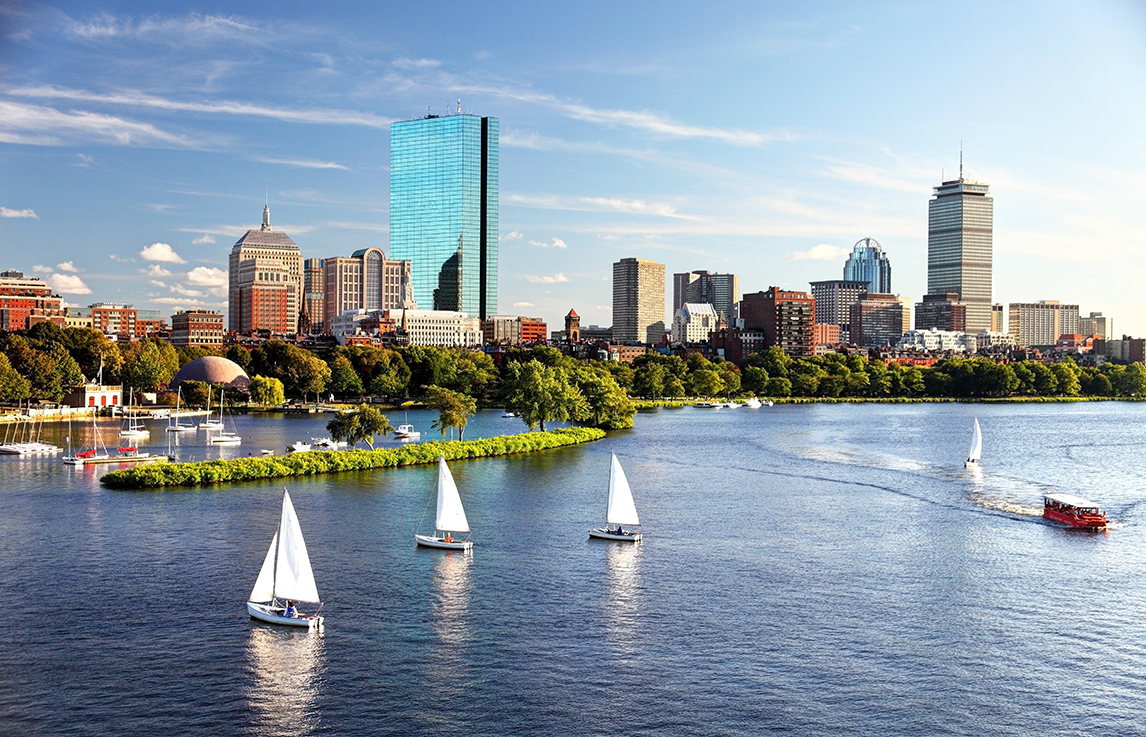