Wikipedia
Flint is the largest city and seat of Genesee County, Michigan, United States. Located along the Flint River, 66 miles (106 km) northwest of Detroit, it is a principal city within the region known as Mid Michigan. According to the 2020 census, Flint has a population of 81,252, making it the twelfth largest city in Michigan. The Flint metropolitan area is located entirely within Genesee County. It is the fourth largest metropolitan area in Michigan with a population of 406,892 in 2020. The city was incorporated in 1855. Flint was founded as a village by fur trader Jacob Smith in 1819 and became a major lumbering area on the historic Saginaw Trail during the 19th century. From the late 19th century to the mid 20th century, the city was a leading manufacturer of carriages and later automobiles, earning it the nickname "Vehicle City". General Motors (GM) was founded in Flint in 1908, and the city grew into an automobile manufacturing powerhouse for GM's Buick and Chevrolet divisions, especially after World War II up until the early 1980s recession. Flint was also the home of a sit-down strike in 1936–37 that played a vital role in the formation of the United Auto Workers. Since the late 1960s, Flint has faced several crises. The city experienced an economic downturn after GM significantly downsized its workforce in the area from a 1978 high of 80,000 to under 8,000 by 2010. From 1960 to 2010, the population of the city nearly halved, from 196,940 to 102,434. In the mid-2000s, Flint became known for its comparatively high crime rates and has repeatedly been ranked among the most dangerous cities in the United States according to crime statistics. The city was under a state of financial emergency from 2002 to 2004 and again from 2011 to 2015.From 2014 to 2019, Flint faced a public health emergency due to lead contamination in parts of the local water supply as well as an outbreak of Legionnaires' disease. The acute lead crisis has been addressed as the city has secured a new source of clean water, installed modern copper pipes to nearly every home, and distributed filters to all residents who want them. However, a legacy of distrust in public authorities remains. 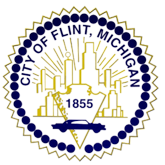 Find more things to do, itinerary ideas, updated news and events, and plan your perfect trip to Flint
ADVERTISEMENT

Birch Run is a village in Saginaw County in the U.S. state of Michigan. The population was 1,555 at the 2010 census. The village is located within Birch Run Township. Birch Run was the home of the Great Lakes Storm, a defunct member of the Continental Basketball Association. The Storm played in the Birch Run Expo Center from 2001 until they disbanded in 2005. 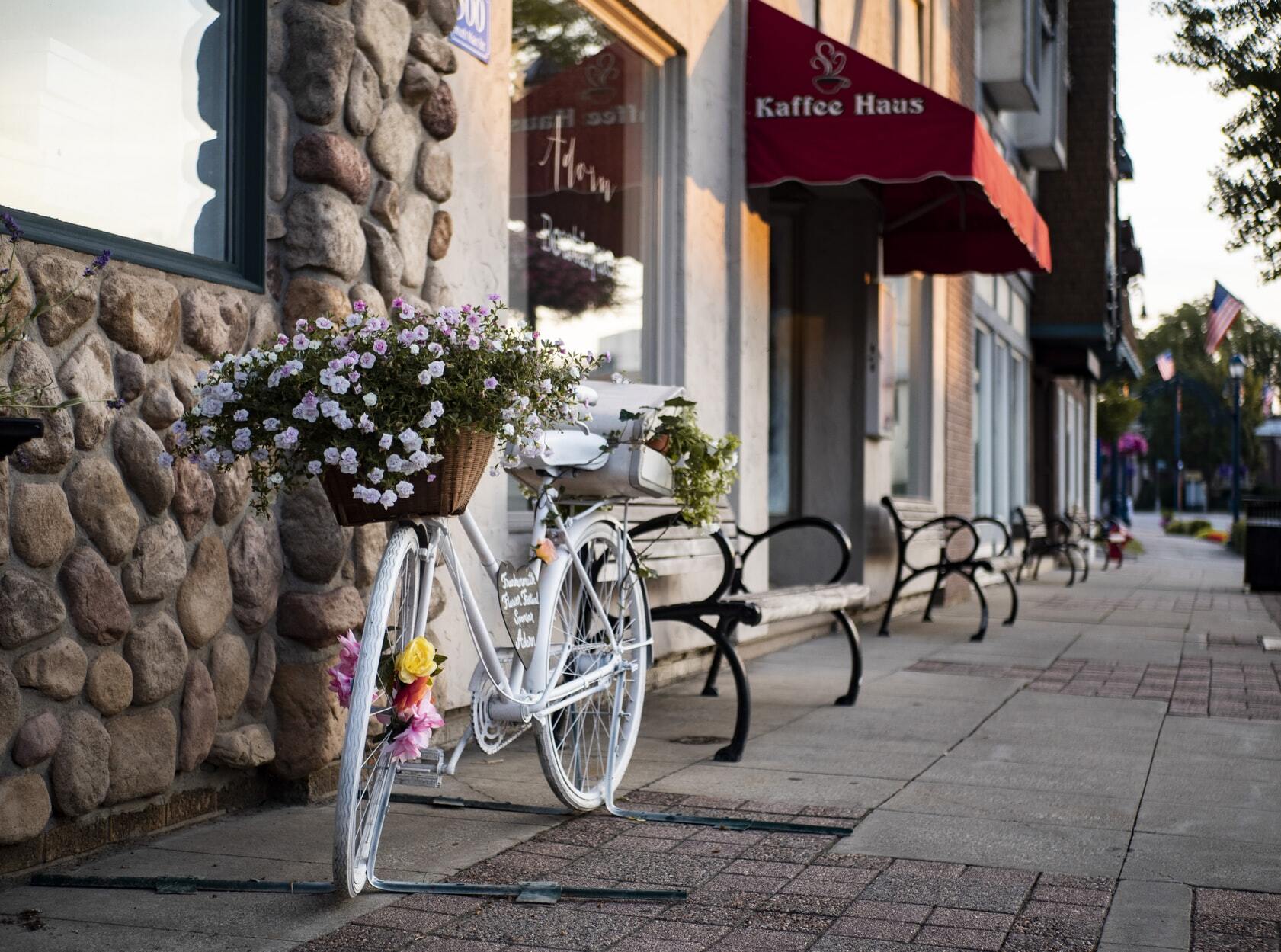 Frankenmuth is a city in Saginaw County in the U.S. state of Michigan. The population was 4,944 at the 2010 census. The city is surrounded by Frankenmuth Township. Bronner's Christmas Wonderland, which bills itself as "the World's Largest Christmas Store", is located in Frankenmuth. The city's name is a combination of two words. "Franken" represents the Province of Franconia in the Kingdom of Bavaria from which the original settlers came, and the German word "Mut" means courage. Thus, the name Frankenmuth means "courage of the Franconians". The most popular nickname is "Little Bavaria", in reference to the city's German heritage, but the city is also nicknamed "Muth". 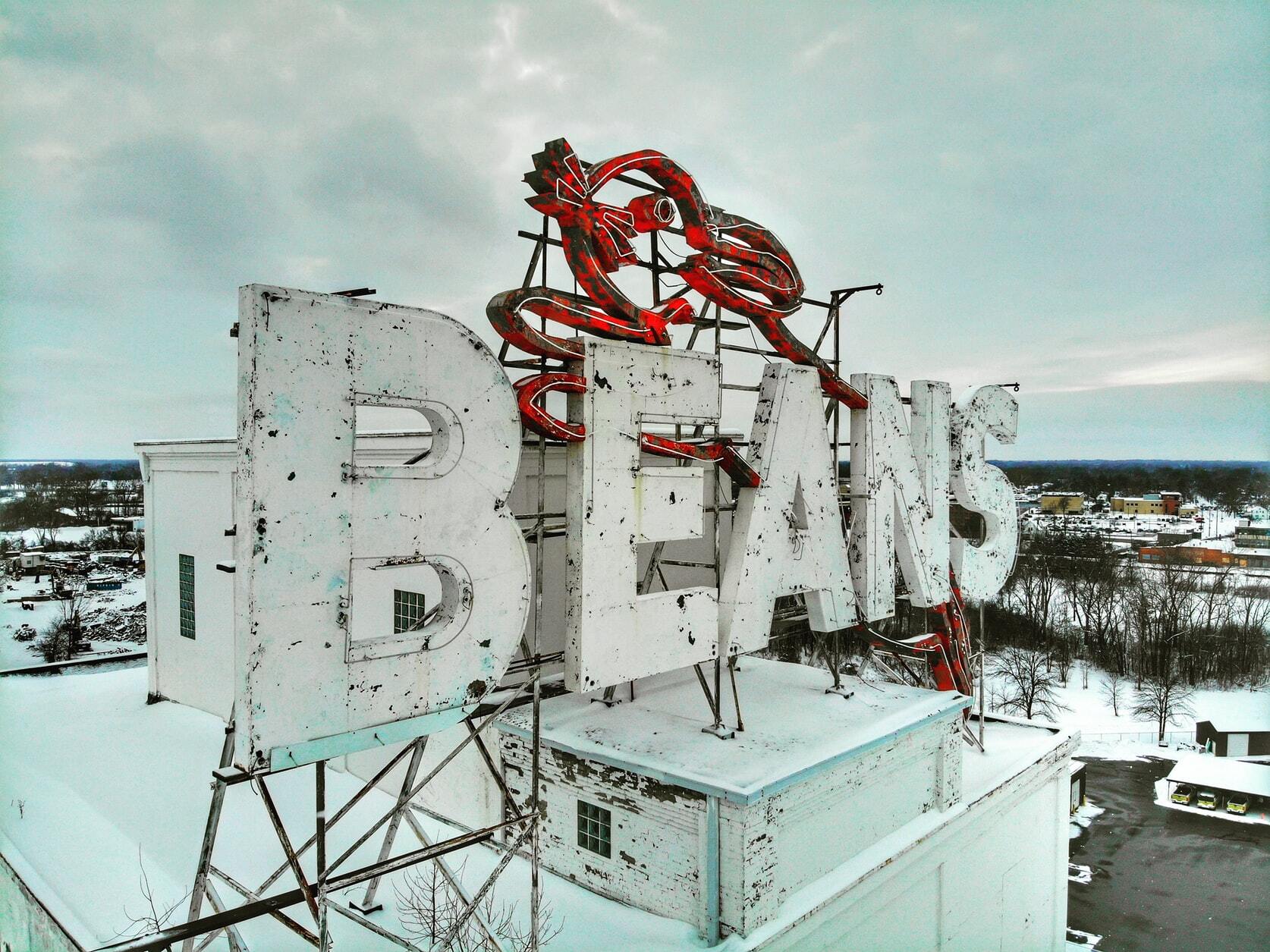 Saginaw () is a city in the U.S. state of Michigan and the seat of Saginaw County. The city of Saginaw and Saginaw County are both in the area known as Mid-Michigan. Saginaw is adjacent to Saginaw Charter Township and considered part of the Great Lakes Bay Region, along with neighboring Bay City, Midland and Mount Pleasant. The Saginaw County MSA had a population of 196,542 in 2013. The city is also the largest municipality in the Saginaw, Midland, and Bay City Metropolitan Area, which has a combined population of 391,569 in the combined statistical area. Saginaw was a thriving lumber town in the 19th century and an important industrial city and manufacturing center throughout much of the 20th century. During the late 20th century, its industry and strong manufacturing presence declined, leading to increased unemployment, crime, and a population decline. Neighboring communities, such as Saginaw Charter Township, saw subsequent population increases while the city itself is projected to return to normal population growth after the decades-long structural changes to the economy.Economic development is focused on comparative advantages in innovation, clean energy, and continued manufacturing exports. The city continues to have a higher proportion of manufacturing jobs than the US average. 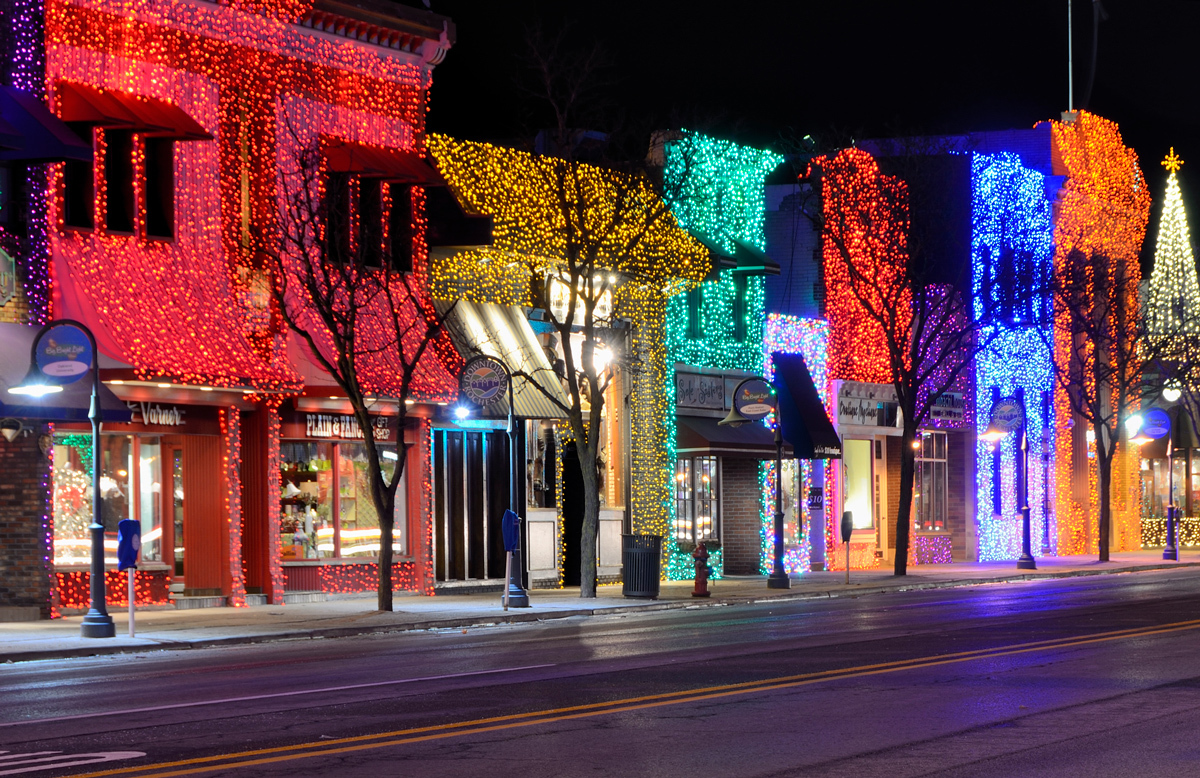