Wikipedia
Mackinac Island ( MAK-in-aw) is a city in Mackinac County in the U.S. state of Michigan. In the 2010 census, the city had a permanent population of 492. The summer population numbers in the thousands due to an influx of summer visitors and hundreds of seasonal workers. Established as an important fur trading center in the eighteenth century, with a predominately French-speaking population of French Canadians and Métis, after the War of 1812 the city gained more Anglo-American residents. The US put restrictions on Canadians for fur trading. From 1818 until 1882 the city served as the county seat of the former Michilimackinac County, which was later organized as Mackinac County, with St. Ignace designated as the county seat. The city includes all of Mackinac Island and it also originally included nearby Round Island which is unpopulated and now federally owned and part of the Hiawatha National Forest. The state park and the national forest make up most of the island. A unique local ordinance passed in 1898 prohibits the use of any motor vehicles on the island. Today the most common means of travel are foot, bicycle, or horseback. The only exceptions to this are emergency vehicles (ambulance, police cars, and fire trucks), along with snowmobiles in winter. Mackinac Island is home to the Grand Hotel, built during the nineteenth century when the island was a summer destination. When the 1980 movie Somewhere in Time was filmed here, the city made an exception to allow the production company to use motorized vehicles on the island. Mackinac Island is noted for its many fudge shops, a tourist attraction. The island has a large craft industry devoted to making fudge in a traditional manner, creating portions on cold marble slabs. The many varieties are a tourist draw and frequently given as gifts throughout Michigan.

Find more things to do, itinerary ideas, updated news and events, and plan your perfect trip to Mackinac Island
ADVERTISEMENT 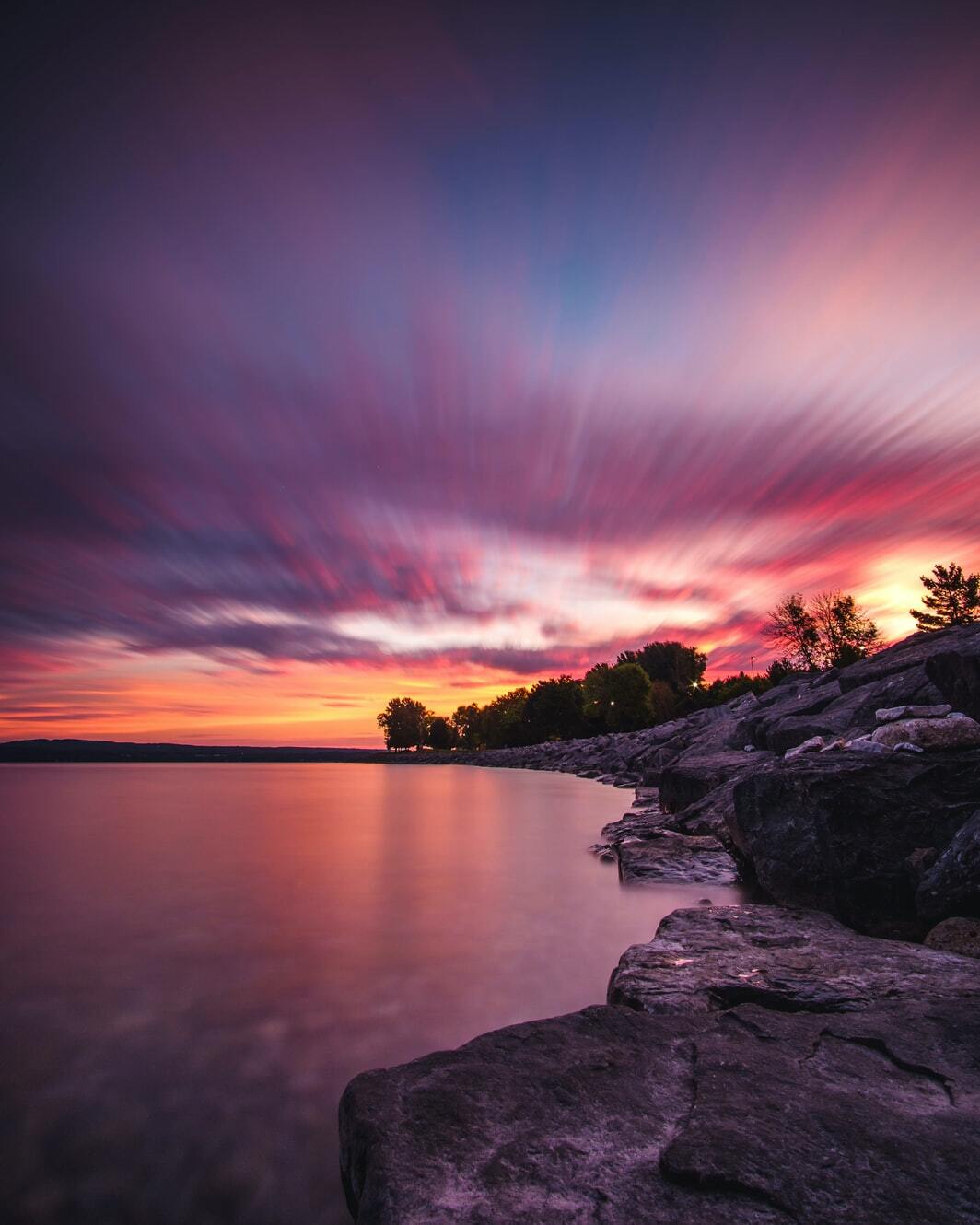 Petoskey ( pe-TAH-skee) is a city and coastal resort community in the U.S. state of Michigan. The population was estimated at approximately 5,670 at the 2010 census. It is the county seat of Emmet County, located at the northern end of the Lower Peninsula. 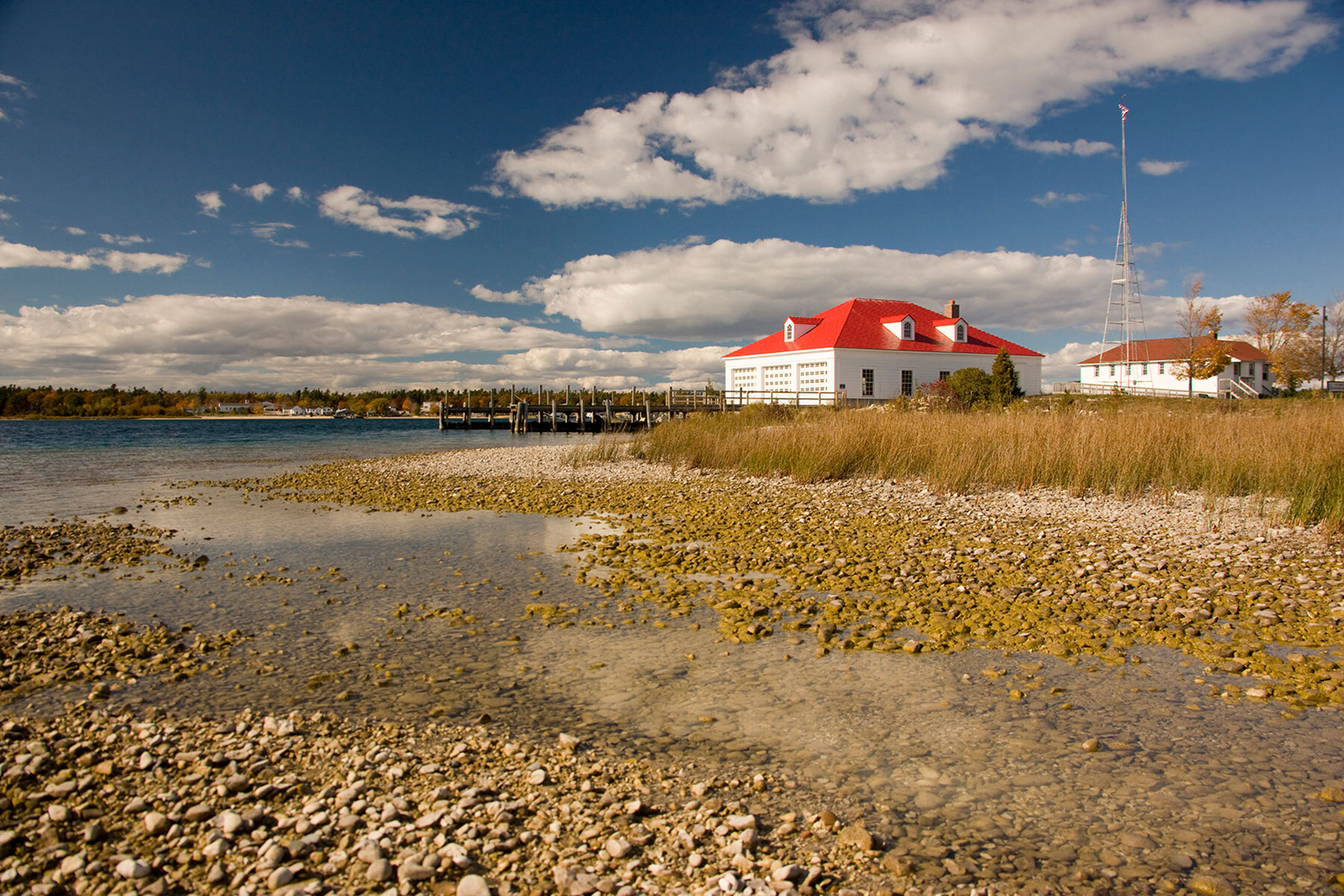 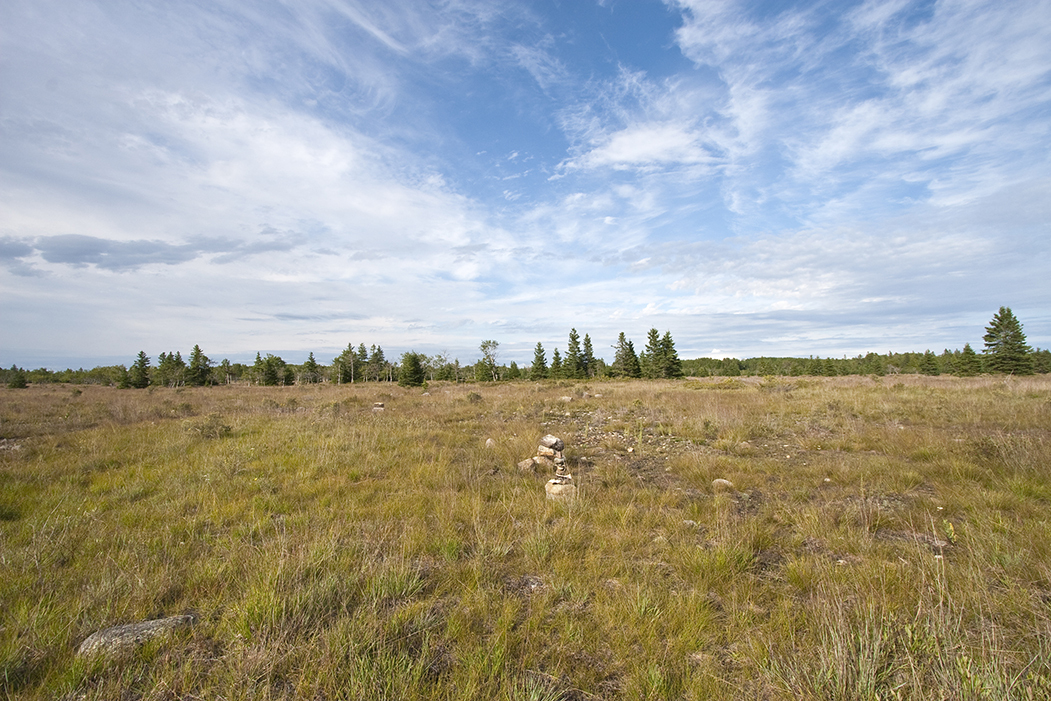 Drummond Island Township is a civil township of Chippewa County in the U.S. state of Michigan. The population was 1,058 at the 2010 census.The township consists of Drummond Island, the seventh-largest lake island in the world. With an area of 347 km2 (134 sq mi), it is also the third-largest lake island in Lake Huron, following Manitoulin Island and St. Joseph Island, and the fifth-largest island in the contiguous United States, following Long Island, Padre Island, the lake island of Isle Royale and Whidbey Island. M-134 extends from the mainland to run through the western portion of the island, connecting with the mainland via the Drummond Island Ferry, which runs between the island and De Tour Village. On the east side of Drummond Island, the Canada–United States border passes through the False Detour Channel. On the other side of that channel, the Canadian Cockburn Island separates Drummond from Manitoulin Island. 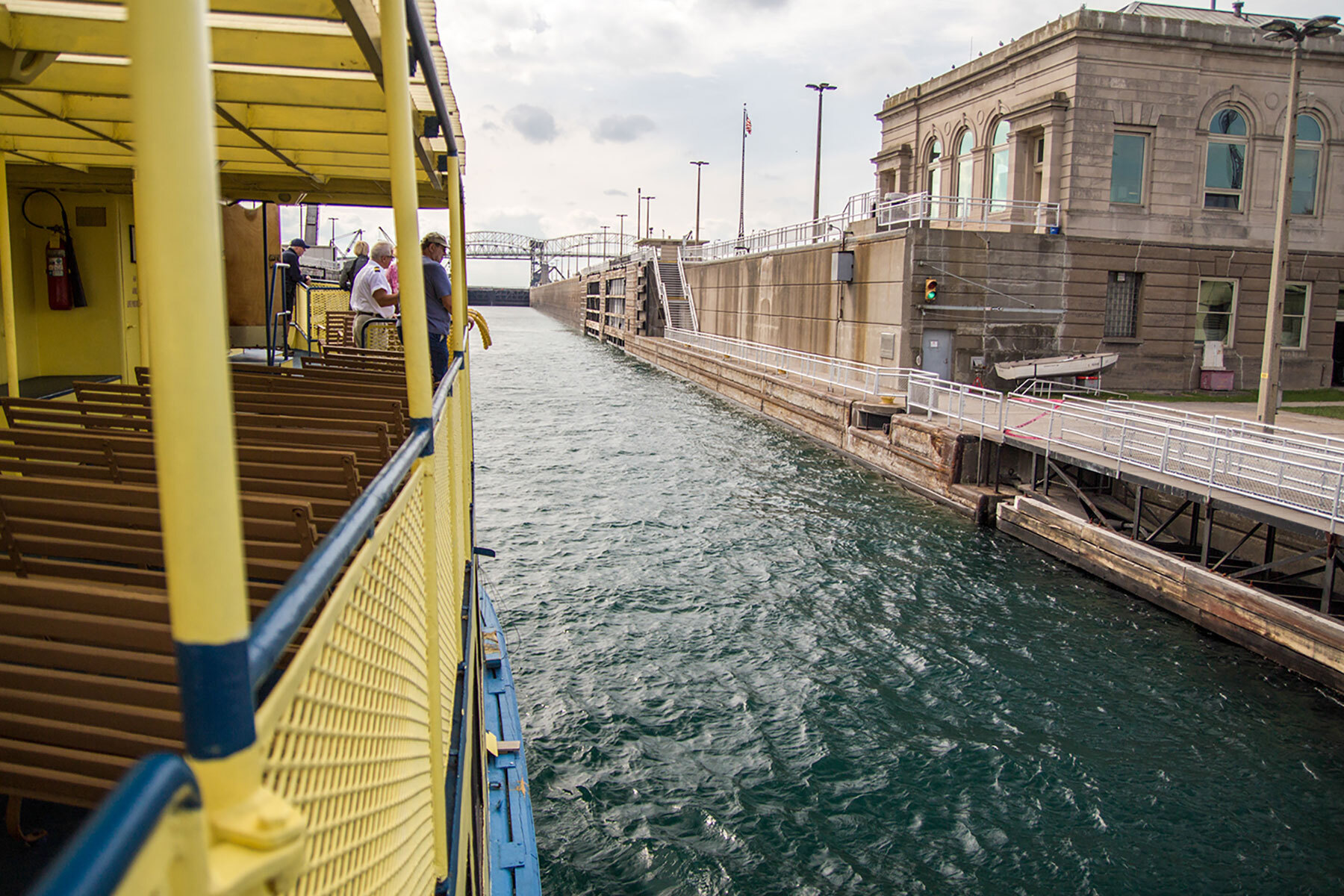 Sault Ste. Marie ( SOO-seint-ma-REE) is the only city and county seat of Chippewa County in the U.S. state of Michigan. With a population of 14,144 at the 2010 census, it is the second-most populated city in the Upper Peninsula after Marquette. It is the central city of the Sault Ste. Marie, MI Micropolitan Statistical Area, which encompasses all of Chippewa County and had a population of 38,520 at the 2010 census. Sault Ste. Marie was settled as early as 1668, which makes it Michigan's oldest city and among the oldest cities in the United States. Located at the northeastern edge of the Upper Peninsula, it is separated by the St. Marys River from the much-larger city of Sault Ste. Marie, Ontario. The two are connected by the Sault Ste. Marie International Bridge, which represents the northern terminus of Interstate 75. This portion of the river also contains the Soo Locks, as well as a swinging railroad bridge. The city is also home to Lake Superior State University.