Wikipedia
The Upper Peninsula of Michigan – also known as Upper Michigan or colloquially the U.P. – is the northern and more elevated of the two major landmasses that make up the U.S. state of Michigan; it is separated from the Lower Peninsula by the Straits of Mackinac. It is bounded primarily by Lake Superior to the north, separated from the Canadian province of Ontario at the east end by the St. Marys River, and flanked by Lake Huron and Lake Michigan along much of its south. Although the peninsula extends as a geographic feature into the state of Wisconsin, the state boundary follows the Montreal and Menominee rivers and a line connecting them. First inhabited by Algonquian-speaking native American tribes, the area was explored by French colonists, then occupied by British forces, before being ceded to the newly established United States in the late 18th century. After being assigned to various territorial jurisdictions, it was granted to the newly formed state of Michigan as part of the settlement of a dispute with Ohio over the city of Toledo. The region's exploitable timber resources and the discovery of iron and copper deposits in the 19th century brought immigrants, especially French Canadian, Finnish, Swedish, Cornish, and Italian. (The peninsula includes the only counties in the United States where a plurality of residents claim Finnish ancestry.) With the exhaustion of readily available minerals, the area's economy declined in the 20th century, largely becoming dependent on logging and tourism. The Upper Peninsula contains 29% of the land area of Michigan but only 3% of its total population. Residents are called Yoopers (derived from "UP-ers") and have a strong regional identity, enhanced by the perception that they are neglected by the rest of the state. Proposals have been made to establish the UP as a separate state, but have failed to gain traction. Its largest cities are Marquette, Sault Ste. Marie, Escanaba, Menominee, Houghton, and Iron Mountain. Because of the surrounding waters and northern latitude, it receives more snow than most of the eastern U.S. The heavily forested land, soil types, short growing season and logistical factors (e.g. long distance to market, lack of infrastructure) make the Upper Peninsula poorly suited for agriculture. The region is home to a variety of wildlife, including moose, wolves, coyotes, deer, foxes, bears, bobcats, eagles, hawks, owls, and smaller animals.

Find more things to do, itinerary ideas, updated news and events, and plan your perfect trip to Upper Peninsula
ADVERTISEMENT 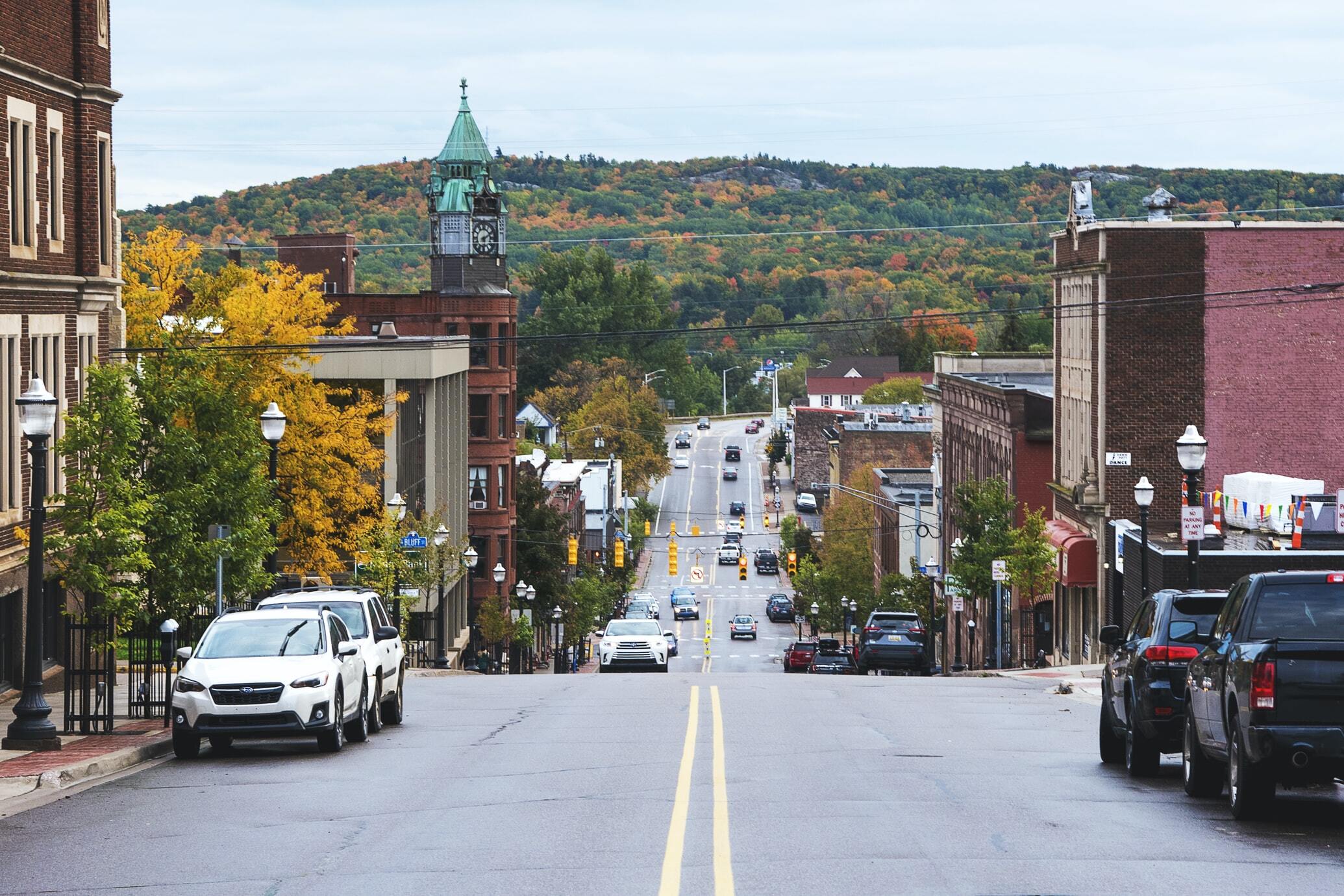 Marquette ( mar-KEHT) is a city in Marquette County in the U.S. state of Michigan. The population was 21,355 at the 2010 census, which makes it the largest city in the Upper Peninsula. It also serves as the county seat of Marquette County. Located on the shores of Lake Superior, the city is a major port, known primarily for shipping iron ore. The city is partially surrounded by Marquette Charter Township, but the two are administered autonomously. Marquette is the home of Northern Michigan University. In 2012, Marquette was listed among the 10 best places to retire in the United States by CBS MoneyWatch. 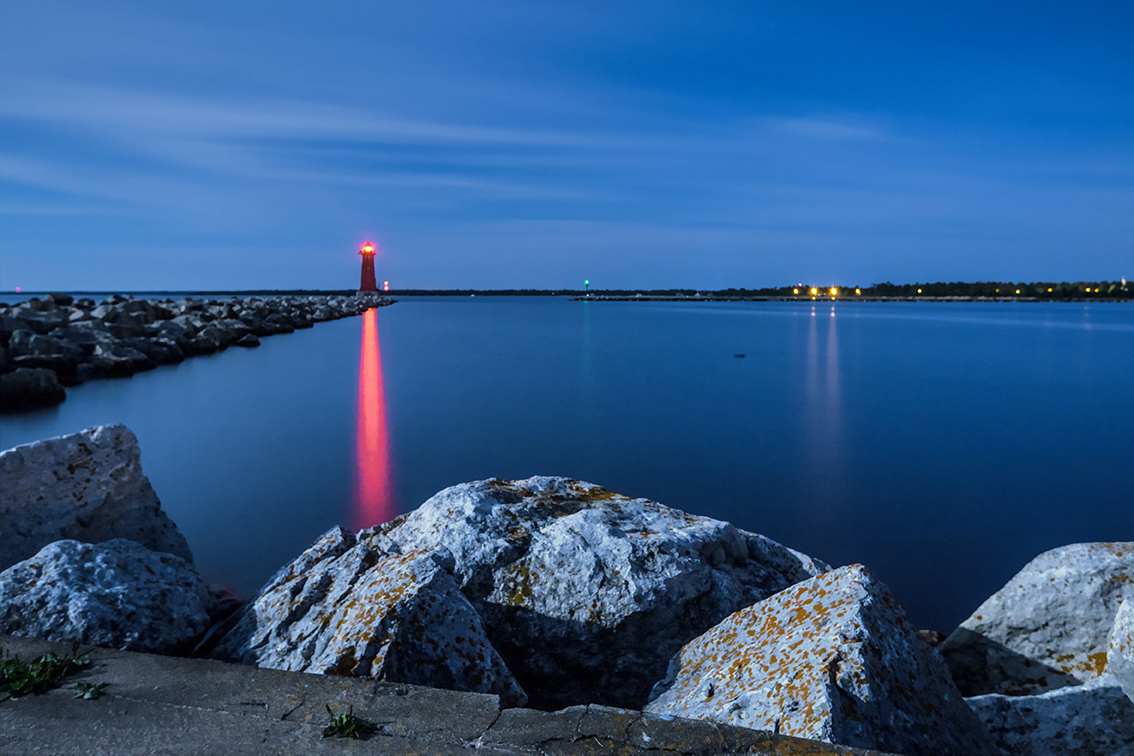 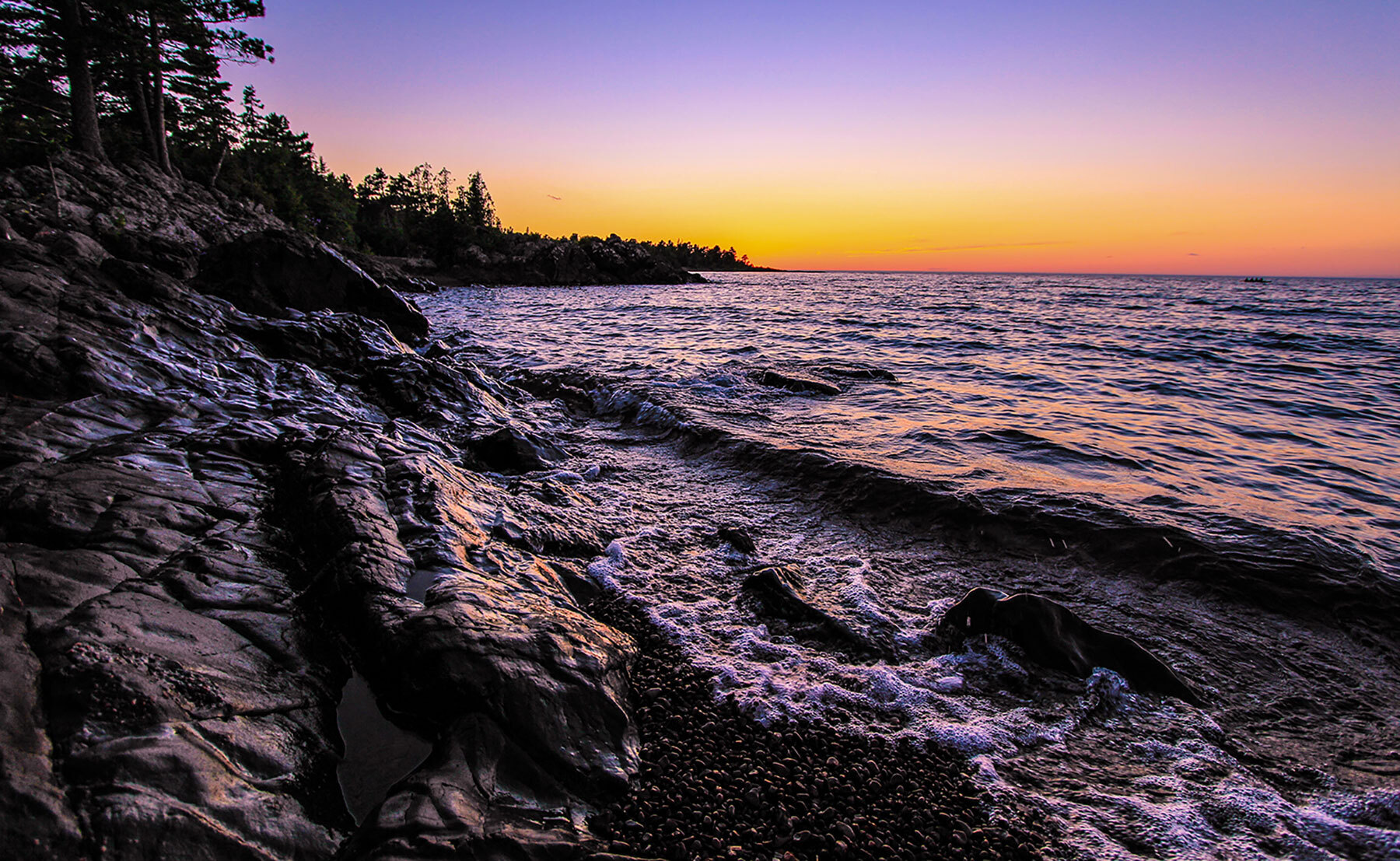 Copper Harbor is an unincorporated community and census-designated place (CDP) located in Keweenaw County in the U.S. state of Michigan. It is located within Grant Township. The population of the CDP was 108 as of the 2010 census.The community is located at the northern tip of the Keweenaw Peninsula, which is the northernmost permanently populated community and northernmost point of mainland in the state of Michigan. Due to its natural environment and surroundings, Copper Harbor is marketed as an all-season tourist destination and also contains Fort Wilkins Historic State Park.

Phelps is a town in Vilas County, Wisconsin, United States. The population was 1,010 in 2018. The unincorporated community of Phelps is located in the town.