Wikipedia
Lake City is a city in Goodhue and Wabasha counties in the U.S. state of Minnesota. It lies along Lake Pepin, a wide portion of the Mississippi River. The population was 5,063 at the 2010 census. Most of Lake City is located within Wabasha County with only a small portion in Goodhue County. Lake City is part of the Rochester, Minnesota Metropolitan Statistical Area.

Find more things to do, itinerary ideas, updated news and events, and plan your perfect trip to Lake City
ADVERTISEMENT

Stockholm is a village in Pepin County, Wisconsin, United States, founded in 1854 by immigrants from Karlskoga, Sweden, who named it after their country's capital. The population was 66 at the 2010 census. The village is located within the Town of Stockholm.

Wabasha is a city in Wabasha County, Minnesota. The population was 2,521 at the time of the 2010 census. Located on the Mississippi River near its confluence with the Chippewa River, it is the county seat. 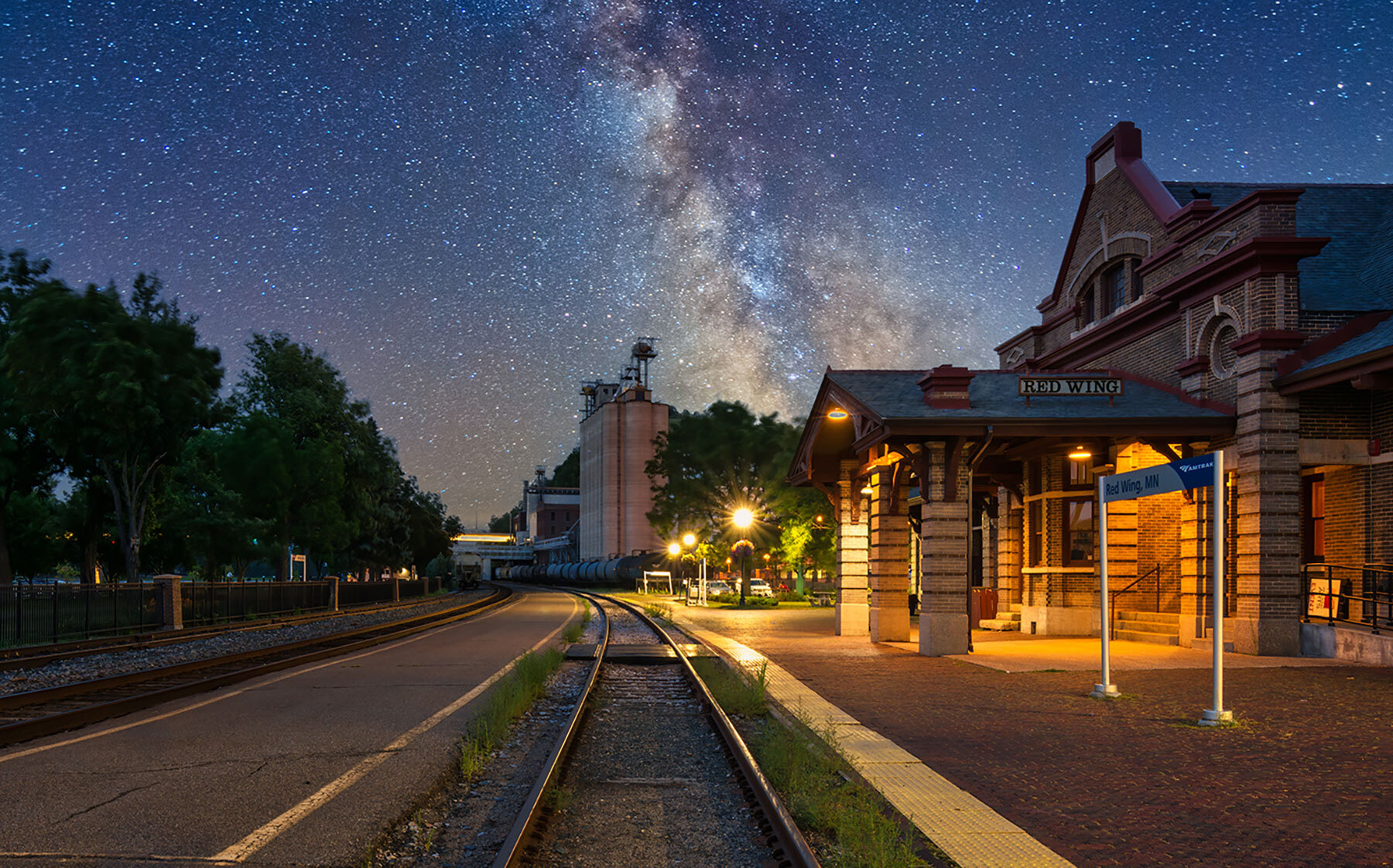 Red Wing is a city in Goodhue County, Minnesota, United States, along the upper Mississippi River. The population was 16,459 at the 2010 census. It is the county seat of Goodhue County.This city is named for early 19th-century Dakota Sioux chief, Red Wing. The federal government established a Mdewakanton Sioux Indian reservation—now Prairie Island Indian Community—in 1889 along the Mississippi River to free up land for new settlers. The city of Red Wing developed around it. The National Trust for Historic Preservation placed Red Wing on its 2008 distinctive destinations list because of its "impressive architecture and enviable natural environment." 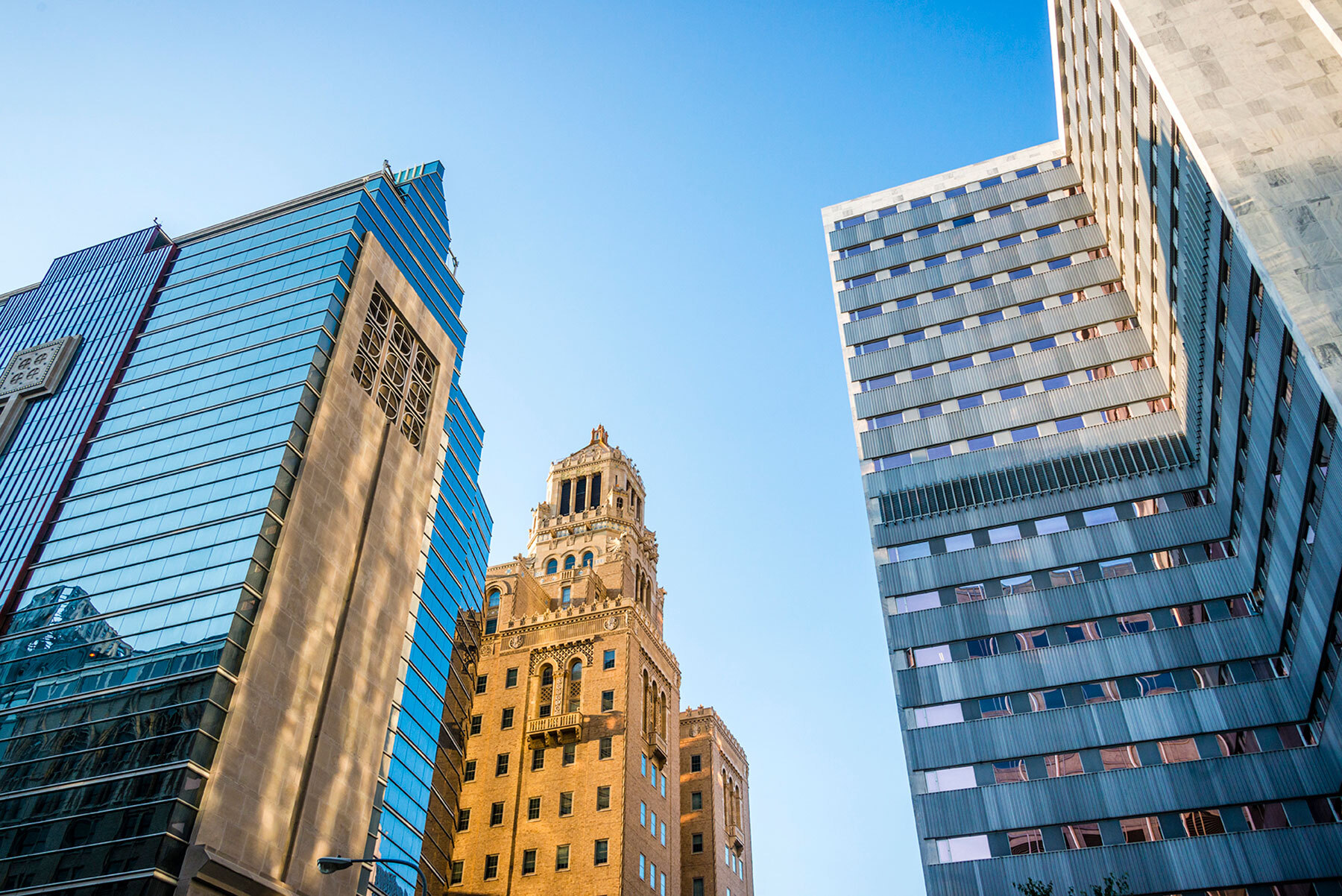 Rochester is a city founded in 1854 in the U.S. state of Minnesota and is the county seat of Olmsted County located on the Zumbro River's south fork in Southeast Minnesota. It is Minnesota's third-largest city and the largest city located outside the Minneapolis-St. Paul-Bloomington Metropolitan Statistical Area. As of 2018, the Rochester metropolitan area had a population estimated at 219,802. According to the 2020 United States Census, the city had a population of 121,395. It is the home of the Mayo Clinic and a major IBM facility, one of the company's largest at its peak.