Wikipedia
Lake Miltona is a lake in Douglas County, in the U.S. state of Minnesota.Lake Miltona was named for Florence Miltona Roadruck, the wife of a pioneer who settled there.

Find more things to do, itinerary ideas, updated news and events, and plan your perfect trip to Lake Miltona
ADVERTISEMENT 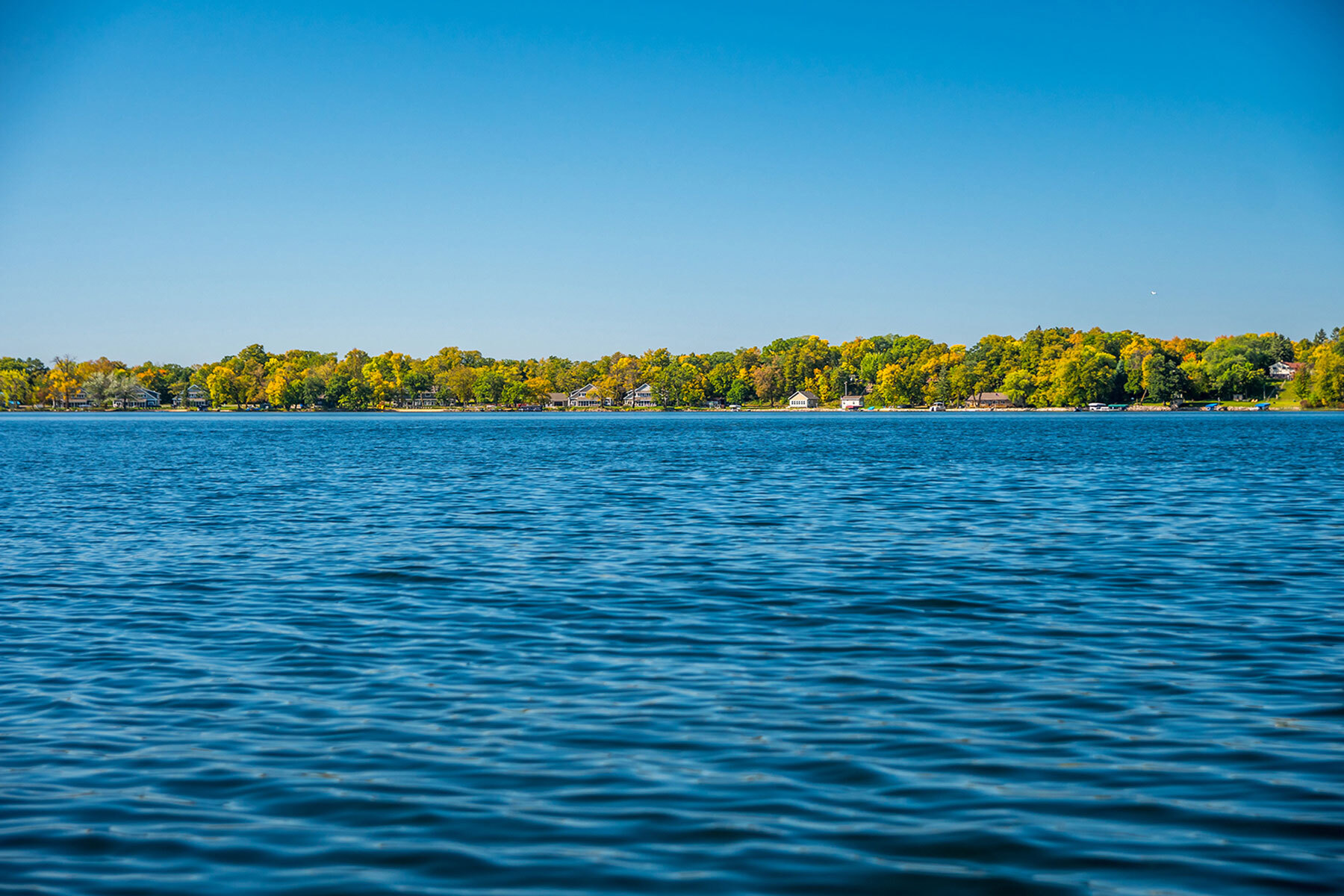 Alexandria is a city in, and the county seat of, Douglas County, Minnesota, United States. First settled in 1858, it was named after brothers Alexander and William Kinkead from Maryland. The form of the name alludes to Alexandria, Egypt, a center of learning and civilization.The village of Alexandria was incorporated February 20, 1877. Its city charter was adopted in 1908, and it was incorporated as a city in 1909. W. E. Hicks was pivotal to the town's early development. He purchased the townsite in 1868 and established a mill, hotel, newspaper, and store. He donated property for a courthouse, jail, and two churches: Methodist and Congregational. The population was 11,070 as of the 2010 census. Alexandria is near I-94, along Minnesota State Highways 27 and 29. It is ten miles south of Lake Carlos State Park. In 2013, Alexandria was named a "Top 10 Best Small Town" by the Livability website. The city is often abbreviated as "Alex" (pronounced "Alek").

Sauk Centre is a city in Stearns County, Minnesota, United States. The population was 4,317 at the 2010 census. Sauk Centre is part of the St. Cloud Metropolitan Statistical Area. Sauk Centre is the birthplace of Sinclair Lewis, a novelist and winner of the Nobel Prize in Literature. It inspired his fictional Gopher Prairie, the setting of Lewis's 1920 novel Main Street. 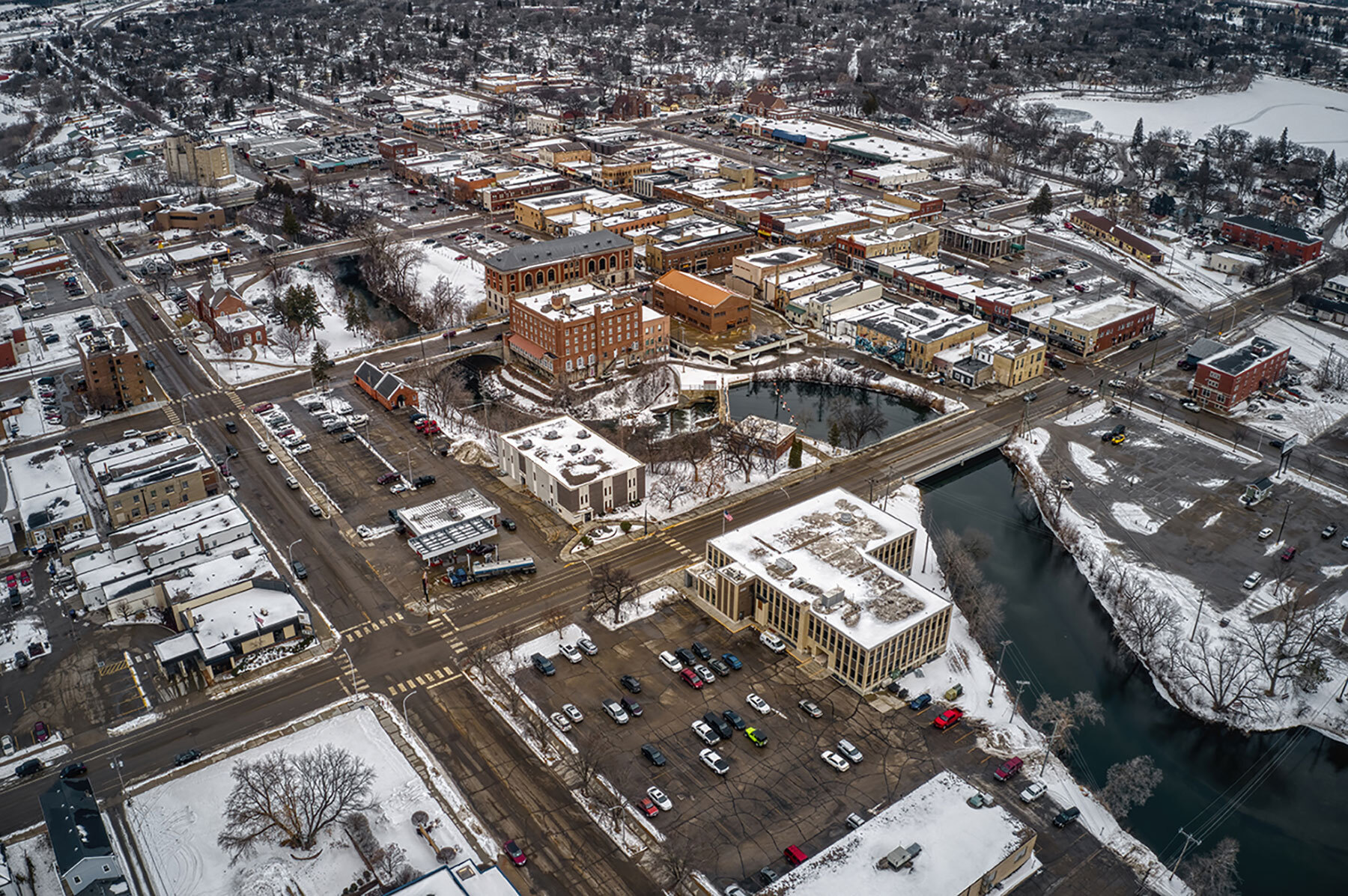 Fergus Falls is a city in and the county seat of Otter Tail County, Minnesota, United States. The population was 13,138 at the 2010 census.