Wikipedia
Redwood Falls is a city in Redwood County, located along the Redwood River near its confluence with the Minnesota River, in the U.S. state of Minnesota. The population was 5,254 at the 2010 census. It is the county seat.
Find more things to do, itinerary ideas, updated news and events, and plan your perfect trip to Redwood Falls
ADVERTISEMENT 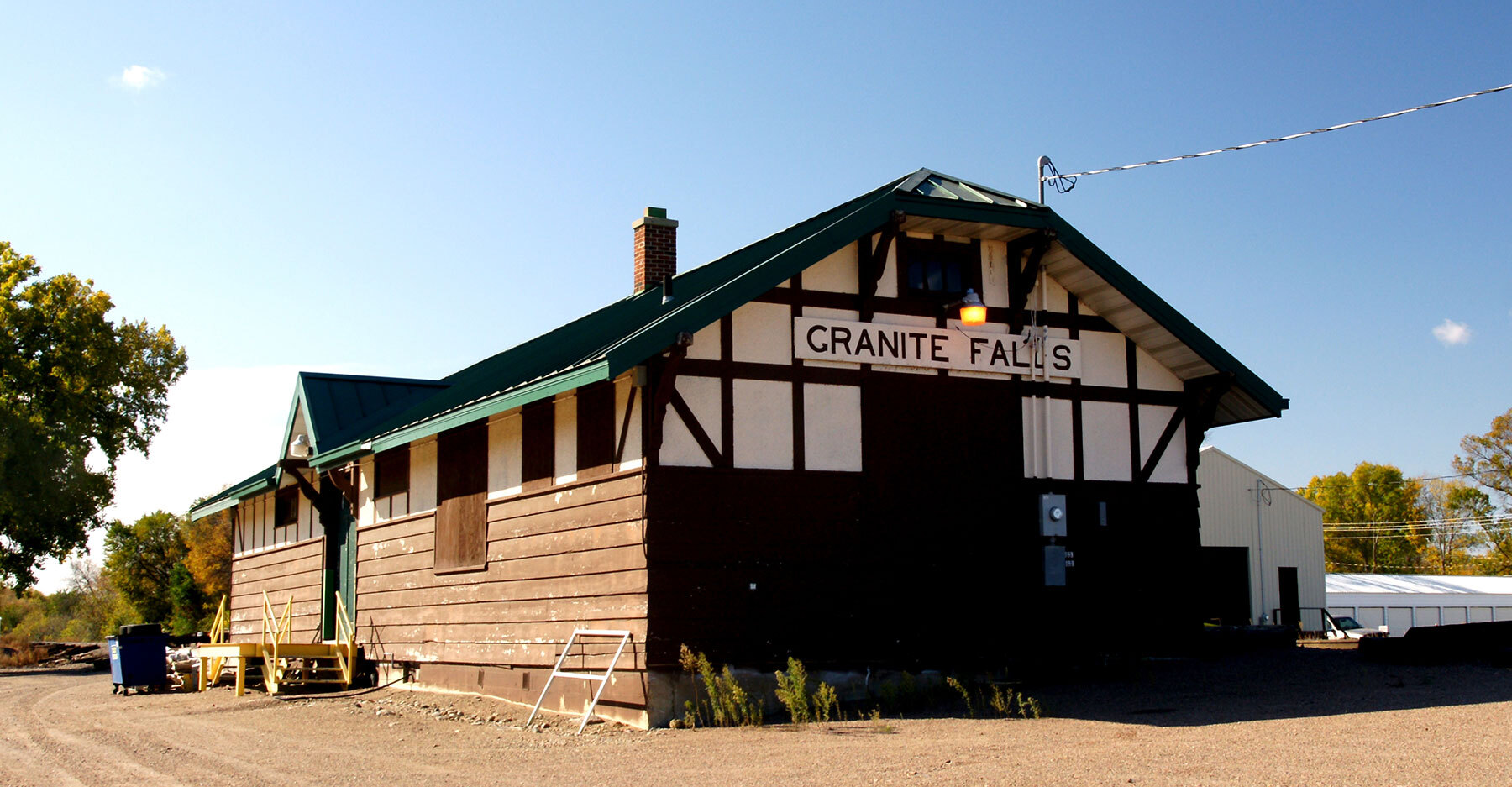 Granite Falls is a city in Chippewa and Yellow Medicine counties in the State of Minnesota. The population was 2,897 at the 2010 census. It is the county seat of Yellow Medicine County. The Andrew John Volstead House, a National Historic Landmark, is located in Granite Falls. 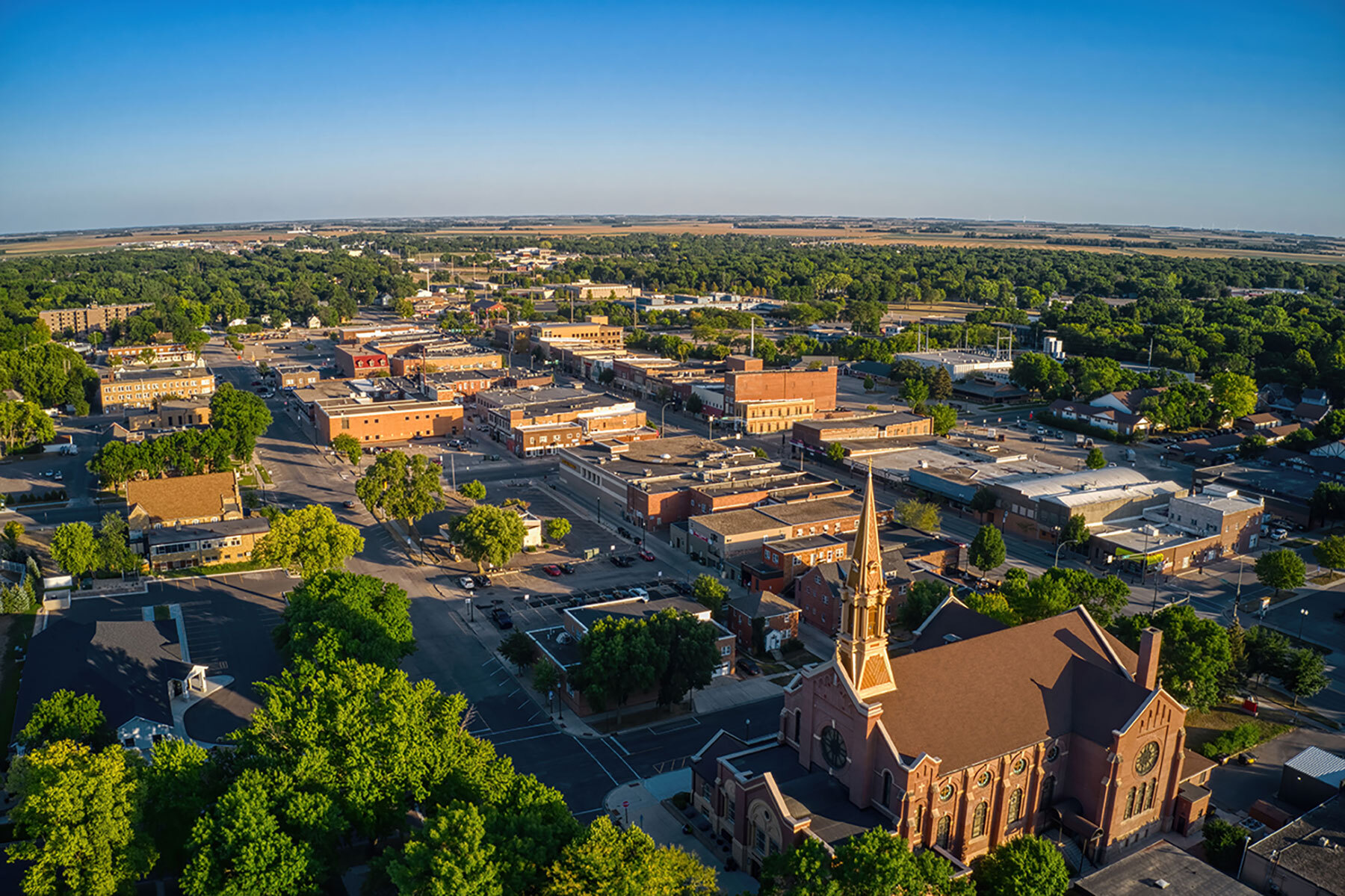 New Ulm is a city in Brown County, Minnesota, United States. The population was 13,522 at the 2010 census. It is the county seat of Brown County.Located in the triangle of land formed by the confluence of the Minnesota River and the Cottonwood River, the city is home to the Minnesota Music Hall of Fame, the Hermann Heights Monument, Martin Luther College, Flandrau State Park, and the August Schell Brewing Company. New Ulm is the episcopal see of the Roman Catholic Diocese of New Ulm.U.S. Highway 14 and Minnesota State Highways 15 and 68 are three of the main routes in the city. 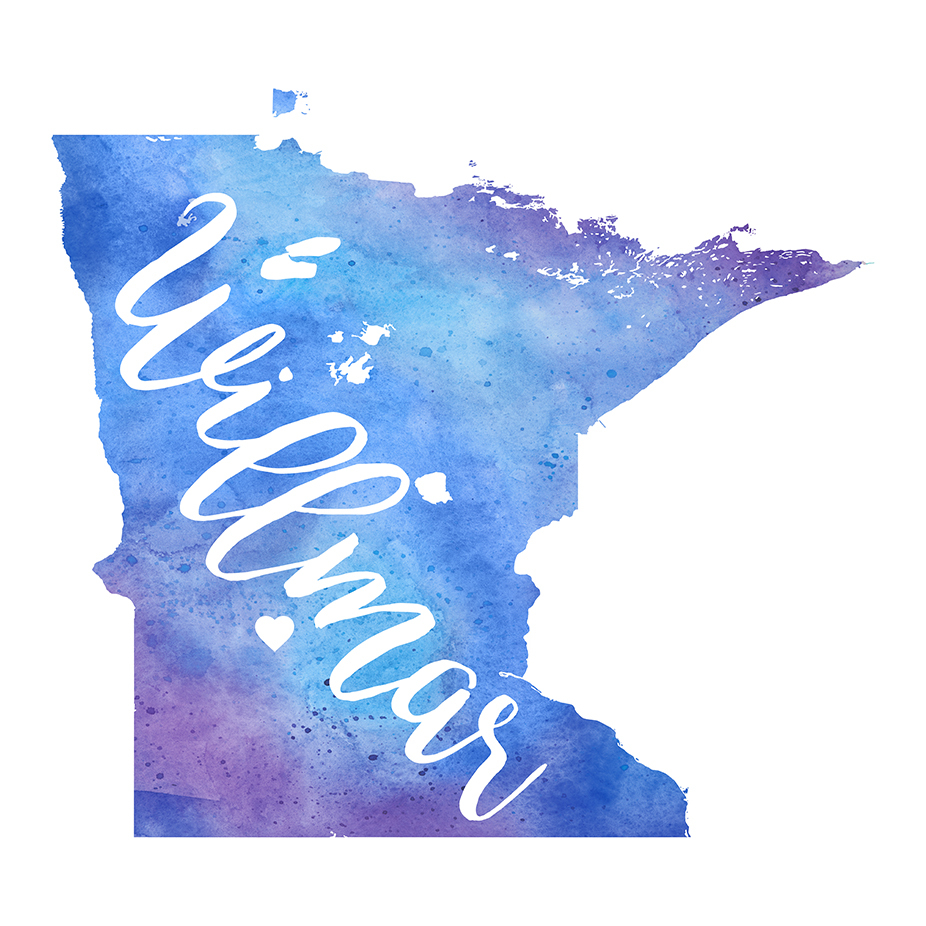 Willmar is a city in, and the county seat of, Kandiyohi County, Minnesota, United States. The population was 21,015 at the 2020 census.