Wikipedia
St. Cloud is a city in the U.S. state of Minnesota and the largest population center in the state's central region. Its population is 68,462 according to the 2019 US census estimates, making it Minnesota's tenth largest city. St. Cloud is the county seat of Stearns County and was named after the city of Saint-Cloud, France (in Île-de-France, near Paris), which was named after the 6th-century French monk Clodoald. Though mostly in Stearns County, St. Cloud also extends into Benton and Sherburne counties, and straddles the Mississippi River. It is the center of a small, contiguous urban area totaling over 120,000 residents, with Waite Park, Sauk Rapids, Sartell, St. Joseph, Rockville, and St. Augusta directly bordering the city, and Foley, Rice, Kimball, Clearwater, Clear Lake, and Cold Spring nearby. With 189,093 residents at the 2010 census, the St. Cloud metropolitan area is the fifth-largest in Minnesota, behind Minneapolis–St. Paul, Duluth–Superior, Fargo-Moorhead, and Rochester. St. Cloud is 65 miles (105 km) northwest of the Twin Cities of Minneapolis–St. Paul along Interstate 94, U.S. Highway 52 (conjoined with I-94), U.S. Highway 10, Minnesota State Highway 15, and Minnesota State Highway 23. The St. Cloud Metropolitan Statistical Area (MSA) is made up of Stearns and Benton Counties. The city was included in a newly defined Minneapolis–St. Paul–St. Cloud Combined Statistical Area (CSA) in 2000. St. Cloud as a whole has never been part of the 13-county MSA comprising Minneapolis, St. Paul, Bloomington and parts of western Wisconsin, although its Sherburne County portion is considered part of the Twin Cities metropolitan area by Census Bureau definition. St. Cloud State University, Minnesota's third-largest public university, is located between the downtown area and the Beaver Islands, which form a maze for a two-mile stretch of the Mississippi. The approximately 30 undeveloped islands are a popular destination for kayak and canoe enthusiasts and are part of a state-designated 12-mile stretch of wild and scenic river.St. Cloud owns and operates a hydroelectric dam on the Mississippi that can produce up to ten megawatts of electricity.

Buffalo is a city in the U.S. state of Minnesota and the county seat of Wright County. It is within the Minneapolis–Saint Paul metropolitan area, located 42 miles northwest of Minneapolis. The population of Buffalo was 15,453 at the 2010 census. As of 2019 estimates, Buffalo is the third largest city in Wright County, and the 65th largest city in Minnesota, with a population of 18,042.Minnesota State Highways 25 and 55 are two of the main routes in the city.

Sauk Centre is a city in Stearns County, Minnesota, United States. The population was 4,317 at the 2010 census. Sauk Centre is part of the St. Cloud Metropolitan Statistical Area. Sauk Centre is the birthplace of Sinclair Lewis, a novelist and winner of the Nobel Prize in Literature. It inspired his fictional Gopher Prairie, the setting of Lewis's 1920 novel Main Street. 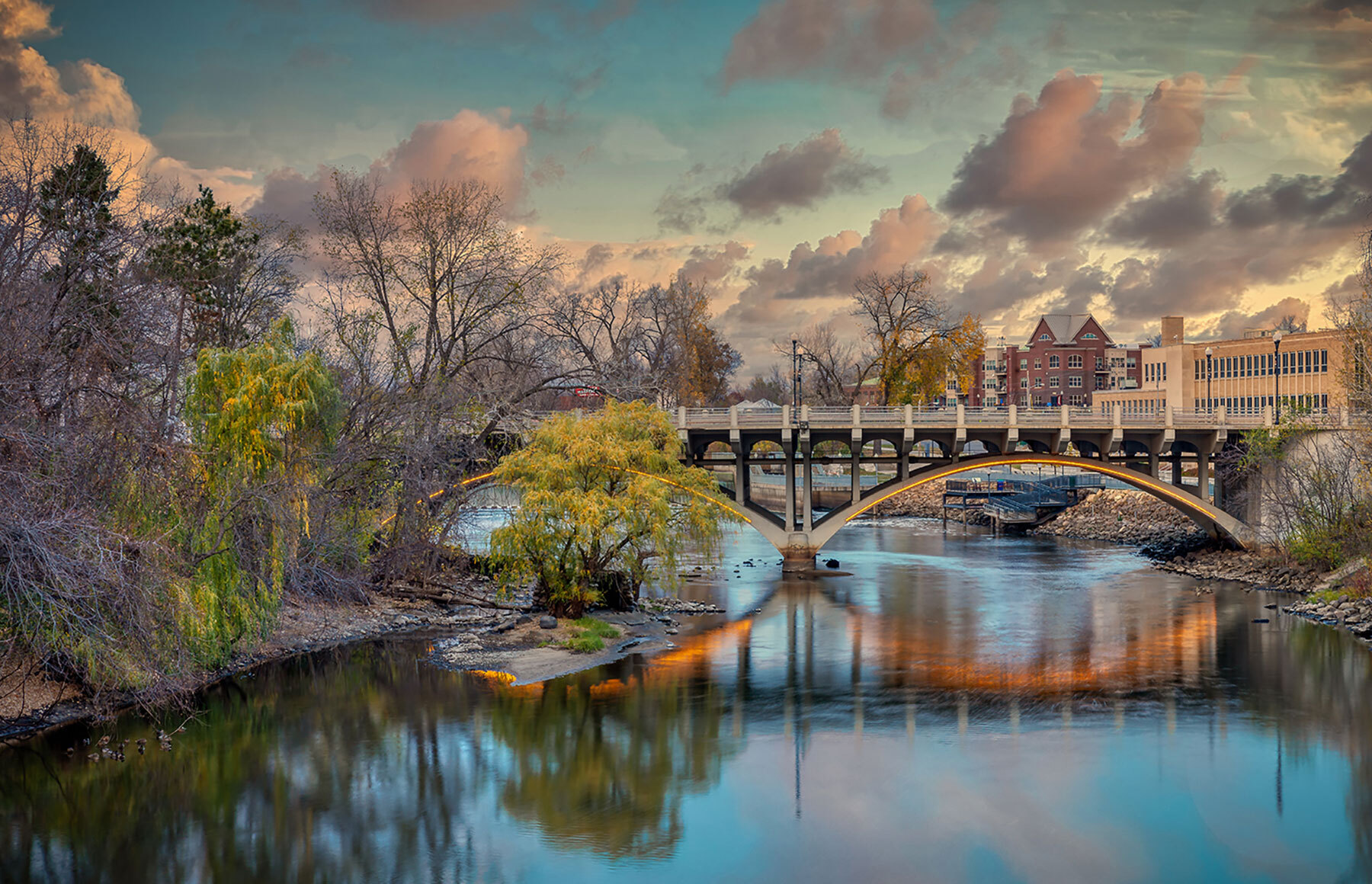 Anoka ( ə-NOH-kə) is a city in and the county seat of Anoka County, Minnesota, United States. Its population was 17,142 at the 2010 census. Anoka is the "Halloween Capital of the World" because it hosted one of the first Halloween parades in 1920. It continues to celebrate the holiday each year with several parades. Anoka is a northern suburb of the Twin Cities. U.S. Highways 10 / 169 and State Highway 47 are three of Anoka's main routes, and it has a station on the Northstar Commuter Rail line to Minneapolis.

Hutchinson is the largest city in McLeod County, Minnesota, United States, and lies along the South Fork of the Crow River. The population was 14,178 at the 2010 census.