Wikipedia
Waconia ( wə-KOHN-yə), a city in Carver County, Minnesota, United States. The city's population was 13,033 at the 2020 census.Located in the central belt of the state, Waconia attracts visitors year-round for the renowned fishing on nearby Lake Waconia.
Find more things to do, itinerary ideas, updated news and events, and plan your perfect trip to Waconia
ADVERTISEMENT
Omaze 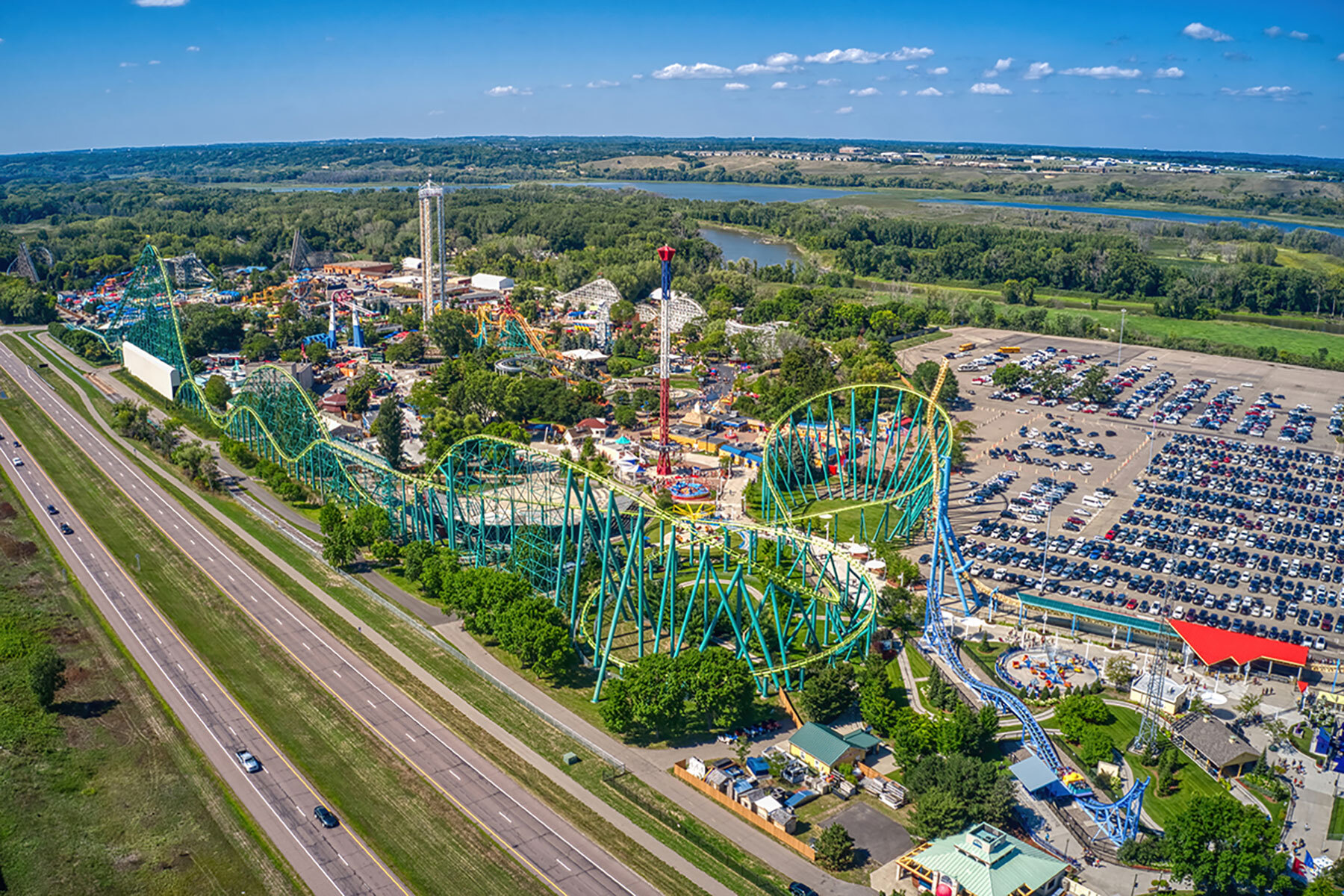 Shakopee ( SHAH-kə-pee) is a city in and the county seat of Scott County, Minnesota, United States. It is located southwest of Minneapolis. Sited on the south bank bend of the Minnesota River, Shakopee and nearby suburbs comprise the southwest portion of Minneapolis-Saint Paul, the sixteenth-largest metropolitan area in the United States, with 3.6 million people. The population of Shakopee was 43,698 at the 2020 census.The river bank's Shakopee Historic District contains burial mounds built by prehistoric cultures. In the 18th century, Chief Shakopee of the Mdewakanton Dakota established his village on the east end of this area near the water. Trading led to the city's establishment in the 19th century. Shakopee boomed as a commerce exchange site between river and rail at Murphy's Landing. Once an isolated city in the Minnesota River Valley, by the 1960s the economy of Shakopee was tied to that of the expanding metropolitan area. Significant growth as a bedroom community occurred after U.S. Highway 169 was realigned in 1996 toward the new Bloomington Ferry Bridge. The city is known for the Valleyfair amusement park and the Canterbury Park racetrack. 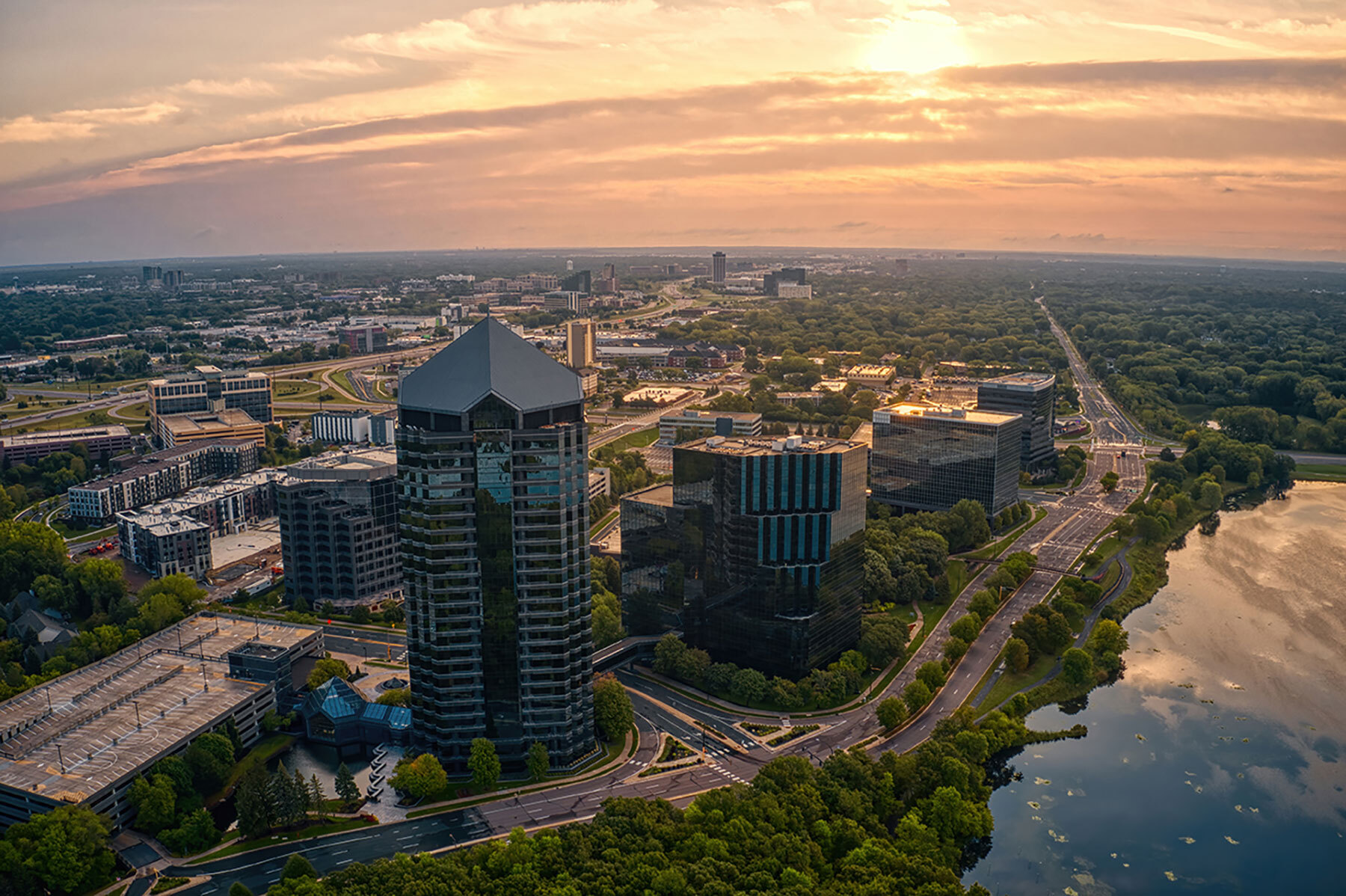 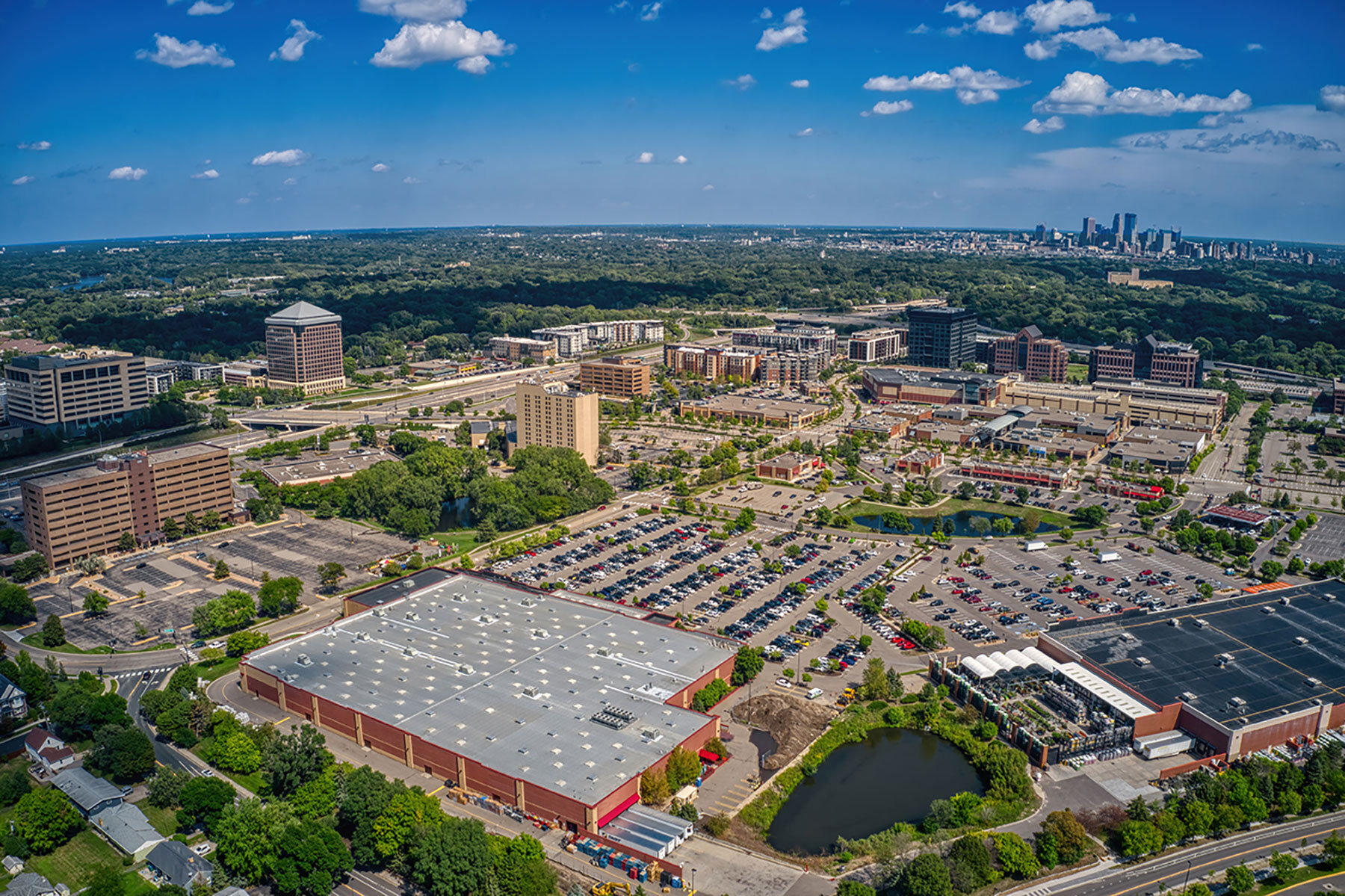 St. Louis Park is a city in Hennepin County, Minnesota, United States. The population was 45,250 at the 2010 census. It is a first-ring suburb immediately west of Minneapolis. Other adjacent cities include Edina, Golden Valley, Minnetonka, Plymouth, and Hopkins. St. Louis Park is the birthplace or childhood home of movie directors Joel and Ethan Coen, musician Peter Himmelman, New York Times columnist Thomas Friedman, former Senator Al Franken, songwriter Dan Israel, guitarist Sharon Isbin, writer Pete Hautman, football coach Marc Trestman, and film director Joe Nussbaum. Baseball announcer Halsey Hall also lived there. The Pavek Museum of Broadcasting, which has a major collection of antique radio and television equipment, is also in the city. Items range from radios produced by local manufacturers to the Vitaphone system used to cut discs carrying audio for the first "talkie", The Jazz Singer. The Coen brothers set their 2009 film A Serious Man in St. Louis Park circa 1967. It was important to the Coens to find a neighborhood of original-looking suburban rambler homes as they would have appeared in St. Louis Park in the mid-1960s, and after careful scouting they opted to film scenes in a neighborhood of nearby Bloomington, as well as at St. Louis Park's B'nai Emet Synagogue, which was later sold and converted into a school.

Buffalo is a city in the U.S. state of Minnesota and the county seat of Wright County. It is within the Minneapolis–Saint Paul metropolitan area, located 42 miles northwest of Minneapolis. The population of Buffalo was 15,453 at the 2010 census. As of 2019 estimates, Buffalo is the third largest city in Wright County, and the 65th largest city in Minnesota, with a population of 18,042.Minnesota State Highways 25 and 55 are two of the main routes in the city.