Wikipedia
Aberdeen is the county seat of Monroe County, Mississippi, United States. As of the 2010 census, the population was 5,612. Located on the banks of the Tombigbee River, Aberdeen was one of the busiest Mississippi ports of the 19th century. Cotton was heavily traded in town, and for a time Aberdeen was Mississippi's second largest city. Aberdeen retains many historic structures from this period, with over 200 buildings on the National Register of Historic Places. In the spring of each year, Aberdeen hosts pilgrimages to its historic antebellum homes. The most prominent of these antebellum homes is The Magnolias, which was built in 1850. Located just outside the city, Aberdeen Lock and Dam forms Aberdeen Lake, a popular recreational area. Aberdeen Lock and Dam is part of the Tennessee-Tombigbee waterway system.

Find more things to do, itinerary ideas, updated news and events, and plan your perfect trip to Aberdeen
ADVERTISEMENT
Omaze 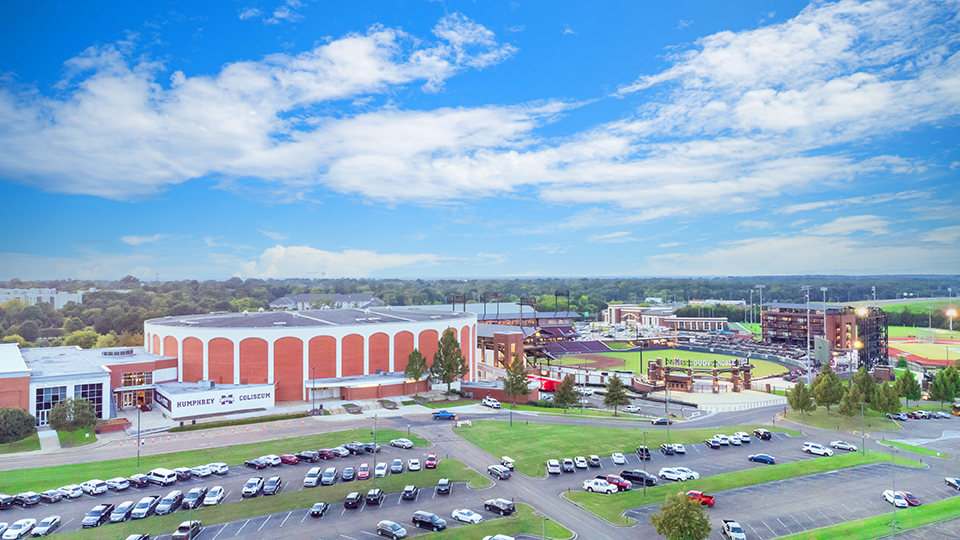 Starkville is a city in, and the county seat of, Oktibbeha County, Mississippi, United States. Mississippi State University is a land-grant institution and is located partially in Starkville but primarily in an adjacent unincorporated area designated by the United States Census Bureau as Mississippi State, Mississippi. The population was 25,653 in 2019. Starkville is the most populous city of the Golden Triangle region of Mississippi. The Starkville micropolitan statistical area includes all of Oktibbeha County. The growth and development of Mississippi State in recent decades has made Starkville a marquee American college town. College students and faculty have created a ready audience for several annual art and entertainment events such as the Cotton District Arts Festival, Super Bulldog Weekend, and Bulldog Bash. The Cotton District, North America's oldest new urbanist community, is an active student quarter and entertainment district located halfway between Downtown Starkville and the Mississippi State University campus. 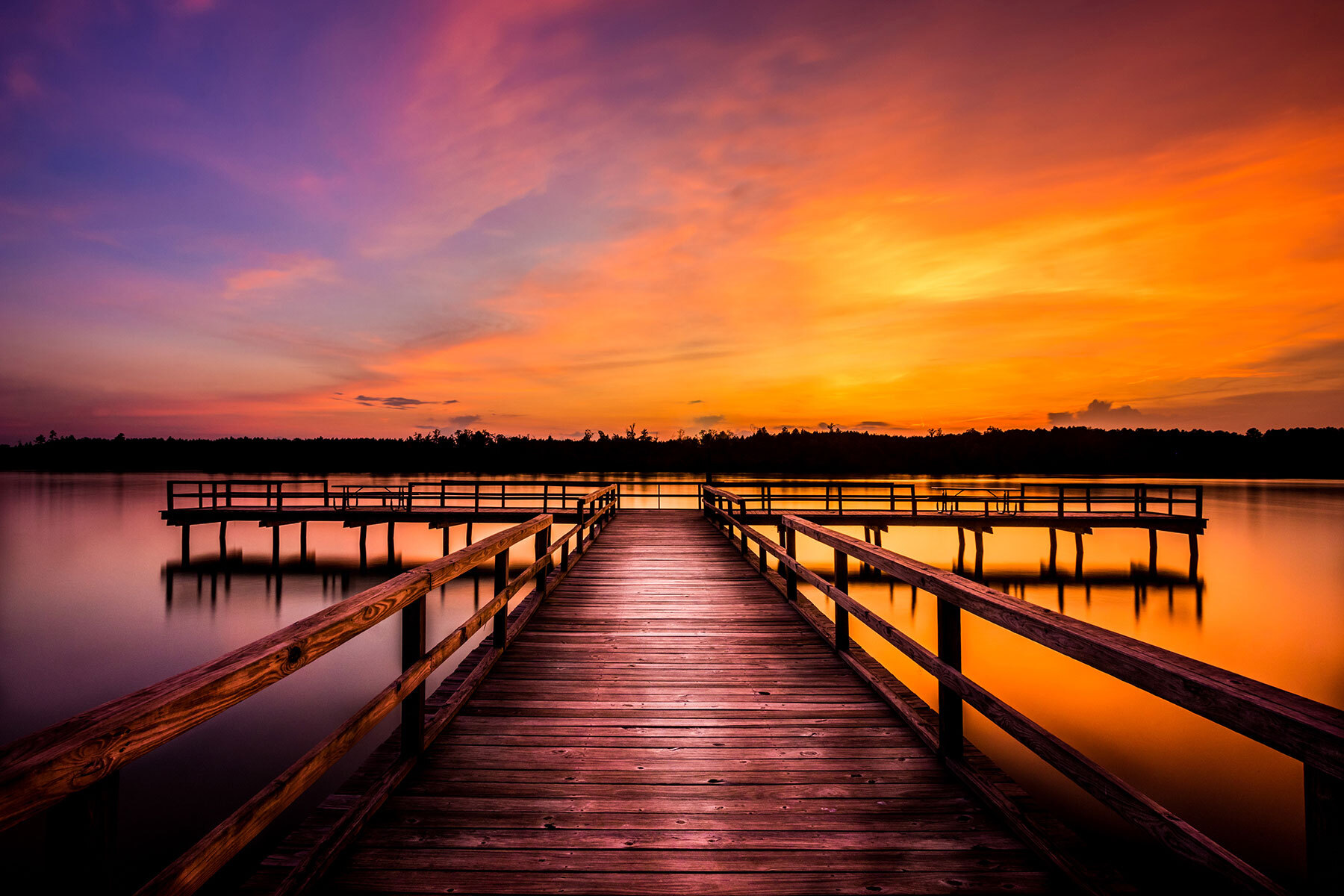 Tupelo () is a city in, and the county seat of, Lee County, Mississippi, United States. With an estimated population of 38,300, Tupelo is the sixth-largest city in Mississippi and is considered a commercial, industrial, and cultural hub of North Mississippi. Tupelo was incorporated in 1866, although the area had earlier been settled as "Gum Pond" along the Mobile and Ohio Railroad. On February 7, 1934, Tupelo became the first city to receive power from the Tennessee Valley Authority, thus giving it the nickname "The First TVA City". Much of the city was devastated by a major tornado in 1936 that still ranks as one of the deadliest tornadoes in American history. Following electrification, Tupelo boomed as a regional manufacturing and distribution center and was once considered a hub of the American furniture manufacturing industry. Although many of Tupelo's manufacturing industries have declined since the 1990s, the city has continued to grow due to strong healthcare, retail, and financial service industries. Tupelo is the smallest city in the United States that is the headquarters of more than one bank with over $10 billion in assets.Tupelo has a deep connection to Mississippi's music history, being known as the birthplace of Elvis Presley and Diplo as well as the origin of the group Rae Sremmurd. The city is home to multiple art and cultural institutions, including the Elvis Presley Birthplace and the 10,000-seat BancorpSouth Arena, the largest multipurpose indoor arena in Mississippi. Tupelo is the only city in the Southern United States to be named an All-America City five times, most recently in 2015. It's Main Street program, Downtown Tupelo Main Street Association, was the winner of the national Main Street's Great American Main Street Award in 2020. The Tupelo micropolitian area contains Lee, Itawamba, and Pontotoc counties and had a population of 140,081 in 2017. 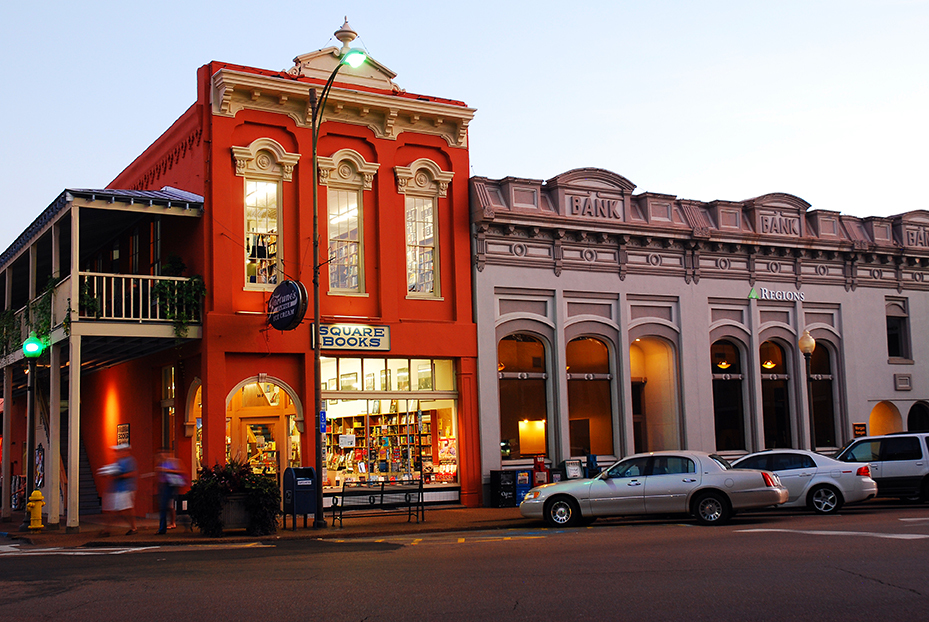 Oxford is a city in, and the county seat of, Lafayette County, Mississippi, United States. Founded in 1837, it was named after the British university city of Oxford. As of the 2010 US Census, the population was 18,916; the Census Bureau estimated the city's 2019 population at 28,122. Oxford is the home of the University of Mississippi, founded in 1848 and commonly known as "Ole Miss".