Wikipedia
Vicksburg is a historic city in Warren County, Mississippi, United States. It is the county seat, and the population at the 2010 census was 23,856. Located on a high bluff on the east bank of the Mississippi River across from Louisiana, Vicksburg was built by French colonists in 1719, and the outpost withstood an attack from the native Natchez people. It was incorporated as Vicksburg in 1825 after Methodist missionary Newitt Vick. In the American Civil War, it was a key Confederate river-port, and its July 1863 surrender to Ulysses S. Grant, along with the concurrent Battle of Gettysburg, marked the turning-point of the war. The city is home to three large installations of the United States Army Corps of Engineers, which has often been involved in local flood control. 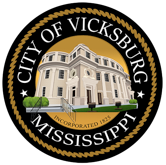 Find more things to do, itinerary ideas, updated news and events, and plan your perfect trip to Vicksburg
ADVERTISEMENT 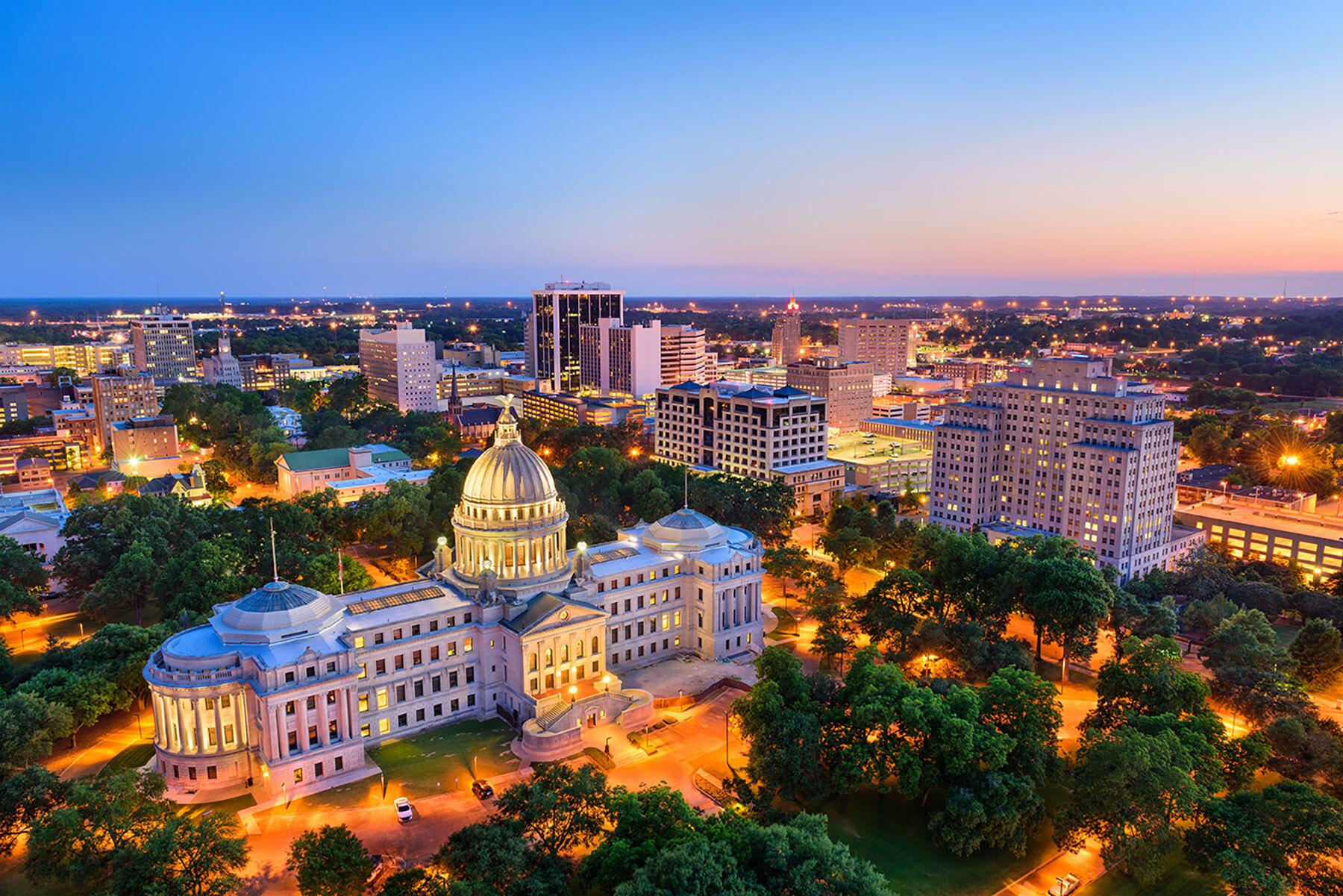 Jackson, officially the City of Jackson, is the capital and most populous city of the U.S. State of Mississippi. It is one of two county seats of Hinds County, along with Raymond, Mississippi. The city of Jackson also includes around 3,000 acres (12.1 km2) comprising Jackson-Medgar Evers International Airport in Rankin County and a small portion of Madison County. The city has a population of 153,701 as of the 2020 census, down from 173,514 from the 2010 census. Jackson's population declined more between 2010 and 2020 (11.42%) than any major city in the United States. The city sits on the Pearl River and is located in the greater Jackson Prairie region of Mississippi. Founded in 1821 as the site for a new state capital, the city is named after General Andrew Jackson, who was honored for his role in the Battle of New Orleans during the War of 1812 and would later serve as U.S. president. Following the nearby Battle of Vicksburg in 1863 during the American Civil War, Union forces under the command of General William Tecumseh Sherman began the Siege of Jackson and the city was subsequently burned.During the 1920s, Jackson surpassed Meridian to become the most populous city in the state following a speculative natural gas boom in the region. The current slogan for the city is "The City with Soul". It has had numerous musicians prominent in blues, gospel, folk, and jazz. Jackson is the anchor for the Jackson, Mississippi Metropolitan Statistical Area. It is the state's 2nd largest metropolitan area, because four counties in northern Mississippi are part of the Memphis metropolitan area. With a 2019 population estimated at 595,000, metropolitan Jackson is home to about one-fifth of Mississippi's population.

Yazoo County is a county located in the U.S. state of Mississippi. As of the 2010 census, the population was 28,065. The county seat is Yazoo City. It is named for the Yazoo River, which forms its western border. Its name is said to come from a Choctaw language word meaning "River of Death."

Ridgeland is a city in Madison County, Mississippi, United States. The population was 24,047 at the 2010 census. It is part of the Jackson, Mississippi metropolitan area.

Canton is a city in Madison County, Mississippi, United States. The population was 13,189 at the 2010 census. It is the county seat of Madison County, and situated in the northern part of the metropolitan area surrounding the state capital, Jackson. Much of Canton is on the National Register of Historic Places. The courthouse square is a historic shopping district and host to the Canton Flea Market. The picturesque Georgian courthouse is particularly notable and often appears in photographic exhibits of the South. The east side of town is a large part of the historic district with many homes. Although not a major battle site during the Civil War, Canton was important as a rail and logistics center. Many wounded soldiers were treated in or transported through the city, and as a consequence it has a large Confederate cemetery. The city is home to a large auto manufacturing facility owned by Nissan.