Wikipedia
Joplin is a city in Jasper and Newton counties in the southwestern corner of the U.S. state of Missouri. The bulk of the city is in Jasper County, while the southern portion is in Newton County. Joplin is the largest city located within both Jasper and Newton Counties - even though it is not the county seat of either county (Carthage is the seat of Jasper County while Neosho is the seat of Newton County). With a population of 51,762 as of the 2020 census, Joplin is the 12th most-populous city in the state. The city covers an area of 35.69 square miles (92.41 km2) on the outer edge of the Ozark Mountains. Joplin is the main hub of the three-county Joplin-Miami, Missouri-Oklahoma Metro area, which is home to 210,077 people making it the 5th largest metropolitan area in Missouri. In May 2011, the city was hit by a violent EF5 tornado.

Find more things to do, itinerary ideas, updated news and events, and plan your perfect trip to Joplin
ADVERTISEMENT

Crawford County (county code CR) is a county located in Southeast Kansas. As of the 2020 census, the county population was 38,972. Its county seat is Girard, and its most populous city is Pittsburg. The county was named in honor of Samuel J. Crawford, Governor of Kansas. Located in the Osage Cuestas and Cherokee Lowlands, it lies halfway between Kansas City, Missouri and Tulsa, Oklahoma. Crawford County, and much of southeast Kansas, was founded on coal mining, the Pittsburg-Weir Coalfield being located here, and is still known for mining today. Pittsburg State University is located in Crawford County. 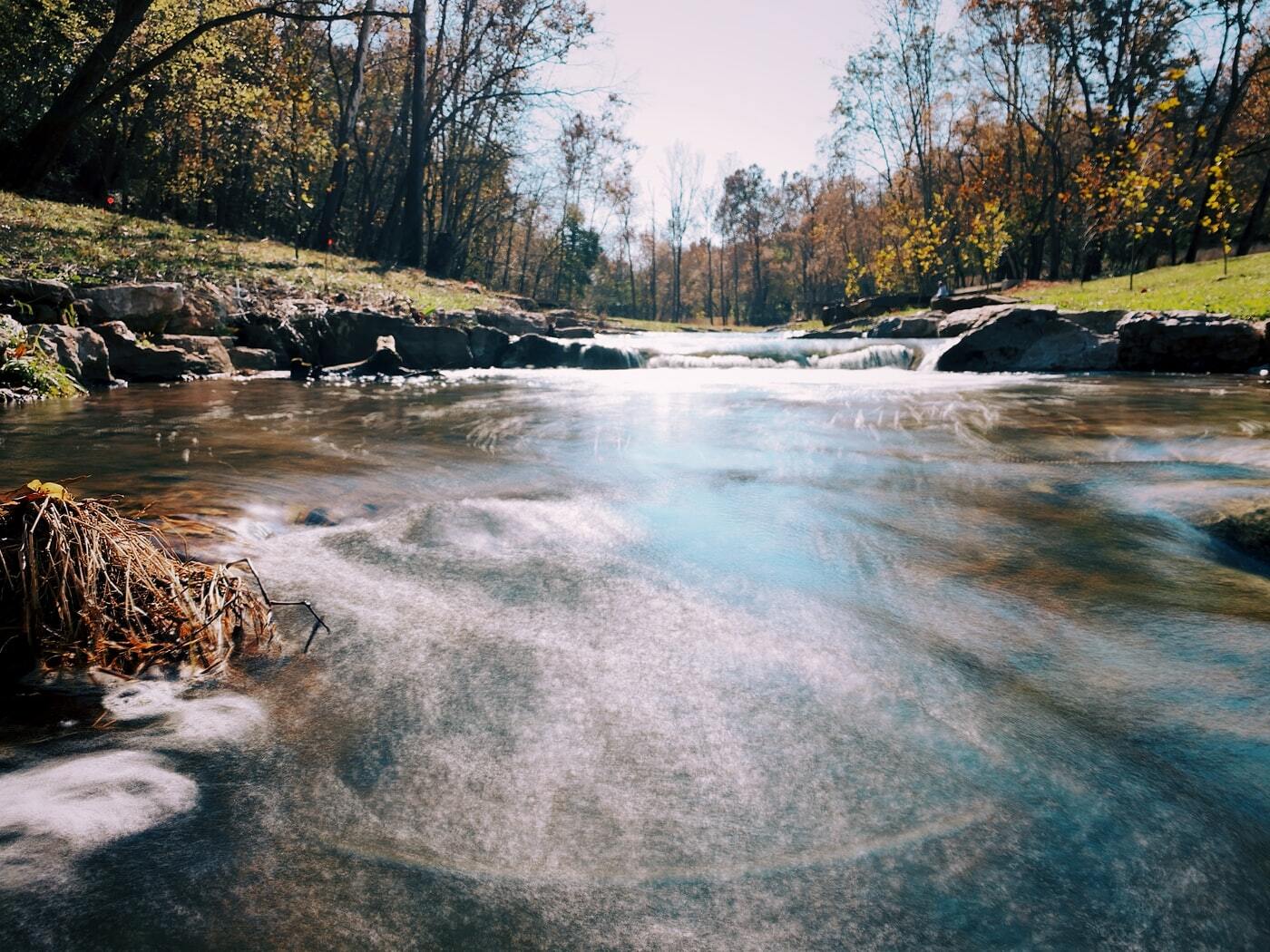 Bentonville is the ninth-largest city in Arkansas, United States and the county seat of Benton County. The city is centrally located in the county with Rogers adjacent to the east. The city is the birthplace and world headquarters of Walmart, the world's largest retailer. It is one of the four main cities in the three-county Northwest Arkansas Metropolitan Statistical Area, which is ranked 109th in terms of population in the United States with 463,204 residents in 2010, according to the United States Census Bureau. The city itself had a population of 54,164 at the 2020 Census, an increase of 53% from the 2010 Census. 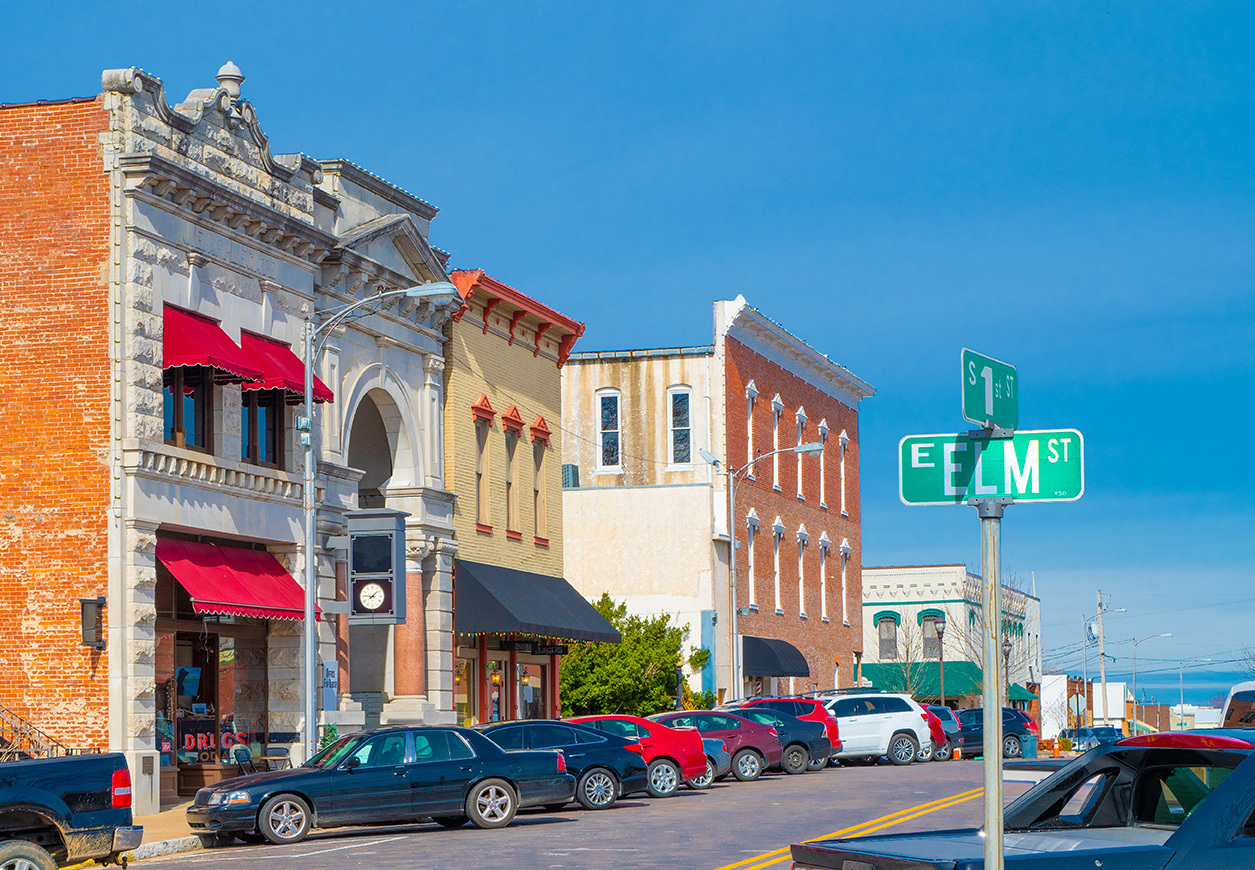 Rogers is a city in Benton County, Arkansas, United States. Located in the Ozarks, it is part of the Northwest Arkansas region, one of the fastest growing metro areas in the country. Rogers was the location of the first Walmart store, whose corporate headquarters is located in neighboring Bentonville. Daisy Outdoor Products, known for its air rifles, has both its headquarters and its Airgun Museum in Rogers. As of the 2010 census, the city had a population of 55,964. In 2019, the estimated population was 68,669, making it the sixth-most populous city in the state. Northwest Arkansas is ranked 109th in terms of population in the United States, with 465,776 inhabitants as of the 2010 U.S. Census.