Wikipedia
Warrensburg is a city in and the county seat of Johnson County, Missouri, United States. The population was 20,139 at the 2020 census. The Warrensburg Micropolitan Statistical Area consists of Johnson County. The city is home to the University of Central Missouri.

Find more things to do, itinerary ideas, updated news and events, and plan your perfect trip to Warrensburg
ADVERTISEMENT
Omaze 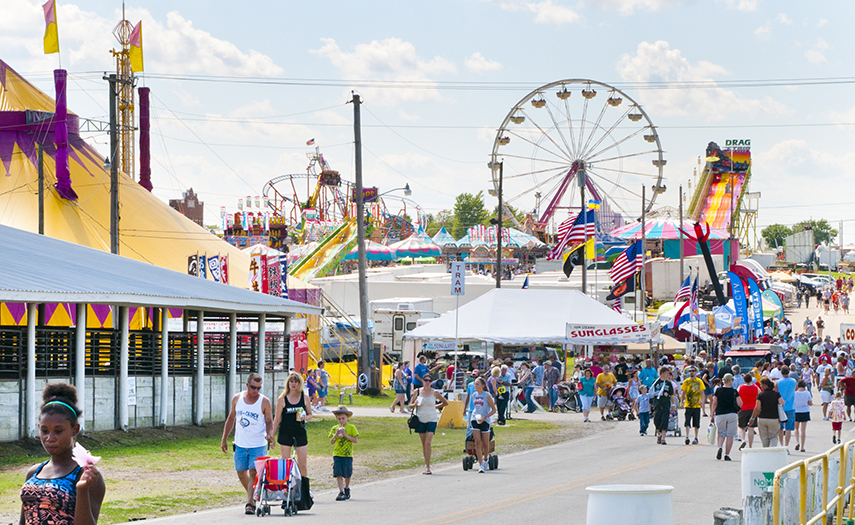 Sedalia is a city located approximately 30 miles (48 km) south of the Missouri River and, as the county seat of Pettis County, Missouri, United States, it is the principal city of the Sedalia Micropolitan Statistical Area. As of the 2010 census, the city had a total population of 21,387. Sedalia is also the location of the Missouri State Fair and the Scott Joplin Ragtime Festival. U.S. Routes 50 and 65 intersect in the city. 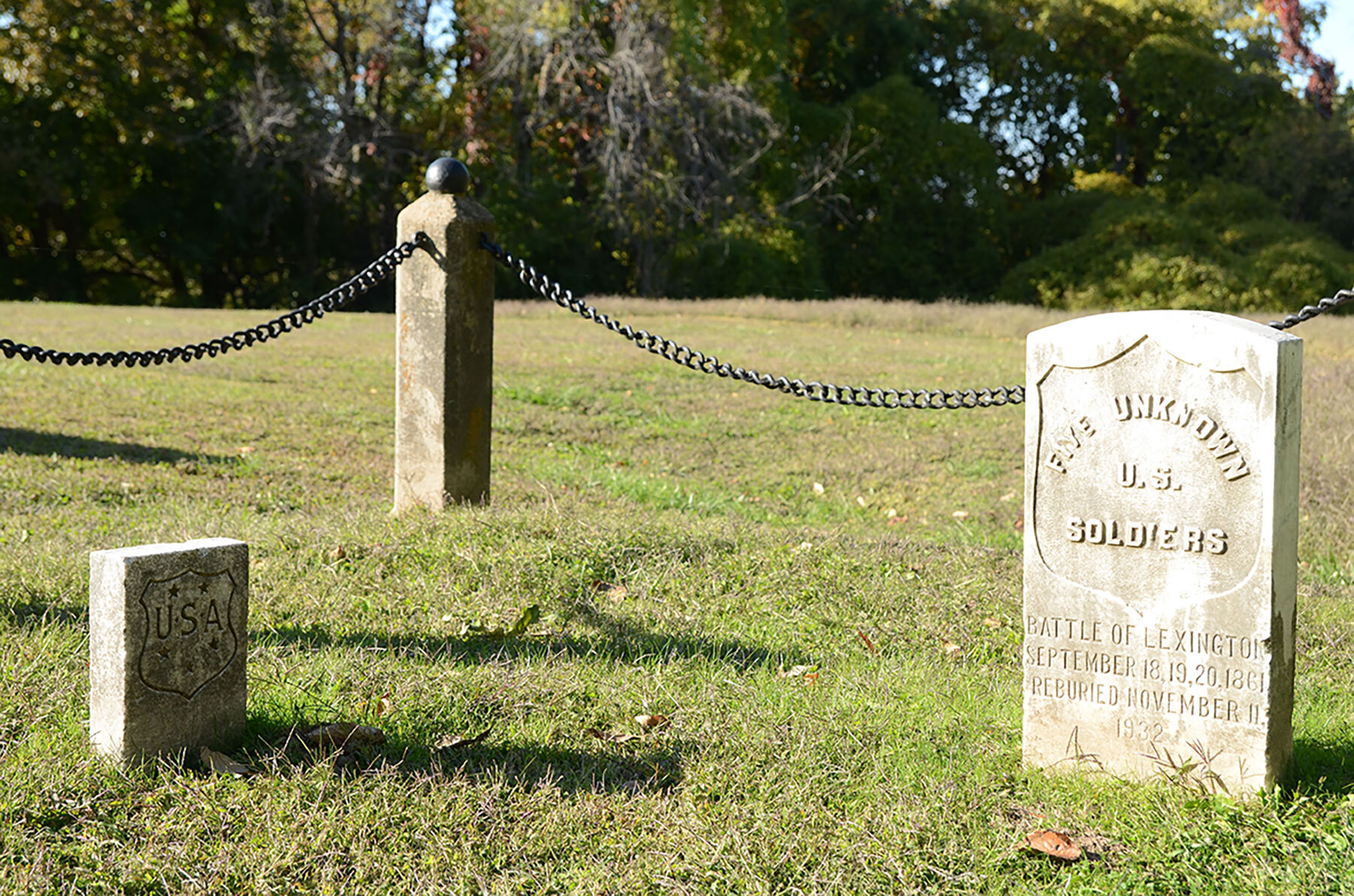 Lexington is a city in Lafayette County, Missouri. The population was 4,726 at the 2010 census. It is the county seat of Lafayette County. Located in western Missouri, Lexington lies approximately 40 miles (64 km) east of Kansas City and is part of the Greater Kansas City Metropolitan Area. It is the home of the Battle of Lexington State Historic Site, and of the former Wentworth Military Academy and College, which operated from 1880 to 2017. 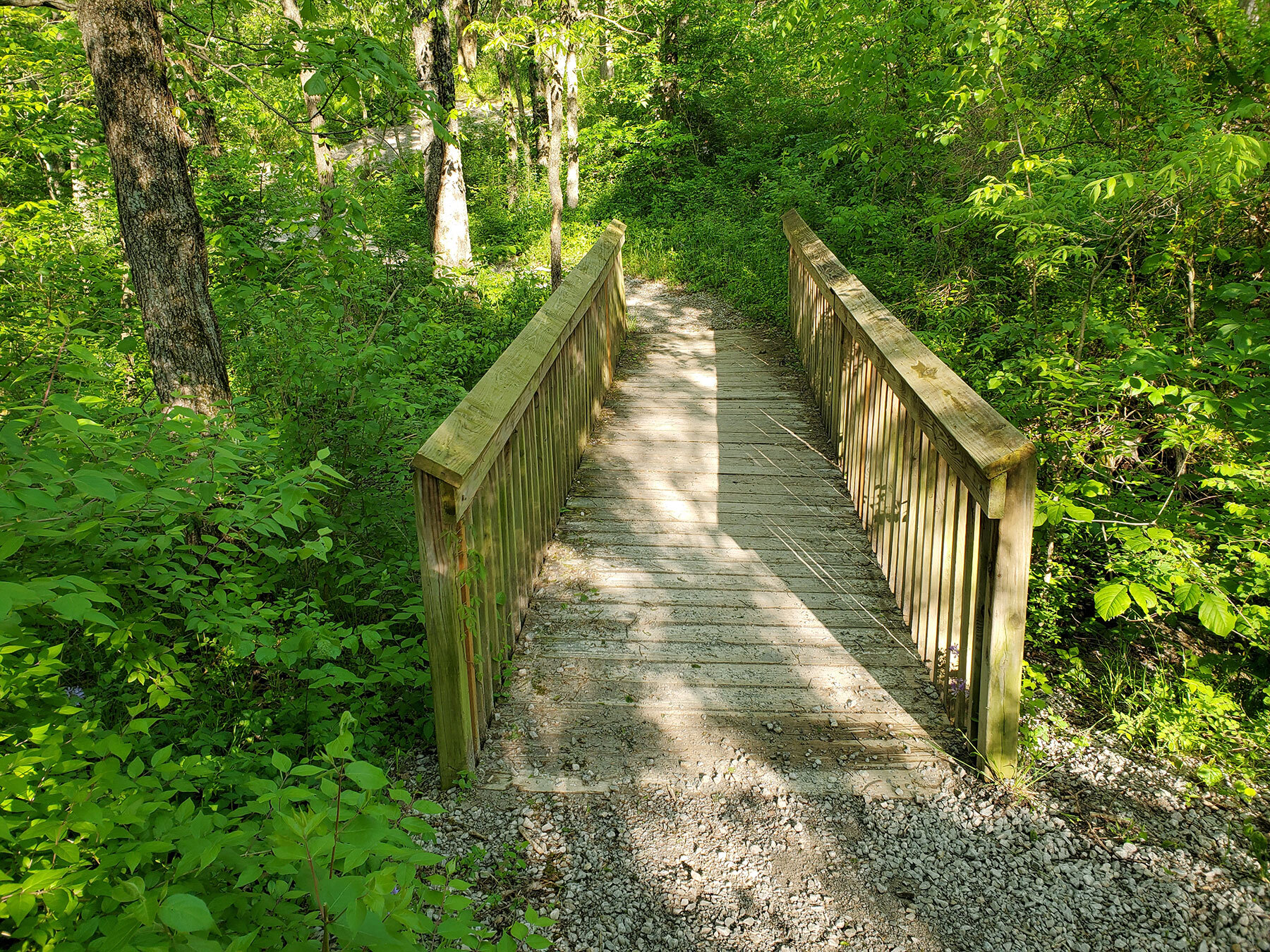 Blue Springs is a city located in the U.S. state of Missouri within Jackson County. Blue Springs is located 19 miles (31 km) east of downtown Kansas City and is the 9th largest city in the Kansas City Metropolitan Area. As of the 2010 United States Census the population was 52,575.

Lee's Summit is a city located within the counties of Jackson (primarily) and Cass in the U.S. state of Missouri. As of the 2020 census its population was about 101,108, making it the sixth-largest city in both the state and in the Kansas City Metropolitan Area.