Wikipedia
The Montana Grizzlies football (commonly referred to as the "Griz") program represents the University of Montana in the Division I Football Championship Subdivision (FCS) of college football. The Grizzlies have competed in the Big Sky Conference since 1963, where it is a founding member. They play their home games on campus in Missoula at Washington–Grizzly Stadium, where they had an average attendance of 25,377 in 2016 (1st in FCS).The Grizzlies had an unprecedented streak of 25 consecutive winning seasons from 1986 to 2011, and this included runs to the NCAA FCS (formerly Division I-AA) championship seven times. In Washington-Grizzly Stadium, they have a winning percentage of .890 which includes the playoffs. They hold the records for most playoff appearances in a row (17), Big Sky Conference titles in a row (12), and overall playoff appearances (19). Their success made them the most successful program in all of college football in the 2000s (119 wins) and third most successful team in FCS in the 1990s (93 wins). On September 4, 2021, Montana upset the #20 (FBS) Washington Huskies at Husky Stadium in Seattle, Washington.
Find more things to do, itinerary ideas, updated news and events, and plan your perfect trip to Lewiston
ADVERTISEMENT
Omaze 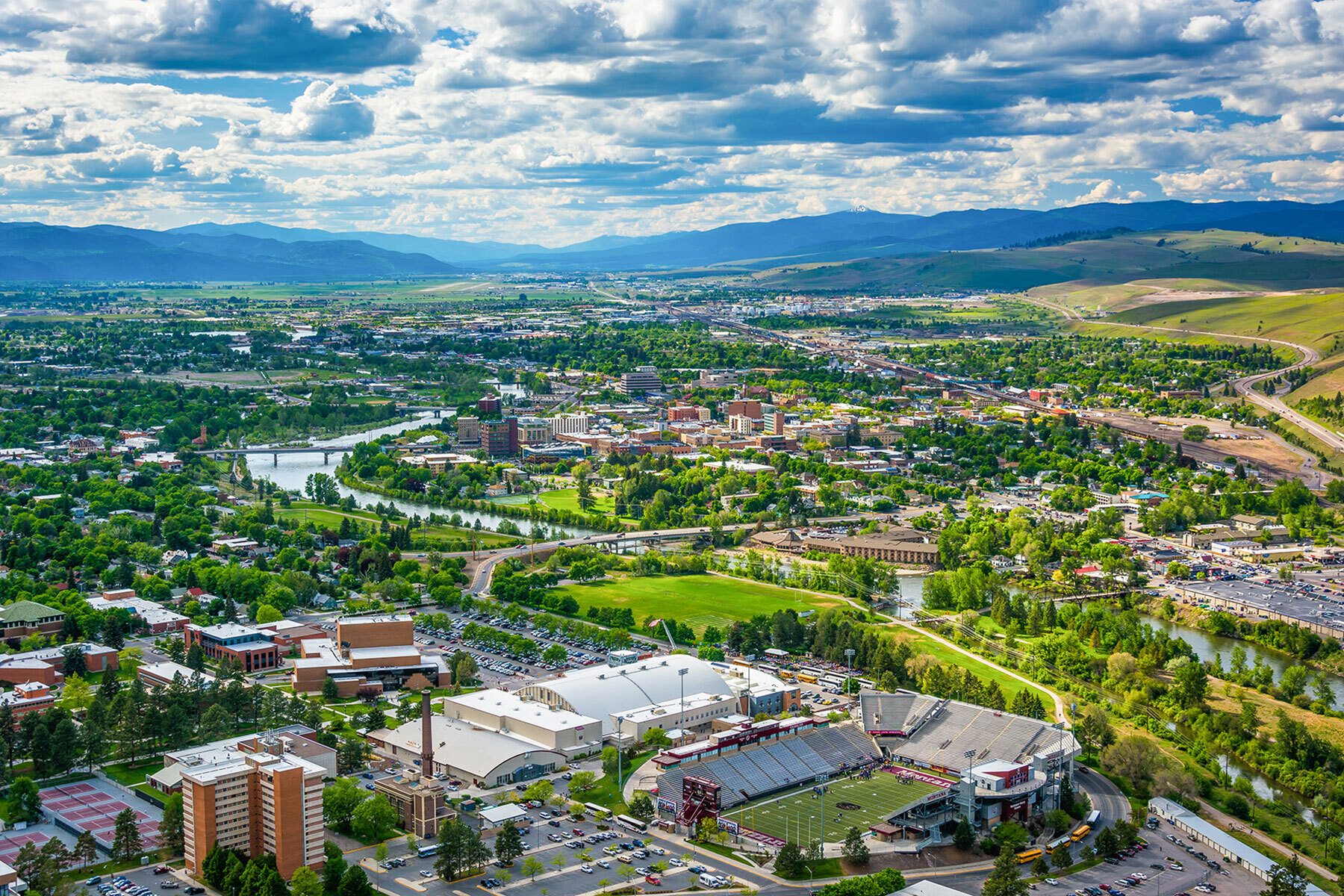 Montana is a state in the Mountain West subregion of the Western United States. It is bordered by Idaho to the west; North Dakota and South Dakota to the east; Wyoming to the south; and by the Canadian provinces of Alberta, British Columbia, and Saskatchewan to the north. 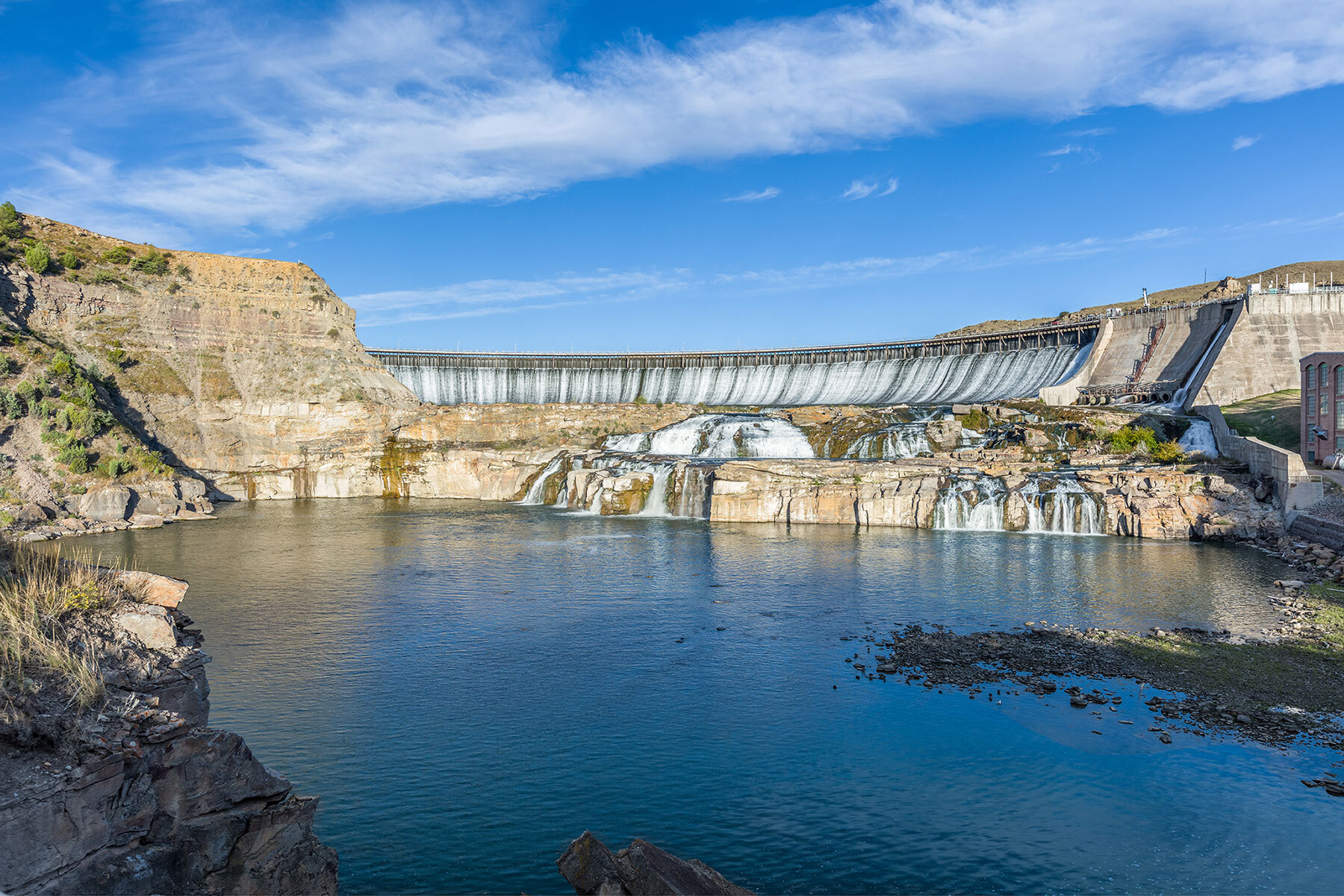 Great Falls is the third-largest city in the U.S. state of Montana and the county seat of Cascade County. The population was 58,505 according to the 2010 census, and was estimated at 58,434 on July 1, 2019. The city covers an area of 22.9 square miles (59 km2) and is the principal city of the Great Falls, Montana, Metropolitan Statistical Area, which encompasses all of Cascade County. The county’s population stood at 81,327 in the 2010 census. A cultural, commercial and financial center in the central part of the state, Great Falls is located just east of the Rocky Mountains and is bisected by the Missouri River. It is 180 miles (290 km) from the east entrance to Glacier National Park in northern Montana, and 264 miles (425 km) from Yellowstone National Park in southern Montana and northern Wyoming. A north–south federal highway, Interstate 15, serves the city.Great Falls is named for a series of five waterfalls located on the Missouri River north and east of the city. The Lewis and Clark Expedition of 1805–1806 was forced to portage around a 10-mile (16 km) stretch of the river in order to bypass the falls; the company spent 31 days in the area, performing arduous labor to make the portage. Three of the waterfalls, known as Black Eagle, Rainbow and the Great Falls (or the Big Falls), are among the sites of five hydroelectric dams in the area, giving the city its moniker, “The Electric City”. Other nicknames for Great Falls include “The River City” and “Western Art Capital of the World”. The city is also home to two military installations: Malmstrom Air Force Base east of the city, which is the community’s largest employer; and the Montana Air National Guard to the west, adjacent to Great Falls International Airport.Great Falls is a popular tourist destination in Montana, with one million overnight visitors annually, who spend an estimated $185 million while visiting, according to the Great Falls Montana Tourism group. Among Montana cities, Great Falls boasts the greatest number of museums, with 10, including the Lewis and Clark Interpretive Center near Giant Springs and the C. M. Russell Museum and Original Log Cabin Studio on the city’s north side. Great Falls was the largest city in Montana from 1950 to 1970, when it was eclipsed by Billings in the 1970 census; Missoula assumed second place in 2000, and Great Falls is ranked third as of 2021.