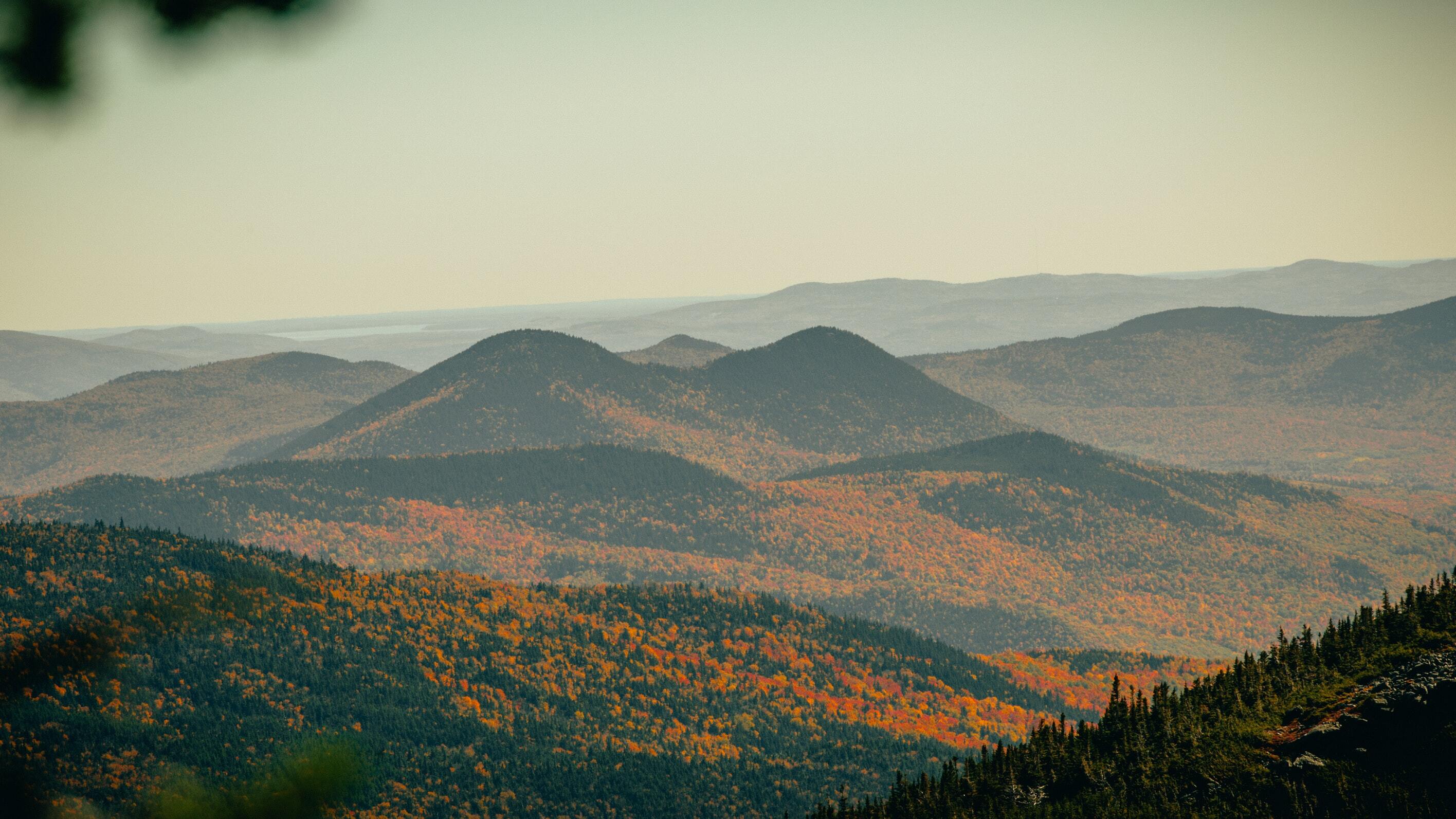 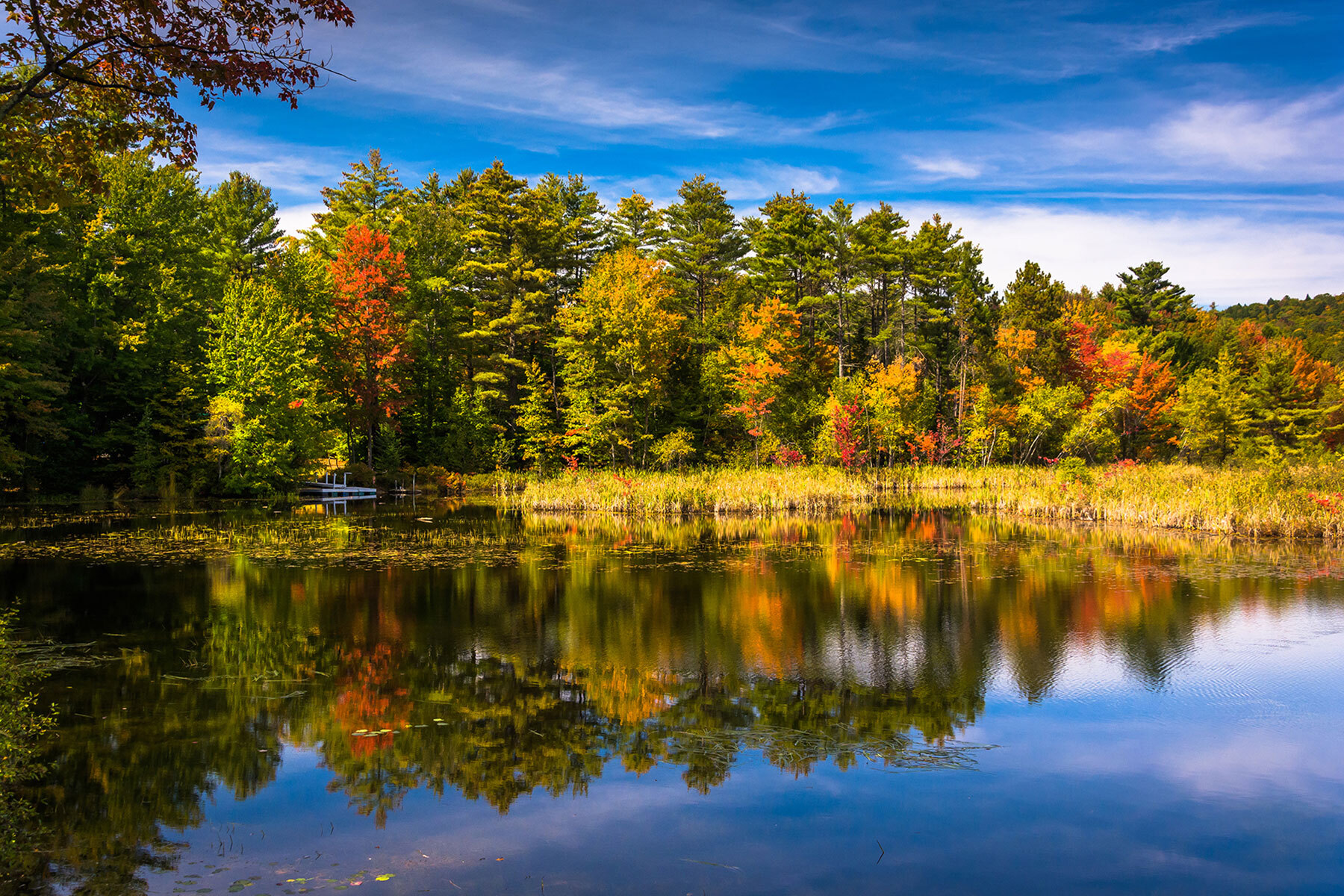 Bethel is a town in Oxford County, Maine, United States. The population was 2,607 at the 2010 census. It includes the villages of Bethel and West Bethel. The town is home to Gould Academy, a private preparatory school, and is near the Sunday River ski resort. 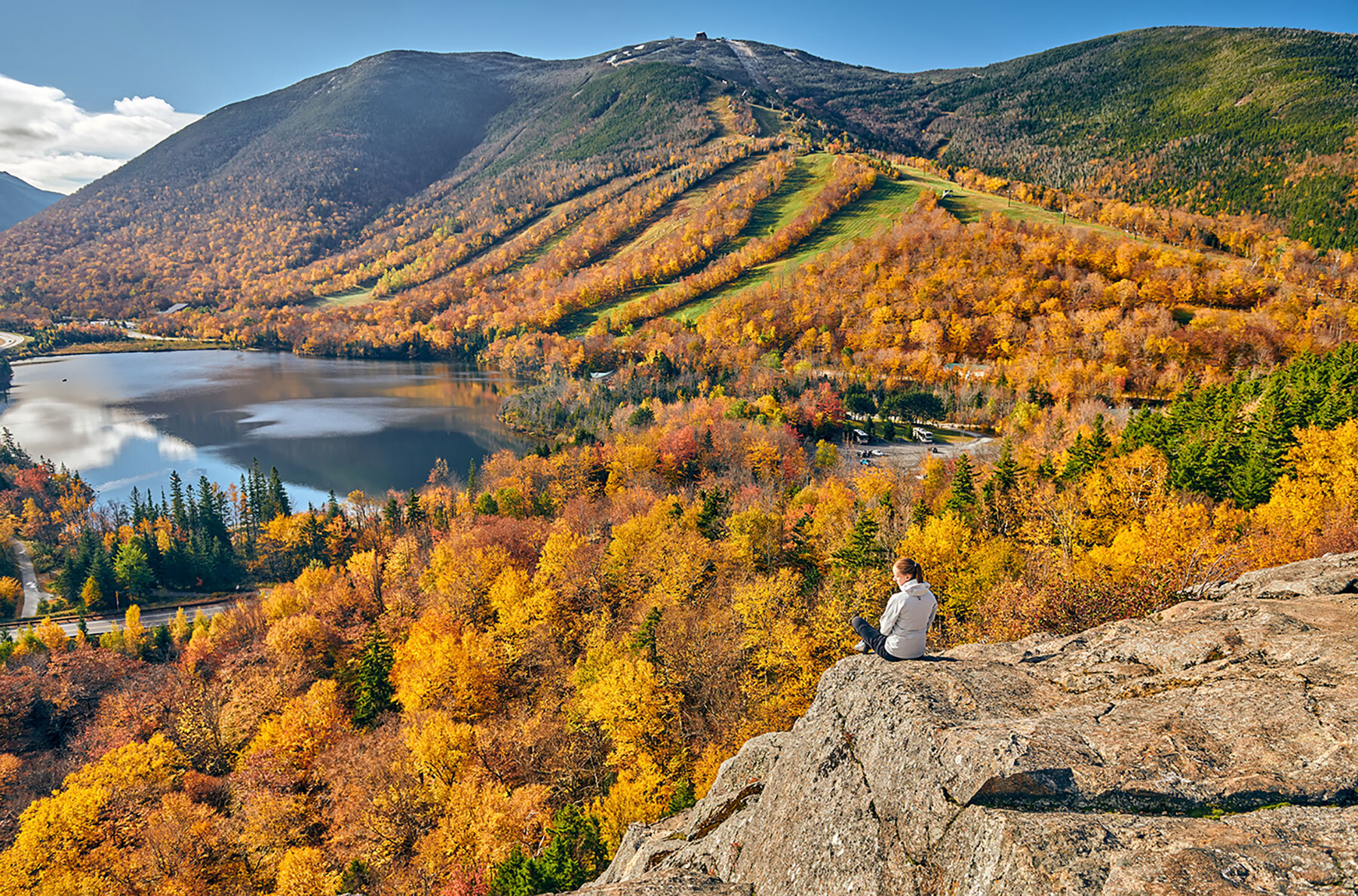 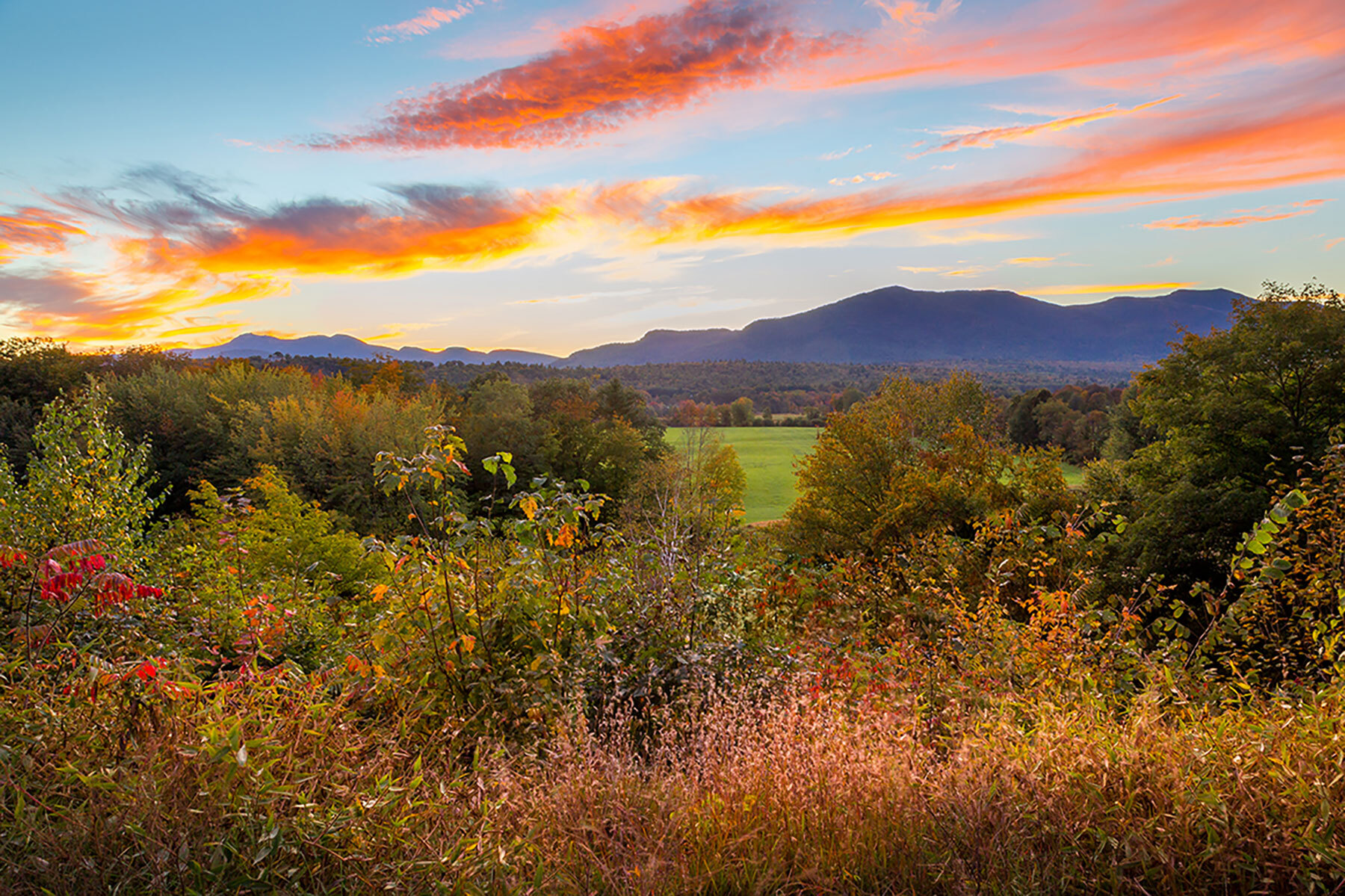 North Conway is a census-designated place (CDP) and village in eastern Carroll County, New Hampshire, United States. The population was 2,349 at the 2010 census. A year-round resort area, North Conway is the largest village within the town of Conway, which is bounded on the east by the Maine state line. The White Mountain National Forest is to the west and north. Conway is home to Cathedral Ledge (popular with climbers), Echo Lake State Park, and Mount Cranmore. North Conway is known for its large number of outlet shops.