Wikipedia
Belmar is a borough in Monmouth County, New Jersey, United States. As of the 2010 United States Census, the borough's population was 5,794, reflecting a decline of 251 (-4.2%) from the 6,045 counted in the 2000 Census, which had in turn increased by 168 (+2.9%) from the 5,877 counted in the 1990 Census.What is now Belmar was originally incorporated as Ocean Beach borough by an act of the New Jersey Legislature on April 9, 1885, from portions of Wall Township, based on the results of a referendum held two days earlier. On April 16, 1889, it became the City of Elcho borough, which lasted for a few weeks until the name was changed to the City of Belmar Borough as of May 14, 1889. The city acquired its current name, Borough of Belmar, on November 20, 1890. The borough's name means "beautiful sea" in Italian.

Find more things to do, itinerary ideas, updated news and events, and plan your perfect trip to Belmar
ADVERTISEMENT 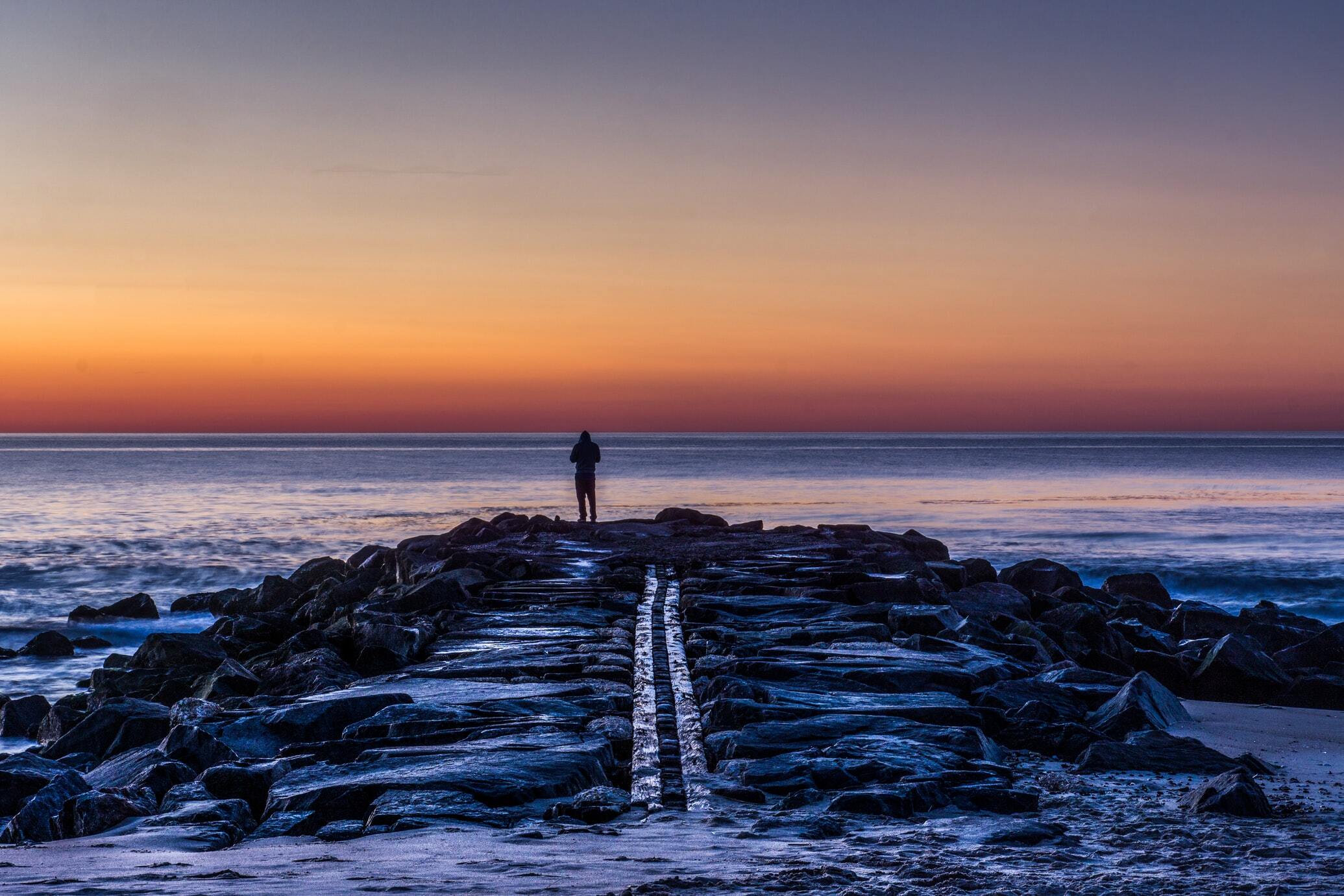 Asbury Park () is a beachfront city in Monmouth County, New Jersey, United States, located on the Jersey Shore and part of the New York City Metropolitan Area. As of the 2010 United States Census, the city's population was 16,116, reflecting a decline of 814 (−4.8%) from the 16,930 counted in the 2000 Census, which had in turn increased by 131 (+0.8%) from the 16,799 counted in the 1990 Census.It was ranked the sixth-best beach in New Jersey in the 2008 Top 10 Beaches Contest sponsored by the New Jersey Marine Sciences Consortium.Asbury Park was originally incorporated as a borough by an act of the New Jersey Legislature on March 26, 1874, from portions of Ocean Township. The borough was reincorporated on February 28, 1893. Asbury Park was incorporated as a city, its current type of government, as of March 25, 1897. 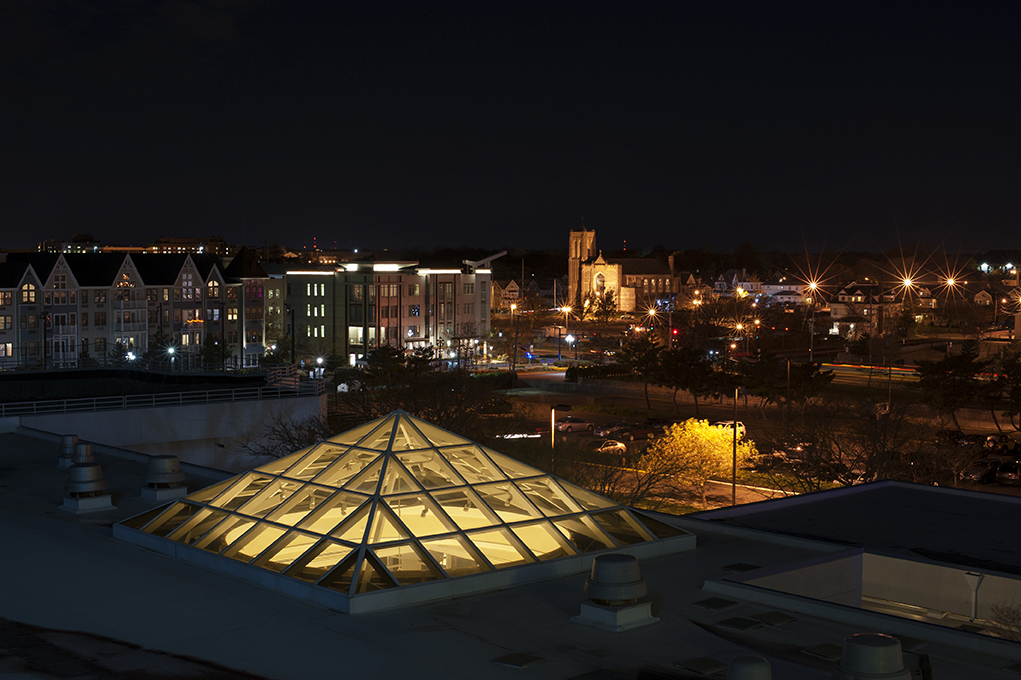 Monmouth County () is a county located on the coast of New Jersey, in the United States within the New York metropolitan area, and the northernmost county along the Jersey Shore. As of the 2020 Census estimate, the county's population was 618,381, making it the state's fifth-most populous county, representing a decrease of 0.6% from the 2010 Census, when the population was enumerated at 630,380, in turn an increase of 15,079 from 615,301 at the 2000 Census. As of 2010, the county fell to the fifth-most populous county in the state, having been surpassed by Hudson County.Its county seat is Freehold Borough. The most populous place was Middletown Township, with 66,522 residents at the time of the 2010 Census, while Howell Township covered 61.21 square miles (158.5 km2), the largest total area of any municipality. 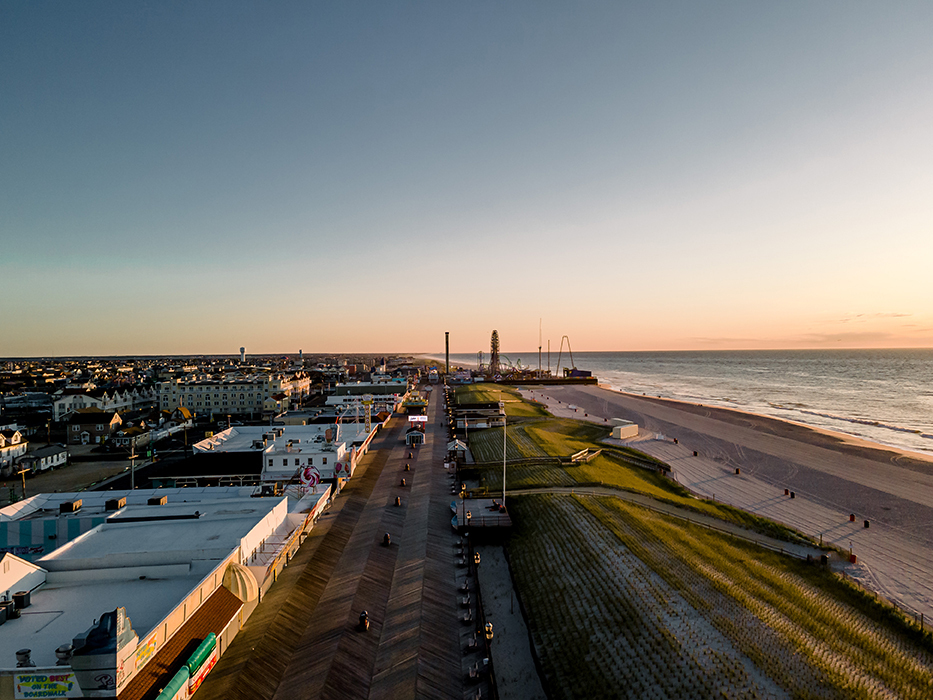