Wikipedia
Newton, officially the Town of Newton, is an incorporated municipality located in Sussex County, New Jersey, United States. It is situated approximately 60 miles (97 km) by road northwest of New York City. One of fifteen municipalities in the state organized as a town, the municipal government operates under a council-manager structure provided by the Faulkner Act, or Optional Municipal Charter Law. As the location of the county's administrative offices and court system, Newton is the county seat of Sussex County.Newton was incorporated by an act of the New Jersey Legislature on April 11, 1864, from portions of Newton Township, which was also partitioned to create Andover Township and Hampton Township, and was then dissolved. Additional land was acquired from Andover Township in 1869 and 1927, and from Fredon Township in 1920.As of the 2010 United States Census, the town's population was 7,997, reflecting a decline of 247 (-3.0%) from the 8,244 counted in the 2000 Census, which had in turn increased by 723 (+9.6%) from the 7,521 counted in the 1990 Census.

Find more things to do, itinerary ideas, updated news and events, and plan your perfect trip to Newton
ADVERTISEMENT

Milford is a borough in Pike County, Pennsylvania, United States, and the county seat. Its population was 1,021 at the 2010 census. Located on the upper Delaware River, Milford is part of the New York metropolitan area.

Morris County is a county located in the U.S. state of New Jersey, about 30 mi (48 km) west of New York City. According to the 2010 census, the population was 492,276, up from the 470,212 at the 2000 Census, As of the 2019 Census estimate, the county's population was 491,845, making it the state's 10th-most populous county, and marking a 1.5% increase from 2010. The county is part of the New York metropolitan area and is divided into 39 municipalities, but has no large cities. Its county seat is Morristown. The most populous place was Parsippany-Troy Hills Township, with 53,238 residents at the time of the 2010 Census, while Rockaway Township covered 45.55 square miles (118.0 km2), the largest total area of any municipality. In 2015, the county had a per capita personal income of $86,582, the highest in New Jersey and ranked 24th of 3,113 counties in the United States. Morris County, as of the 2000 Census, was the sixth-wealthiest county in the United States by median household income at $77,340 (second in New Jersey behind Hunterdon County at $79,888), sixth in median family income at $89,773 (third in New Jersey behind Hunterdon County at $91,050 and Somerset County at $90,605) and ranked tenth by per capita income at $36,964 (second in New Jersey behind Somerset County at $37,970).The Bureau of Economic Analysis ranked the county as having the 16th-highest per capita income of all 3,113 counties in the United States (and the second highest in New Jersey) as of 2009. The county ranked third in the New York metropolitan area in terms of median income. Morris County was recently ranked number 2 of 21 NJ counties as one of the healthiest counties in New Jersey, according to an annual report by County Health Rankings and Roadmaps. 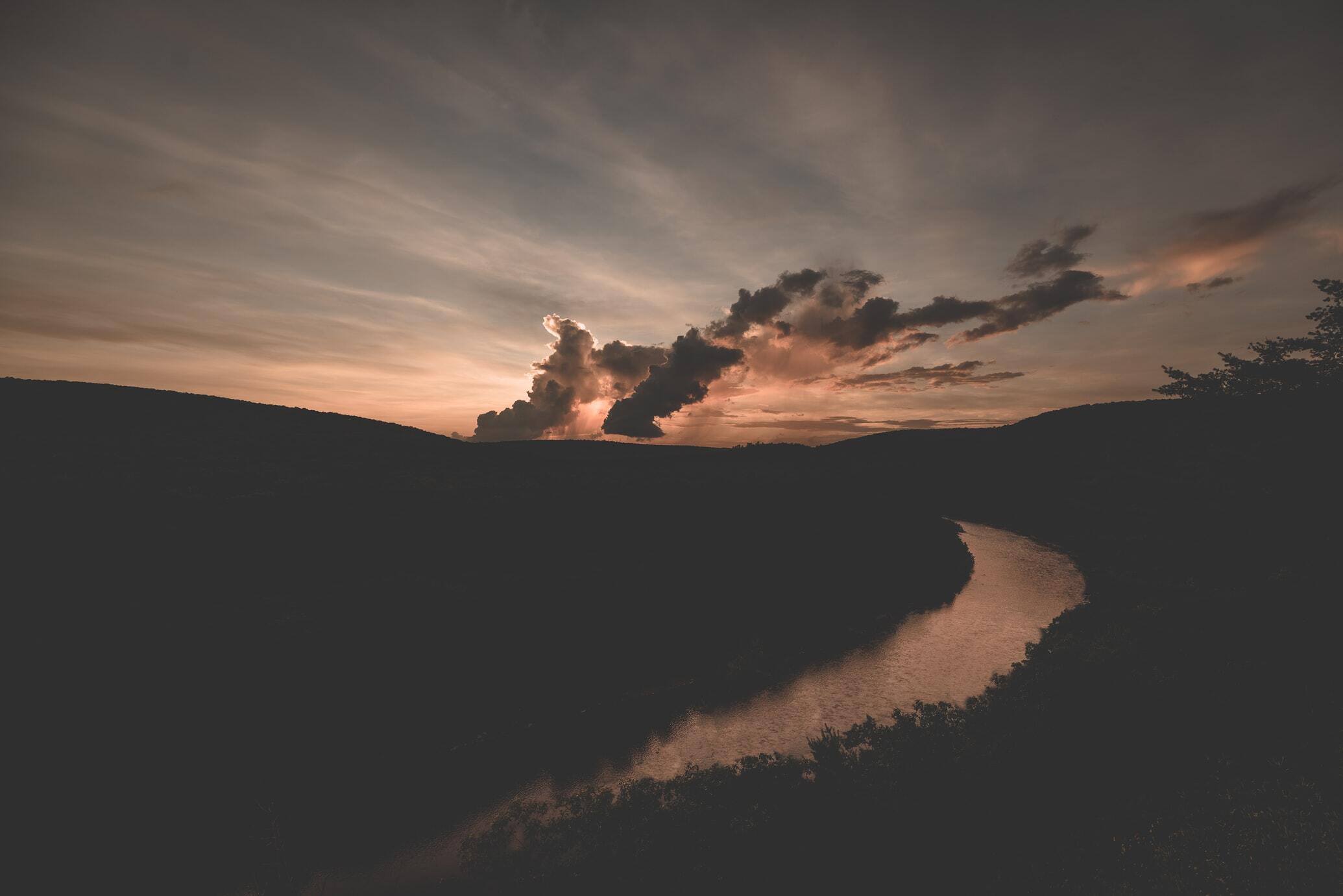 Port Jervis is a city located at the confluence of the Neversink and Delaware rivers in western Orange County, New York, north of the Delaware Water Gap. Its population was 8,828 at the 2010 census. The communities of Deerpark, Huguenot, Sparrowbush, and Greenville are adjacent to Port Jervis. Matamoras, Pennsylvania, is across the river and connected by bridge. Montague Township, New Jersey, borders here. It was part of early industrial history, a point for shipping coal to major markets to the southeast by canal and later by railroads. Its residents had long-distance passenger service by railroad until 1970. The restructuring of railroads resulted in a decline in the city's business and economy.In the 21st century, from late spring to early fall, many thousands of travelers and tourists pass through Port Jervis on their way to enjoying rafting, kayaking, canoeing and other activities in the Delaware Water Gap National Recreation Area and the Upper Delaware Scenic and Recreational River and the surrounding area. Port Jervis is part of the Poughkeepsie–Newburgh–Middletown metropolitan area as well as the larger New York metropolitan area. In August 2008, Port Jervis was named one of "Ten Coolest Small Towns" by Budget Travel magazine.