Silver City is also a gateway to The Gila Wilderness and The CDT Trail. Discover local art and music in historic downtown. Hike trails and swim in The Gila river. Explore the Mimbres culture and walk the grounds of Fort Bayard. After a full day, relax to beautiful mountain views or in a nearby hot spring while stargazing.

Visit our website to plan your vacation during our annual events such as The Tour of Gila, Chocolate Fantasia, Blues Fest, Carnitas, Musicas y Mas and many concerts at our WNMU campus.

Find more things to do, itinerary ideas, updated news and events, and plan your perfect trip to Silver City
ADVERTISEMENT 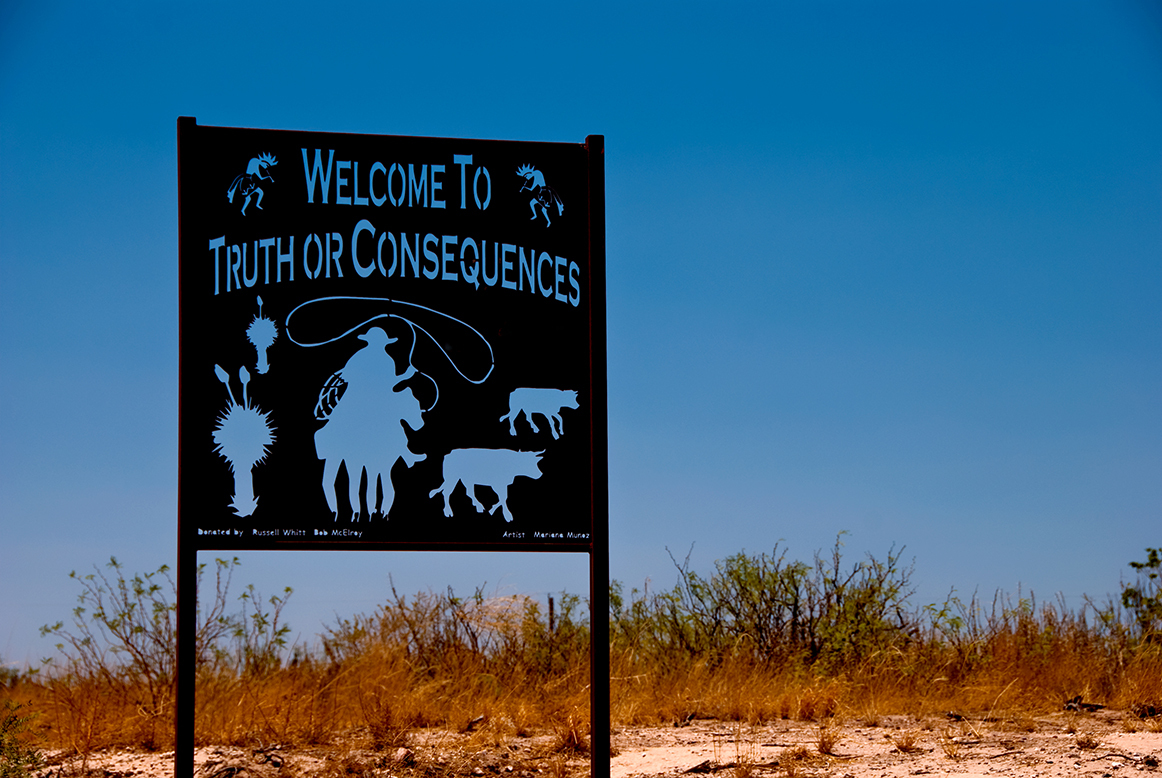 Truth or Consequences (often abbreviated as T or C) is a city in New Mexico, and the county seat of Sierra County. In 2010, the population was 6,475. It has frequently been noted on lists of unusual place names for having chosen to rename itself after the Truth or Consequences radio show. The name is often hyphenated (Truth-or-Consequences, T-or-C) for clarity, though the formal name contains no punctuation.

Sierra County is a county in the U.S. state of New Mexico. As of the 2010 census, the population was 11,988. Its county seat is Truth or Consequences. 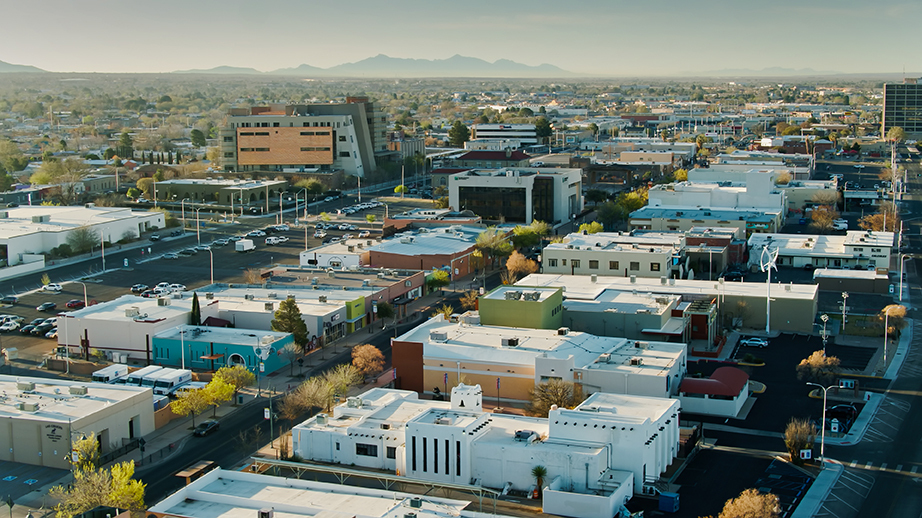 Las Cruces (; Spanish: [las 'kruses] "the crosses") is the second-largest city in the U.S. state of New Mexico and the seat of Doña Ana County. As of the 2010 census the population was 97,618, and in 2019 the estimated population was 103,432. Las Cruces is the largest city in both Doña Ana County and southern New Mexico. The Las Cruces metropolitan area had an estimated population of 213,849 in 2017. It is the principal city of a metropolitan statistical area which encompasses all of Doña Ana County and is part of the larger El Paso–Las Cruces combined statistical area. Las Cruces is the economic and geographic center of the Mesilla Valley, the agricultural region on the floodplain of the Rio Grande which extends from Hatch to the west side of El Paso, Texas. Las Cruces is the home of New Mexico State University (NMSU), New Mexico's only land-grant university. The city's major employer is the federal government on nearby White Sands Test Facility and White Sands Missile Range. The Organ Mountains, 10 miles (16 km) to the east, are dominant in the city's landscape, along with the Doña Ana Mountains, Robledo Mountains, and Picacho Peak. Las Cruces lies 225 miles (362 km) south of Albuquerque, 42 miles (68 km) northwest of El Paso, Texas and 41 miles (66 km) north of the Mexican border at Sunland Park. Spaceport America, which has corporate offices in Las Cruces, operates from 55 miles (89 km) to the north, and has completed several successful manned, suborbital flights. The city is also the headquarters for Virgin Galactic, the world's first company to offer sub-orbital spaceflights. 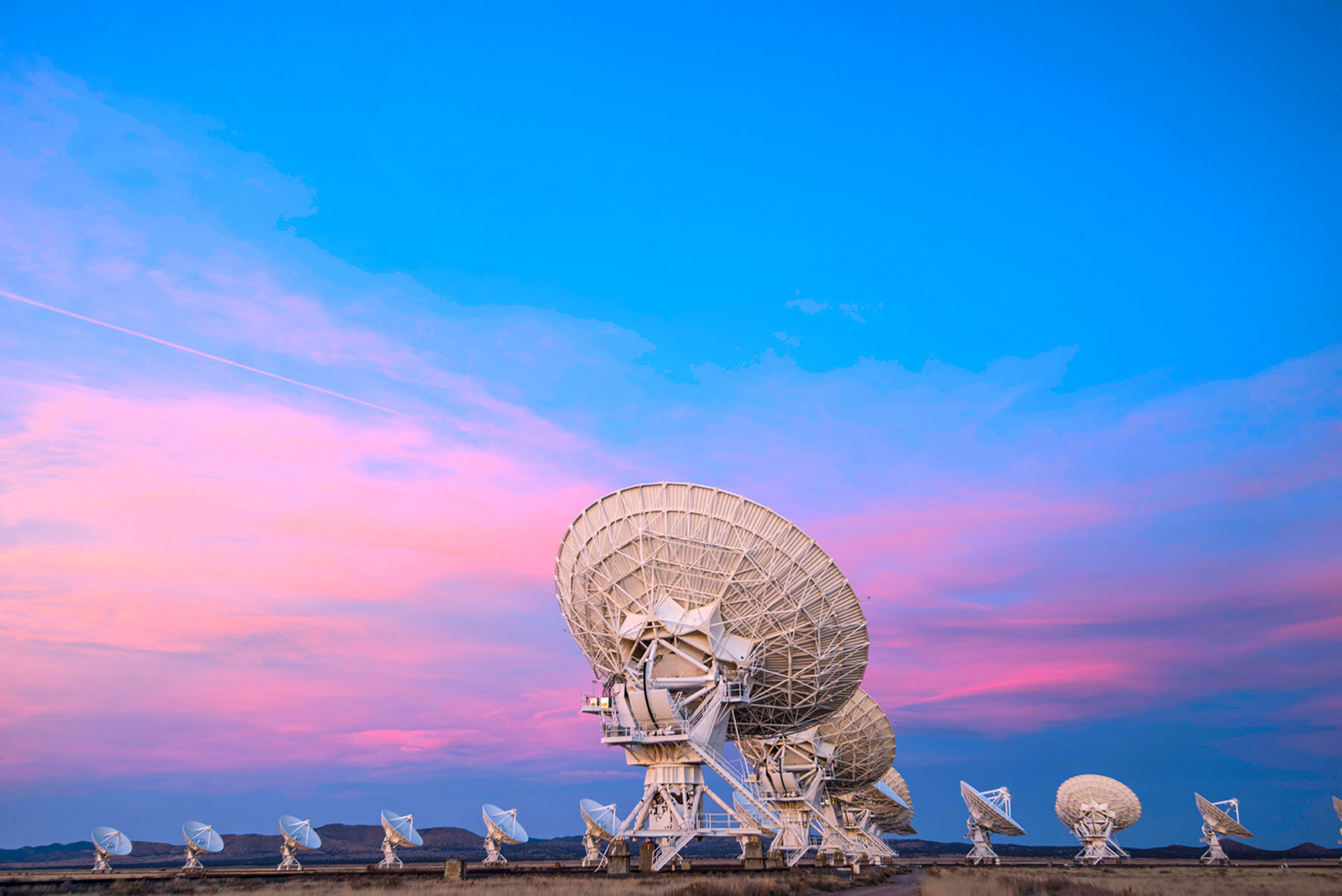