Wikipedia
Cortland County is a county located in the U.S. state of New York. As of the 2010 census, the population of Cortland County was 49,336. The county seat is Cortland. The county is named after Pierre Van Cortlandt, president of the convention at Kingston that wrote the first New York State Constitution in 1777, and first lieutenant governor of the state. Cortland County comprises the Cortland, NY Micropolitan Statistical Area, which is also included in the Ithaca-Cortland, NY Combined Statistical Area. The Cortland apple is named for the county.
Find more things to do, itinerary ideas, updated news and events, and plan your perfect trip to Cortland County
ADVERTISEMENT
Omaze

Chenango County is a county located in the south-central section U.S. state of New York. As of the 2010 census, the population was 50,477. Its county seat is Norwich. The county's name originates from an Oneida word meaning 'large bull-thistle'. 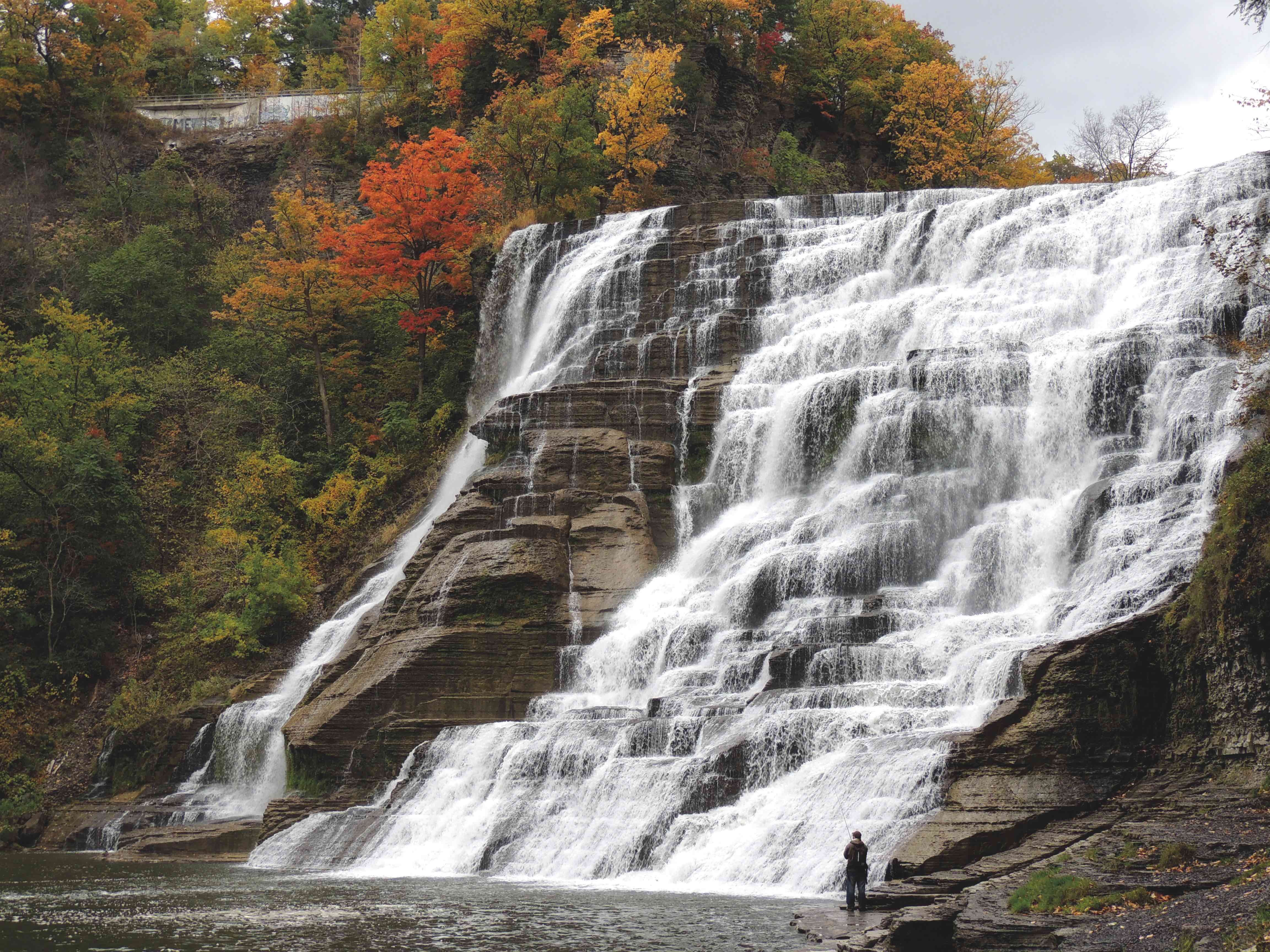 Itahac, NY welcomes you! To a land of gorges, waterfalls and outdoor beauty. To a community of academics, artists and adventurists. To a place to taste, toast and treat yourself. 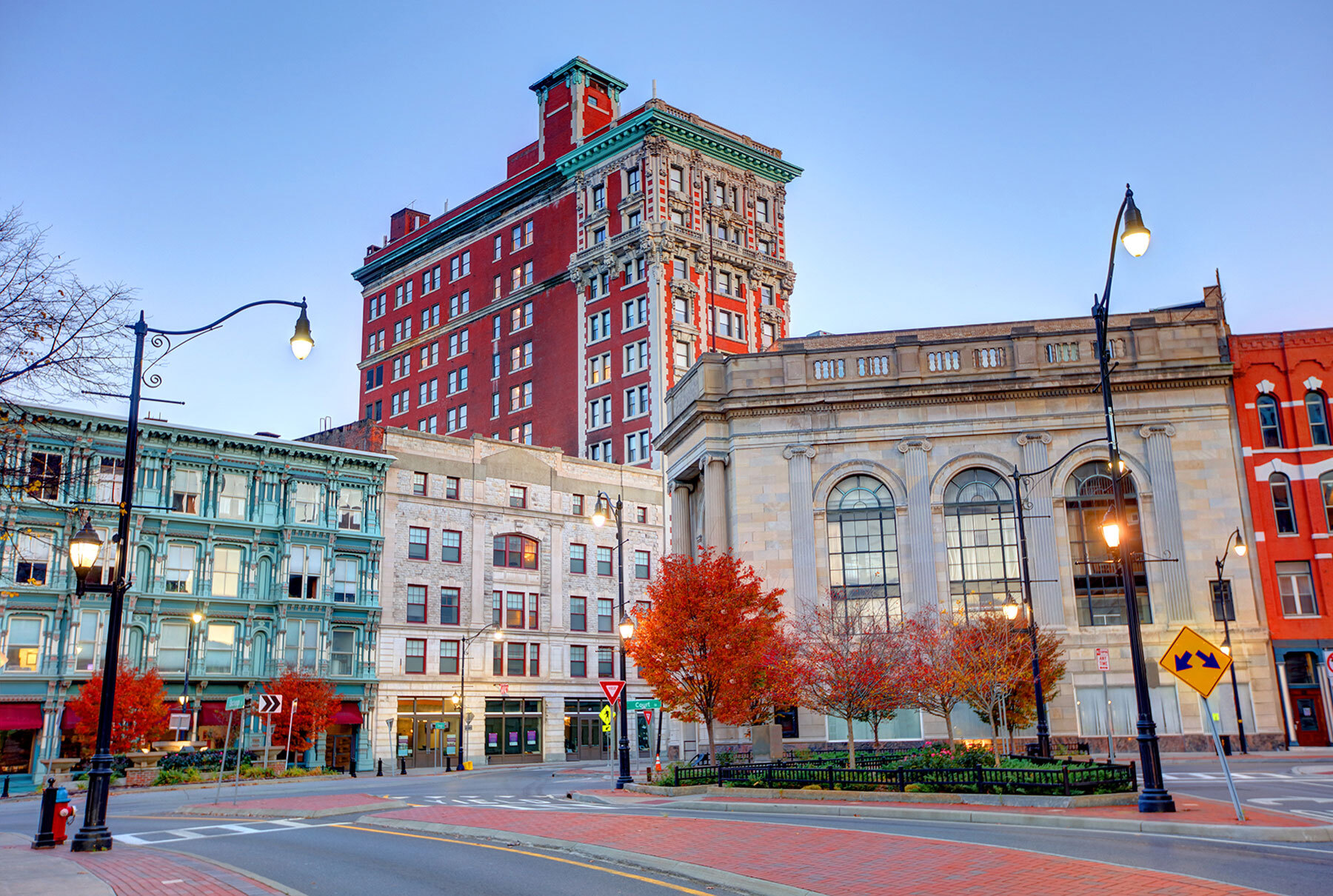 Binghamton is a city in, and the county seat of, Broome County, New York, United States. Surrounded by rolling hills, it lies in the state's Southern Tier region near the Pennsylvania border, in a bowl-shaped valley at the confluence of the Susquehanna and Chenango Rivers. Binghamton is the principal city and cultural center of the Binghamton metropolitan area (also known as Greater Binghamton, or historically the Triple Cities), home to a quarter million people. The city's population, according to the 2020 census, is 47,969.From the days of the railroad, Binghamton was a transportation crossroads and a manufacturing center, and has been known at different times for the production of cigars, shoes, and computers. IBM was founded nearby, and the flight simulator was invented in the city, leading to a notable concentration of electronics- and defense-oriented firms. This sustained economic prosperity earned Binghamton the moniker of the Valley of Opportunity. However, starting with job cuts made by defense firms towards the end of the Cold War, the region lost a large part of its manufacturing industry.Today, while there is a continued concentration of high-tech firms, Binghamton is emerging as a healthcare- and education-focused city, with Binghamton University acting as much of the driving force behind this revitalization.