Wikipedia
The Catskill Mountains, also known as the Catskills, are a physiographic province of the larger Appalachian Mountains, located in southeastern New York. As a cultural and geographic region, the Catskills are generally defined as those areas close to or within the borders of the Catskill Park, a 700,000-acre (2,800 km2) forest preserve forever protected from many forms of development under New York state law. Geologically, the Catskills are a mature dissected plateau, a flat region subsequently uplifted and eroded into sharp relief by watercourses. The Catskills form the northeastern end of the Allegheny Plateau (also known as the Appalachian Plateau).The Catskills were named by early Dutch settlers. They are well known in American society as the setting for films and works of art, including many 19th-century Hudson River School paintings, as well as for being a favored destination for vacationers from New York City in the mid-20th century. The region's many large resorts gave countless young stand-up comedians an opportunity to hone their craft. The Catskills have long been a haven for artists, musicians and writers, especially in and around the towns of Phoenicia and Woodstock. 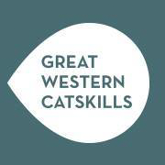 Delhi ( DEL-hy) is a town in Delaware County, New York, United States. The population was 5,117 at the 2010 census. The town is in the east-central part of the county and contains the village of Delhi. The State University of New York at Delhi is located in the town. The town is named after the city of Delhi, the capital territory of India. The name was in honor of founder Ebenezer Foote, who was known as "The Great Mogul". Another founder, Erastus Root, a rival of Foote, is responsible for the pronunciation. Root preferred the name "Mapleton". When he learned the town was to be named Delhi, he exclaimed, "Delhi, Hell-high! Might as well call it Foote-high."The town is the setting for the classic 1959 novel My Side of the Mountain by Jean Craighead George. 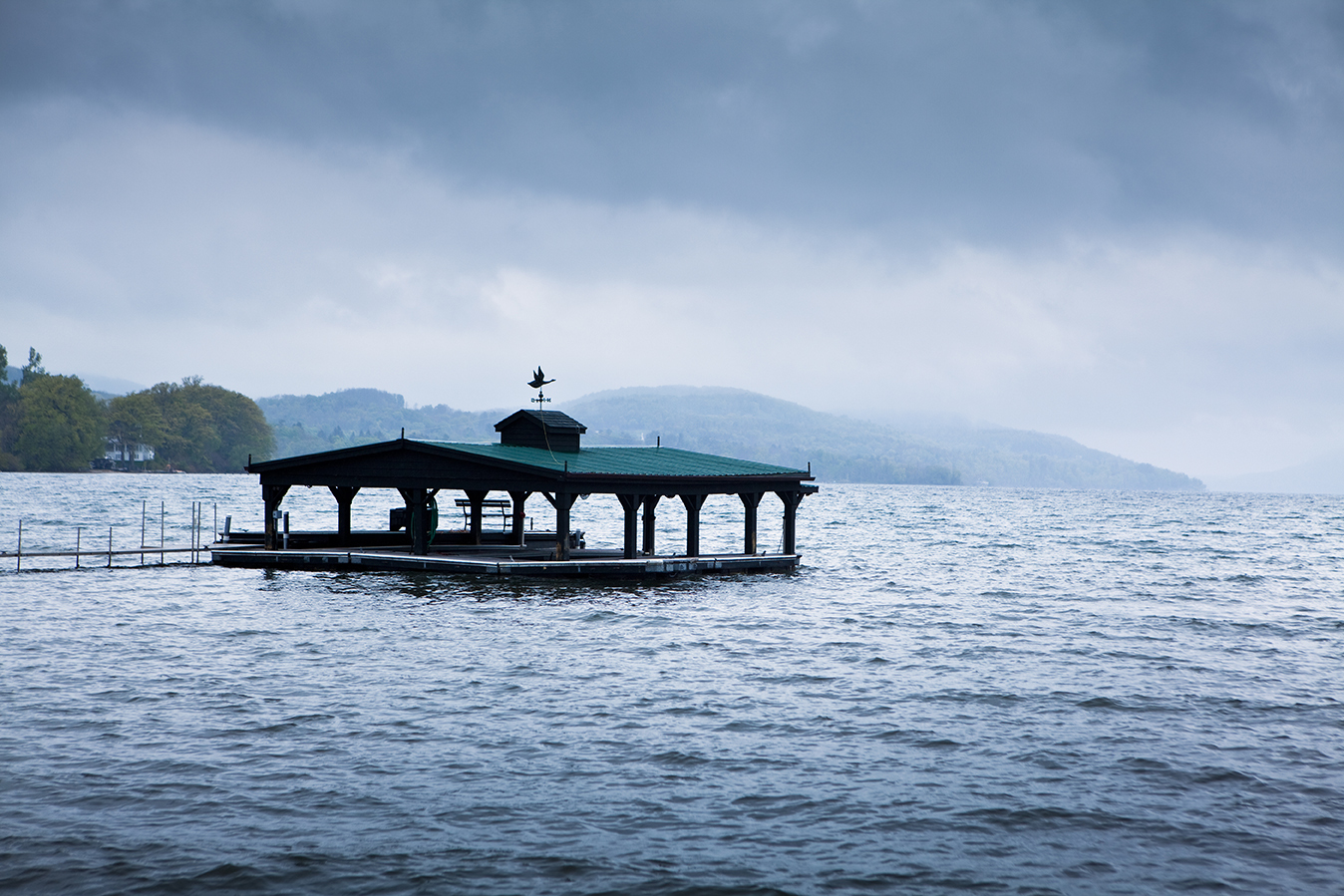 Cooperstown is a village in and county seat of Otsego County, New York, United States. Most of the village lies within the town of Otsego, but some of the eastern part is in the town of Middlefield. Located at the foot of Otsego Lake in the Central New York Region, Cooperstown is approximately 60 miles (97 kilometers) west of Albany, 67 mi (108 km) southeast of Syracuse and 145 mi (233 km) northwest of New York City. The population of the village was 1,852 as of the 2010 census. Cooperstown is best known as the home of the National Baseball Hall of Fame and Museum. The Farmers' Museum, opened in 1944, on farmland that had once belonged to James Fenimore Cooper. The Fenimore Art Museum and Glimmerglass Opera are also based here. Most of the historic pre-1900s core of the village is included in the Cooperstown Historic District, which was listed on the National Register of Historic Places in 1980; its boundaries were increased in 1997 and more contributing properties were identified.

Phoenicia is a hamlet (and census-designated place) of Shandaken in Ulster County, New York, United States. The population was 309 at the 2010 census, making it the highest populated community in the town. The village center is located just off Route 28 at its junction with Route 214 and is nestled at the base of three peaks, Mount Tremper, Romer Mountain, and Sheridan Mountain. The community sits at the confluence of the Esopus Creek and Stony Clove Creek. A popular getaway for New Yorkers, the hamlet has frequented many tourism guides as among the best vacation towns in the greater New York City area.