Wikipedia
Old Forge is a hamlet (and census-designated place) on New York State Route 28 in the town of Webb in Herkimer County, New York, United States. The population was 756 at the 2010 census. Old Forge was formerly a village but dissolved its incorporation in 1936, but it remains the principal community in the region. As one of the western gateway communities of the Adirondack Park, Old Forge forms an extensive business district, primarily directed at tourism especially during the summer months. The local school is the Town of Webb UFSD, a K-12 institution with the Eskimo as their mascot. Old Forge often records the lowest winter temperatures in New York. On February 17, 1979, the record low temperature for New York was set in Old Forge at −52 °F (−47 °C).
Find more things to do, itinerary ideas, updated news and events, and plan your perfect trip to Old Forge
ADVERTISEMENT
Omaze 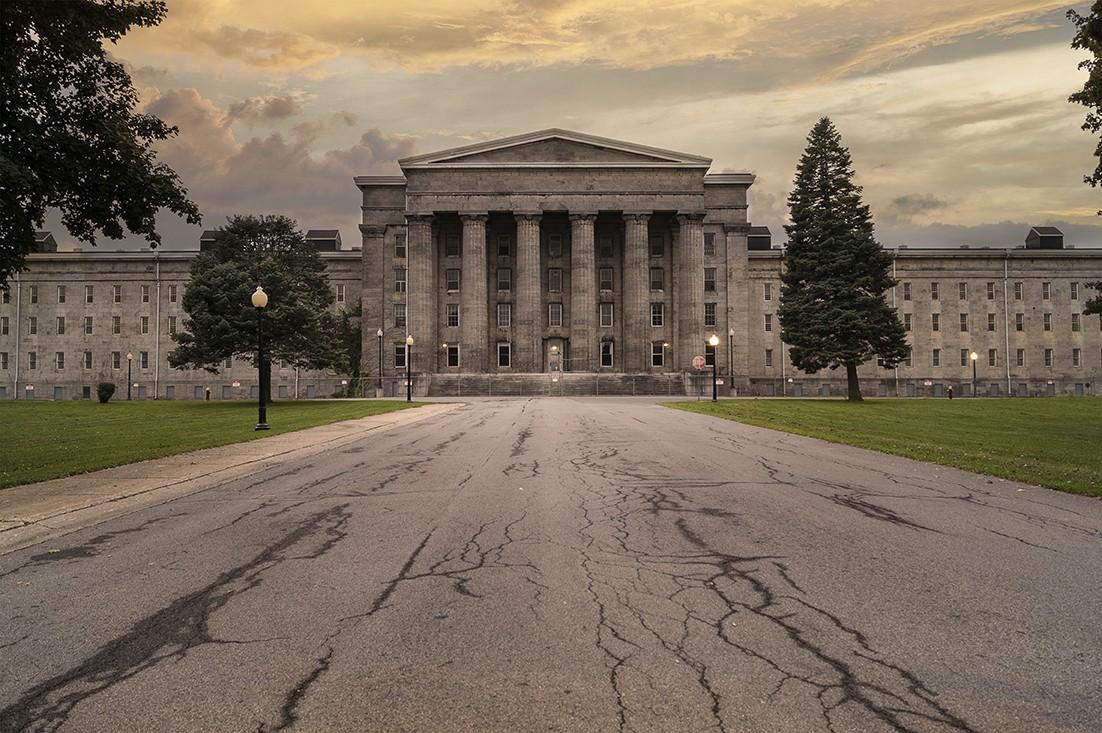 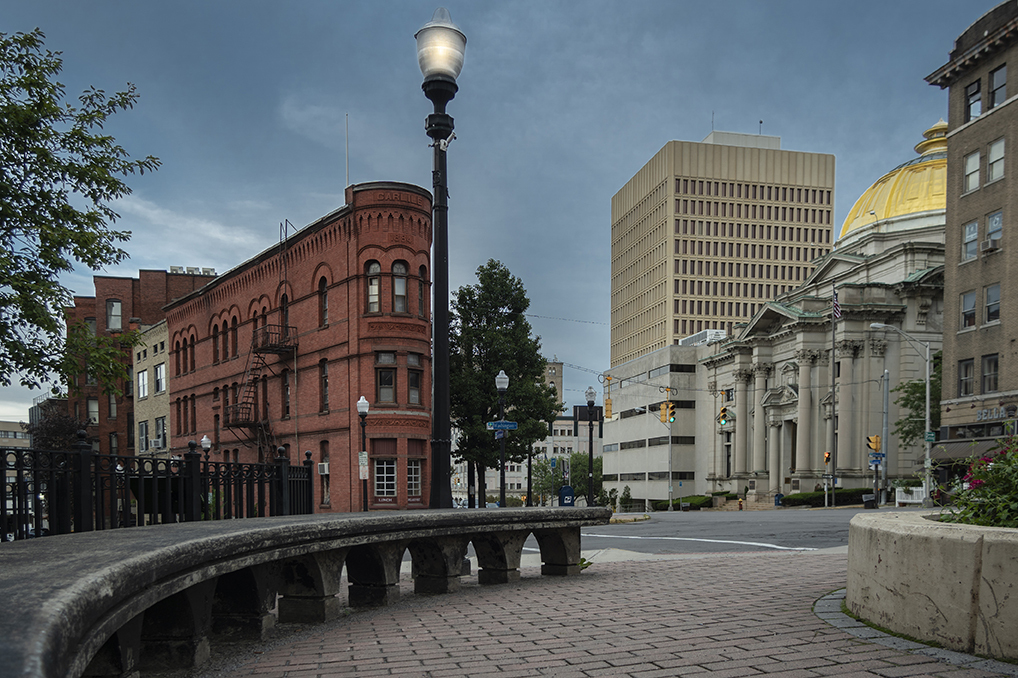 Utica ( (listen)) is a city in the Mohawk Valley and the county seat of Oneida County, New York, United States. The tenth-most-populous city in New York State, its population was 62,235 in the 2010 U.S. census. Located on the Mohawk River at the foot of the Adirondack Mountains, it is approximately 95 miles (153 kilometers) west-northwest of Albany, 55 mi (89 km) east of Syracuse and 240 mi (386 km) northwest of New York City. Utica and the nearby city of Rome anchor the Utica–Rome Metropolitan Statistical Area comprising all of Oneida and Herkimer Counties. Formerly a river settlement inhabited by the Mohawk Nation of the Iroquois Confederacy, Utica attracted European-American settlers from New England during and after the American Revolution. In the 19th century, immigrants strengthened its position as a layover city between Albany and Syracuse on the Erie and Chenango Canals and the New York Central Railroad. During the 19th and 20th centuries, the city's infrastructure contributed to its success as a manufacturing center and defined its role as a worldwide hub for the textile industry. Utica's 20th-century political corruption and organized crime gave it the nickname "Sin City."Like other Rust Belt cities, Utica underwent an economic downturn beginning in the mid-20th century. The downturn consisted of industrial decline due to offshoring and the closure of textile mills, population loss caused by the relocation of jobs and businesses to suburbs and to Syracuse, and poverty associated with socioeconomic stress and a depressed tax base. With its low cost of living, the city has become a melting pot for refugees from war-torn countries around the world, encouraging growth for its colleges and universities, cultural institutions and economy. 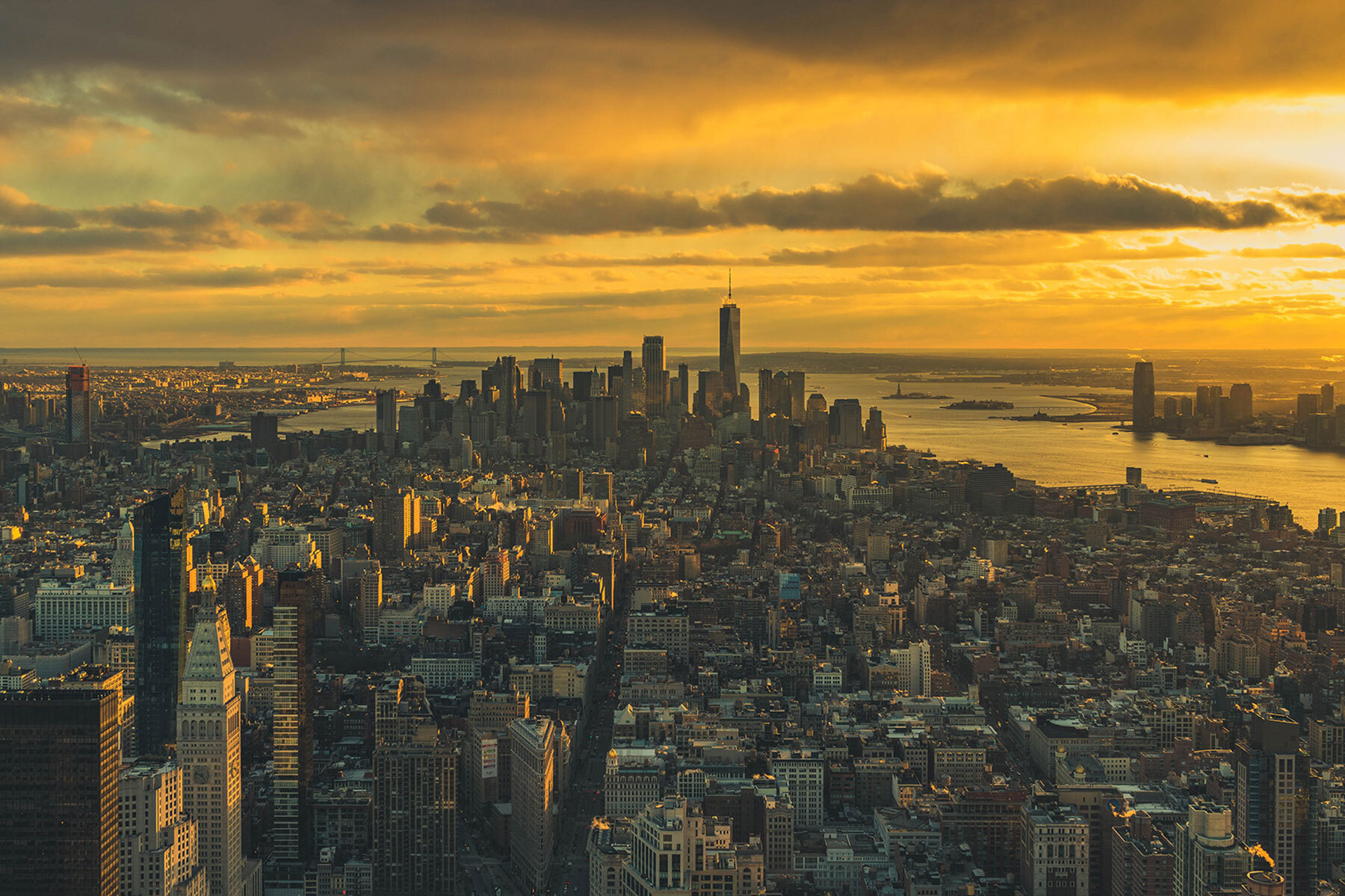 New York is a state in the northeastern United States. It was one of the original thirteen colonies forming the United States. With a total area of 54,556 square miles (141,300 km2), New York is the 27th largest state geographically.