Wikipedia
Beech Mountain is a town in both Avery and Watauga counties in the U.S. state of North Carolina. As of the 2010 census, the town population was 320. The town is located atop Beech Mountain and is the highest town east of the Rocky Mountains at 5,506 ft (1,678 m) in elevation. The nearest municipality at a higher elevation is Des Moines, New Mexico, some 1,220 miles (1,960 kilometers) away. The town relies heavily on tourism, with the population swelling as high as 5,000 in the summer, and to 10,000 during the peak of ski season. The abundance of outdoor activities, mild summer temperatures (compared to the rest of the southeast), and ski resort make it a popular location for people in the Carolinas, Georgia and Florida to own both summer and winter vacation homes.

Find more things to do, itinerary ideas, updated news and events, and plan your perfect trip to Beech Mountain
ADVERTISEMENT 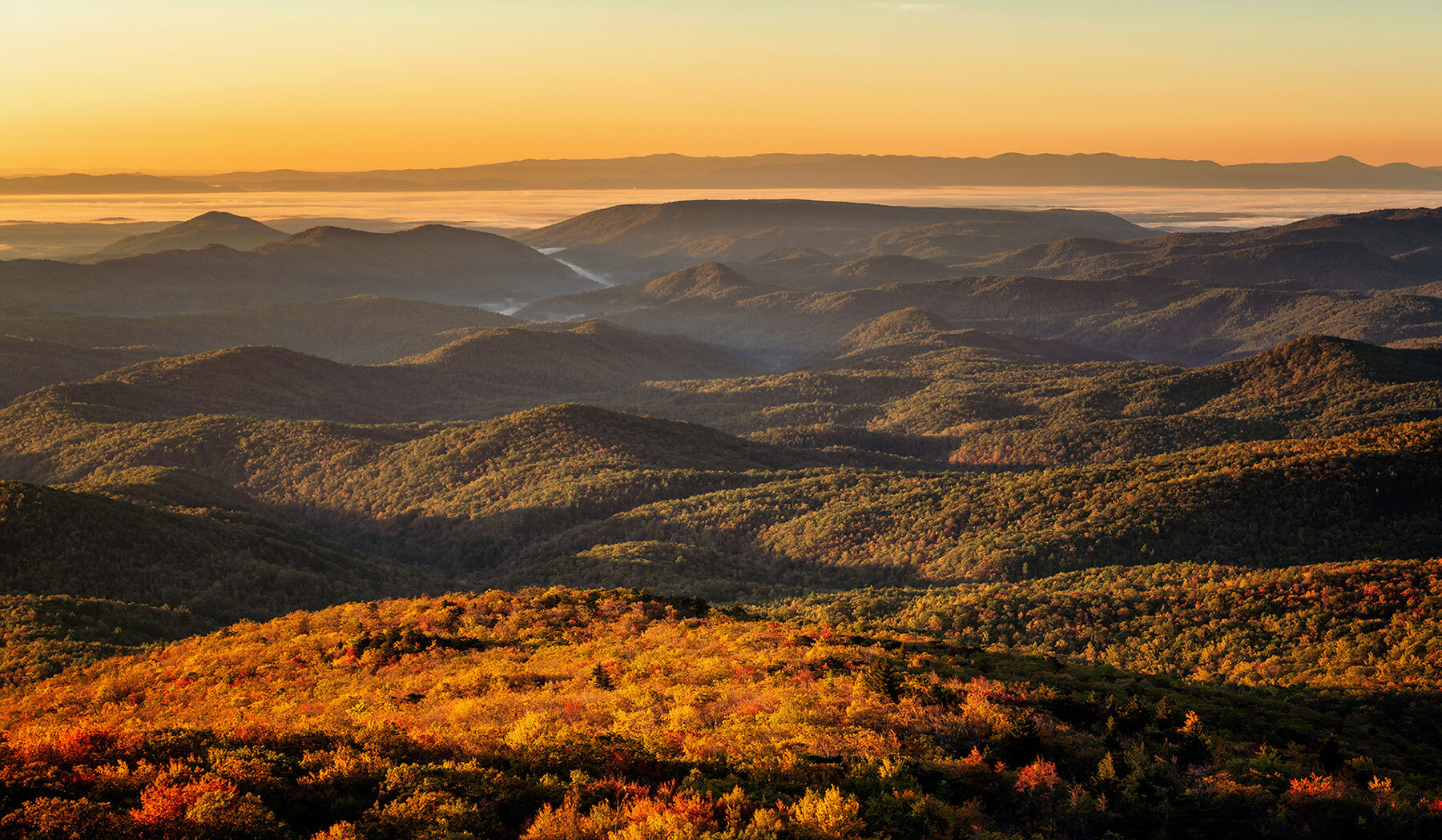 Banner Elk is a town in Avery County, North Carolina, United States. The population was 1,028 at the 2010 census. Banner Elk is home to Lees–McRae College. 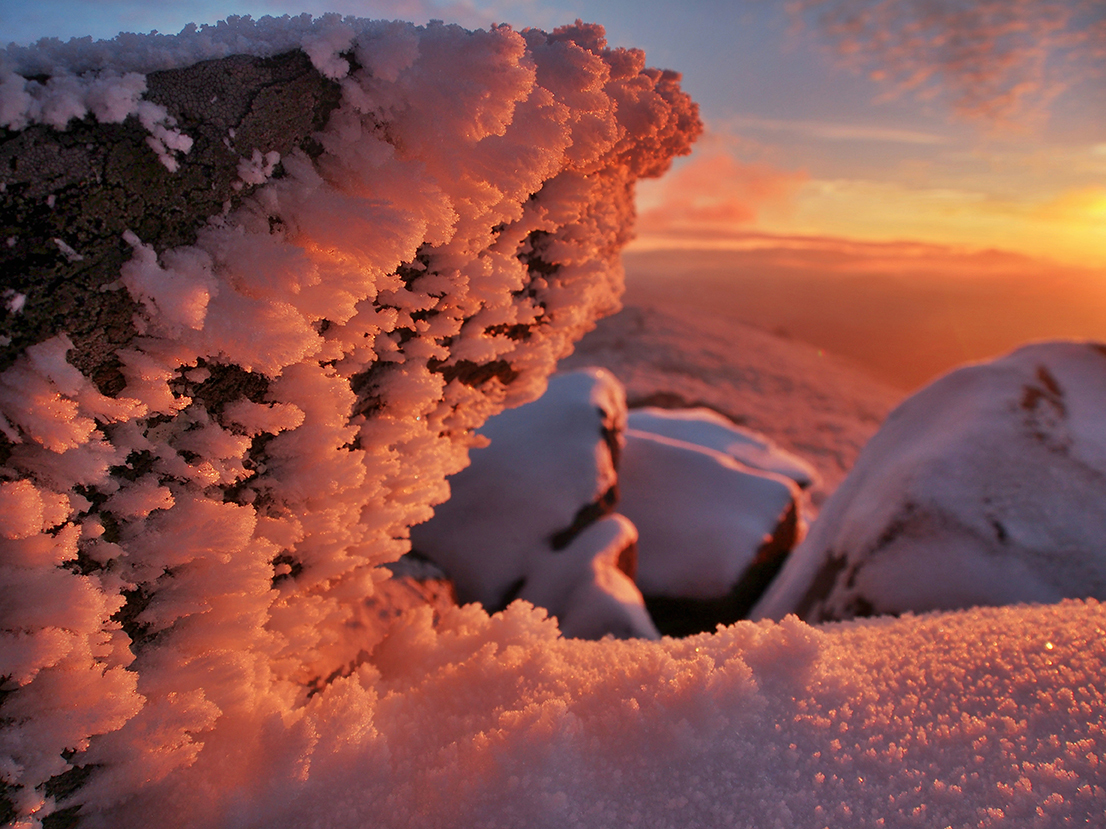 Sugar Mountain is a mountain in the North Carolina High Country and wholly in the Pisgah National Forest. Its elevation reaches 5,236 feet (1,596 m) and is split along the Eastern Continental Divide, generating feeder streams for the Linville, Elk, and North Toe rivers. On its north slope resides the Village of Sugar Mountain. 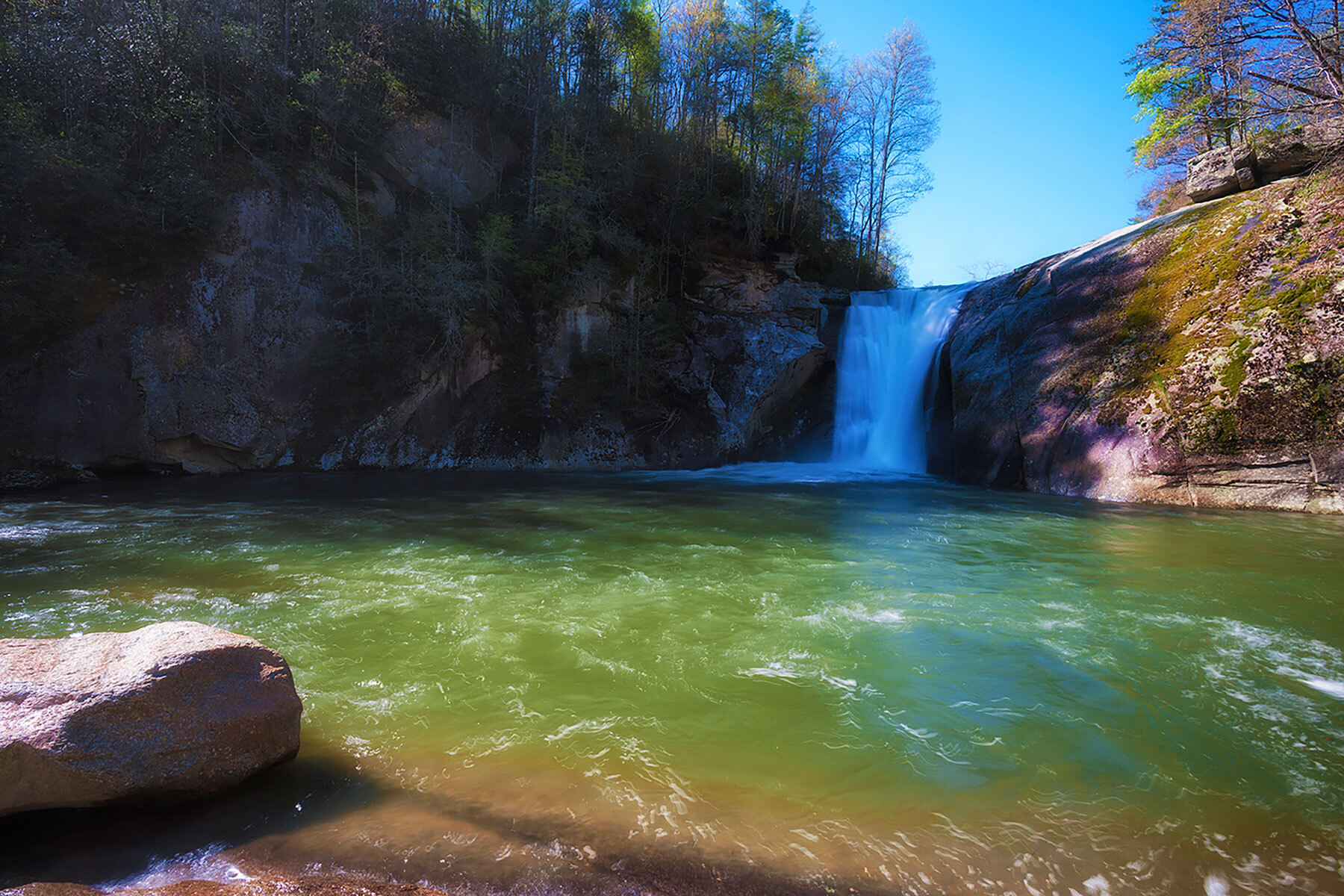 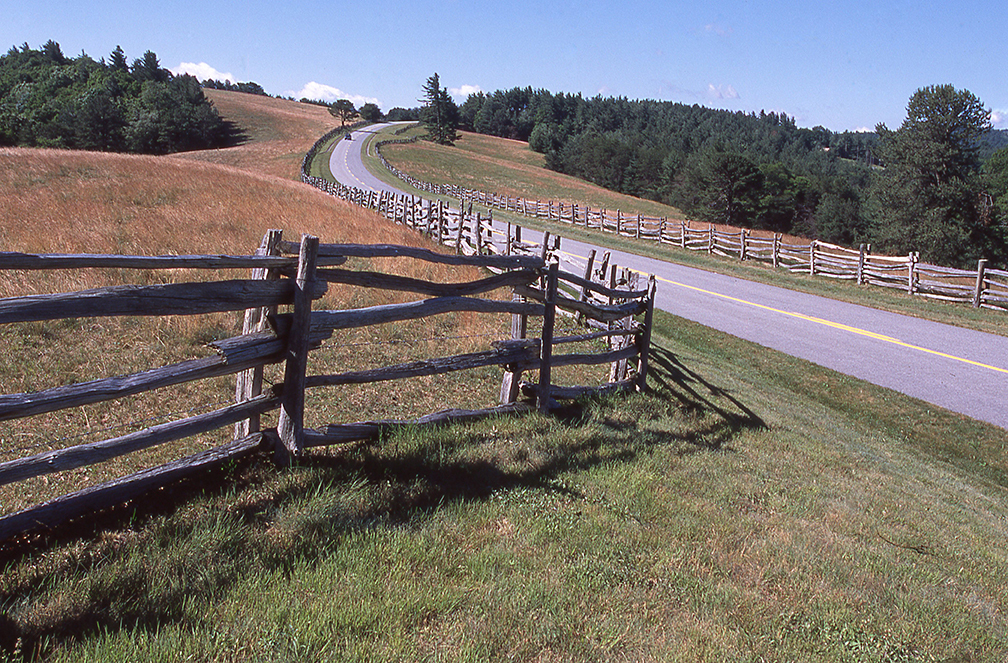 Boone is a town in and the county seat of Watauga County, North Carolina, United States. Located in the Blue Ridge Mountains of western North Carolina, Boone is the home of Appalachian State University and the headquarters for the disaster and medical relief organization Samaritan's Purse. The population was 17,122 at the 2010 census. The town is named for famous American pioneer and explorer Daniel Boone, and every summer, other than 2020, from 1952 has hosted an outdoor amphitheatre drama, Horn in the West, portraying the British settlement of the area during the American Revolutionary War and featuring the contributions of its namesake. It is the largest community and the economic hub of the seven-county region of Western North Carolina known as the High Country.