Wikipedia
Maggie Valley is a town in Haywood County, North Carolina, United States. The population was 1,150 at the 2010 census. It is home to Cataloochee Ski Area and the former Ghost Town in the Sky amusement park. Maggie Valley is part of the Asheville Metropolitan Statistical Area. The community gets its name from Maggie Mae Setzer; her father John "Jack" Sidney Setzer founded the area's first post office and named it after one of his daughters.

Find more things to do, itinerary ideas, updated news and events, and plan your perfect trip to Maggie Valley
ADVERTISEMENT

The history of Czechs in Baltimore dates back to the mid-19th century. Thousands of Czechs immigrated to East Baltimore during the late 19th and early 20th centuries, becoming an important component of Baltimore's ethnic and cultural heritage. The Czech community has founded a number of cultural institutions to preserve the city's Czech heritage, including a Roman Catholic church, a heritage association, a gymnastics association, an annual festival, a language school, and a cemetery. During the height of the Czech community in the late 19th century and early 20th century, Baltimore was home to 12,000 to 15,000 people of Czech birth or heritage. The population began to decline during the mid-to-late 20th century, as the community assimilated and aged, while many Czech Americans moved to the suburbs of Baltimore. By the 1980s and early 1990s, the former Czech community in East Baltimore had been almost entirely dispersed, though a few remnants of the city's Czech cultural legacy still remain. 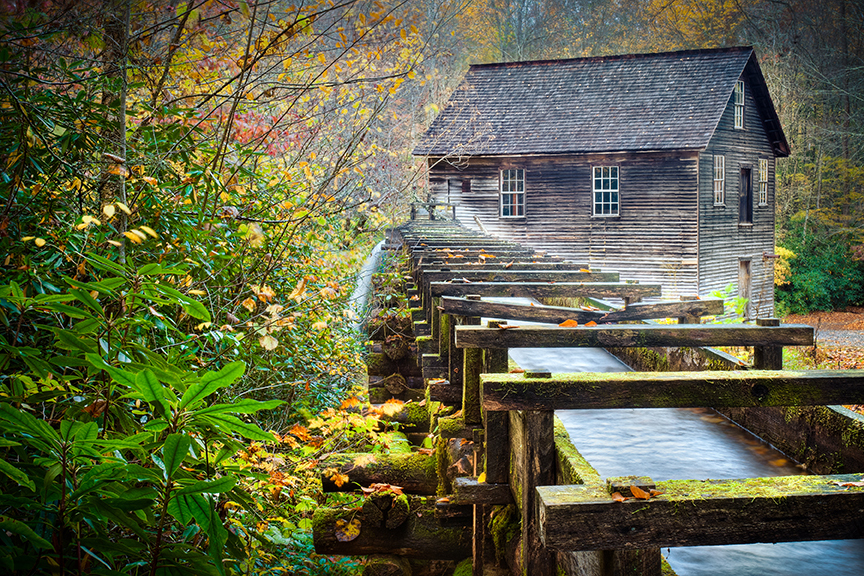 Swain County is a county located on the far western border of the U.S. state of North Carolina. As of the 2010 census, the population was 13,981. Its county seat is Bryson City.Three rivers flow through the mountainous terrain of Swain County: the Nantahala, Oconaluftee, and Tuckaseegee. Their valleys were occupied for thousands of years by various societies of indigenous peoples, including the South Appalachian Mississippian culture era, and the historic Cherokee people. Today Native Americans, mostly members of the federally recognized Eastern Band of Cherokee Indians, comprise 29% of the population in Swain County. 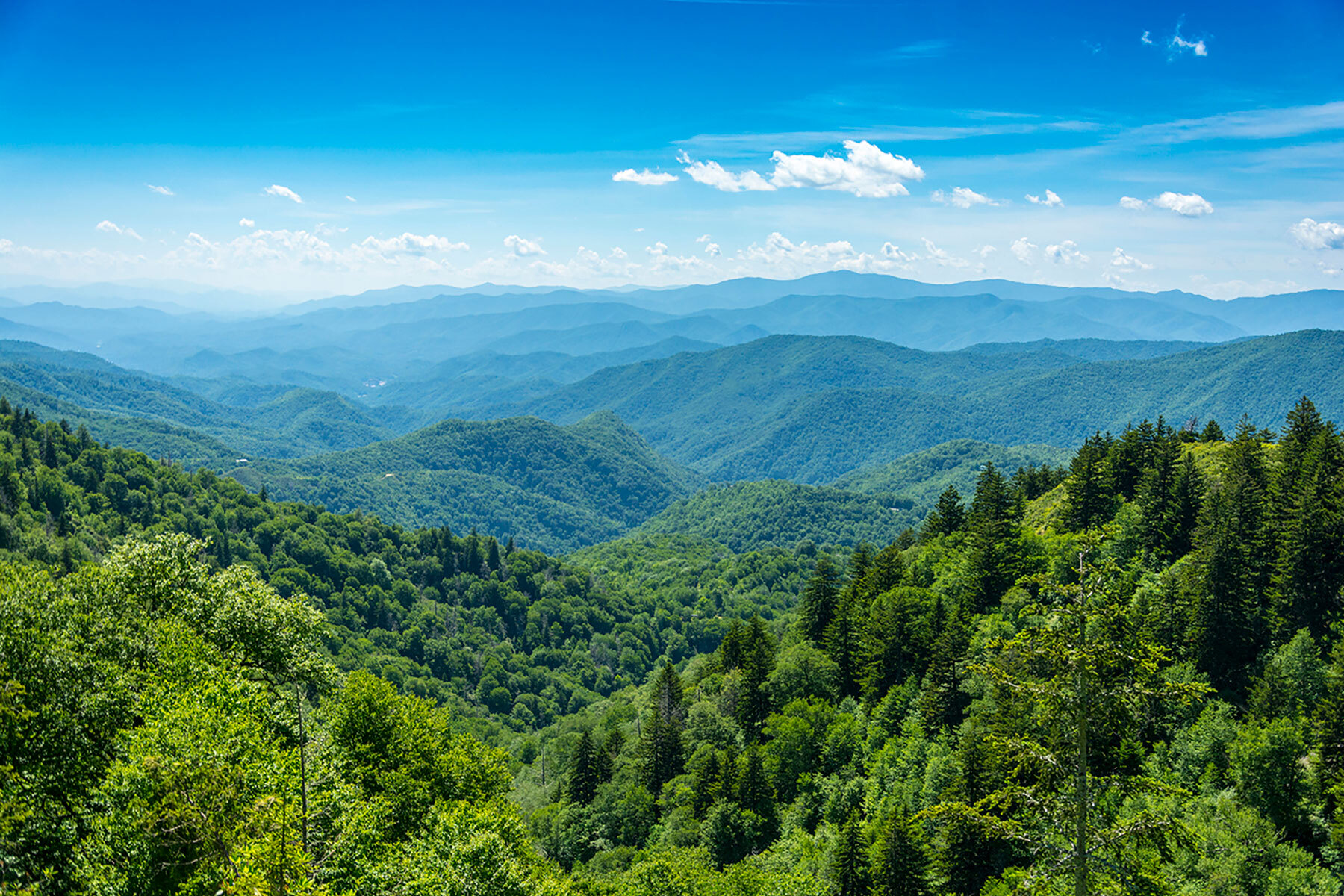