Wikipedia
Pender County is a county located in the U.S. state of North Carolina. As of the 2010 census, the population was 52,217. Its county seat is Burgaw. Pender County is part of the Wilmington, NC Metropolitan Statistical Area.

Find more things to do, itinerary ideas, updated news and events, and plan your perfect trip to Pender
ADVERTISEMENT
Omaze 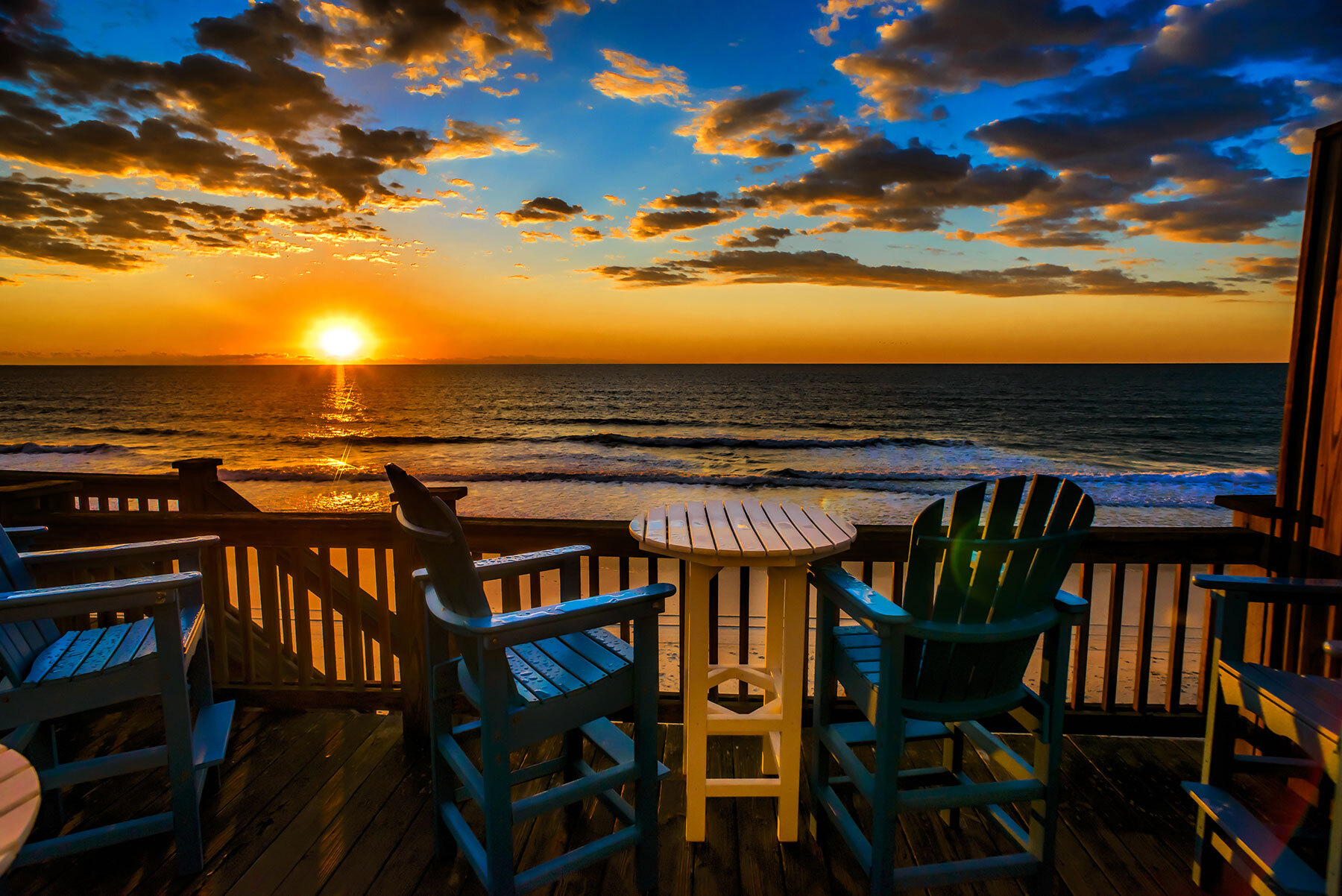 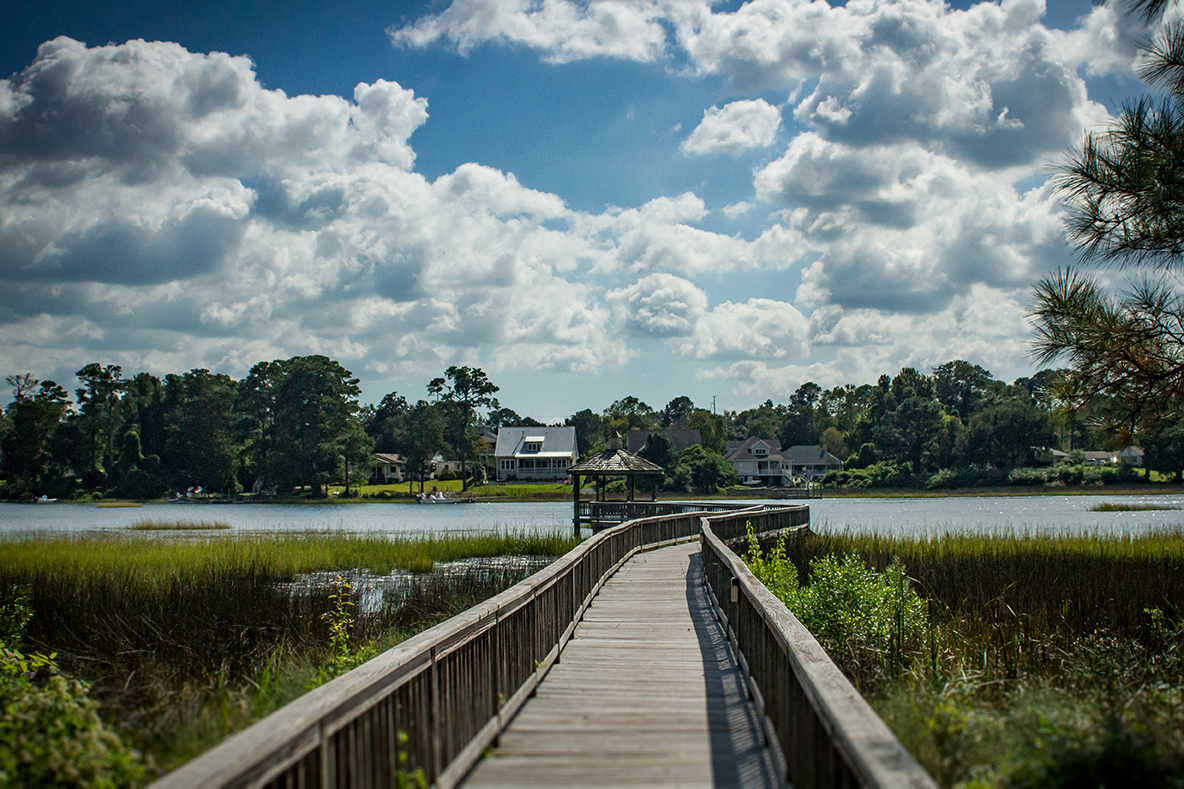 Wilmington is a port city and the county seat of New Hanover County in coastal southeastern North Carolina, United States. With a population of 123,744 in 2019, it is the eighth most populous city in the state. Wilmington is the principal city of the Wilmington Metropolitan Statistical Area, a metropolitan area that includes New Hanover and Pender counties in southeastern North Carolina, which has a population of 263,429 as of the 2012 Census Estimate. The city was founded in the 1730s, and after going through a couple of different names (New Carthage, New London, Newton), its name became Wilmington in 1740. It was named after Spencer Compton, 1st Earl of Wilmington. Its historic downtown has a 1.75-mile (2.82 km) Riverwalk, developed as a tourist attraction in the late 20th century. In 2014, Wilmington's riverfront was ranked as the "Best American Riverfront" by readers of USA Today. The National Trust for Historic Preservation selected Wilmington as one of its 2008 Dozen Distinctive Destinations. City residents live between the river and the ocean, with four nearby beach communities just outside Wilmington: Fort Fisher, Wrightsville Beach, Carolina Beach and Kure Beach, all within half-hour drives from downtown Wilmington. Towards the end of the 19th century, Wilmington was a majority-black, racially integrated prosperous city, and the largest city in North Carolina. In the Wilmington massacre of 1898, Democrat white supremacists launched a coup that overthrew the legitimately elected local Fusionist government. They expelled opposition Republican black and white leaders from the city, destroyed the property and businesses of black citizens built up since the Civil War, including the only black newspaper in the city, and killed an estimated 60 to more than 300 people. This coincided with broader efforts of disenfranchisement at the state level. Whereas North Carolina had 125,000 registered black voters in 1896, it had 6,000 by 1902. By 1910, Charlotte overtook Wilmington as the state's largest city. In 2003 the city was designated by the US Congress as a "Coast Guard City". Until 2020, it was the home port for the USCGC Diligence, a United States Coast Guard medium endurance cutter. The World War II battleship USS North Carolina is held as a war memorial; moored across from the downtown port area, the ship is open to public tours. Other attractions include the Cape Fear Museum of History and Science, and the Wilmington Hammerheads United Soccer Leagues soccer team. The University of North Carolina Wilmington (UNCW) provides a wide variety of programs for undergraduates, graduate students, and adult learners, in addition to cultural and sports events open to the community. On September 2, 2020, President Trump officially declared Wilmington as the first World War II heritage city in the country. Wilmington is the home of EUE/Screen Gems Studios, the largest domestic television and movie production facility outside California. "Dream Stage 10," the facility's newest sound stage, is the third largest in the United States. It houses the largest special-effects water tank in North America. After the studio's opening in 1984, Wilmington became a major center of American film and television production. Numerous movies in a range of genres and several television series have been produced here, including Iron Man 3, The Conjuring, The Crow, We're the Millers, Fox's Sleepy Hollow, One Tree Hill, Dawson's Creek, and NBC's Revolution.

Duplin County () is a county located in the U.S. state of North Carolina. As of the 2010 census, the population was 58,505. Its county seat is Kenansville.