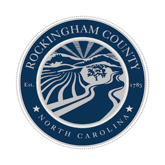 Madison is a town located in Rockingham County, North Carolina. At the 2010 census, the town had a total population of 2,246. It is home to the corporate headquarters of Remington Arms. 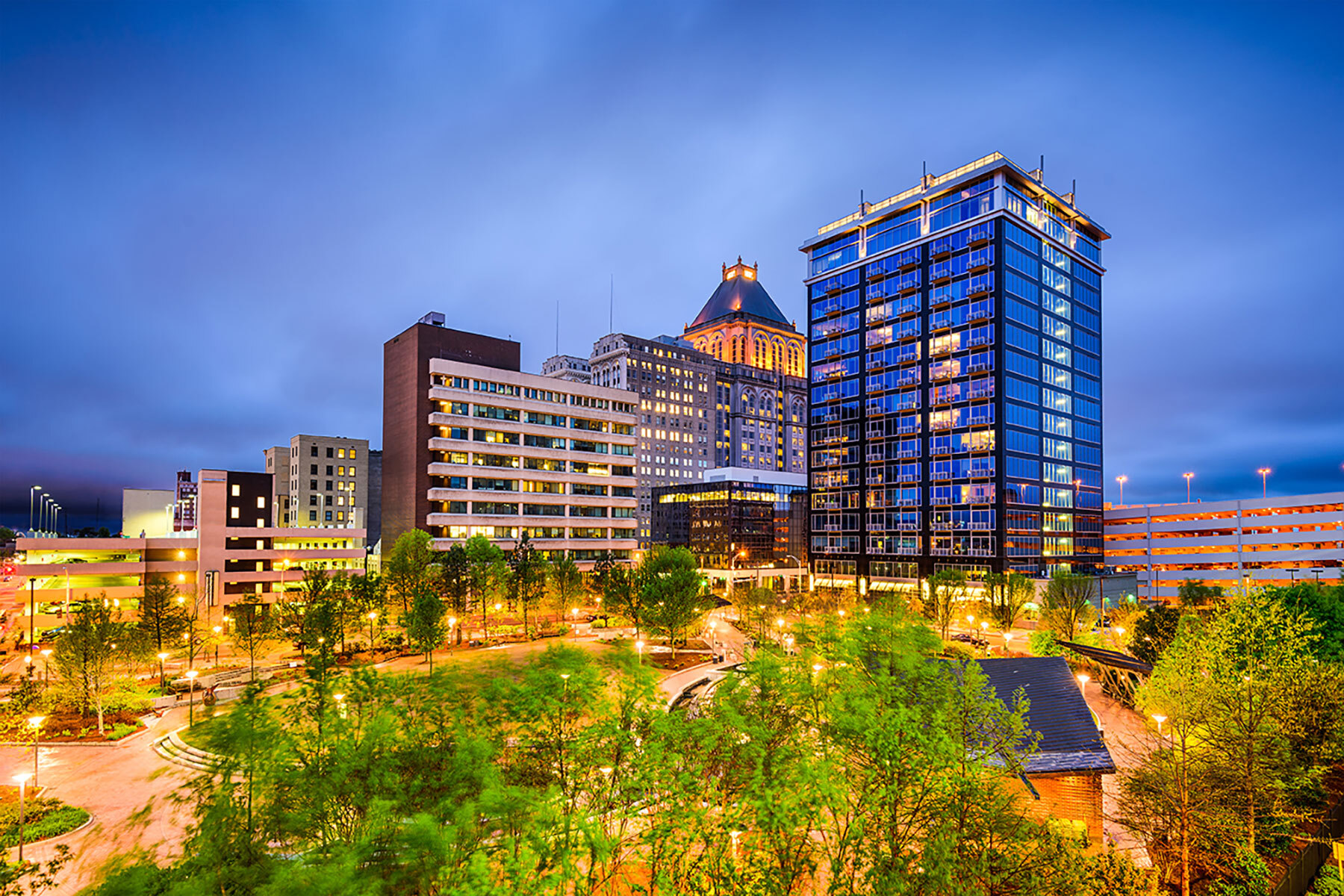 Greensboro ( (listen); formerly Greensborough) is a city in and the county seat of Guilford County, North Carolina, United States. It is the third-most populous city in North Carolina, the 68th-most populous city in the United States, and the largest city in the Piedmont Triad metropolitan region. At the 2020 United States census, its population was 299,035. Three major interstate highways (Interstate 40, Interstate 85, and Interstate 73) in the Piedmont region of central North Carolina were built to intersect at this city. In 1808, Greensborough (the spelling before 1895) was planned around a central courthouse square to succeed Guilford Court House as the county seat. The county courts were thus placed closer to the county's geographical center, a location more easily reached at the time by the majority of the county's citizens, who traveled by horse or on foot. In 2003, the previous Greensboro–Winston-Salem–High Point metropolitan statistical area was redefined by the U.S. Office of Management and Budget. The region was separated into the Greensboro–High Point metropolitan area and the Winston-Salem metropolitan area. The 2010 population of the Greensboro–High Point metropolis was 723,801. The combined statistical area (CSA) of Greensboro–Winston-Salem–High Point, commonly called the Piedmont Triad, had a population of 1,599,477. Among Greensboro's many notable attractions, some of the most popular are the Greensboro Science Center, the International Civil Rights Museum, the Weatherspoon Art Museum, the Greensboro Symphony, the Greensboro Ballet, Triad Stage, the Wyndham Golf Championship, and the headquarters of the Atlantic Coast Conference, the Greensboro Coliseum Complex, which hosts various sporting events, concerts, and other events. Sports teams in Greensboro include the Greensboro Grasshoppers of the South Atlantic Baseball League, the Carolina Dynamo of USL League Two, the Greensboro Swarm of the NBA G League, and the Greensboro Roller Derby. Annual events include the North Carolina Folk Festival, First Fridays in Downtown Greensboro, Fun Fourth of July Festival, North Carolina Comedy Festival and Winter Wonderlights. From 2015 to 2017 Greensboro hosted the National Folk Festival.