Wikipedia
Salisbury is a city in the Piedmont region of North Carolina; it has been the county seat of Rowan County since 1753 when Rowan County was much larger and its territory extended to the Mississippi River. Located 44 miles (71 km) northeast of Charlotte and within its metropolitan area, the town has attracted a growing population, which was 33,663 in the 2010 Census – 27.8 percent greater than 2000. Salisbury is the oldest continually populated colonial town in the western region of North Carolina. Salisbury is noted for its historic preservation, with five Local Historic Districts and ten National Register Historic Districts. Soft drink producer Cheerwine and regional supermarket Food Lion are located in Salisbury and Rack Room Shoes was founded there.

Find more things to do, itinerary ideas, updated news and events, and plan your perfect trip to Salisbury
ADVERTISEMENT

Lexington is the county seat of Davidson County, North Carolina, United States. As of the 2010 census, the city had a population of 18,931. It is located in central North Carolina, 20 miles (32 km) south of Winston-Salem. Major highways include I-85, I-85B, U.S. Route 29, U.S. Route 70, U.S. Route 52 (soon to be I-285) and U.S. Route 64. Lexington is part of the Piedmont Triad region of the state. Lexington, Thomasville, and the rural areas surrounding them are slowly developing as residential bedroom communities for nearby cities such as Winston-Salem, Greensboro, High Point and, to a lesser extent, Charlotte and its northeastern suburbs. 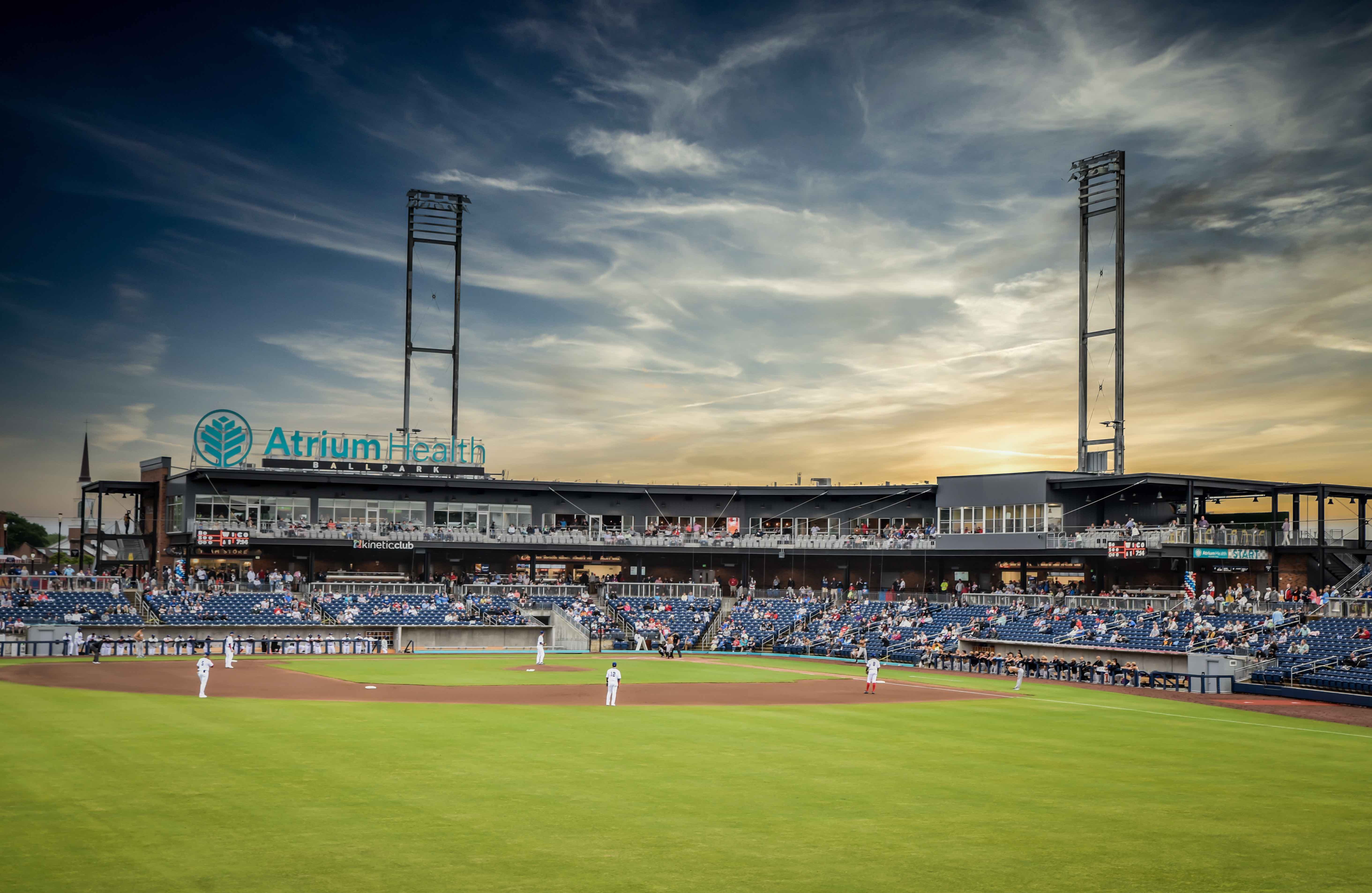 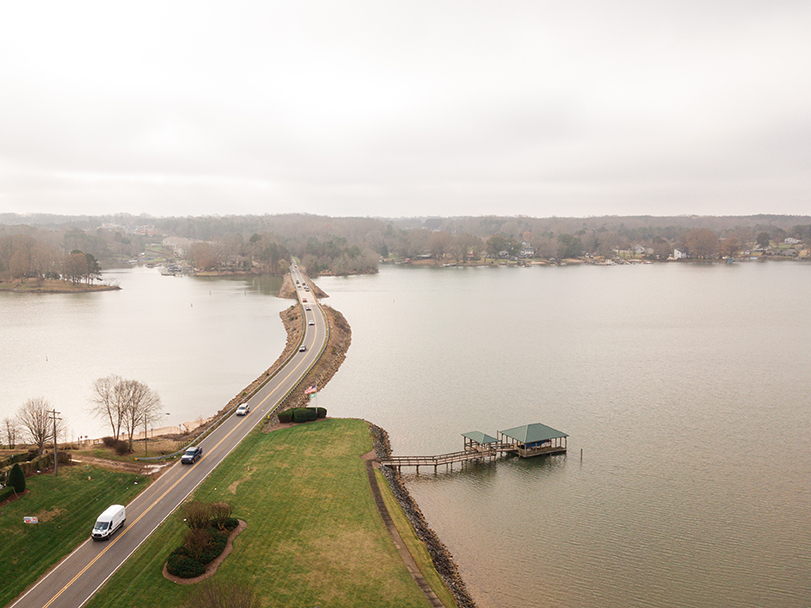 Mooresville is a large town located in south western section of Iredell County, North Carolina, United States and is a part of the fast-growing Charlotte Metro area. The population was 32,711 at the 2010 United States Census. In 2019, the population had increased to 39,132, making it the largest municipality in Iredell County. It is located approximately 25 miles (40 km) north of Charlotte. Mooresville is best known as the home of many NASCAR racing teams and drivers, along with an IndyCar team and its drivers, as well as racing technology suppliers, which has earned the town the nickname "Race City USA". Also located in Mooresville is the corporate headquarters of Lowe's Corporation and Universal Technical Institute's NASCAR Technical Institute.