Wikipedia
Put-in-Bay is a village located on South Bass Island in Put-in-Bay Township, Ottawa County, Ohio, United States 35 miles (56 km) east of Toledo. The population was 138 at the 2010 census. The village is a popular summer resort and recreational destination. Ferry and airline services connect the community with Catawba Island, Kelleys Island, Port Clinton, and Sandusky, Ohio. The bay played a significant role in the War of 1812 as the location of the squadron of U.S. naval commander Oliver Hazard Perry, who sailed from the port on September 10, 1813, to engage a British squadron just north of the island in the Battle of Lake Erie.
Find more things to do, itinerary ideas, updated news and events, and plan your perfect trip to Put-In-Bay
ADVERTISEMENT
Omaze 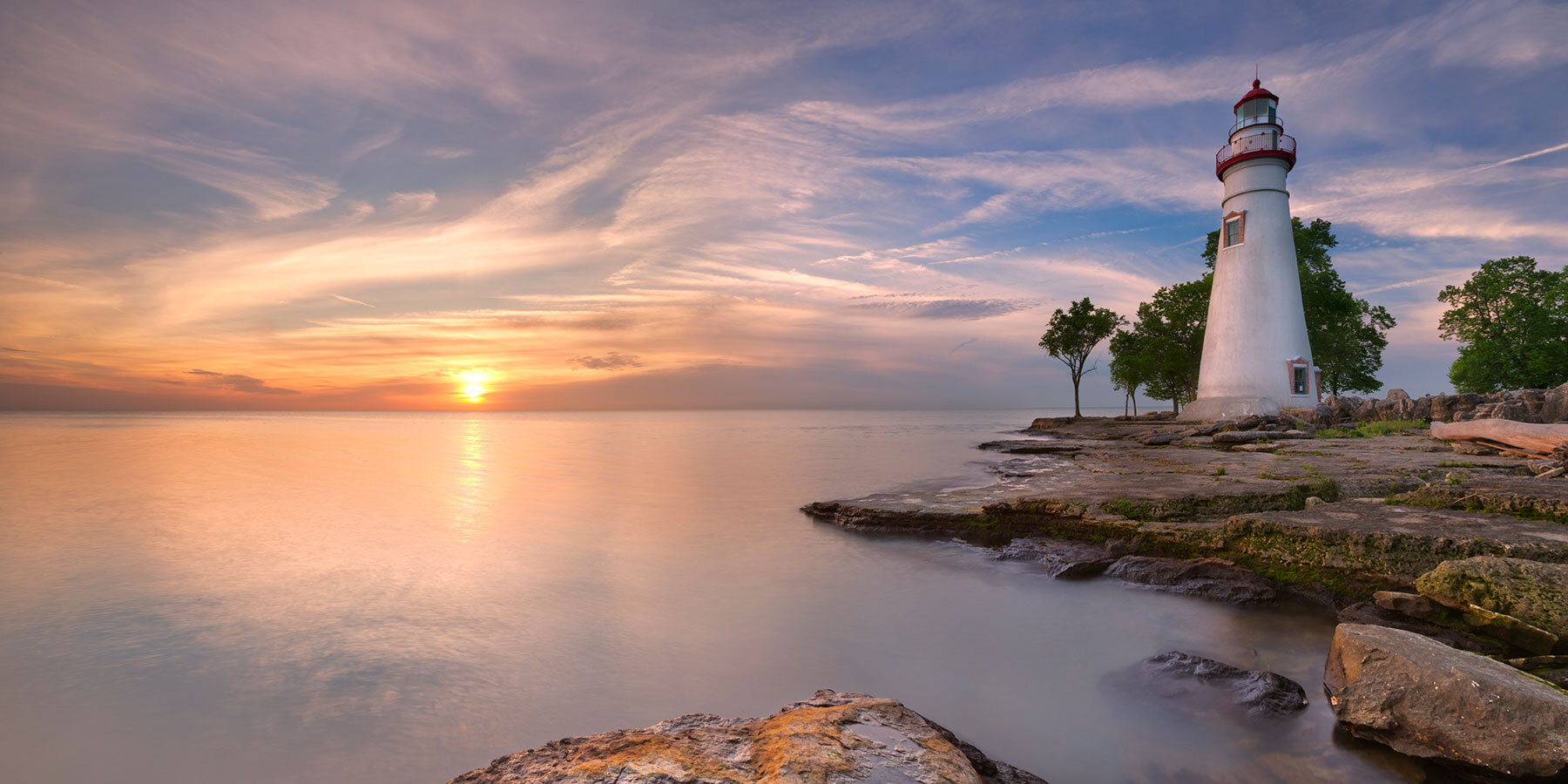 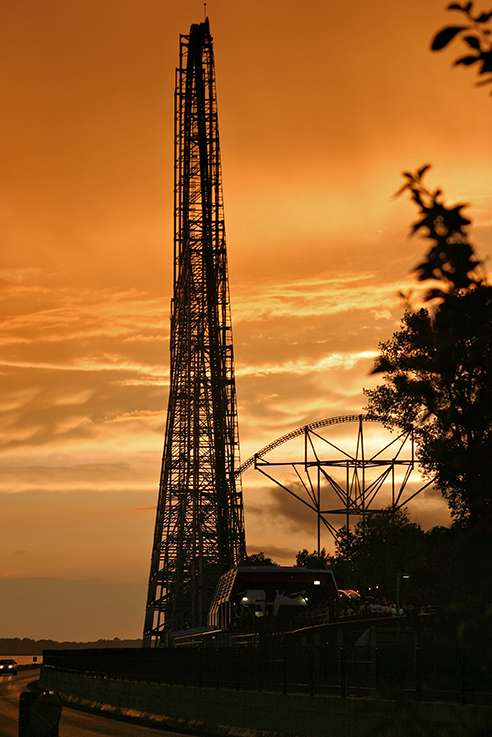 Sandusky is a city in the U.S. state of Ohio and the county seat of Erie County. Situated in northern Ohio on the shores of Lake Erie, Sandusky is located roughly midway between Toledo (45 miles (72 km) west) and Cleveland (50 miles (80 km) east). Richard R. Brady is the Mayor of the City Of Sandusky, preceded by Dennis E. Murray (2014–2020). Under Murray's leadership, Sandusky saw a rebirth in its downtown and economic growth. Sandusky voters passed Issue 8 under Murray’s leadership. According to 2010 census, the city had a population of 25,793, and the Sandusky, Ohio Micropolitan Statistical Area had 77,079 residents.In 2011, Sandusky was ranked No. 1 by Forbes as the "Best Place to Live Cheaply" in the United States. The city has a median family income of $64,000.Sandusky is home to the Cedar Fair Entertainment Company, which owns large amounts of property in Sandusky. These properties include Cedar Point, Cedar Fair's flagship park and one of the most popular amusement parks in the world, as well as Cedar Point Shores, adjacent to Cedar Point itself.The National Arbor Day Foundation has designated Sandusky as a Tree City USA. 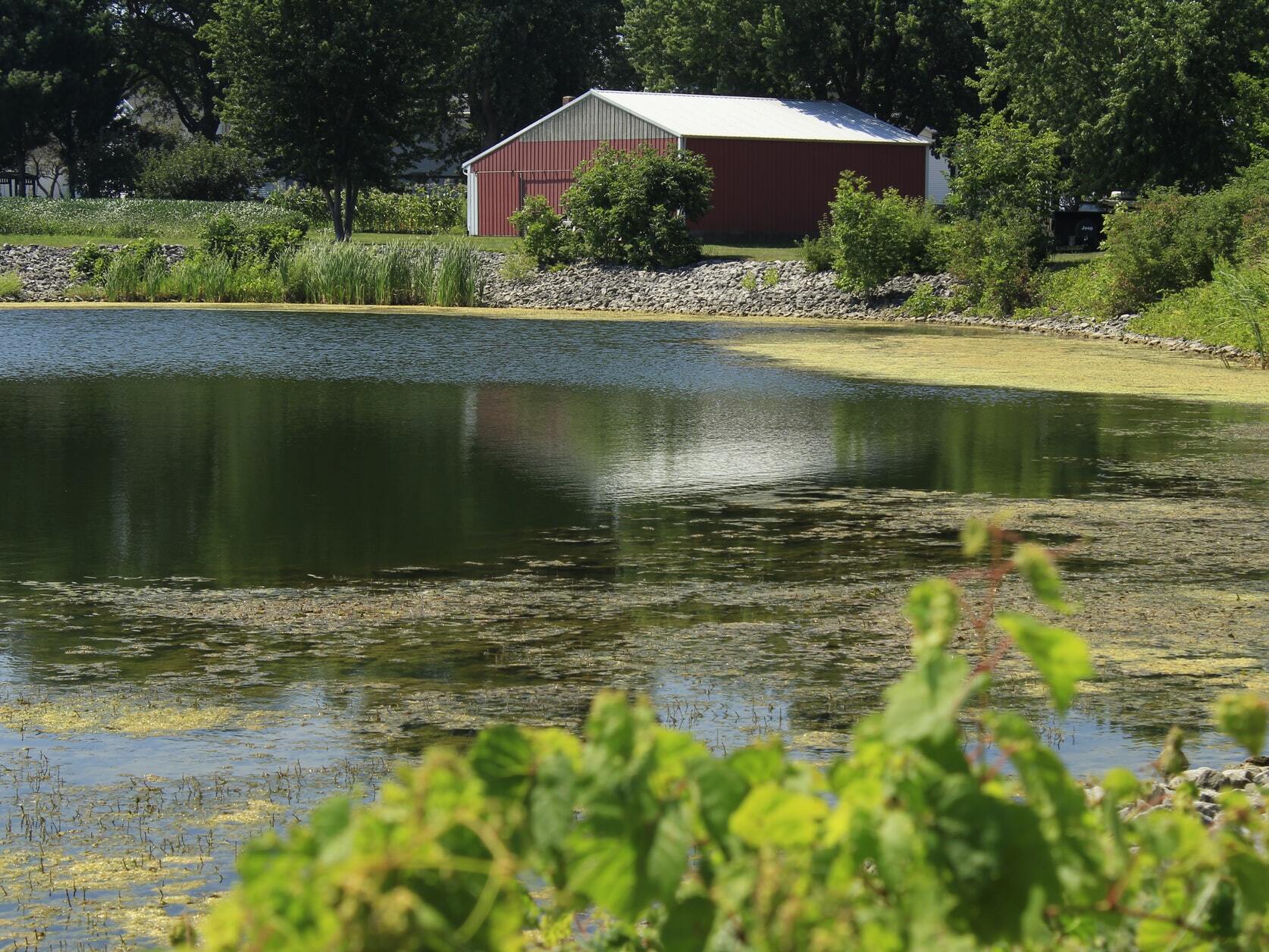 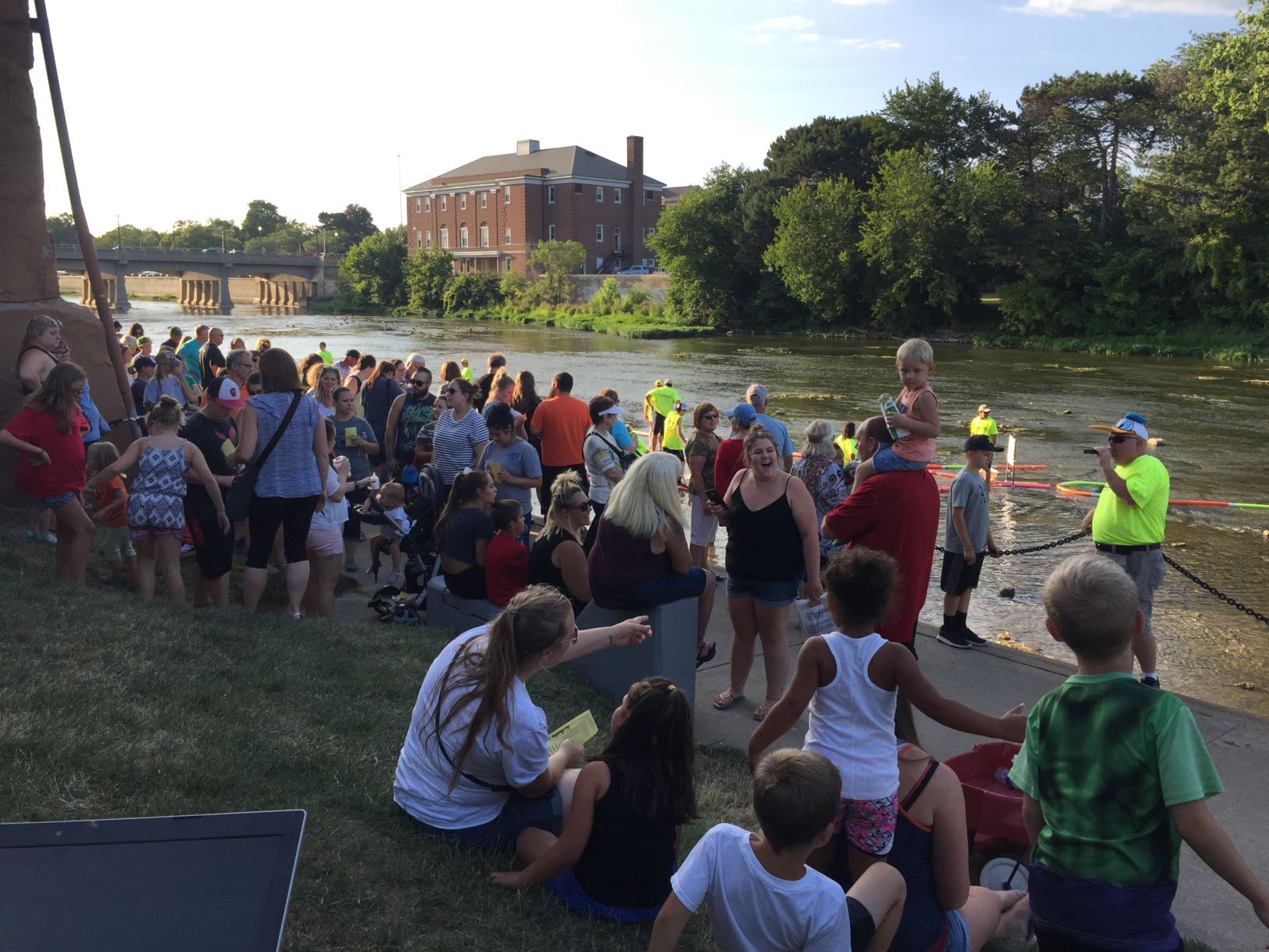 Monroe is the largest city and county seat of Monroe County in the U.S. state of Michigan.