Wikipedia
Stillwater is a city in, and the county seat of, Payne County, Oklahoma, United States. It is located in north-central Oklahoma at the intersection of U.S. Route 177 and State Highway 51. As of the 2010 census, the city population was 45,688, making it the tenth-largest city in Oklahoma. The Stillwater Micropolitan Statistical Area had a population of 78,399 according to the 2012 census estimate. Stillwater was part of the first Oklahoma Land Run held on April 22, 1889 when the Unassigned Lands were opened for settlement and became the core of the new Oklahoma Territory. The city charter was adopted on August 24, 1889, and operates under a council-manager government system. Stillwater has a diverse economy with a foundation in aerospace, agribusiness, biotechnology, optoelectronics, printing and publishing, and software and standard manufacturing. Stillwater is home to the main campus of Oklahoma State University (the city's largest employer) as well as Northern Oklahoma College – Stillwater, Meridian Technology Center, and the Oklahoma Department of Career and Technology Education. The city is home to the National Wrestling Hall of Fame and Museum.

Find more things to do, itinerary ideas, updated news and events, and plan your perfect trip to Stillwater
ADVERTISEMENT 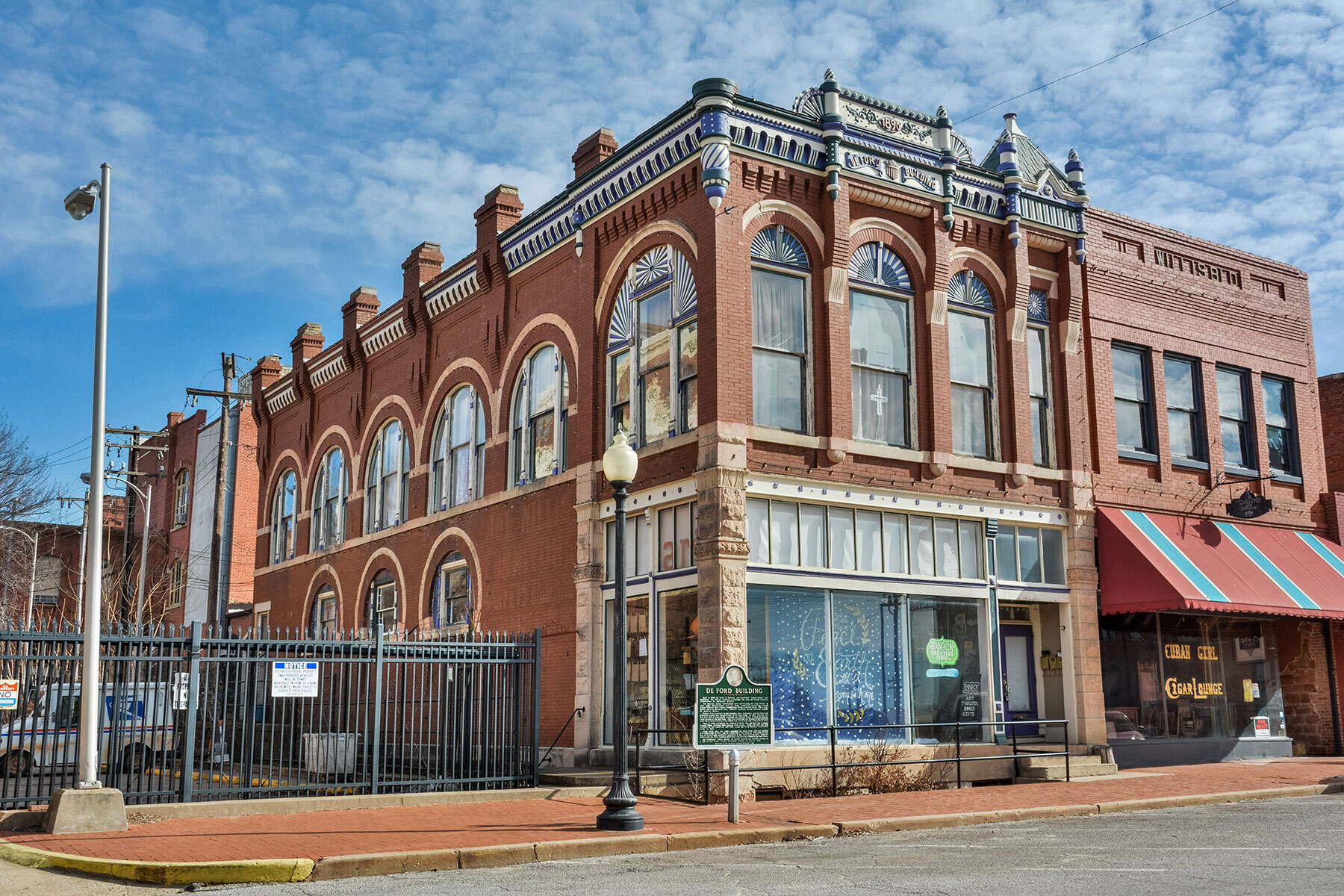 Guthrie is a city and county seat in Logan County, Oklahoma, United States, and a part of the Oklahoma City Metroplex. The population was 10,191 at the 2010 census, a 2.7 percent increase from the figure of 9,925 in the 2000 census.First known as a railroad station stop, after the Land Run of 1889, Guthrie immediately gained 10,000 new residents, who began to develop the town. It was rapidly improved and was designated as the territorial capital, and in 1907 as the first state capital of Oklahoma. In 1910, state voters chose the larger Oklahoma City as the new capital in a special election. Guthrie is nationally significant for its collection of late 19th and early 20th century commercial architecture. The Guthrie Historic District includes more than 2,000 buildings and is designated as a National Historic Landmark. Historic tourism is important to the city, and its Victorian architecture provides a backdrop for Wild West and territorial-style entertainment, carriage tours, replica trolley cars, specialty shops, and art galleries.

Central Oklahoma is the geographical name for the central region of the U.S. state of Oklahoma. It is also known by the Oklahoma Department of Tourism designation, Frontier Country, defined as the twelve-county region including Canadian, Grady, Logan, Oklahoma, Cleveland, McClain, Payne, Lincoln, Pottawatomie, Seminole, Okfuskee, and Hughes counties.Central Oklahoma is dominated by the largest urban area in the state, the Greater Oklahoma City area. Oklahoma City is the political, economic, tourism, commercial, industrial, financial, and geographical hub of the state, as well as being its primary cultural center. The only Central Oklahoma city which is not officially considered a suburb of Oklahoma City is Stillwater, Oklahoma.

Edmond is a city in Oklahoma County, Oklahoma, United States, and a part of the Oklahoma City metropolitan area in the central part of the state. The population is approximately 94,054, according to estimates from ESRI. Edmond is the fifth largest city in the state of Oklahoma. The city borders the northern boundary of Oklahoma City. Public transportation is provided by Citylink Edmond bus service.

Ponca City is a city in Kay County in the U.S. state of Oklahoma. The city was named after the Ponca tribe. Ponca City had a population of 25,387 at the time of the 2010 census- though their population is estimated to have dropped to 23,660 as of 2019. 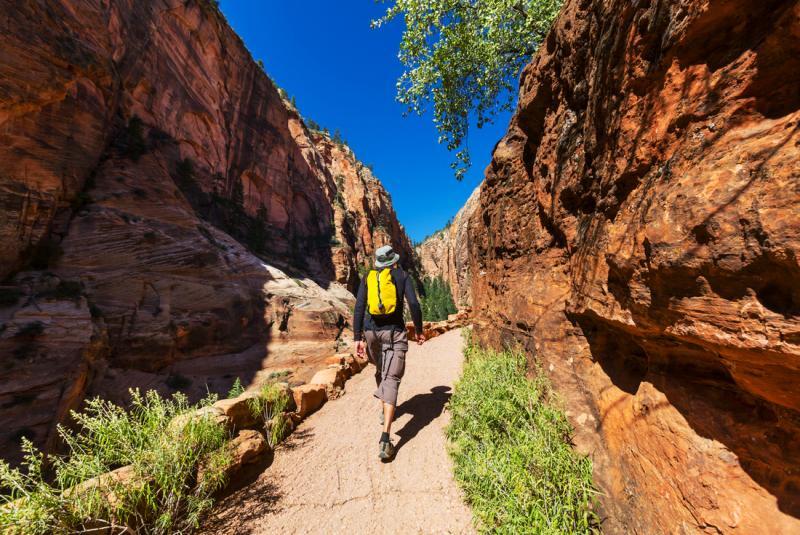