Wikipedia
Tahlequah ( TAL-ə-kwah; Cherokee: ᏓᎵᏆ, da-li-gwa) is a city in Cherokee County, Oklahoma located at the foothills of the Ozark Mountains. It is part of the Green Country region of Oklahoma and was established as a capital of the 19th-century Cherokee Nation in 1839, as part of the new settlement in Indian Territory after the Cherokee Native Americans were forced west from the American Southeast on the Trail of Tears. The city's population was 15,753 at the 2010 census, an increase of 8.96 percent over the figure of 14,458 reported in 2000. The 2019 estimated population is 16,819.Tahlequah is the capital of the two federally recognized Cherokee tribes based in Oklahoma, the modern Cherokee Nation and the United Keetoowah Band of Cherokee Indians. Tahlequah is also the county seat of Cherokee County. The main campus of Northeastern State University is located in the city.

Find more things to do, itinerary ideas, updated news and events, and plan your perfect trip to Tahlequah
ADVERTISEMENT 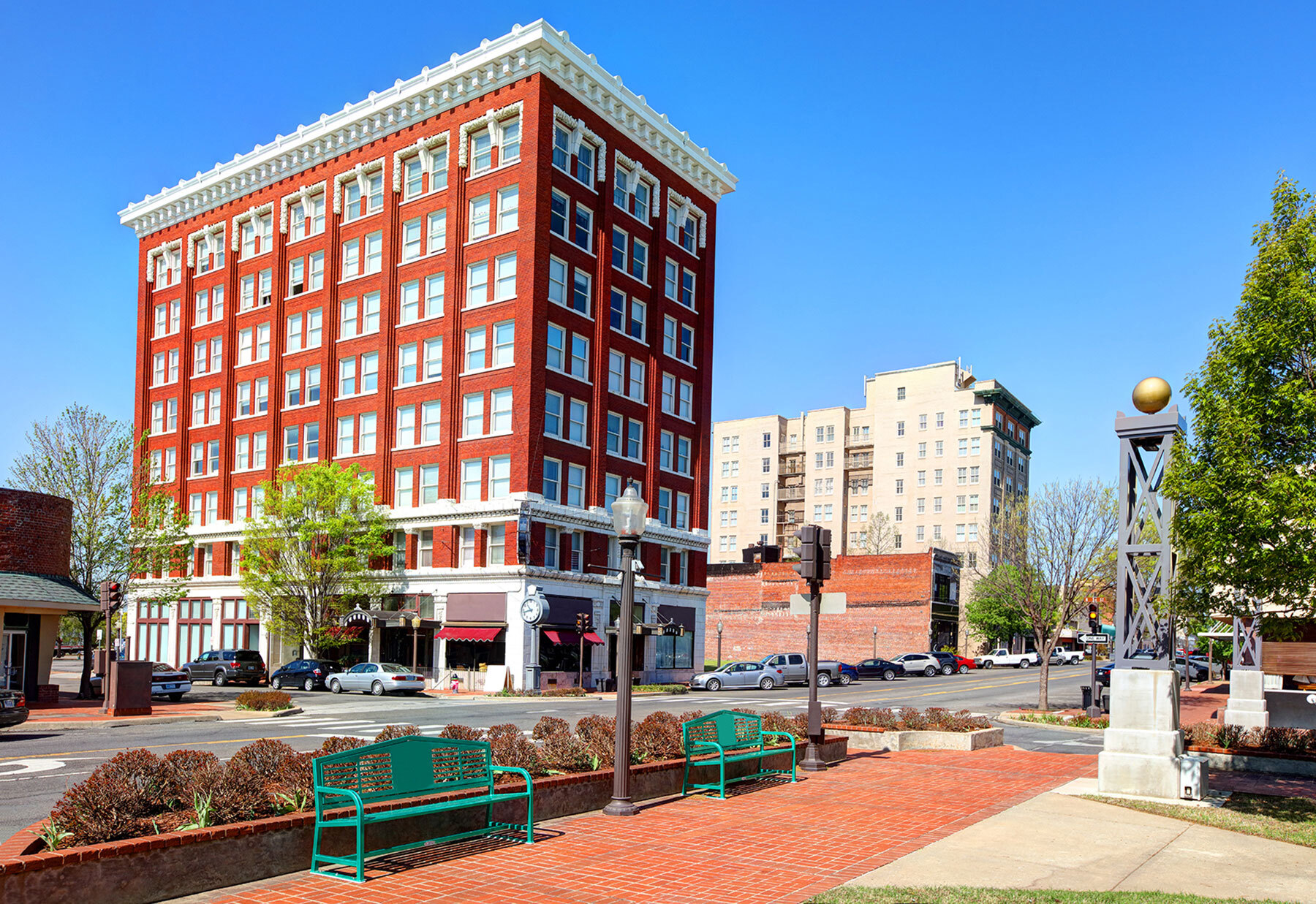 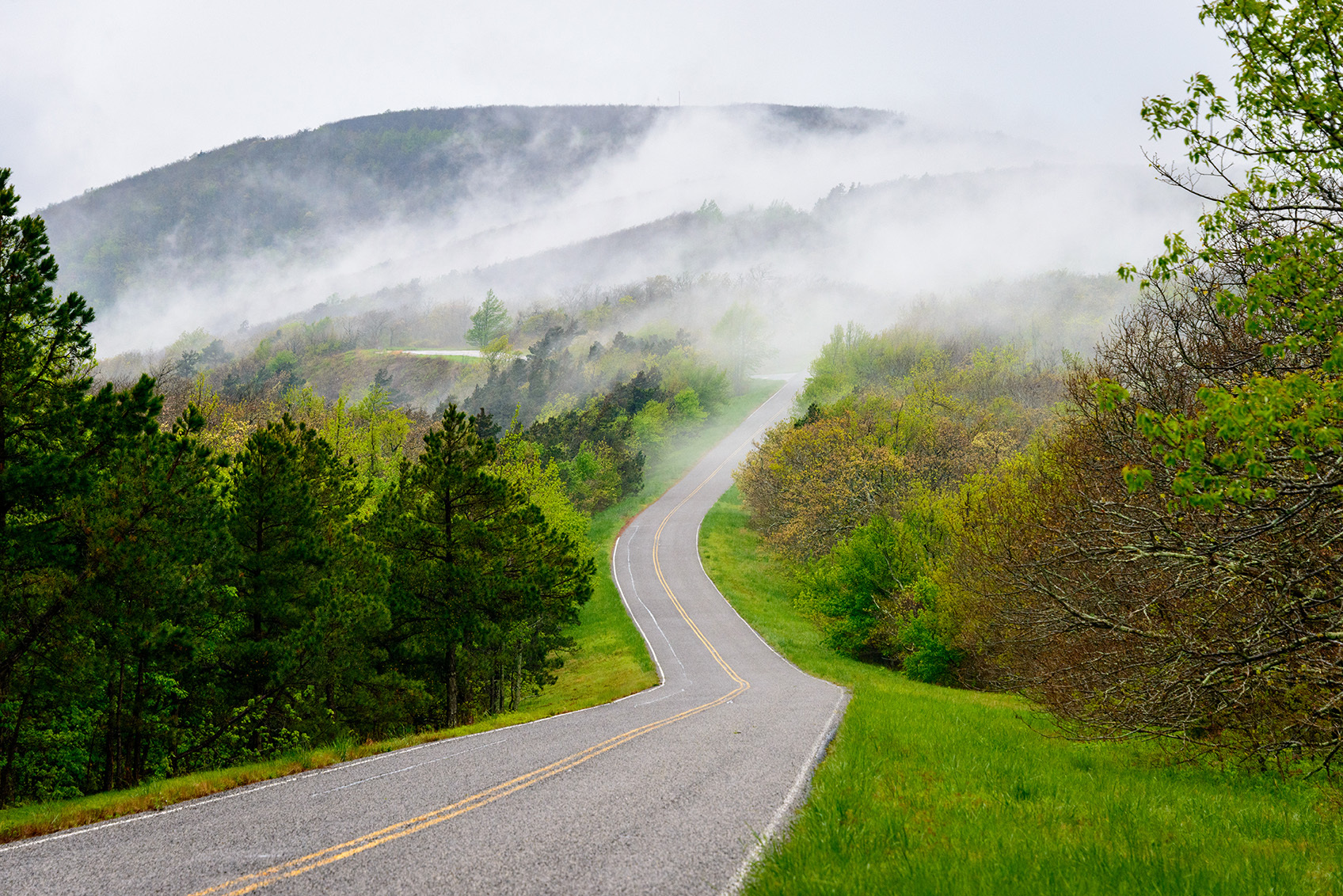 Northwest Arkansas (NWA) is a metropolitan area and region in Arkansas within the Ozark Mountains. It includes four of the ten largest cities in the state: Fayetteville, Springdale, Rogers, and Bentonville, the surrounding towns of Benton and Washington counties, and adjacent rural Madison County, Arkansas. The United States Census Bureau-defined Fayetteville–Springdale–Rogers Metropolitan Statistical Area includes 2,674 square miles (6,930 km2) and 525,032 residents (as of 2016), ranking NWA as the 105th most-populous metropolitan statistical area in the U.S. and the 22nd fastest growing in the United States. Northwest Arkansas doubled in population between 1990 and 2010. Growth has been driven by the three Fortune 500 companies based in NWA: Walmart, Tyson Foods, and J.B. Hunt Transport Services, Inc., as well as over 1,300 suppliers and vendors drawn to the region by these large businesses and NWA's business climate. The region has also seen significant investment in amenities, including the Crystal Bridges Museum of American Art, the Walmart AMP, and the NWA Razorback Regional Greenway. 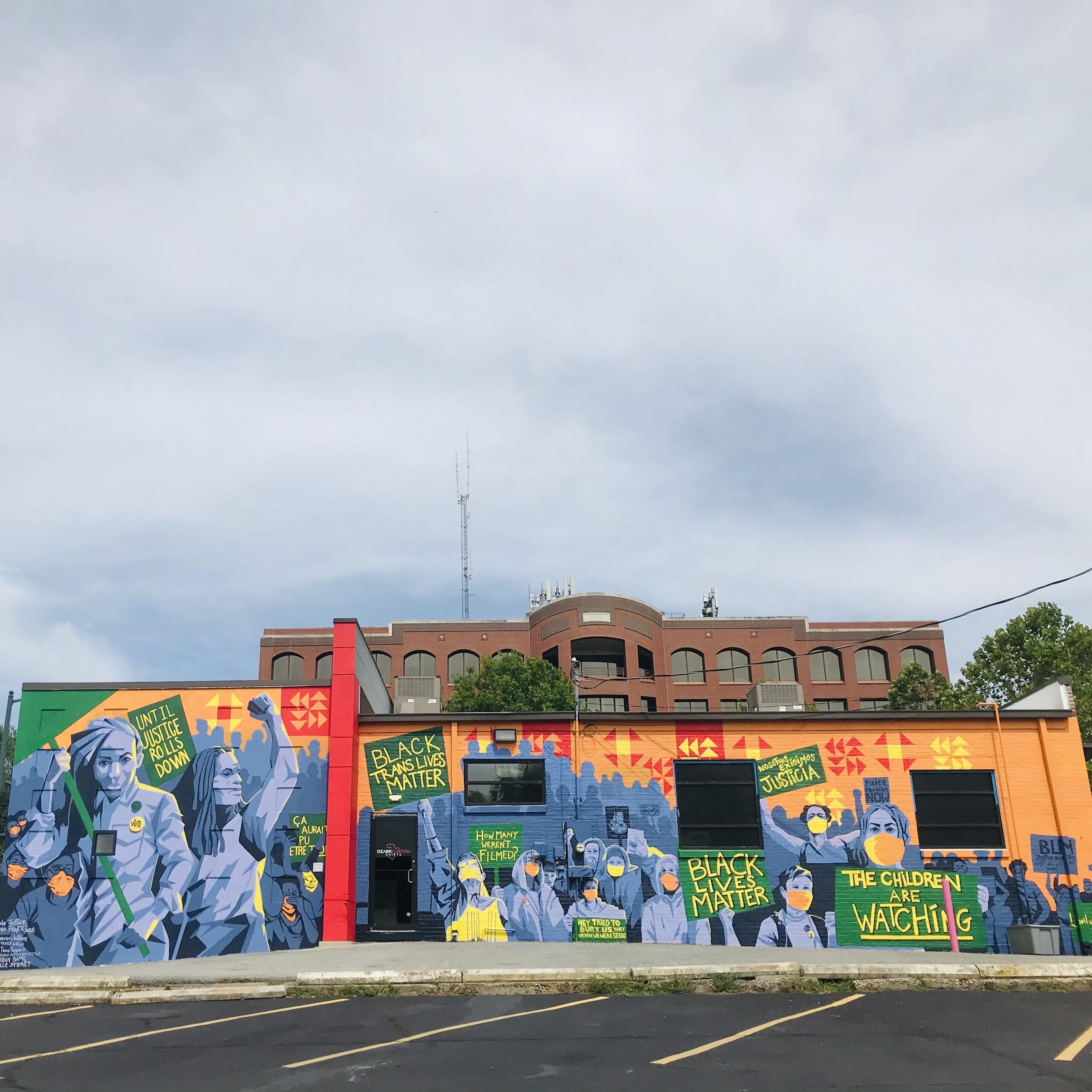 Fayetteville is the second-largest city in Arkansas and county seat of Washington County. The city is on the outskirts of the Boston Mountains, deep within the Ozarks. Known as Washington until 1829, the city was named after Fayetteville, Tennessee, from which many of the settlers had come. It was incorporated on November 3, 1836, and was rechartered in 1867. The four-county Northwest Arkansas Metropolitan Statistical Area is ranked 105th in terms of population in the United States with 463,204 in 2010 according to the United States Census Bureau. The city had a population of 93,949 at the 2020 Census.Fayetteville is home to the University of Arkansas, the state's flagship university. When classes are in session, thousands of students on campus dramatically change the city's demographics. Thousands of Arkansas Razorbacks alumni and fans travel to Fayetteville to attend football, basketball, and baseball games. The city of Fayetteville is colloquially known as the "Track Capital of the World" due to the success and prestige of the University of Arkansas cross country and track & field programs. The University's men's cross country and track and field programs have won a combined 41 national championships to date with the women's teams adding 5 national championships since 2015. Fayetteville was named the third best place to live in the United States in the 2016 U.S. News Best Places To Live Rankings, and one of the best places to retire in the South. Forbes also ranked Fayetteville as the 24th-best city for business and careers in 2016. Lonely Planet named Fayetteville among its top 20 places to visit in the South in 2016. The city hosts the Walmart Shareholders Meetings each year at the Bud Walton Arena.