Wikipedia
Woodward is a city in and the county seat of Woodward County, Oklahoma, United States. It is the largest city in a nine-county area. The population was 11,975 at the United States Census. The area was historically occupied by the Kiowa, Comanche, Cheyenne and Arapaho tribes. European-American settlers established the town in 1887 after construction of the railroad to that point for shipping cattle to markets. The town was on the Great Western Cattle Trail. In the 19th century, it was one of the most important depots in the Oklahoma Territory for shipping cattle to the East. As an important cattle town, it had the rough frontier bawdiness of the time. The United States opened up much of the area to European-American settlement by the Land Run of 1893, and migrants rushed into the area. Boiling Springs State Park, named for its artesian springs that seem to boil, has been established east of the city. Federal dockets were held annually in November through 1948, and sporadically at need after that. In the 1990s, Robert Stack hosted an episode of Unsolved Mysteries filmed at the old Woodward Hospital and local Theater. This episode was about the well known tornado that struck Woodward on April 9, 1947. (Season 6, Episode 1).

Find more things to do, itinerary ideas, updated news and events, and plan your perfect trip to Woodward
ADVERTISEMENT

Greensburg is a unique city, boasting a distinct history, and a bright future.

Enid ( EE-nid) is the ninth-largest city in the U.S. state of Oklahoma. It is the county seat of Garfield County. As of the 2010 census, the population was 49,379. Enid was founded during the opening of the Cherokee Outlet in the Land Run of 1893, and is named after Enid, a character in Alfred, Lord Tennyson's Idylls of the King. In 1991, the Oklahoma state legislature designated Enid the "purple martin capital of Oklahoma." Enid holds the nickname of "Queen Wheat City" and "Wheat Capital" of Oklahoma and the United States for its immense grain storage capacity, and has the third-largest grain storage capacity in the world. 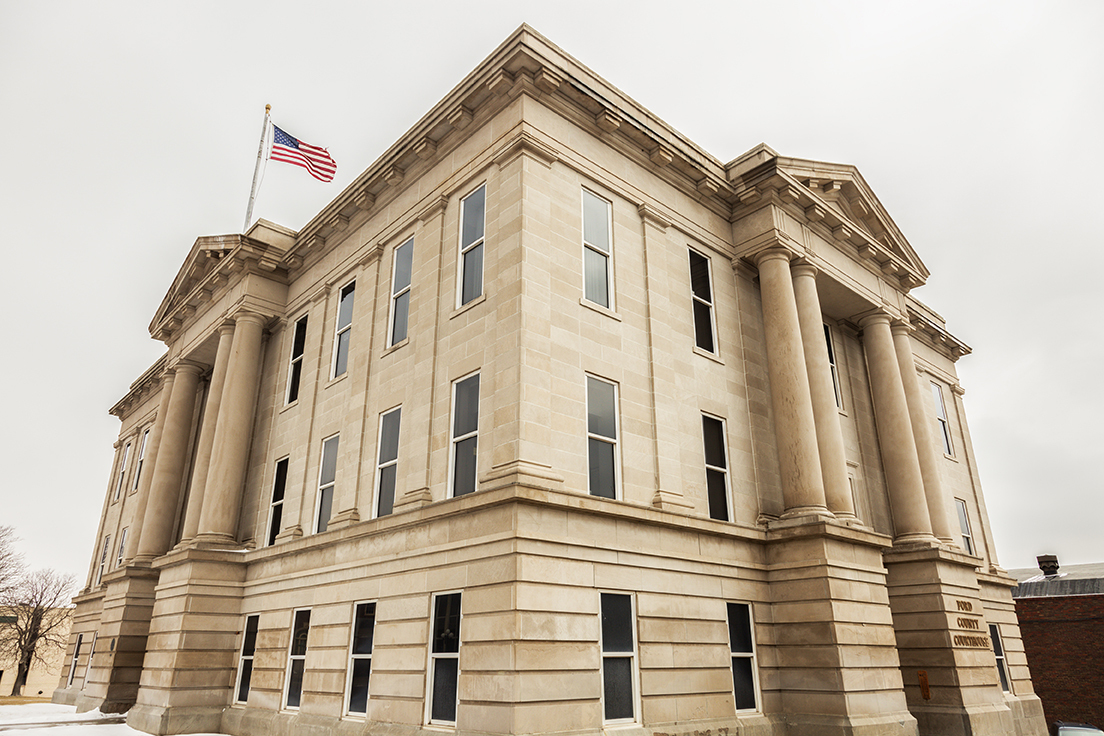 Dodge City is the county seat of Ford County, Kansas, United States, named after nearby Fort Dodge. The city is famous in American culture for its history as a wild frontier town of the Old West. As of the 2020 census, the population of the city was 27,788.