Wikipedia
Redmond is a city in Deschutes County, Oregon, United States. Incorporated on July 6, 1910, the city is on the eastern side of Oregon's Cascade Range, in the High Desert in Central Oregon. From Redmond there is access to recreational opportunities. Redmond is a full-service municipality and one of the fastest-growing industrial and residential communities in Oregon. Redmond had a population of 32,421 in 2019, and the population continues to grow at a rate of about 6.7 percent each year. The city encompasses 15.5 square miles (40 km2) and is on a plateau, at an elevation of 3,077 feet (938 m). Redmond is 15 miles (24 km) north of Bend—the county seat of Deschutes County—144 miles (232 km) from Portland, 129 miles (208 km) from Salem—the capital of Oregon—and 126 miles (203 km) from Eugene. 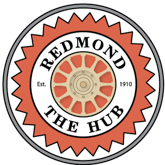 Find more things to do, itinerary ideas, updated news and events, and plan your perfect trip to Redmond
ADVERTISEMENT
Omaze 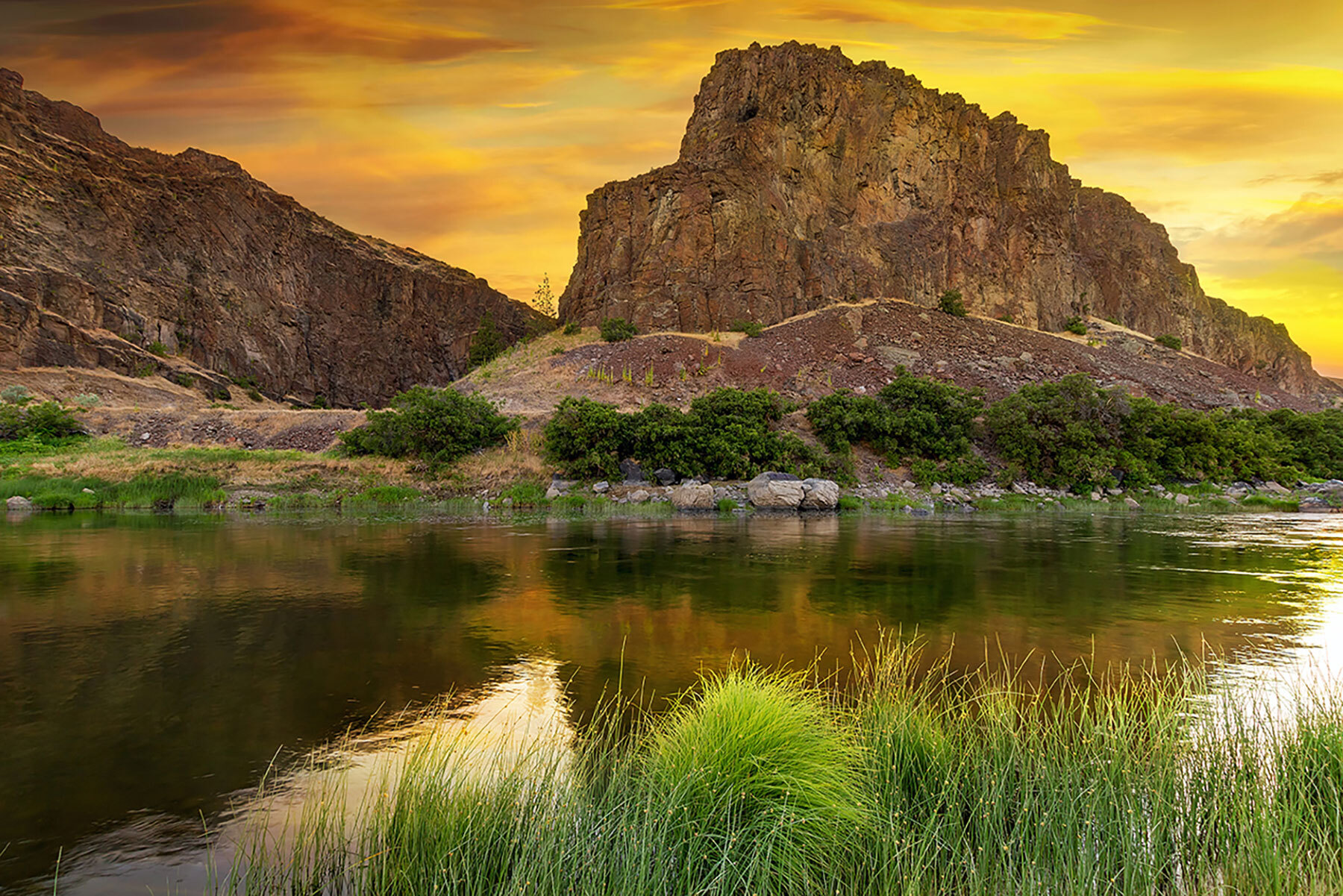 Central Oregon is a geographic region in the U.S. state of Oregon and is traditionally considered to be made up of Deschutes, Jefferson, and Crook counties. Other definitions include larger areas, often encompassing areas to the north towards the Columbia River, eastward towards Burns, or south towards Klamath Falls. These three counties have a combined population of 200,431 as of the 2010 census, with Deschutes the largest of the three counties, having approximately four times the population of the other two counties combined. As of 2015, the most populous city in the region is Bend, with an estimated 87,014 residents. As defined by the three county definition, Central Oregon covers 7,833 square miles (20,290 km2) of land. Central Oregon has had 3 record tourism years beginning in 2012. Over 2.2 million people visited Central Oregon in 2012 and again in 2013. The region is located in the middle of the state with the Cascades to the west dividing the state from north to south, and the smaller Ochoco Mountains to the east. Portions of the region are part of a basalt plateau formed by the Columbia River Basalt Group, others are part of the slopes of the Cascades, and others part of the Basin and Range. The climate of the area is primarily arid due to the rain shadow effect of the Cascades on the western boundary of the region. Outdoor recreational activities, timber, and ranching are the primary economic activities. 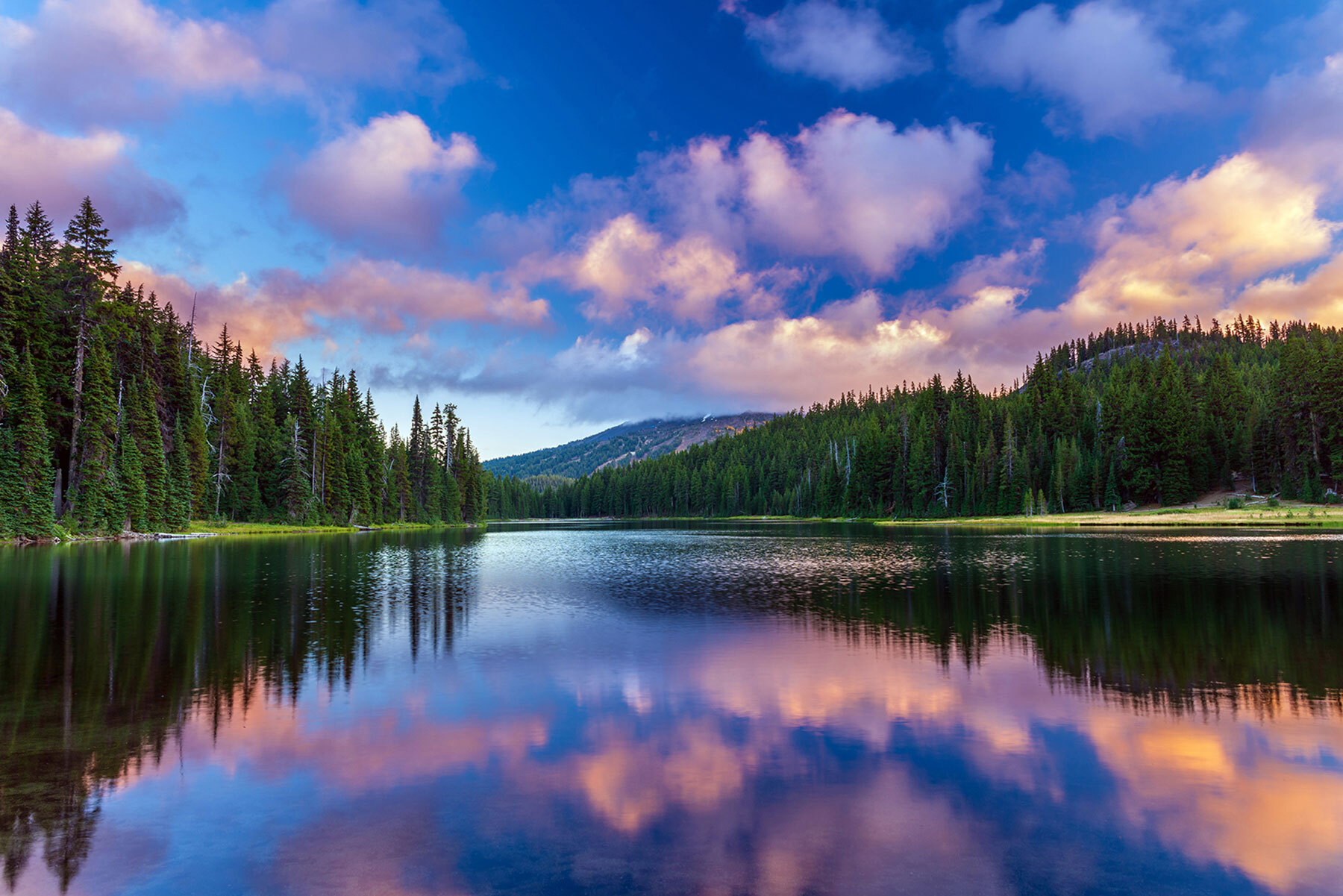 Bend is a city in and the county seat of Deschutes County, Oregon, United States. It is the principal city of the Bend Metropolitan Statistical Area. Bend is Central Oregon's largest city and, despite its modest size, is the de facto metropolis of the region, owing to the low population density of that area. Bend recorded a population of 76,693 at the time of the 2010 U.S. Census, up from 52,029 at the 2000 census. The estimated population of the city as of 2019 was 100,421. The Bend metro population was estimated at 197,488 as of July 16, 2019. It is the fifth largest metropolitan area in Oregon. Bend is located on the eastern edge of the Cascade Range along the Deschutes River. There the Ponderosa pine forest transitions into the high desert, characterized by arid land, junipers, sagebrush, and bitterbrush. Originally a crossing point on the river, settlement began in the early 1900s. Bend was incorporated as a city in 1905. Economically, it started as a logging town but is now identified as a gateway for many outdoor sports, including mountain biking, fishing, hiking, camping, rock climbing, white-water rafting, skiing, paragliding, and golf. 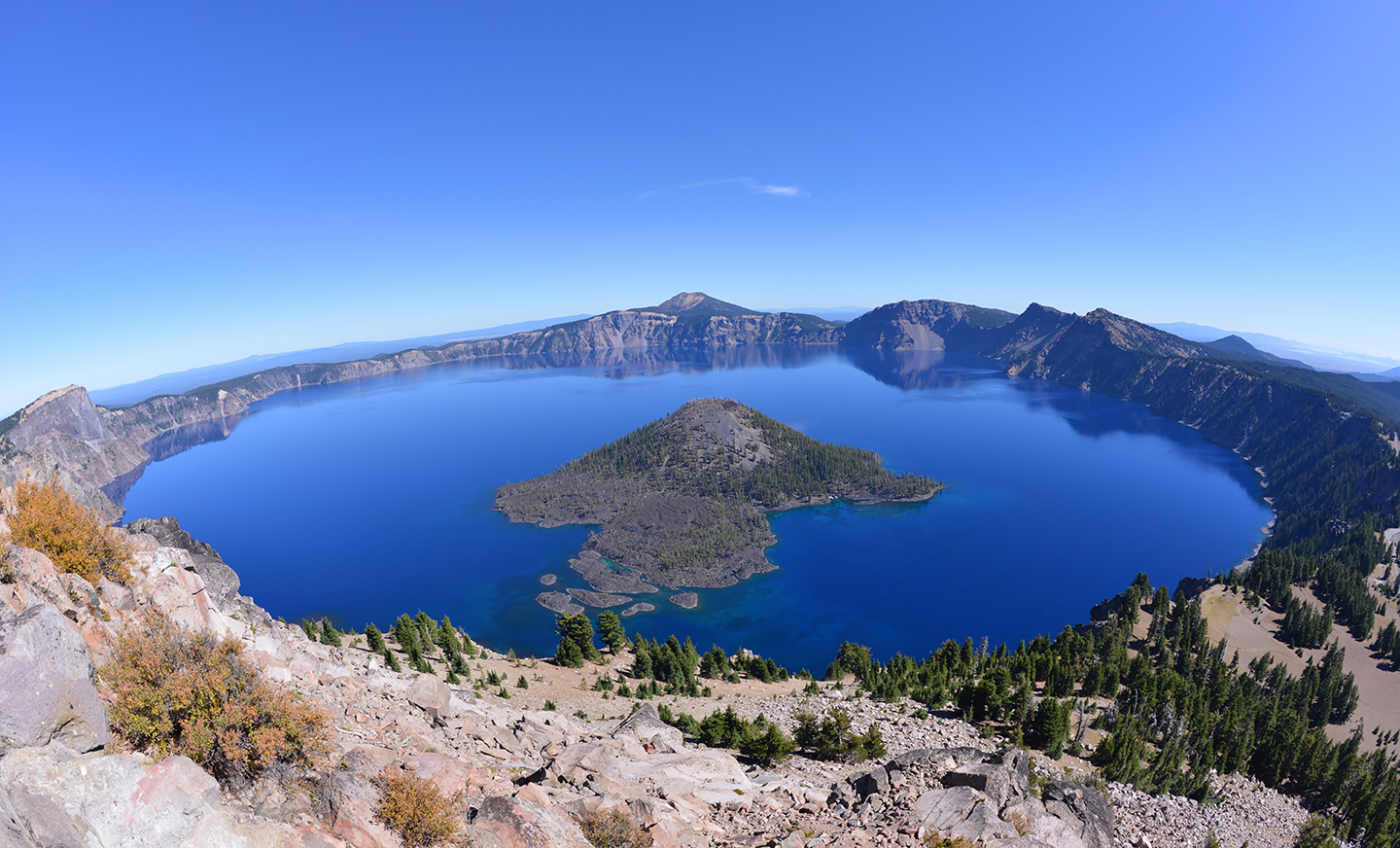 Mount Hood is a potentially active stratovolcano in the Cascade Volcanic Arc. It was formed by a subduction zone on the Pacific coast and rests in the Pacific Northwest region of the United States. It is located about 50 miles (80 km) east-southeast of Portland, on the border between Clackamas and Hood River counties. In addition to being Oregon's highest mountain, it is one of the loftiest mountains in the nation based on its prominence, and it offers the only year-round lift-served skiing in North America. The height assigned to Mount Hood's snow-covered peak has varied over its history. Modern sources point to three different heights: 11,249 feet (3,429 m), a 1991 adjustment of a 1986 measurement by the U.S. National Geodetic Survey (NGS), 11,240 feet (3,426 m) based on a 1993 scientific expedition, and 11,239 feet (3,425.6 m) of slightly older origin. The peak is home to 12 named glaciers and snowfields. It is the highest point in Oregon and the fourth highest in the Cascade Range. Mount Hood is considered the Oregon volcano most likely to erupt, though based on its history, an explosive eruption is unlikely. Still, the odds of an eruption in the next 30 years are estimated at between 3 and 7%, so the U.S. Geological Survey (USGS) characterizes it as "potentially active", but the mountain is informally considered dormant.